Follow
Home » World News » Farmer, 36, dies trying to rescue dog after burying himself when hole he was digging collapsed

A FARMER was killed trying to rescue his trapped sheepdog from a hole and was buried when it collapsed on top of him, an inquest has heard.

Gary Davies, of Powys, Wales, was trying to free his pet dog when he was caught in the tunnel fall. 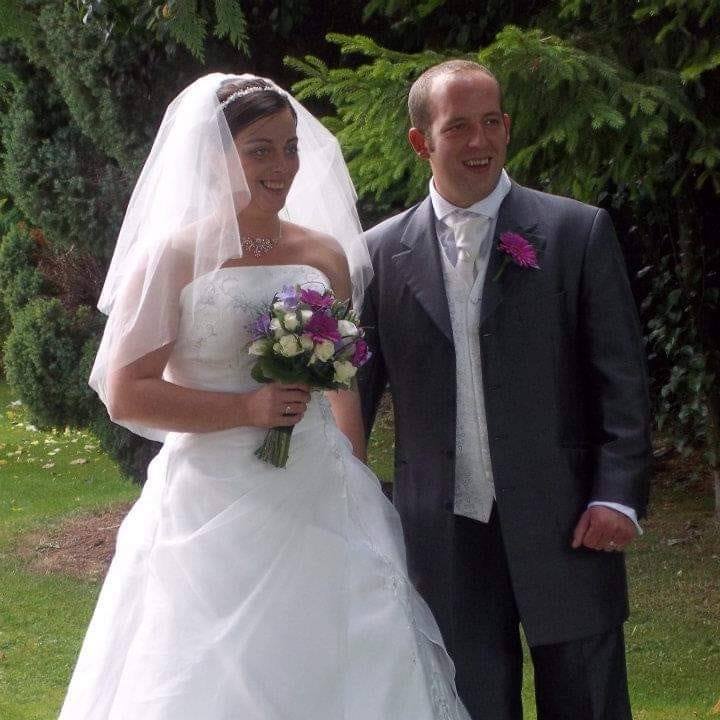 Dad-of-three Gary had been searching for his beloved animal missing in the countryside when he began digging in the hole.

An inquest heard the loose earth fell on top of him as he was trying to reach his sheepdog.

Gary was rescued from the hole by emergency services but died five days later in hospital on January 16.

The livestock farmer was at Gorse Farm in St Harmon when the dog "ran loose" towards common land.

An inquest was opened into his death on Friday as cops carried out an investigation into the tragedy for the coroner.

Coroner's officer Emma Mathias told the hearing at Pontypridd that Gary's dog "ran loose" before going down a hole. 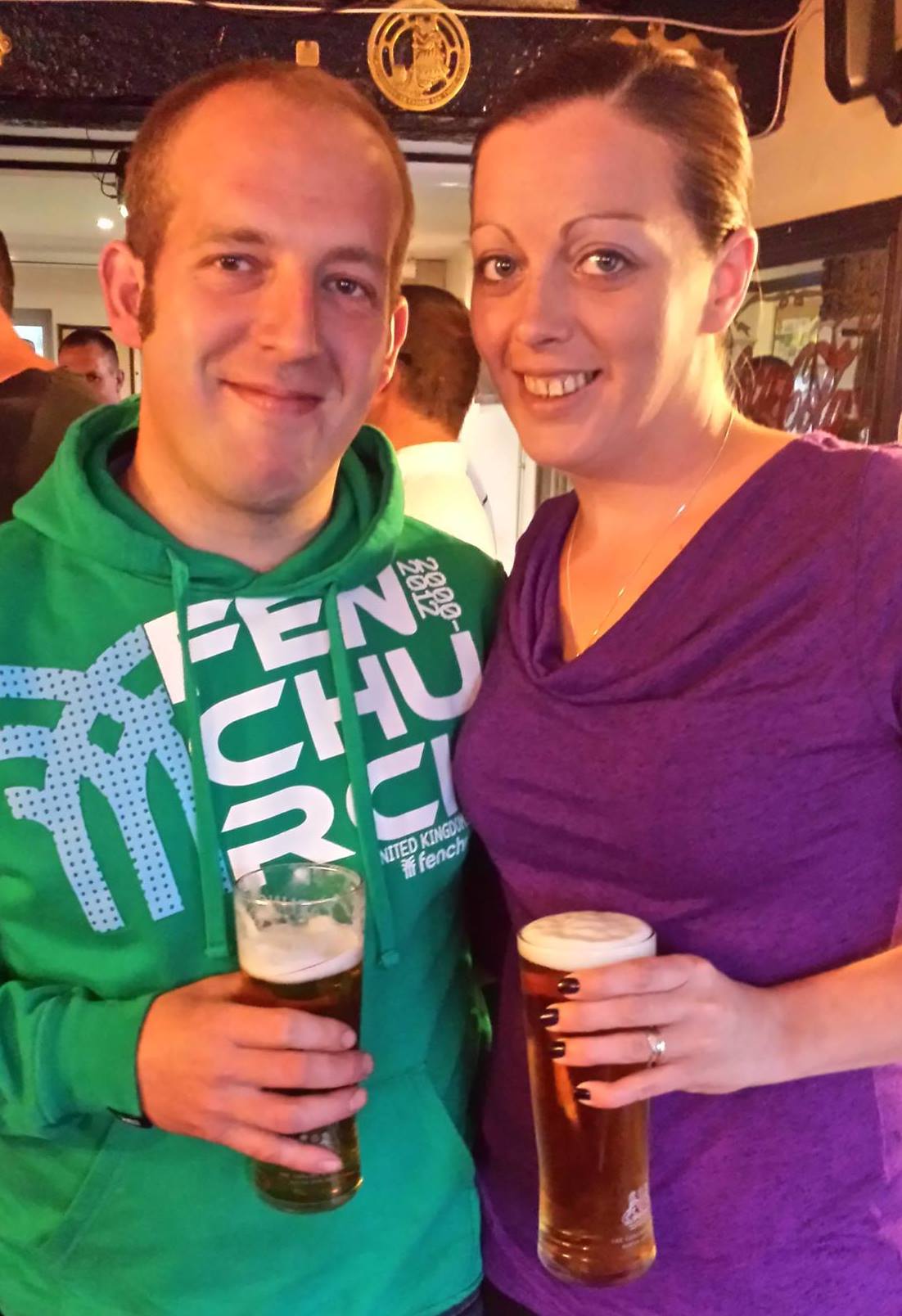 She told the hearing: "Mr Davies had gone in the hole trying to reach the dog and some of the loosing fell on top of him and buried him."

A post-mortem indicated Gary had sustained a brain injury but a full investigation has yet to conclude.

The family, who were comforting each other at their farm, declined to comment on the tragedy.

Hundreds of friends left tributes to Gary – telling wife Emma their thoughts were with her and their children.

One friend said: "Fond memories of Gaz. Love and hugs and deepest condolences to you all."

Another said: "Such devastating news, there are no words."

Local councillor Donald Jenkins said: "It is a terrible tragedy because he was such a young fella. It is awful for his wife and family."

The full hearing will take place at the coroners' court in Welshpool when all the relevant evidence has been collected. 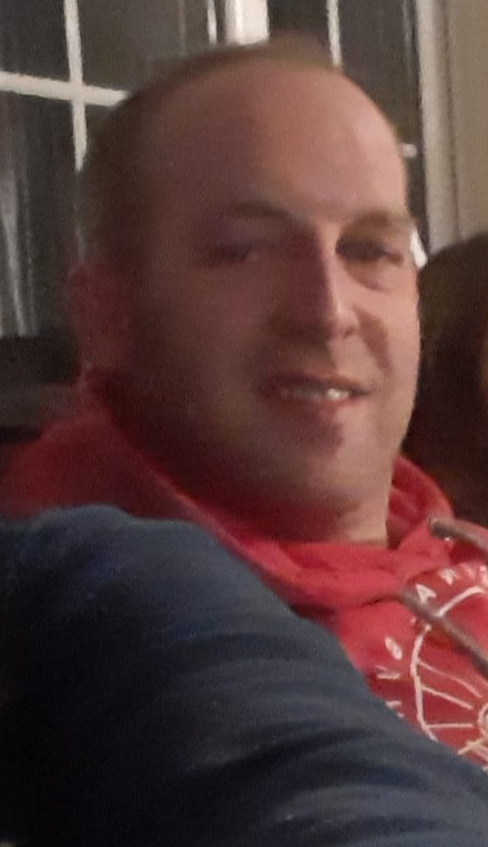