AN FBI agent reportedly shot and wounded a suspect after a "suspicious vehicle" drove up to CIA headquarters in Virginia.

Both the CIA and FBI responded after an unauthorized person tried to drive past the entrance gate at the CIA Headquarters in Langley. 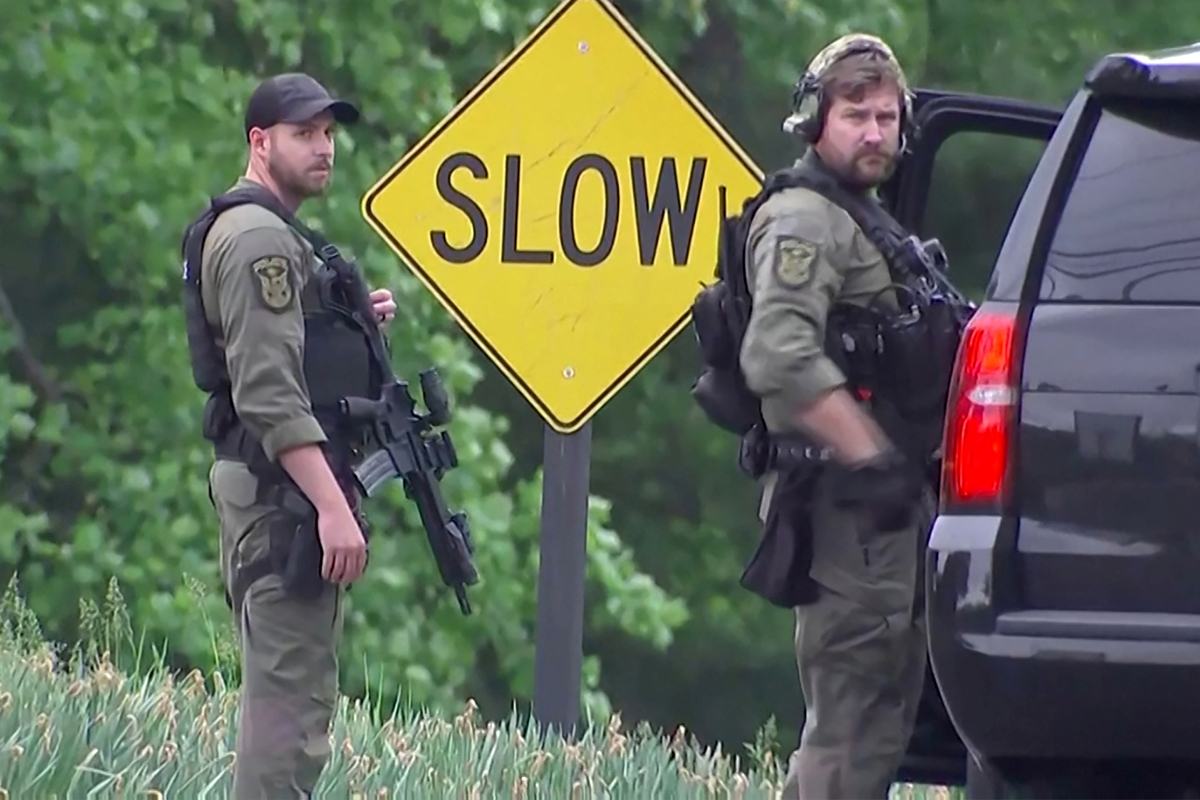 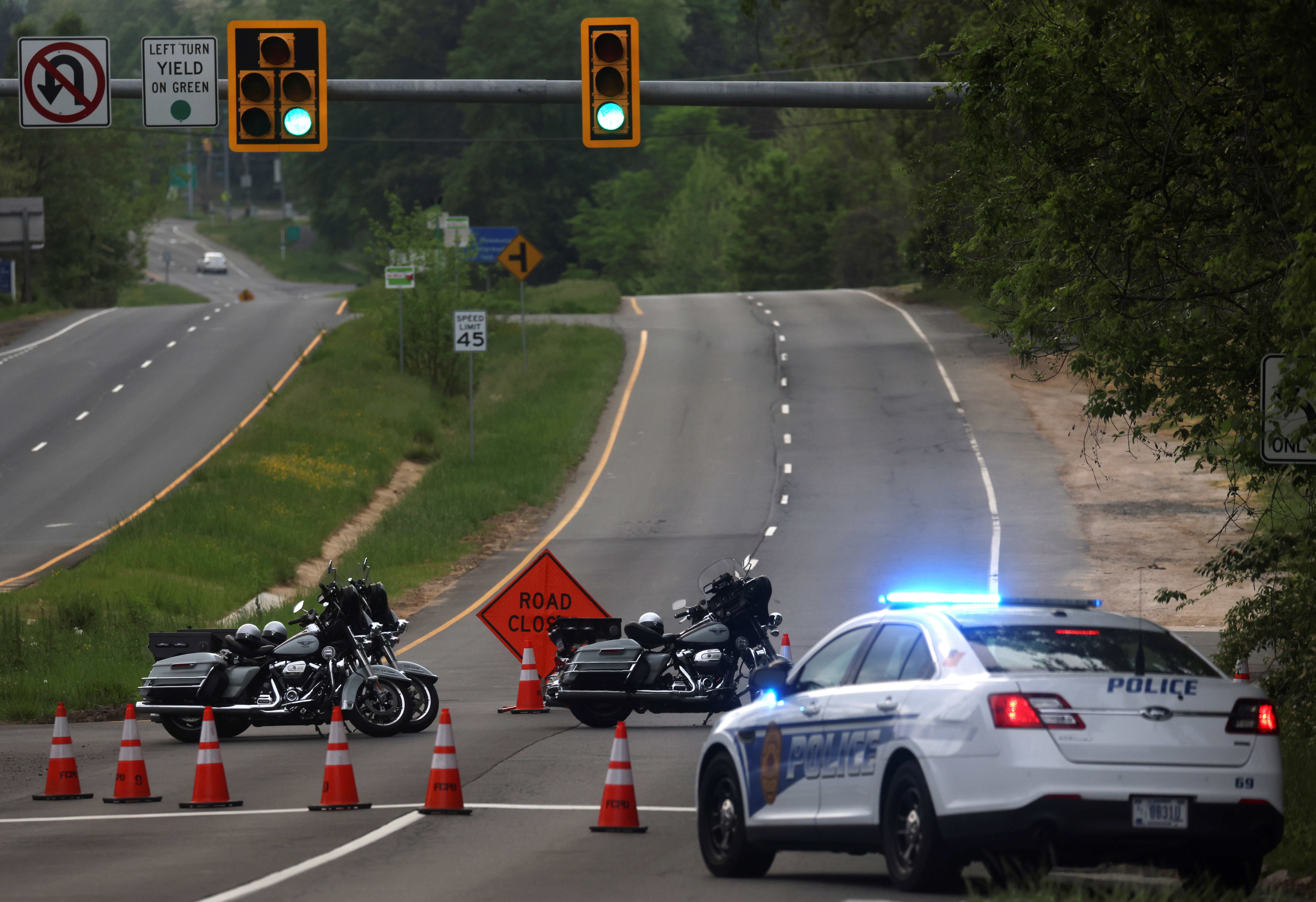 NBC News reported that the person was stopped at the entrance gate by armed guards after trying to enter the facility without permission.

The outlet reported that the suspect was shot and wounded by FBI agents around 7pm EST, ending a standoff.

It's unclear at this time why shots were fired.

The CIA confirmed that the agency was responding in a statement to WUSA9 earlier in the evening. 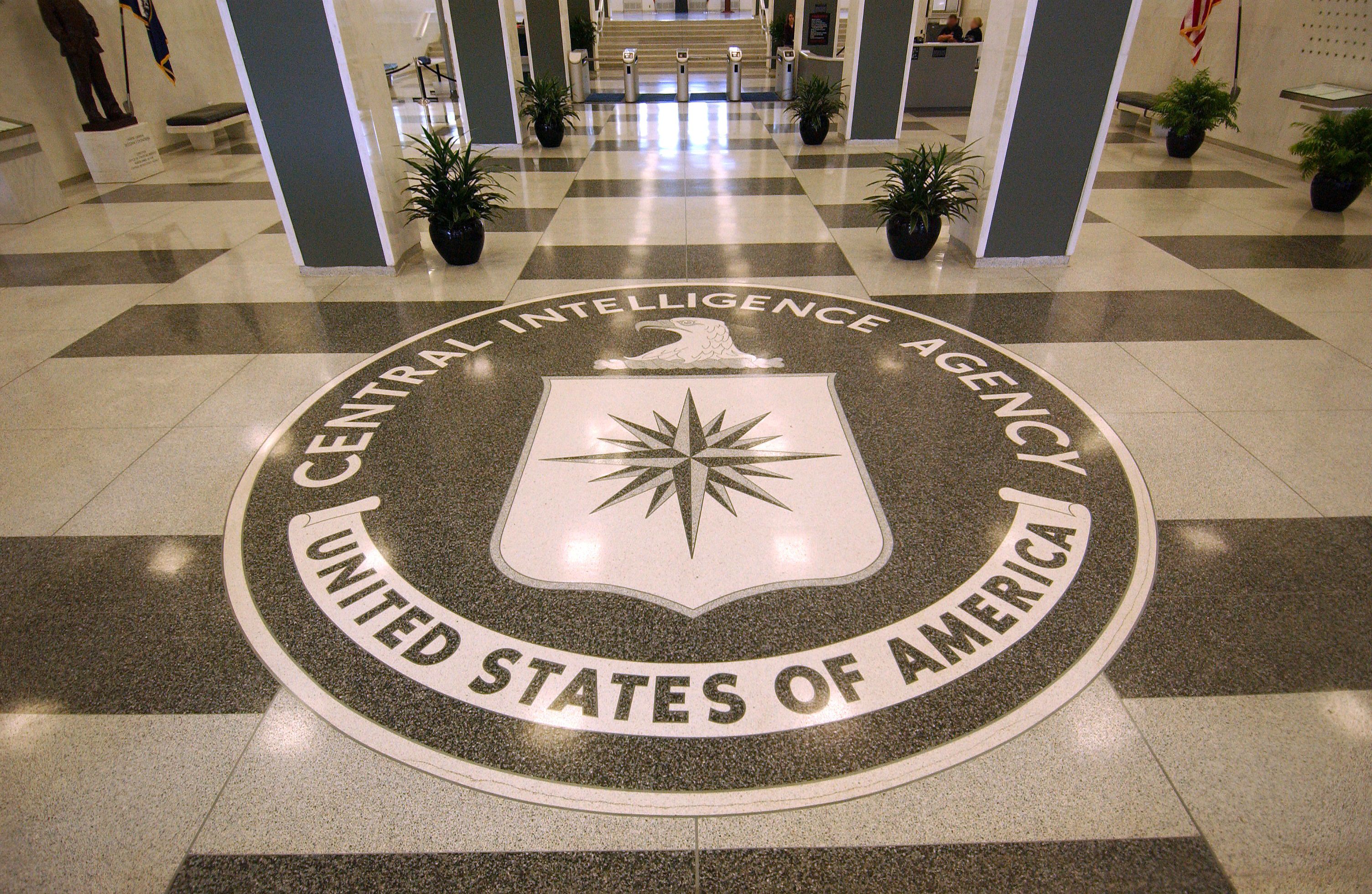 "In coordination with our local law enforcement partners, we are addressing a security situation just outside the secure perimeter of CIA Headquarters by our main gate," the statement said.

"Our compound remains secured, and our Security Protective Officers working the incident are the only Agency personnel directly involved."

According to local media, the "security situation" led to road closures in the area, and Fairfax County Police were helping to direct traffic around it.

Reporters on the scene observed heavy police presence in the area.

The CIA headquarters is set far back from the gate that the person attempted to enter.

It's unclear at this time if any agents were harmed in the incident.