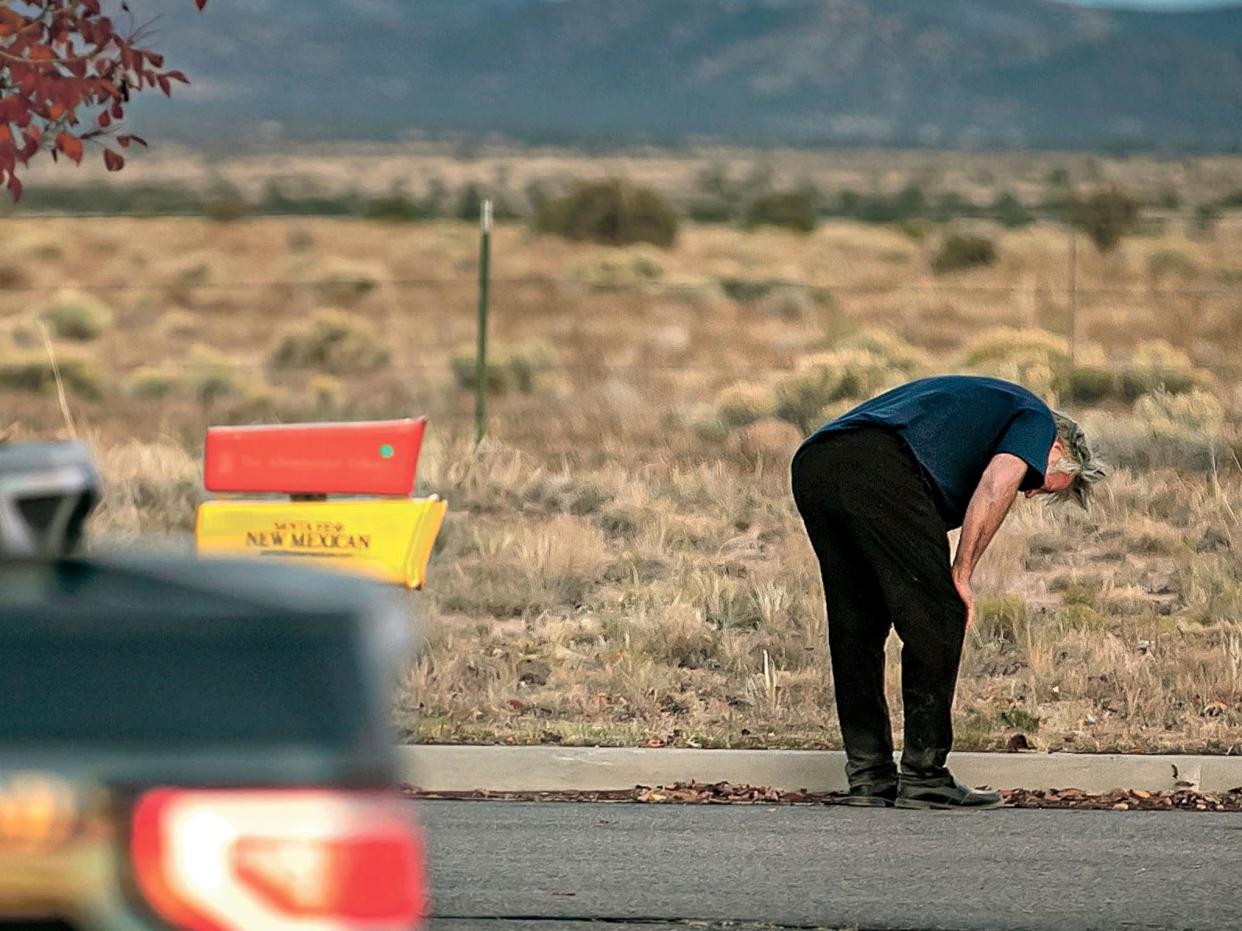 A new FBI report contradicts Alec Baldwin’s account on the fatal shooting on the set of “Rust” last year.

The actor said he didn’t pull the trigger, but the feds found that the old-school weapon, a .45 Colt single-action revolver, could not be fired without someone pulling the trigger, ABC News reported Friday.

Investigators found that an accidental discharge was impossible in the quarter-cock, half-cock and full-cock hammer positions, according to ABC News.

The gun “could not be made to fire without a pull of the trigger while the working internal components were intact and functional,” FBI investigators wrote, according to ABC.

Baldwin, 64, said he cocked the hammer but never pulled the trigger on the gun before it fired a single bullet that killed cinematographer Halyna Hutchins and wounded director Joel Souza on the western set at Bonanza Creek Ranch near Santa Fe, N.M.

“The trigger wasn’t pulled. I didn’t pull the trigger,” Baldwin said in a December 2021 ABC News interview, two months after the Oct. 21 shooting. “I would never point a gun at someone and pull the trigger on them, never.”

The shooting is still under investigation. No charges have been filed yet, but New Mexico authorities have stressed that the probe is ongoing.

Baldwin has consistently argued that he’s not at fault and that whoever brought the loaded gun with live ammunition onto the set is the primary culprit.

“Someone is responsible for what happened,” he said in the ABC interview. “And I can’t say who that is, but I know it’s not me.”