FBI Director Chris Wray has warned that TikTok poses a national security threat because it is in the hands of the Chinese government.

Wray said the FBI was concerned that the Chinese had the ability to control the app’s recommendation algorithm, ‘which allows them to manipulate content, and if they want to, to use it for influence operations.’

He also asserted that China could use the app to collect data on its users that could be used for traditional espionage operations.

‘All of these things are in the hands of a government that doesn´t share our values, and that has a mission that’s very much at odds with what’s in the best interests of the United States. That should concern us,’ Wray told an audience at the University of Michigan´s Gerald R. Ford School of Public Policy.

Those concerns are similar to ones he raised during congressional appearances last month when the issue came up. 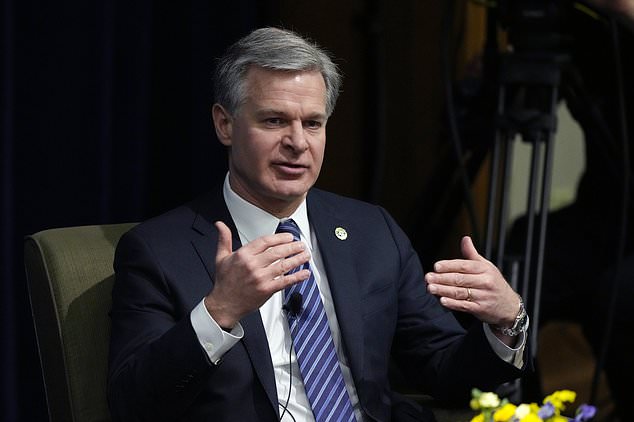 FBI Director Chris Wray is raising national security concerns about TikTok, warning Friday that control of the popular video sharing app is in the hands of a Chinese government ‘that doesn’t share our values’

And they’re being voiced during ongoing dialogue in Washington about the app.

Concerned about China’s influence over TikTok, the Trump administration in 2020 threatened to ban the app within the U.S. and pressured ByteDance to sell TikTok to a U.S. company.

U.S. officials and the company are now in talks over a possible agreement that would resolve American security concerns, a process that Wray said was taking place across U.S. government agencies.

‘As Director Wray has previously said, the FBI’s input is being considered as part of our ongoing negotiations with the U.S. Government,’ TikTok spokesperson Brooke Oberwetter said in an emailed statement. ‘While we can’t comment on the specifics of those confidential discussions, we are confident that we are on a path to fully satisfy all reasonable U.S. national security concerns and have already made significant strides toward implementing those solutions.’

TikTok is owned by Beijing-based ByteDance. The TikTok statement Friday noted that ByteDance is a private company and that ‘TikTok Inc., which offers the TikTok service in the United States, is a U.S. company bound by U.S. laws.’

At a Senate hearing in September, TikTok Chief Operating Officer Vanessa Pappas responded to questions from members of both parties by saying that the company protects all data from American users and that Chinese government officials have no access to it. 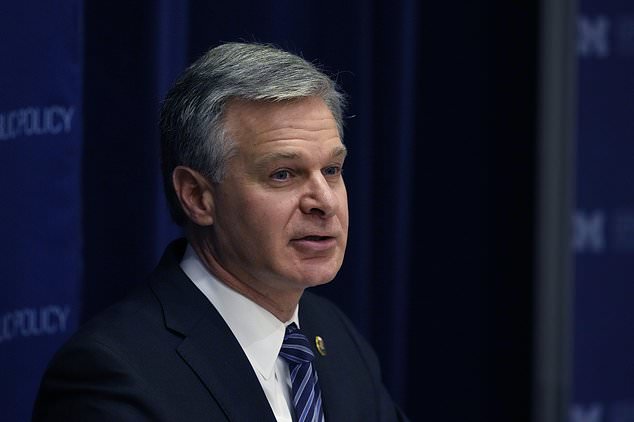 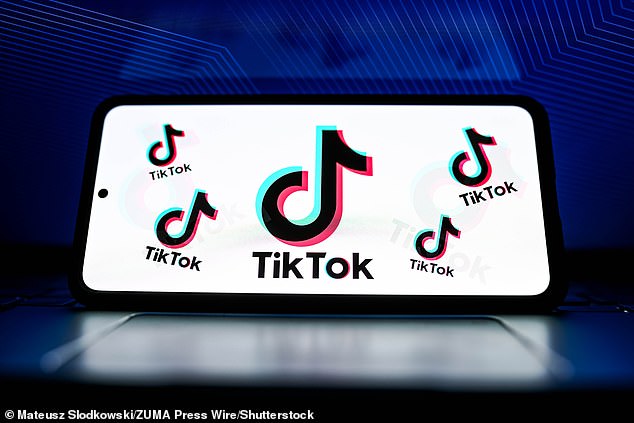 Concerned about China´s influence over TikTok, the Trump administration in 2020 threatened to ban the app within the U.S. and pressured ByteDance to sell TikTok to a U.S. company