Follow
Home » World News » February had hottest and coldest weather of winter with temperatures shooting from bone-chilling -23C to 18.4C

February had hottest and coldest weather of winter with temperatures shooting from bone-chilling -23C to 18.4C

FEBRUARY saw the warmest and coldest temperatures of Winter, according to statistics revealed today.

The mercury dropped to a bone-chilling -23C on February 11 as the Beast from the East battered the nation.

⚡ Read our UK weather live blog for the very latest news and forecasts... 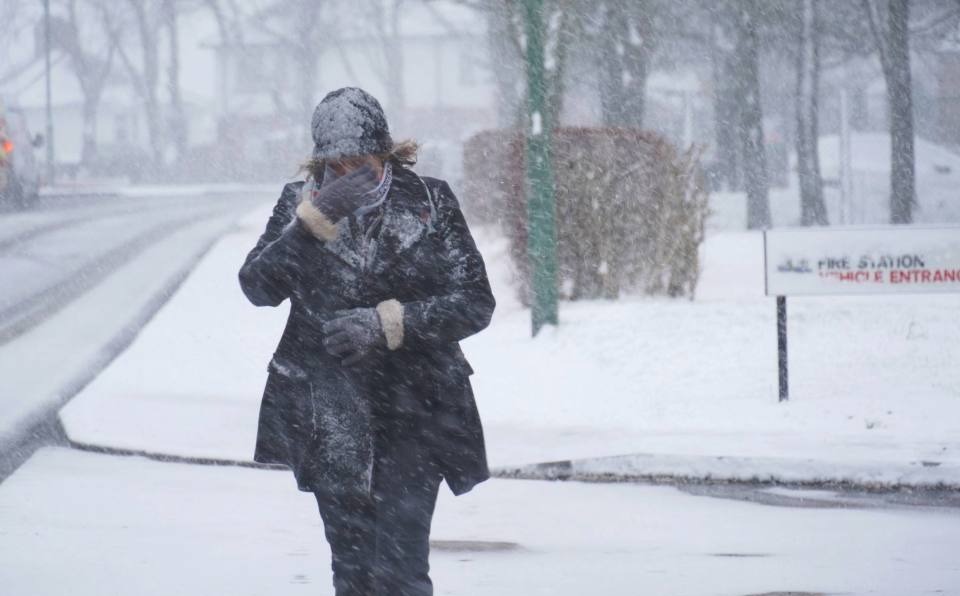 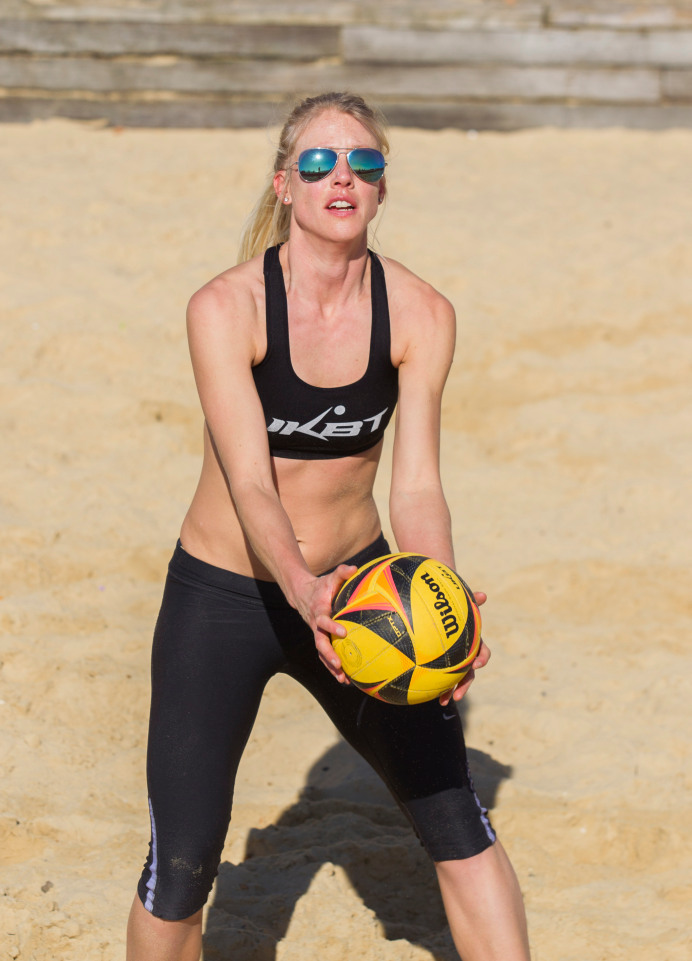 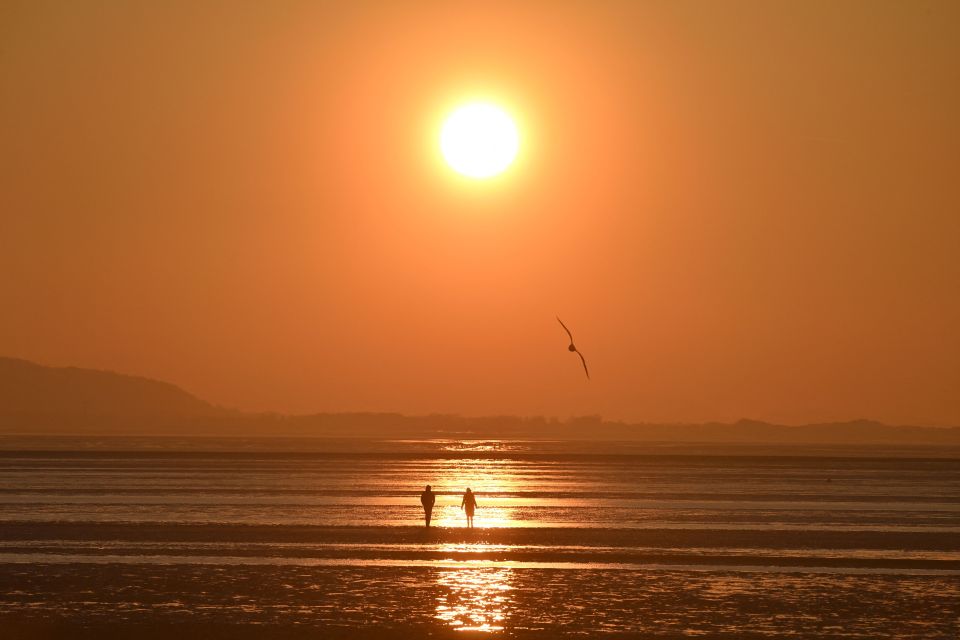 But just days later on February 24 the nation warmed up and was bathed in 18.4C heat and glorious sunshine.

Data compiled by the Met Office and released today shows it was the hottest day of the year so far and Winter's warmest.

Dr Mark McCarthy, head of the Met Office's National Climate Information Centre, said it was a month of two halves.

He went on: "February 2021 has seen a wide temperature range resulting from the two predominant weather patterns.

"The first half of February saw some bitterly cold easterlies originating from Russia.

"Recent days have seen the influence of air coming from the Canary Islands."

He added: "Minimum temperatures of below -20C were more frequent historically, but have become scarcer, while winter temperatures above 18.0 C have become a little more regular, with four of the last five winters recording such events.

"Historically they were extremely infrequent events.

"Our winters are changing and as we have seen we can still receive cold snaps; it’s just that those extremes won’t be quite as cold or as frequent as they once would have been."

The first half of February saw the Beast deliver 12in snowstorms, frozen temperatures and freezing easterly winds.

Homes lost power, vaccination centres were forced to shut and hundreds of schools closed their gates.

Braemar in Scotland got down to -23C, the UK's lowest temperature since 1995 and the lowest in February since 1955.

But from the middle of the month, milder air spread eastwards to all parts allowing temperatures to get into double figures.

The highest recorded day-time temperature of 18.4C was set in Santon Downham.

But some parts of the country saw their wettest Winter on record.

Spring sprang yesterday but after days of glorious and unexpected sunshine temperatures have struggled to get going.

Brits shivered in 4C chills amid thick fog as forecasters warned the mercury would continue to fade away this week.

Widespread frosts are set to take a firm hold with -5C nights on the cards amid the latest Arctic blast.

Met Office forecaster Dean Hall said: "It's going to turn much colder by the end of the week.

"An Arctic air mass is moving in from Iceland, drawing in colder north easterly winds. It'll lead to overnight frosts quite widely.

"It will, however, remain dry and settled, just pretty chilly.

"We're looking at day-time temperatures for most of between 6C and 8C." 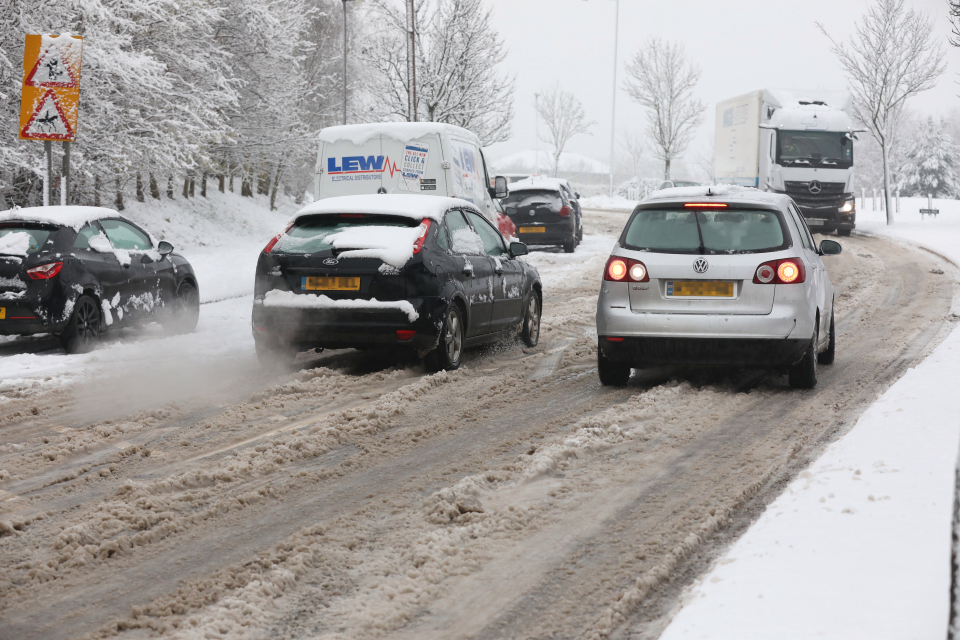 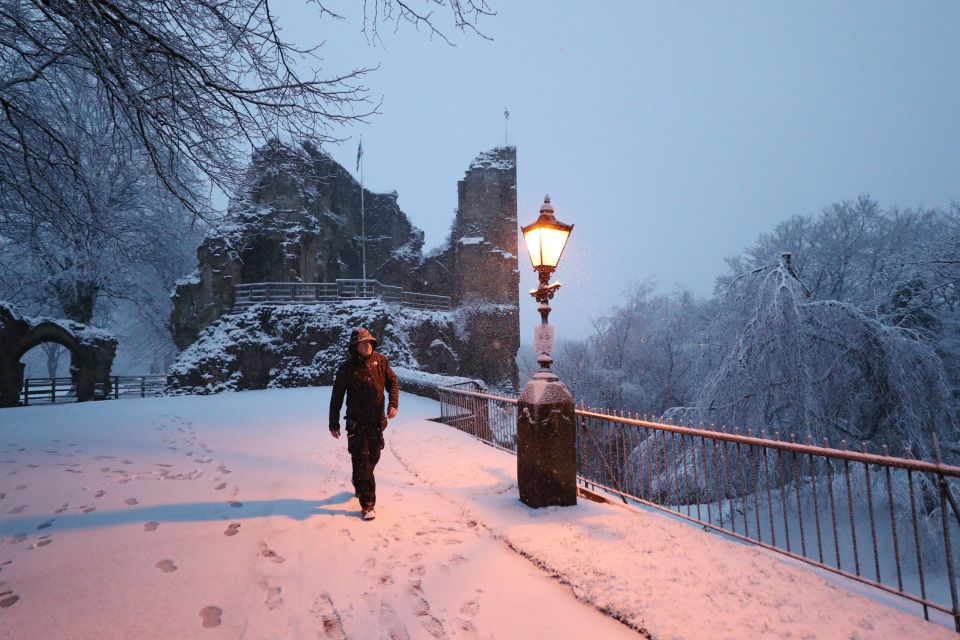 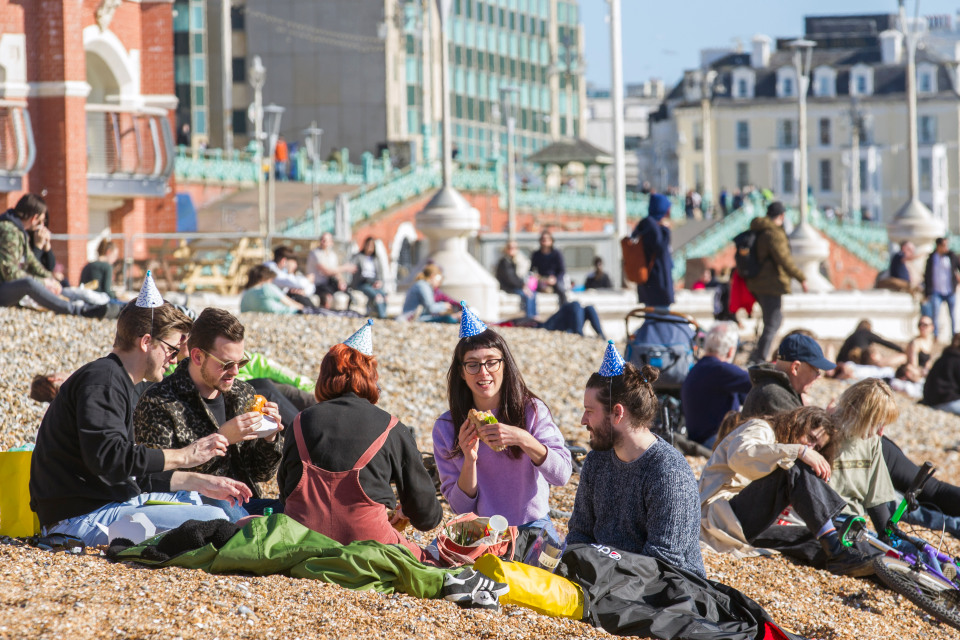 And, colde, FEBRUARY, Had, hottest
You may also like: