A FEMME fatale gangster known for seducing cartel rivals has been arrested after a shootout with police.

Carla Díaz Torrealba, 22, is one of the most trusted henchmen of a mob boss who controls a large part of Venezuela's crime-ridden capital Caracas. 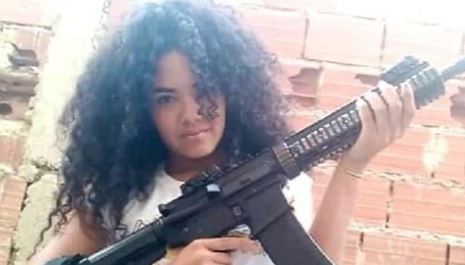 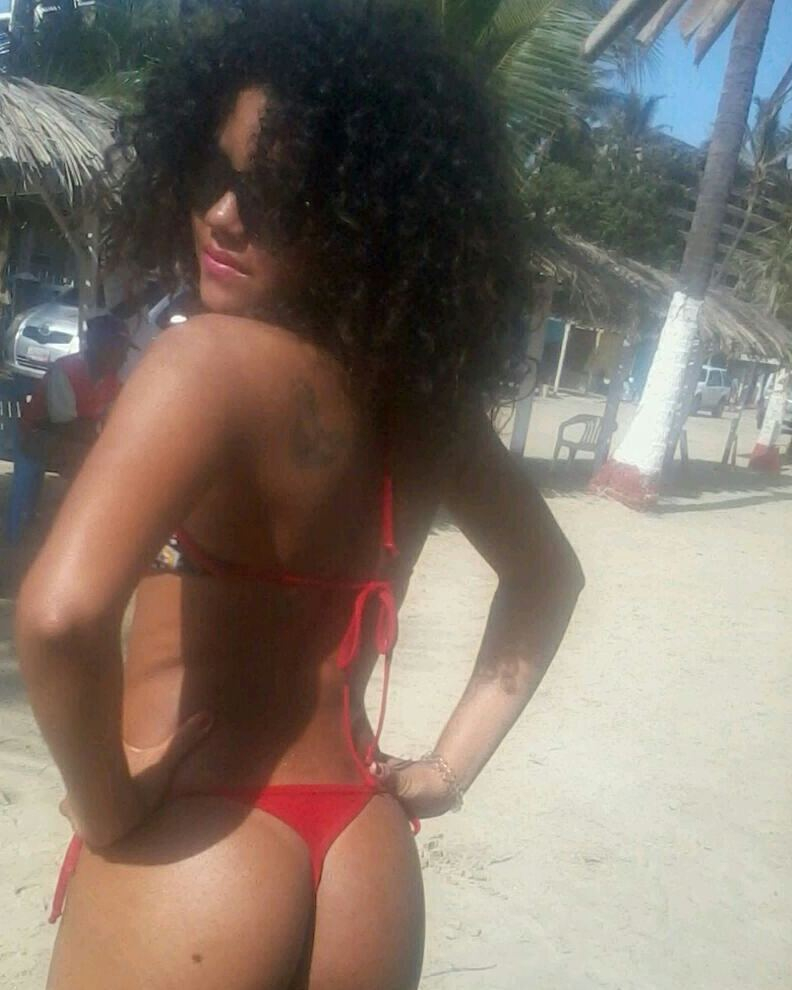 The glamorous mum of one regularly shares photos of herself posing with assault rifles to her 1,400 followers on Instagram.

Police say she is a key accomplice of El Koki who acted as a "guardian" or lookout in his armed mob.

Local media claimed she has also played the bait in honeytrap operations to seduce and then kidnap rival mobsters.

She was previously detained for robbery in 2019, according to local reports, but it was not clear whether she was wanted at the time of her arrest this week.

El Koki, 43, has evaded capture for at least a decade despite a $500,000 reward offered by authorities.

His power grew after dictator Nicola Maduro signed a 2017 deal with gang leaders allowing them free reign over certain neighbourhoods in Caracas.

They were meant to crack down on petty crime – but used the freedom to recruit battalions of teenage "soldiers" armed with assault rifles and grenades.

El Koki expanded his territory and gained a reputation as a warlord, reportedly terrorising rivals while throwing lavish parties for his friends.

Maduro's regime has also alleged El Koki has links to opposition politicians, although analysts reckon this is invented to distract from the government's own failures.

Last week authorities decided to move against him, and sent hundreds of special forces officers into the Cota 905 district.

The ensuing shootout spilled onto a main motorway in the centre of the city, reports say.

At least 33 corpses were later counted in the area, according to Monitor de Víctimas, a Venezuela independent journalism initiative.

There were also claims of extrajudicial executions by the police.

El Koki remains at large after the latest bloodshed claimed dozens of his associates.

Caracas has one of the highest murder rates in the world, and violence is so bad terrified families pray at bizarre gang shrines hoping for protection.

In 2019 the country was thrown into turmoil with hyperinflation and food shortages – leaving even gangsters unable to afford bullets. 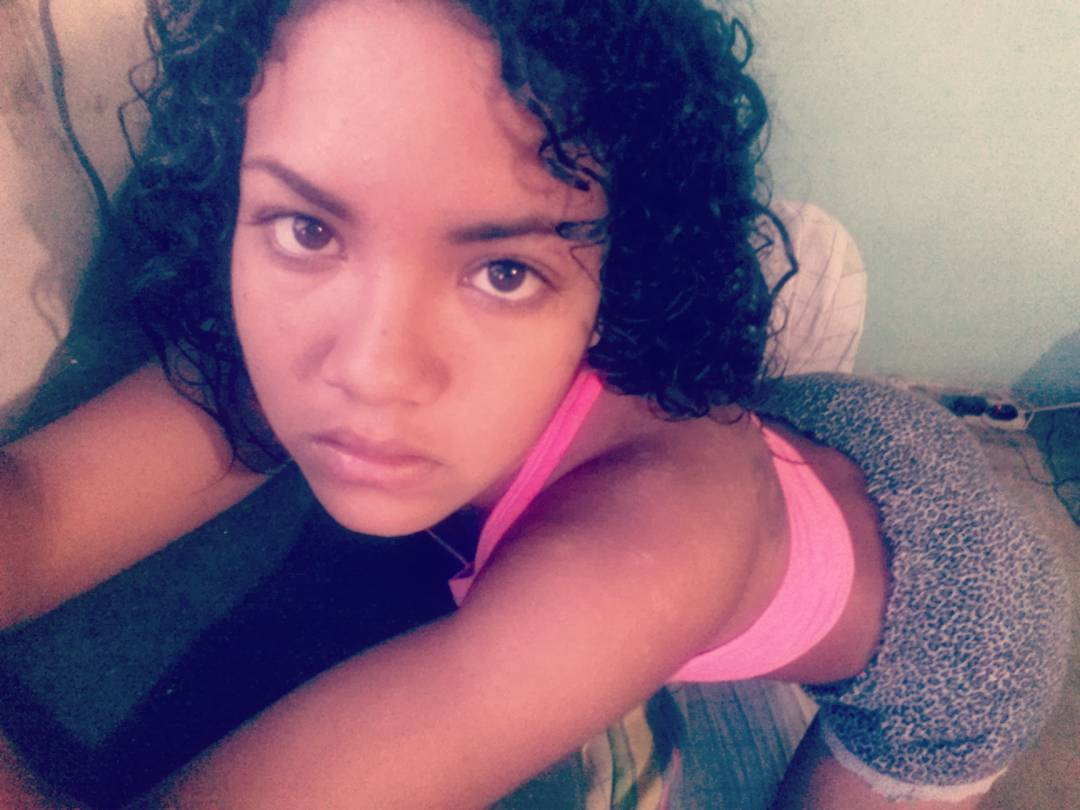 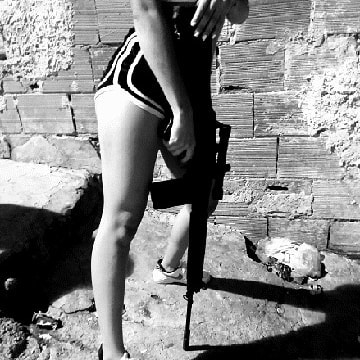 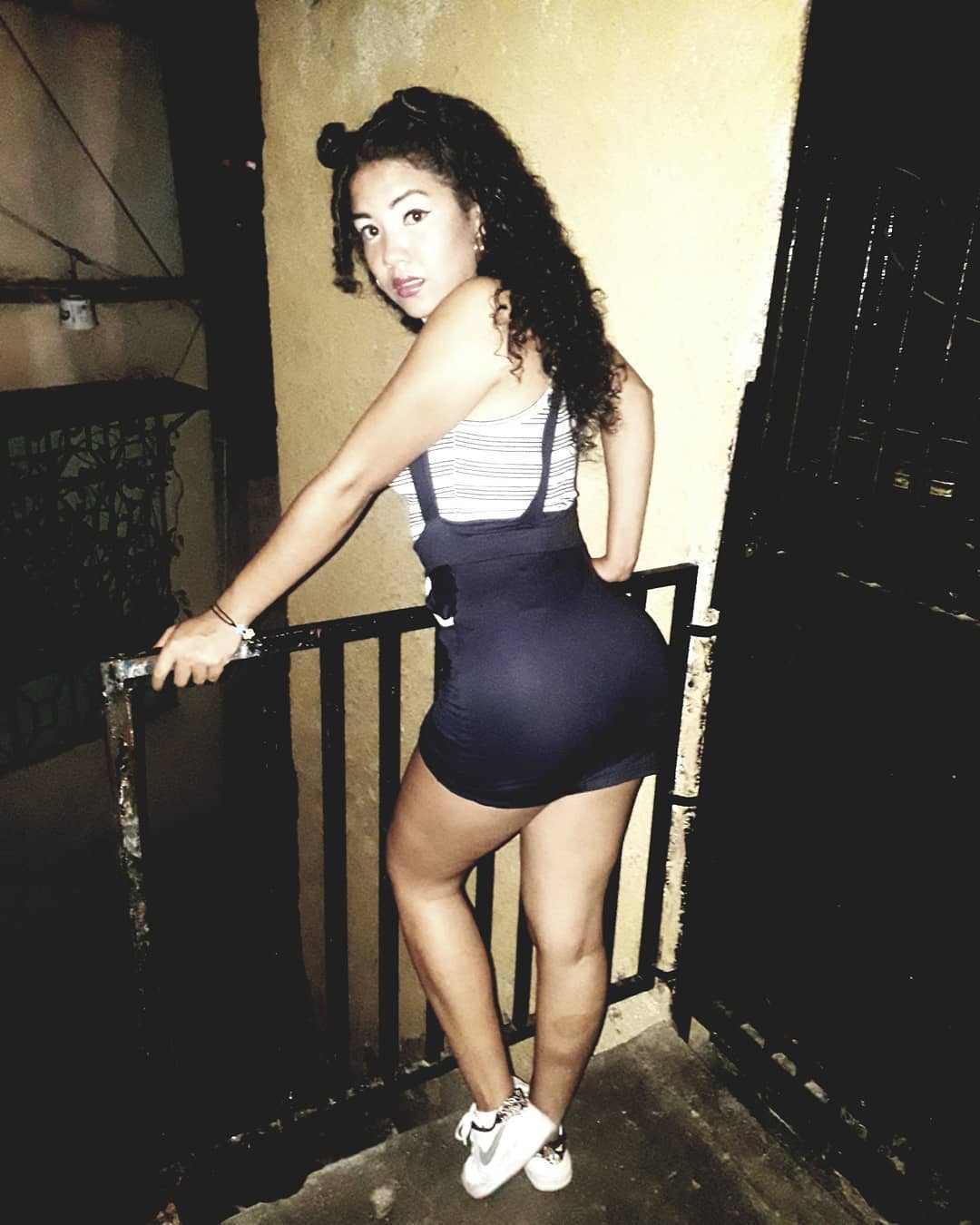 dubbed, Female, gangster, Ha, the
You may also like:

History teacher on OnlyFans: How my ex exposed my ‘dirty little secret’