Female rookie police officer, 21, is banned from the job after being convicted of stalking her ex-lover just three weeks into her career

A rookie female police officer has been banned from working for any force in the country after she was convicted of stalking her ex-lover just three weeks into her career.

Jilted PC Emma Bewick, 21, ignored warnings to stop harassing former boyfriend Gavin Burrows after following him in her car and on foot.

She was handed a suspended sentence at Cwmbran Magistrates Court for repeatedly turning up at his home and work.

A source told MailOnline that she met Mr Burrows earlier this year and had a brief relationship with him, which ended shortly before she joined the South Wales Police force.

But despite the relationship being over, the court heard how Bewick lurked outside the home of Mr Burrows and repeatedly showed up at his job and places he often frequented.

Now, a misconduct hearing has heard that Bewick’s name will be added to the barred list, preventing her from working for forces in England and Wales. 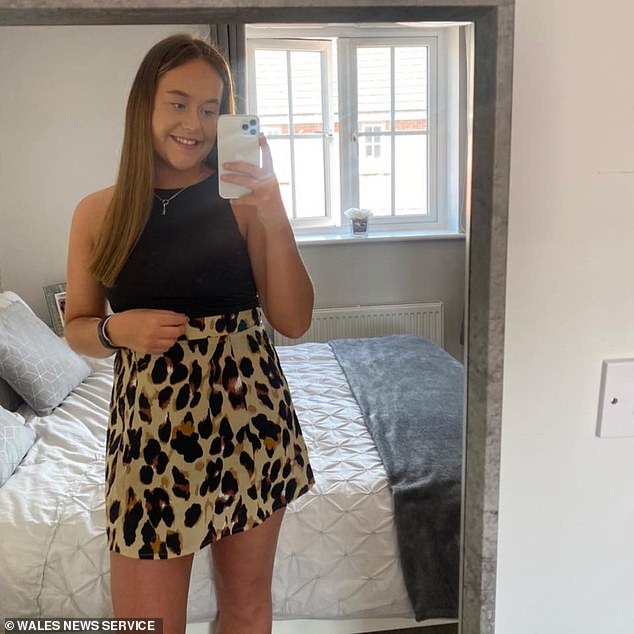 Jilted PC Emma Bewick, 21, ignored warnings to stop harassing former boyfriend Gavin Burrows after following him in her car and on foot 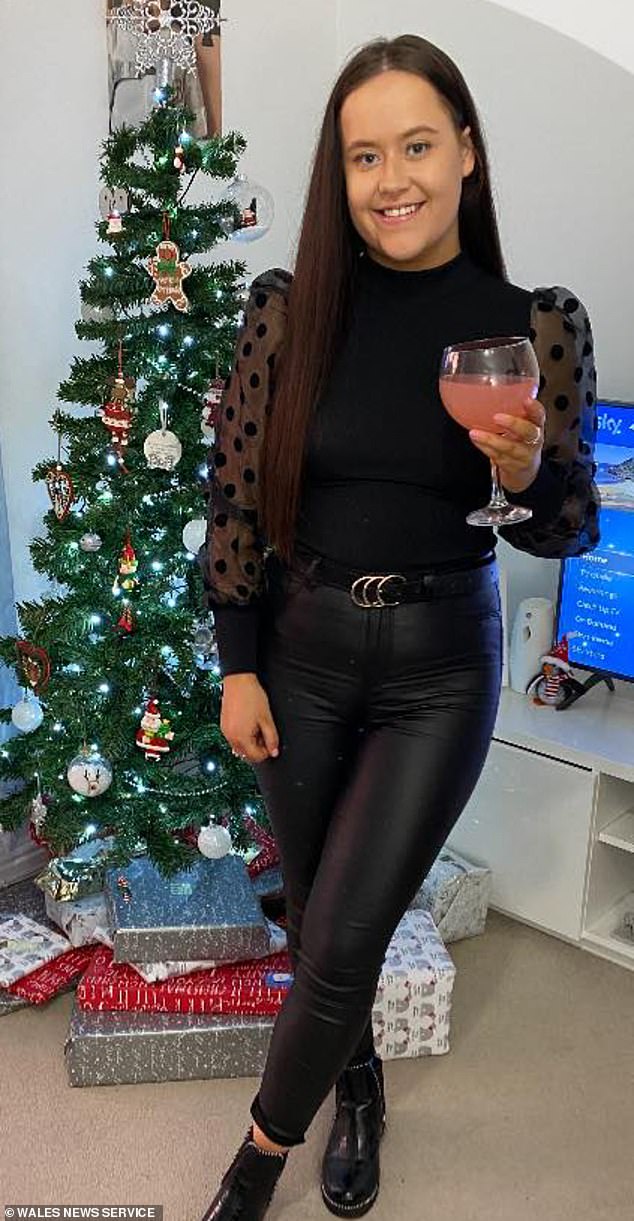 Bewick admitted stalking without fear, alarm, or distress between October 7 and 25 at Talbot Green, South Wales

South Wales Police Chief Constable Jeremy Vaughan said Bewick would have been dismissed had she not resigned.

Bewick won her place to train as a police officer but had only just begun her period as a student police constable when she was arrested for stalking.

She repeatedly bothered Mr Burrows with ‘unwanted contact’ even when on bail and was slapped with restraining order by a court for harassment.

‘She received words of caution that he no longer wished to have contact with her and she was told to cease contact with him and that if she made further contact it would be considered harassment.

‘A further complaint was made of unwanted contact with him and she was arrested and bailed with conditions not to contact him in any way.

‘She failed to adhere to these bail conditions and a further complaint was made that on the 19 October she had followed him both on foot and in her car.’

DI Goodman said that on the 26 October she was charged with harassment and pleaded guilty at Merthyr Tydfil Magistrates Court.

At a sentencing hearing a Cwmbran Magistrates, Bewick was handed a 10 week suspended sentence and a five year restraining order banning her from contacting Mr Burrows as well as having to pay prosecution costs.

Bewick studied a policing degree at the University of South Wales before getting her £21,000-a-year job.

The misconduct hearing held at South Wales Police headquarters was she had been suspended and quit her post and did not take part in the disciplinary process. 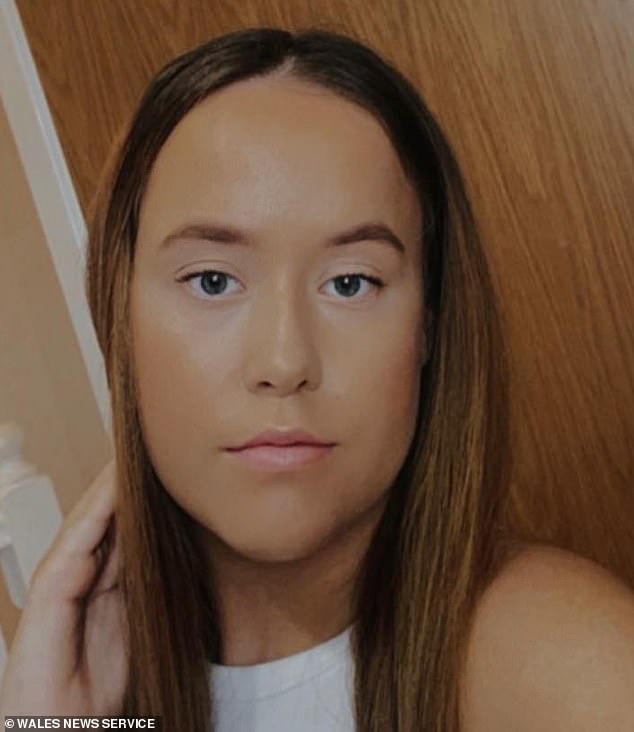 Now, a misconduct hearing has heard that Bewick’s name will be added to the barred list, preventing her from working for forces in England and Wales 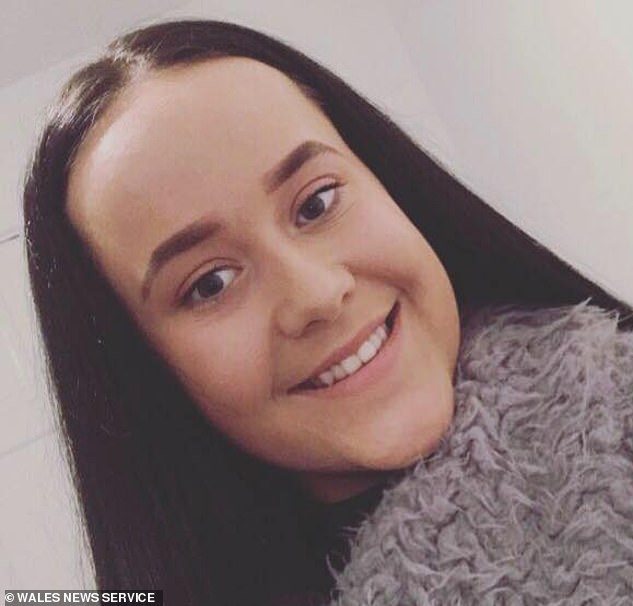 Rookie PC Emma Bewick (pictured), 21, was handed a suspended sentence at Cwmbran Magistrates Court for repeatedly calling at her victim’s home and work

He said: ‘She was just at the start of the probation period when she was arrested for stalking a person she was in a relationship with before joining the force.’

Chief Constable Vaughan said stalking was a ‘serious offence’ and her behaviour was ‘pre-meditated, planned and targeted’.

He said: ‘Police officers are expected to protect people from stalking and harassment.

‘The moment an officer walks through the door at South Wales Police they are expected to uphold the highest standards of professional behaviour.’

He said that while the force’s 5,500 staff members ‘work tirelessly to protect the public’ Bewick’s actions had ‘undermined public trust in police.’

He added: ‘There’s no room for this type of behaviour in South Wales Police.’