Fifth of adults have learned a social media dance during lockdown, survey says

A FIFTH of adults claim to have learnt a social media dance during lockdown – with “The Woah”, “The Swagg Bouncee” and “The Cosby Walk” among the most popular, a survey reveals.

Researchers who polled 2,000 adults found 71 per cent have watched dance moves on popular platforms such us TikTok and Instagram. 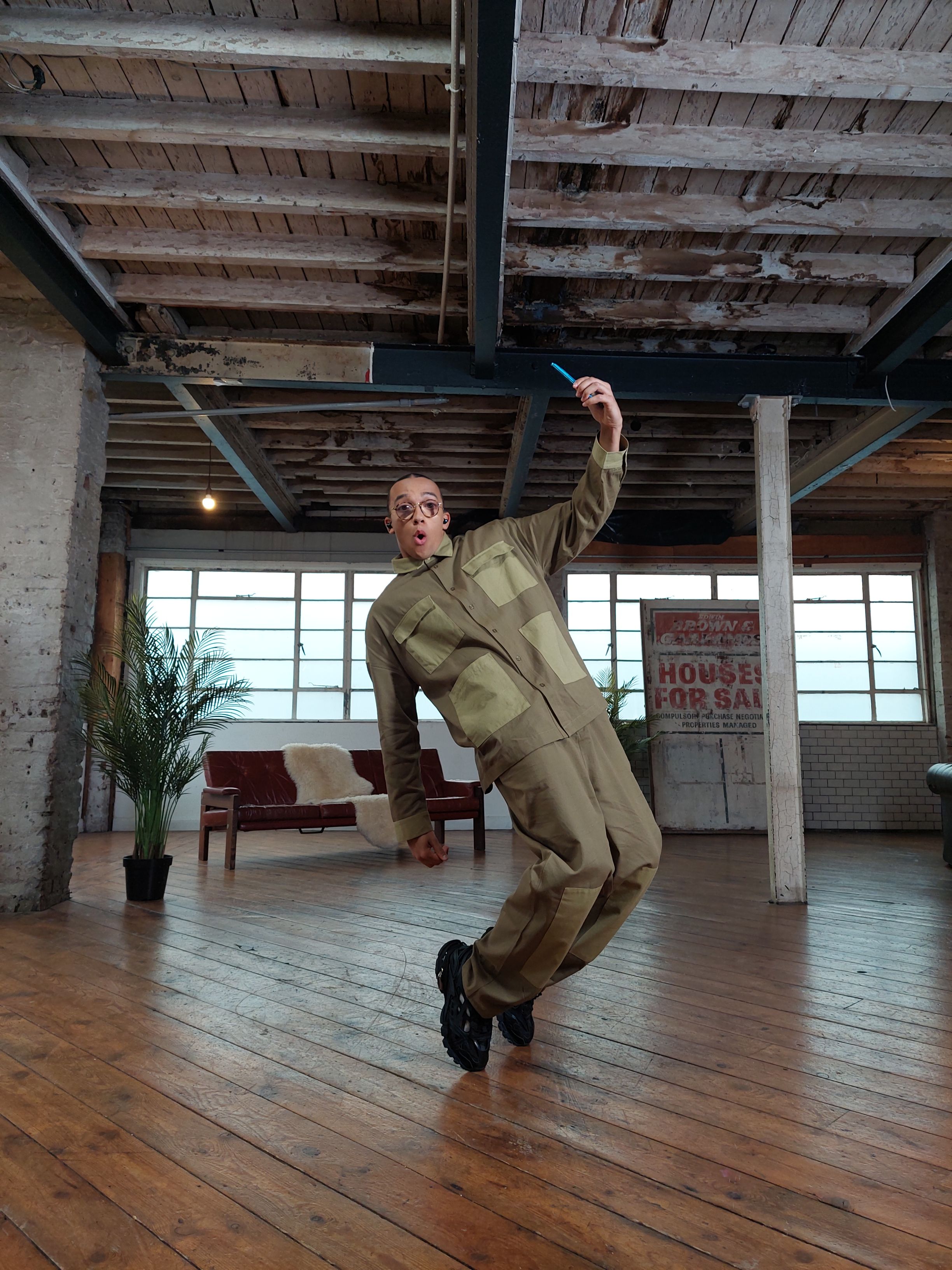 While 16 per cent have attempted to master one.

The research was commissioned by Samsung ahead of its ‘Awesome Upskills’ virtual dance tutorial with Diversity's Perri Kiely, which will be available on the Samsung KX Hub [https://www.samsung.com/uk/explore/kings-cross/hub/] from Tuesday May 4th.

It also found 27 per cent of adults ‘never’ dance – with anxiety and lack of confidence the biggest reasons why.

Perri Kiely, who was snapped using the tech giant’s Samsung Galaxy A52 5G, said: “Lockdown hasn’t been easy but it’s great to see so many people have to use the time to dance.

“Social media has been massively influential in getting people to shake their bodies and learn some new steps.

“But there are a lot of people who still feel daunted and are yet the catch the bug – hopefully my workshop will encourage some of those to fall in love with dance.”

The study found more than a quarter feel ‘uplifted’ when dancing, while a sixth feel healthy and less stressed.

But Brits haven’t just broadened their horizons when it comes to dance – the study also found a fifth have learnt a completely new skill since the start of the pandemic.

And of those who have developed a new talent, more than one in 10 have taught themselves basic car repair skills, and a fifth have mastered how to paint or draw.

Nearly one in 10 have spent so much time in front of their computers they’ve even managed to get a novel written in the last 13 months. 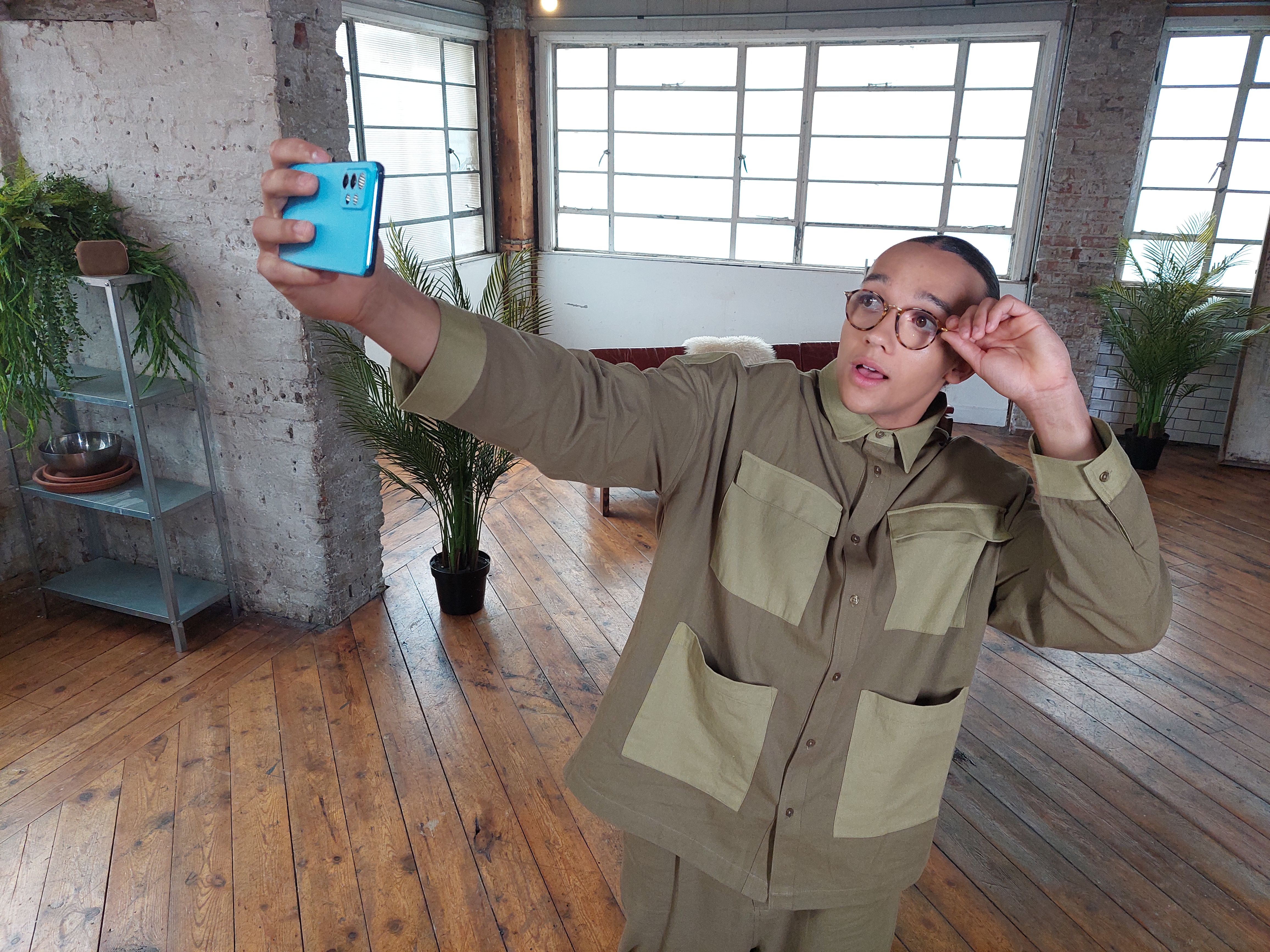 But 63 per cent don’t think they’d have taken the time to learn their new skill had Covid-19 not kept them indoors.

It also emerged just under half of those polled said they needed something to focus on as the pandemic dragged on.

And four in 10 were keen to develop a new talent as a way of injecting some fun into their lives, according to the OnePoll figures.

On average, it took those polled an average of four and a half months to truly master their new skill.

A keen eight in 10 hope to continue practising their new abilities even as restrictions are lifted and life gets back to normal.

A spokeswoman for Samsung said:  “More time at home over the last twelve months has given us a unique opportunity to try things we normally wouldn’t.

"I know I’ve had a lot of fun learning the latest dance trends with my kids at home during lockdown.

“With the UK opening up, we want to give people the confidence to create the best moves and content both at home in real life when it’s safe to do so.

“Using Perri’s tips and our Samsung Galaxy A52 5G, people can take their new-found love of dance and share it with the world.”

PERRI KIELY’S TOP TIPS FOR DANCING LIKE A PRO:

WOW WITH “THE WOAH”

To those not in the know, “The Woah” is all about that tension in your body, you want to go from a chilled position to tensing when the beat drops in a song.

Once you’ve got that, add a bit of your own spice and you’re good to go!

LOOK FRESH WITH “THE COSBY WALK”

To pull this off, you want to walk as if you were walking down steps… then imagine you’re out with your mates and want to look at someone without being obvious.

SWING WITH “THE SWAGG BOUNCEE”

This requires you to pick your legs up, sway your hips from side to side – don’t be afraid to double hip! – and make it your own.

AND FINALLY, HAVE CONFIDENCE

Do your thing and have fun.

This is what it’s all about.

a, adults, Fifth, have, learned, of
You may also like: