A Florida man’s robbery attempt was foiled with the help of neighbors who kept the suspect restrained until police arrived.

Dominique Rashad Rogers, 26, is alleged to have entered a home in Winter Haven, uninvited, and immediately attacked the homeowner, Reggie. 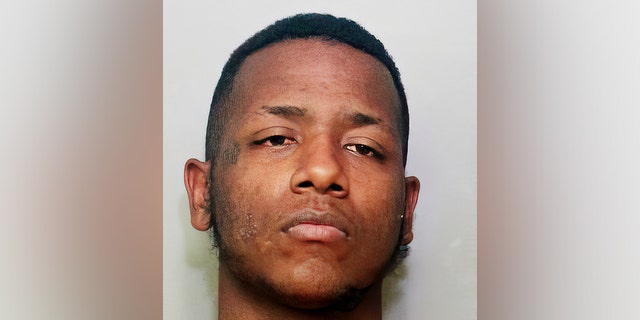 The pair struggled for a time, during which time Reggie’s roommate, Barbara Gurgir, ran next door for help, according to a report.

The homeowner was able to break free from Rogers and retrieve a gun, but when he returned, Rogers fled.

A 911 call claimed that Rogers had tried to steal a mail truck as he attempted to flee the scene.

MURDERS SOARED AS POLICE ‘PULLED BACK’ AMID 2020 PROTESTS IN MAJOR CITIES, REPORT FINDS

Neighbors tackled Rogers and restrained him until police could arrive.

Winter Haven police arrested Rogers and booked him into Polk County Jail on charges of burglary with battery and burglary of an occupied structure.

Police told Fox News that no motive for the burglary attempt or attack has been determined. Police Chief David Brannan told reporters that Rogers claimed someone was chasing him, but that “nobody witnessed anyone chasing him.”

Emergency Medical Services treated the homeowner for “minor injuries,” and no one else was injured during the incident.