Sanjaya Malakar, one of the most memorable past contestants to ever take the “American Idol” stage, is now opening up about a part of his life he never shared with fans on the show — a part he wasn’t even certain of during his Season Six run on the talent competition.

The now-32-year-old recently visited “The Adam Sank Show” podcast and announced, “I identify as bisexual.”

In 2007, when Malakar was a 17-year-old who captured the devotion of reality TV fans and the ire of music critics, his sexuality was often the subject of public speculation.

“At the time, I did not know, which was why it was so weird for me,” he told Sank.

But even back then, the speculation was nothing new to him.

He pushed back against anyone putting a label on him for years.

“I was exploring my life as a child, and then ‘American Idol’ happened, and everyone was like, ‘Oh, he’s gay,'” Malakar recalled. “And I was like, ‘OK, well now I have to say no,’ because at this point they’re forcing me to make a decision and define myself.” 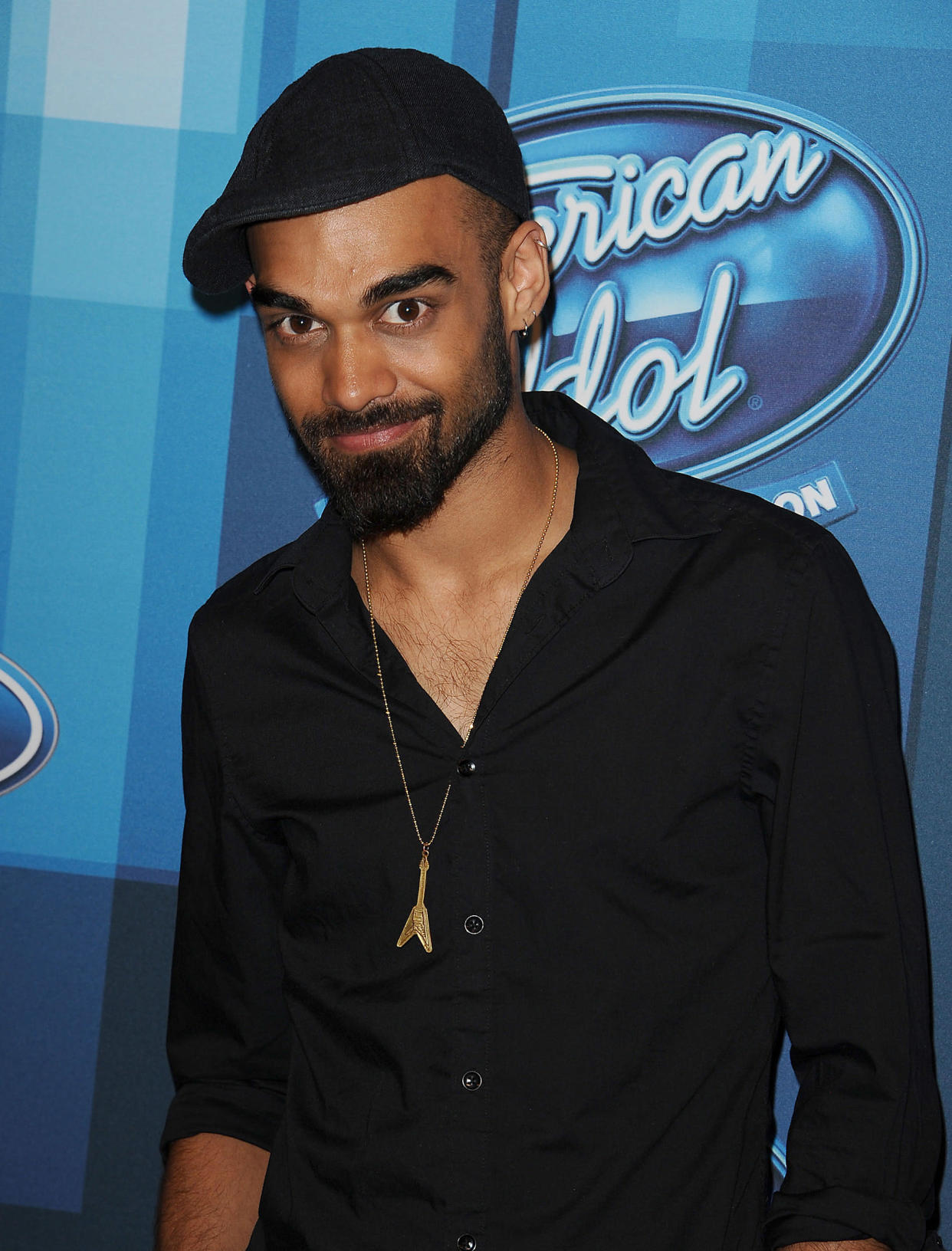 It became a complicated topic for him behind the scenes on the show.

“All of my publicists were like, ‘Oh, just tell everyone you’re single. Be ambiguous. No one needs to know anything about anything because you don’t want to lose your fans,'” he said. “And I’m like, ‘OK, but why am I manipulating what I know of myself to figure out what kind of fans I’m going to get? Because I’m still trying to discover who I am.’”

Now he knows exactly who he is when it comes to his sexuality — and to his profession.

Malakar no longer has ambitions to make it big in music (and he no longer wears his signature ponyhawk). He’s now a pastry chef living and working in Montana.

It’s a career shift that former “American Idol” panelist Simon Cowell would likely approve of, since the acerbic judge never hid his blunt disapproval of Malakar as a singer.

“I definitely had a quite a bit of verbal abuse from stepdads growing up, so I was really good at letting it kind of wash off my back,” he said of the often-cruel commentary he faced from the “Idol” judges, particularly Cowell.

Cowell, however, wasn’t his worst critic. While Malakar earned a legion of loyal fans during his “Idol” stint, so much support that he finished in seventh place, he was also a polarizing performer who faced backlash for simply remaining in the competition so long.

“More than what Simon said, what was perpetuated online by haters — the people that loved me were so balanced by people that were literally starving themselves until I got cut from the show,” he explained.

He added, “That effect that I had as a child on that many people had way more effect on me than the things that Simon was saying, because it was one person saying something. I was very aware of the fact that he’s being paid to say these things.”

In fact, despite their tensions on the show, Malakar said Cowell made peace with him when it was all over.

“He actually came to me at an after-party after the finale,” the past performer remembered. “He was like, ‘I just need to say I have so much respect for you in how much grace you took my comments with.'”