A FORMER Hollywood actor has been caught breaking into a flat after missing his last bus home because he was drunk.

Jason Hoganson played drifter Pete in the 1988 Empire State film but has since struggled to deal with the success and a traumatic childhood. 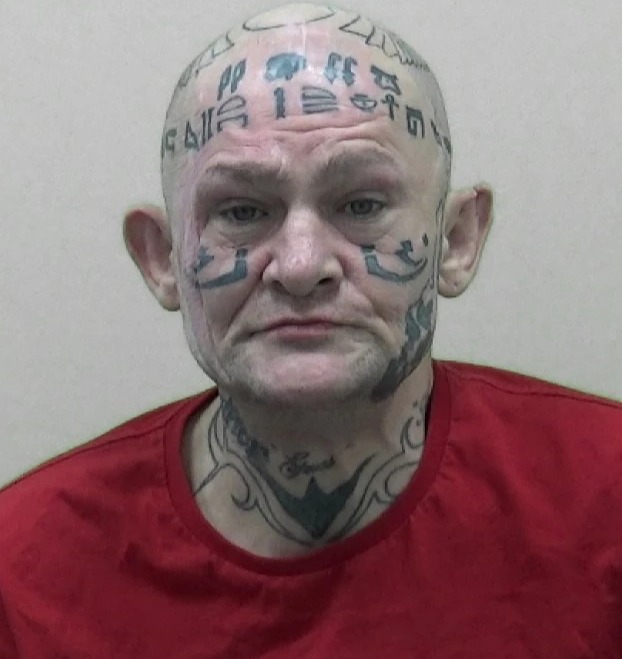 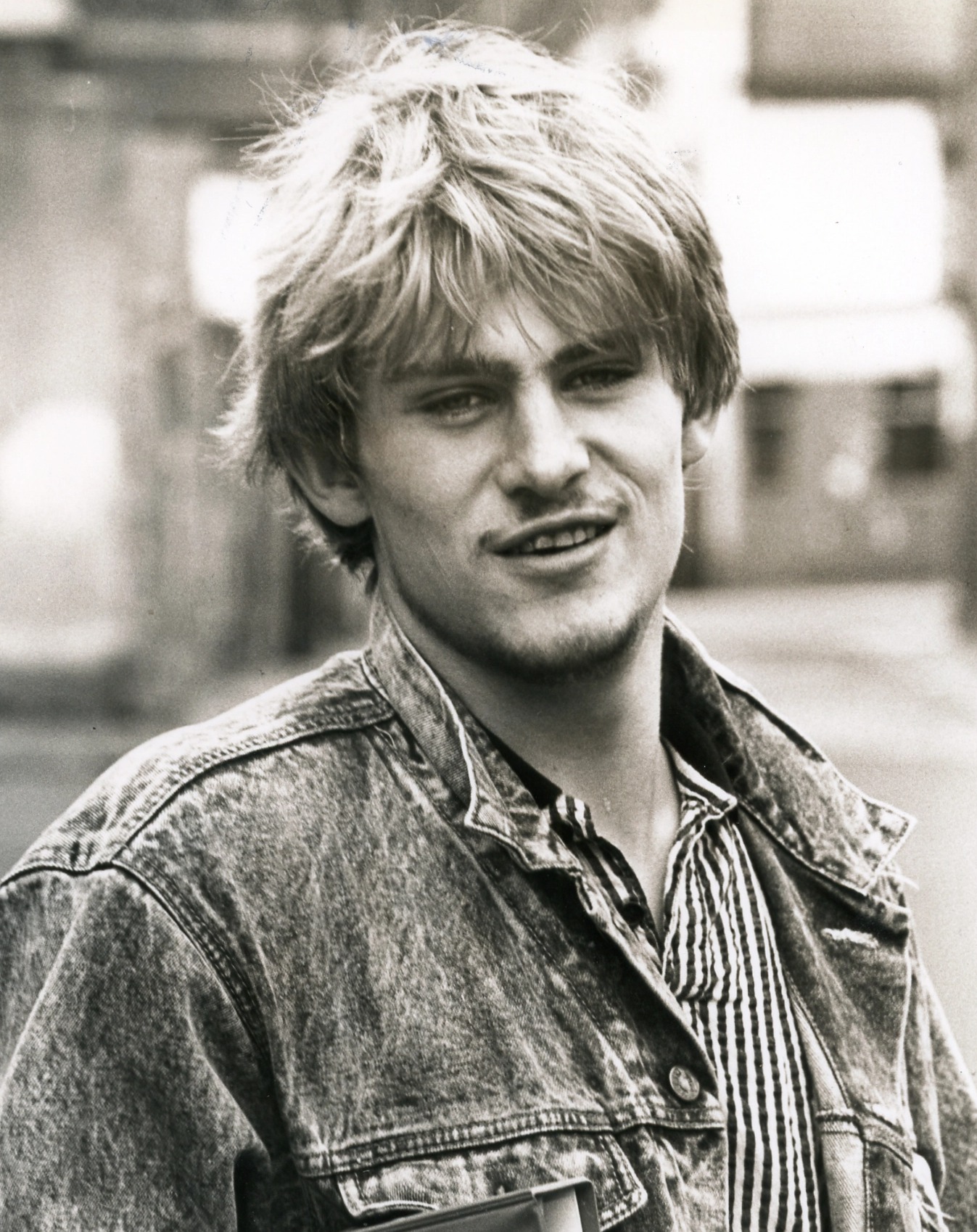 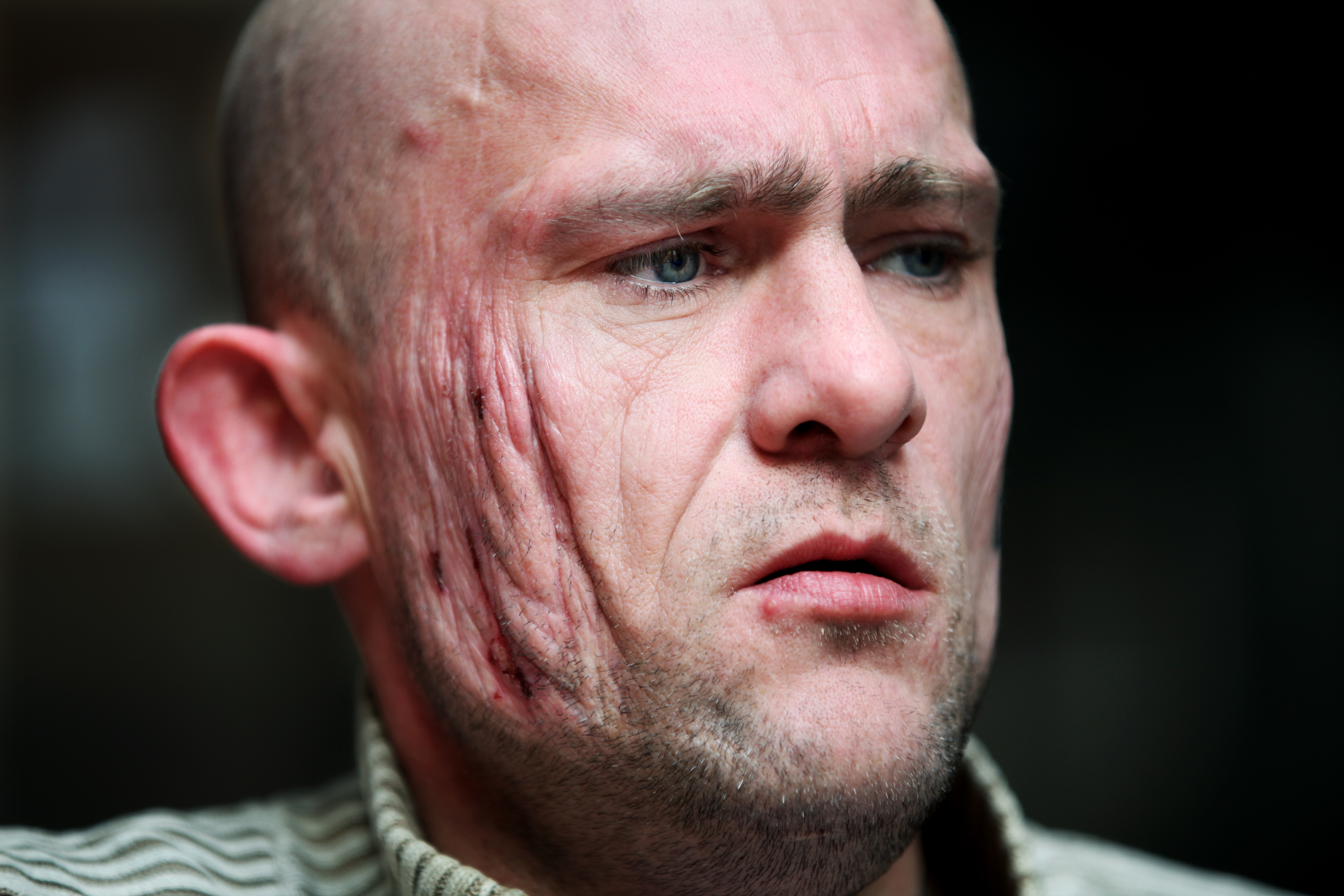 The former star's drinking, drug abuse and offending over the years has now seen him rack up more than 100 convictions, a court heard.

His latest offence happened on April 19 when he broke into a property on Groat Market, Newcastle, shortly after midnight.

A resident became aware of him in his bedroom and he asked for a cigarette before leaving.

Newcastle Crown Court heard a doorman at neighbouring bar, Cosy Joes, approached the victim and said he thought a homeless man had kicked his way in through a communal entrance. 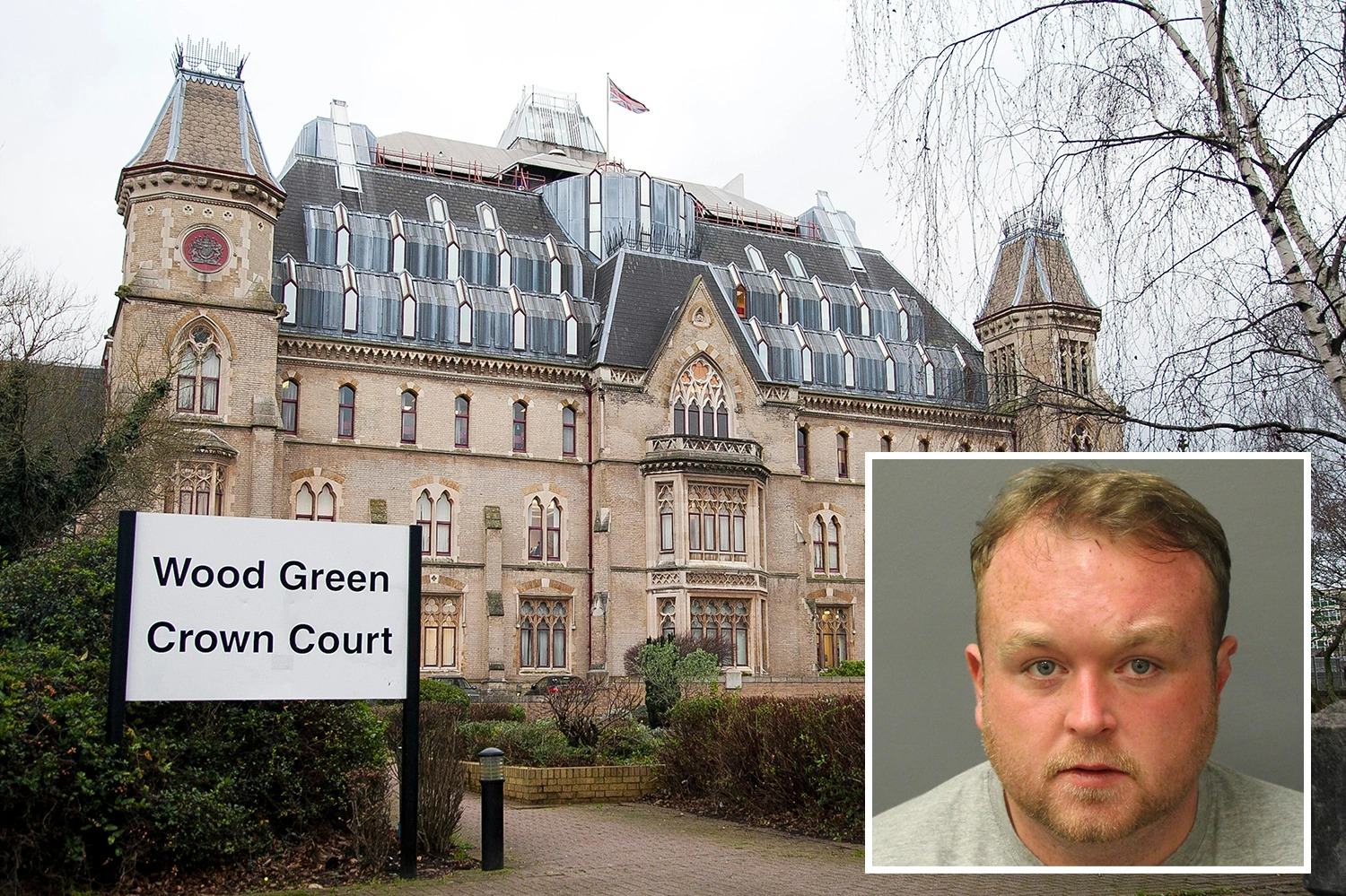 When Hoganson left a few minutes later, one of the residents followed him while giving a description to police on the phone.

Police caught up with him in an alleyway between Cloth Market and High Bridge and he was arrested and found to be in possession of a cap and jacket belonging to another resident.

CCTV showed him entering the residence and leaving 20 minutes later with the clothing.

Hoganson, 51, pleaded guilty to burglary and was jailed for eight months by Judge Sarah Mallett.

His defence lawyer Nick Lane said despite Hoganson's previous record of 103 convictions, he is not a habitual burglar.

He added: "He had consumed alcohol and had missed the last bus home. In his inebriated state he behaved in the way your honour has heard and very much regrets his actions.

"Through me, he would wish to apologise to the occupants in the address because he understands they would have been caused alarm by his actions."

Mr Lane said Hoganson's was a "sad case" as he had a traumatic childhood, having been taking into care at 13 and he has dealt with his issues by abusing drink and drugs.

He added: "His life could have been very different.

"In 1988 he had a significant role in a Hollywood film, Empire State but he was unable to deal with his success in the role and (his traumatic childhood).

"In his own words he talks about tumbling down hills and getting his life stable again then a setback leading him into further use of illicit substances and a spiralling mental health crisis.

"He says he knows he should be dead by now given the abuse he had put his body through. He has self-harmed and has significant scarring to his face and other parts of the body.

"He now has a relationship with a lady and he wants to stop taking drugs and focus on her. Because of sentences and offending he has seen his mother only two times in the last six years." 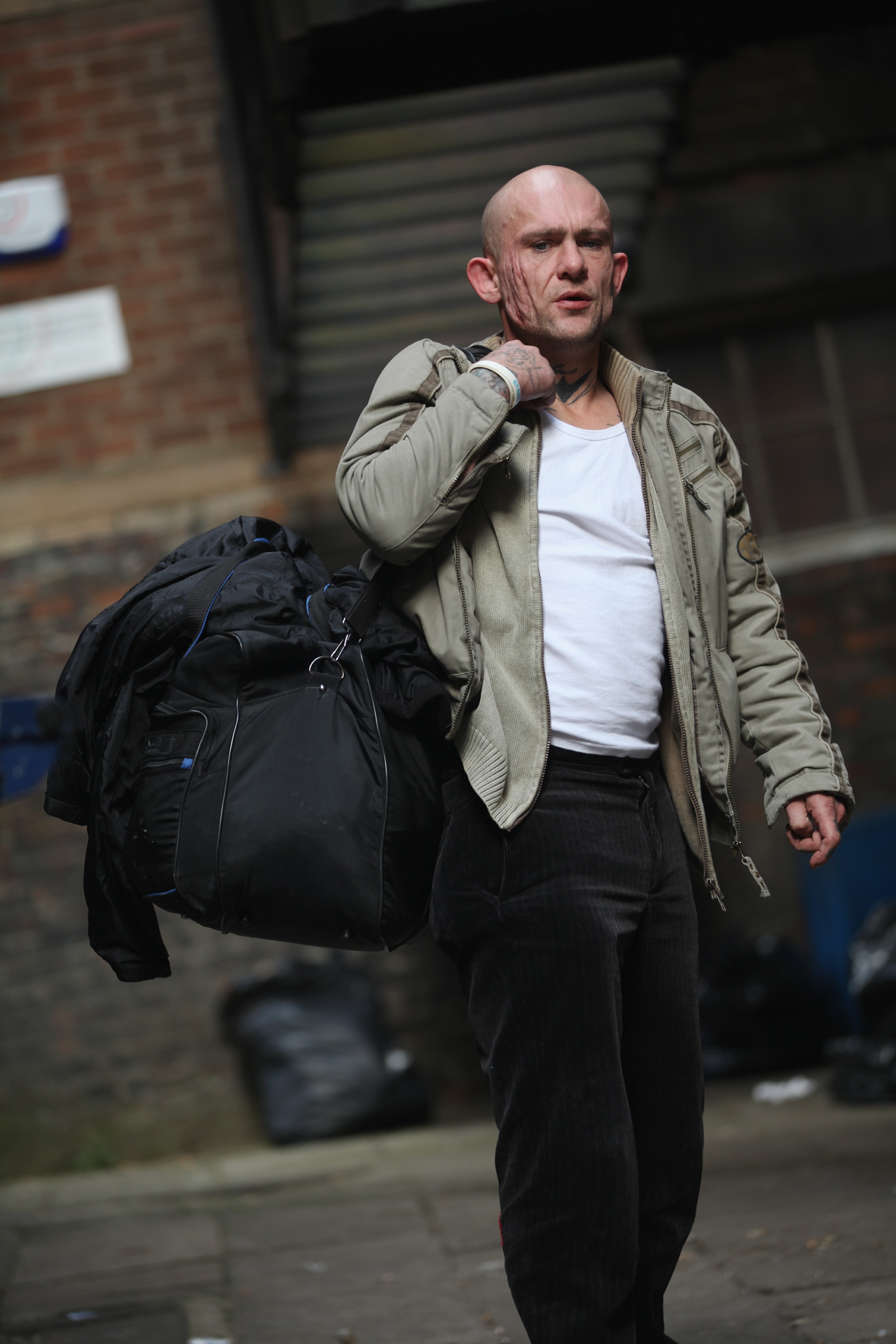