Former Nickelodeon stars speaking out about 'traumatic' experiences at the network 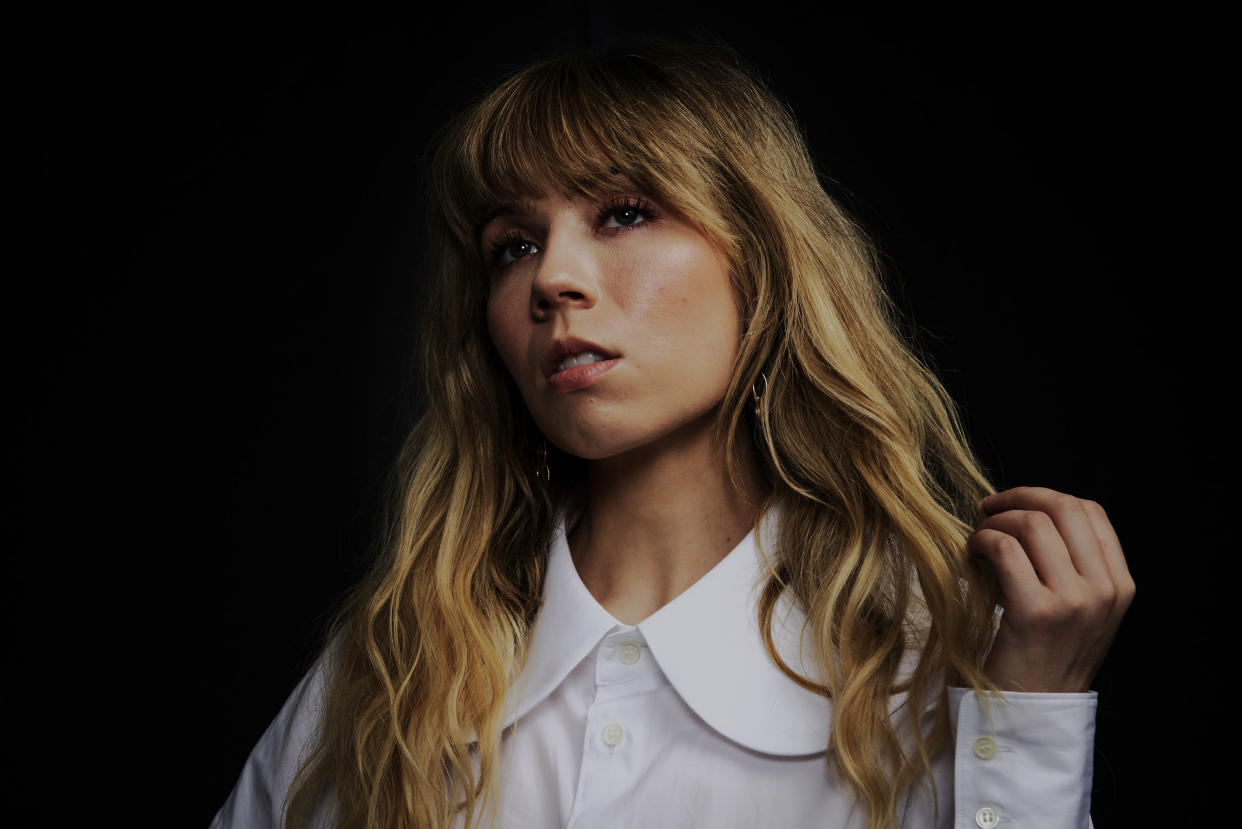 Back in ’90s and early 2000s, Nickelodeon was one of the biggest names in children’s entertainment. Behind the scenes, though, the environment was reportedly far from family friendly. In recent weeks, a number of former Nickelodeon stars — including Jennette McCurdy and Alexa Nikolas — have opened up about their experiences at the network, with disturbing allegations about working conditions and the behavior of superstar producer Dan Schneider, who The New York Times once called “the Norman Lear of children’s television.” Here’s what you need to know about this unfolding story.

Related video: Nickelodeon is cutting ties with its biggest hitmaker

Who is Dan Schneider?

What is Jennette McCurdy saying? 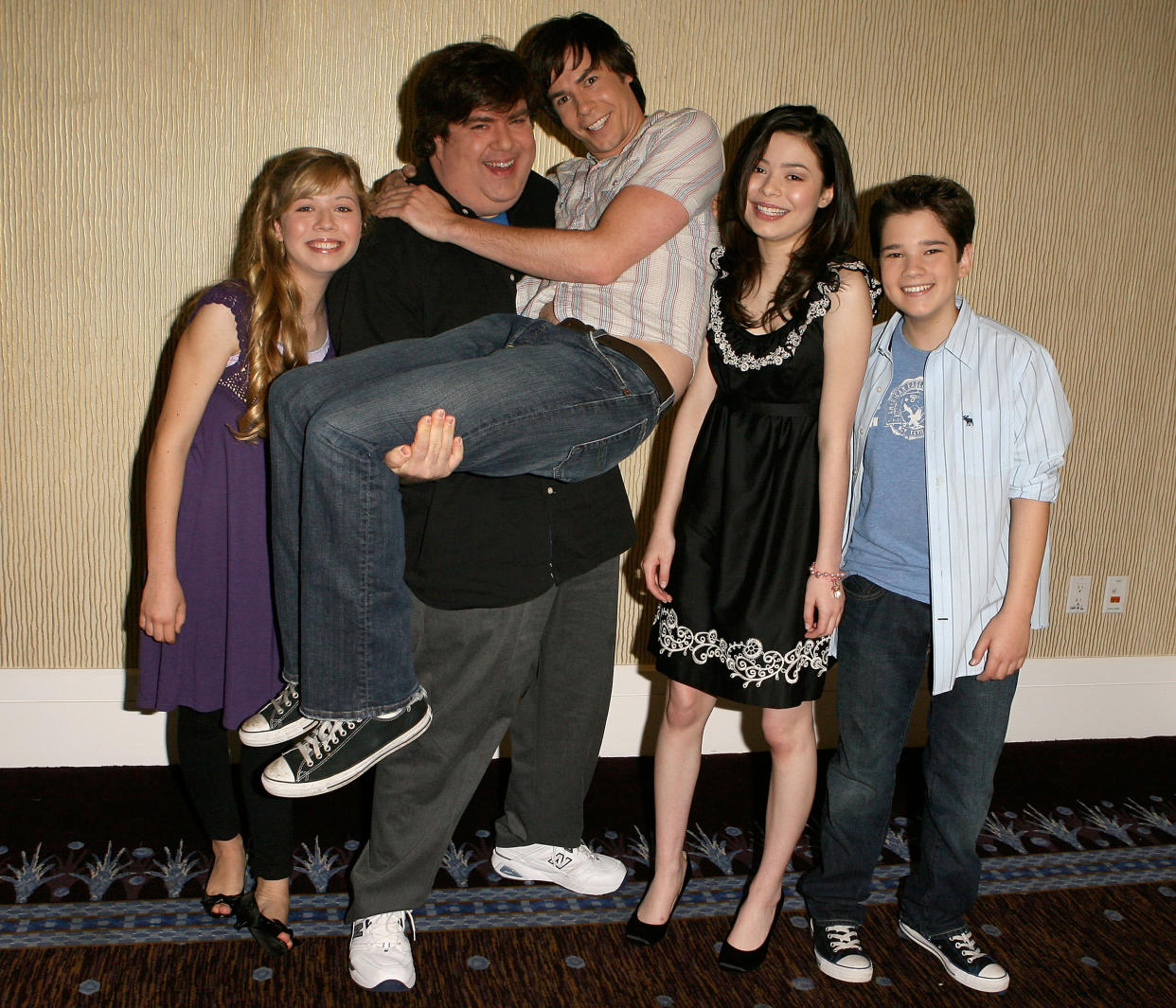 Related video: Jennette McCurdy says she became anorexic at 11 after her mom suggested calorie restriction to stop her breasts from growing

What is Alexa Nikolas saying?

What are other Nickelodeon stars saying?