Firefighters arrived at the mansion on Chain Bridge Road in McLean on Tuesday evening as the flames had spread throughout the home's first floor. 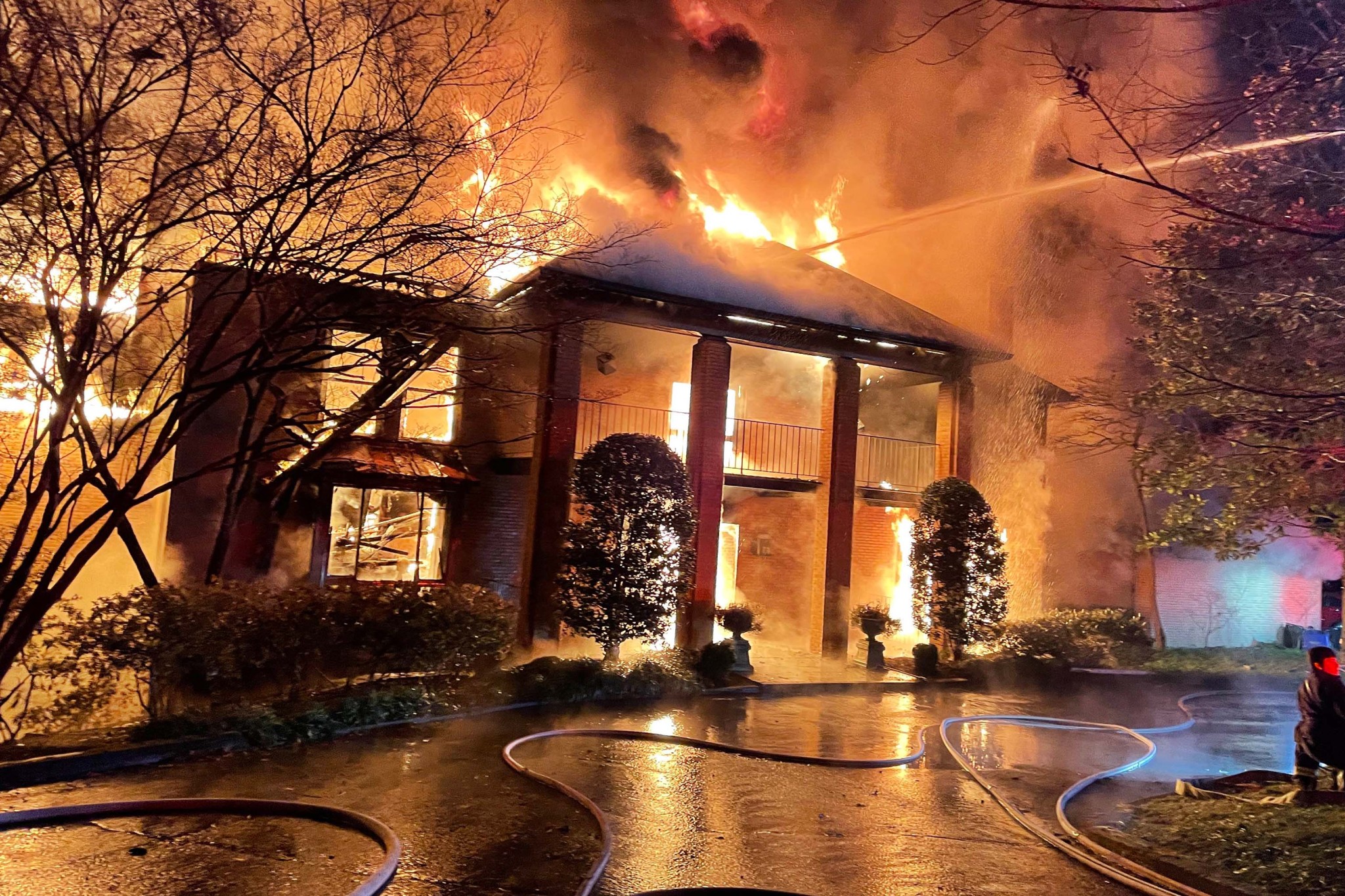 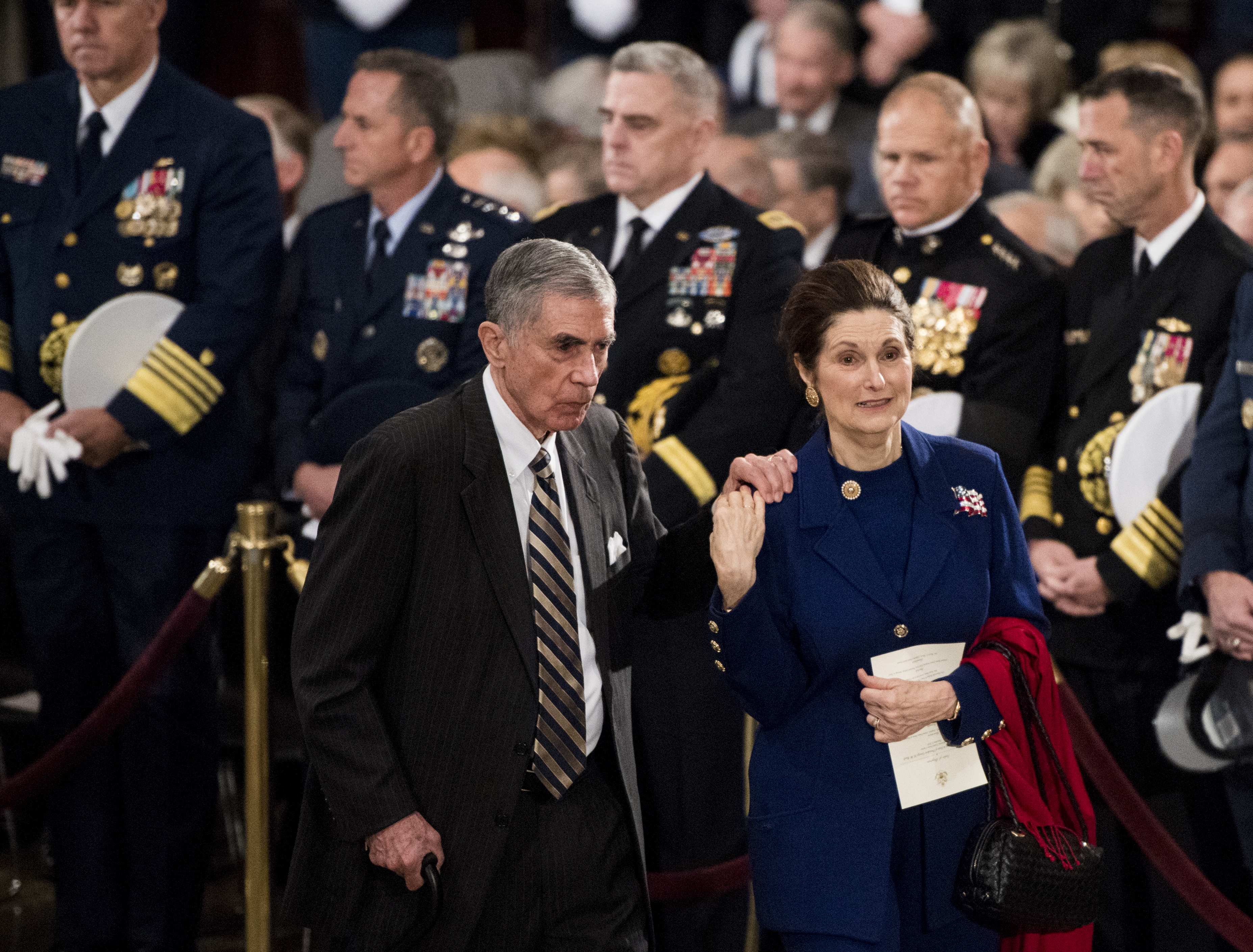 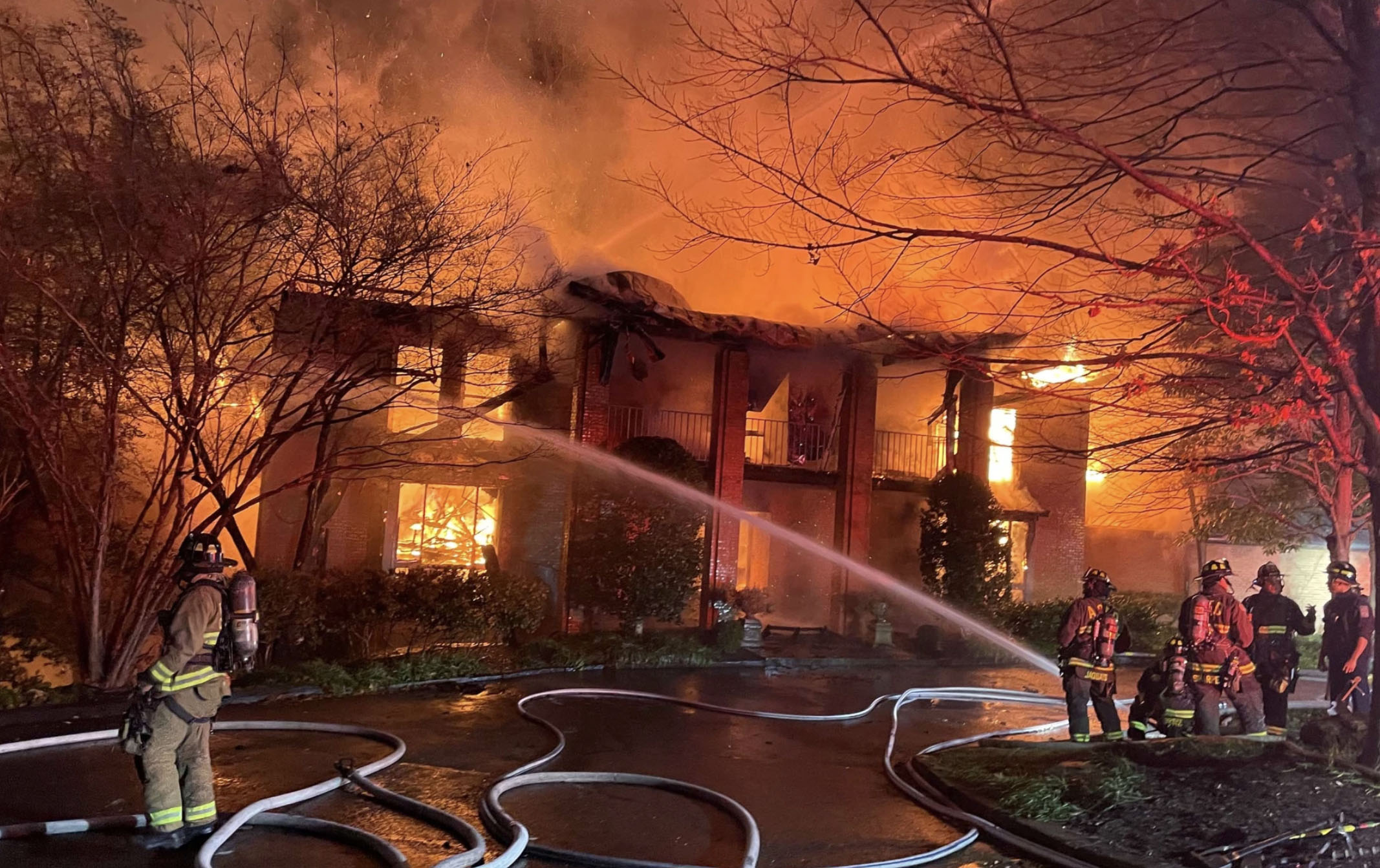 Officials say flames started on the first floor and spread through the roof.

Flames and smoke shot into the air and could be seen from the Maryland side of the Potomac.

The home was owned by the former Virignia senator and his wife Lynda Robb, the daughter of former President Lyndon B. Johnson; however, it is not clear if the couple were present at the time of the fire.

Boris Johnson confirms Christmas is ON and no new restrictions yet

Fairfax Fire officials announced the fire was under control following a three-hour battle.

Fire officials are still working on determining the cause of the fire.

Robb and his wife purchased the home overlooking the Potomac River in the 1970s.

The home has an estimated value of $3.4million. 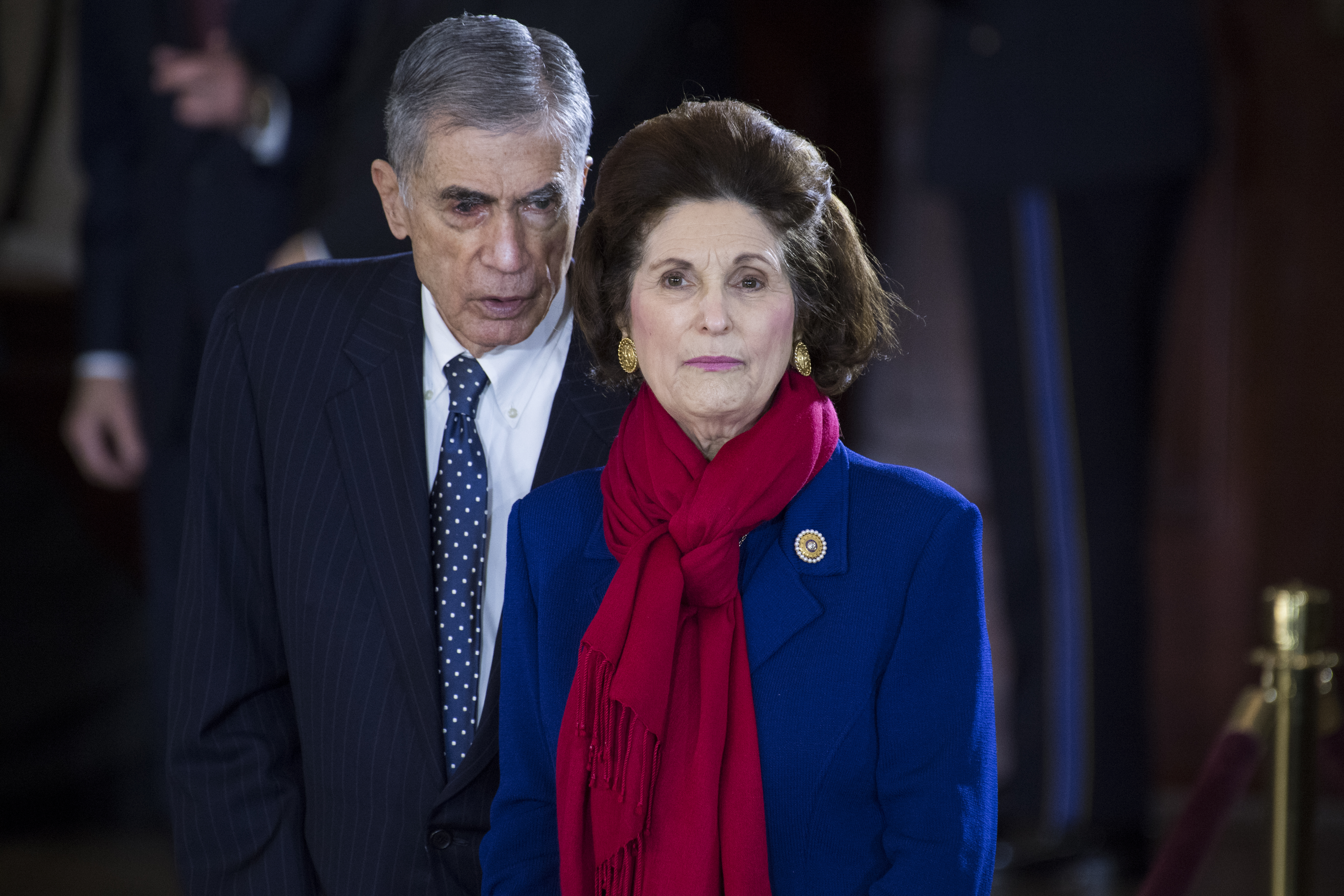 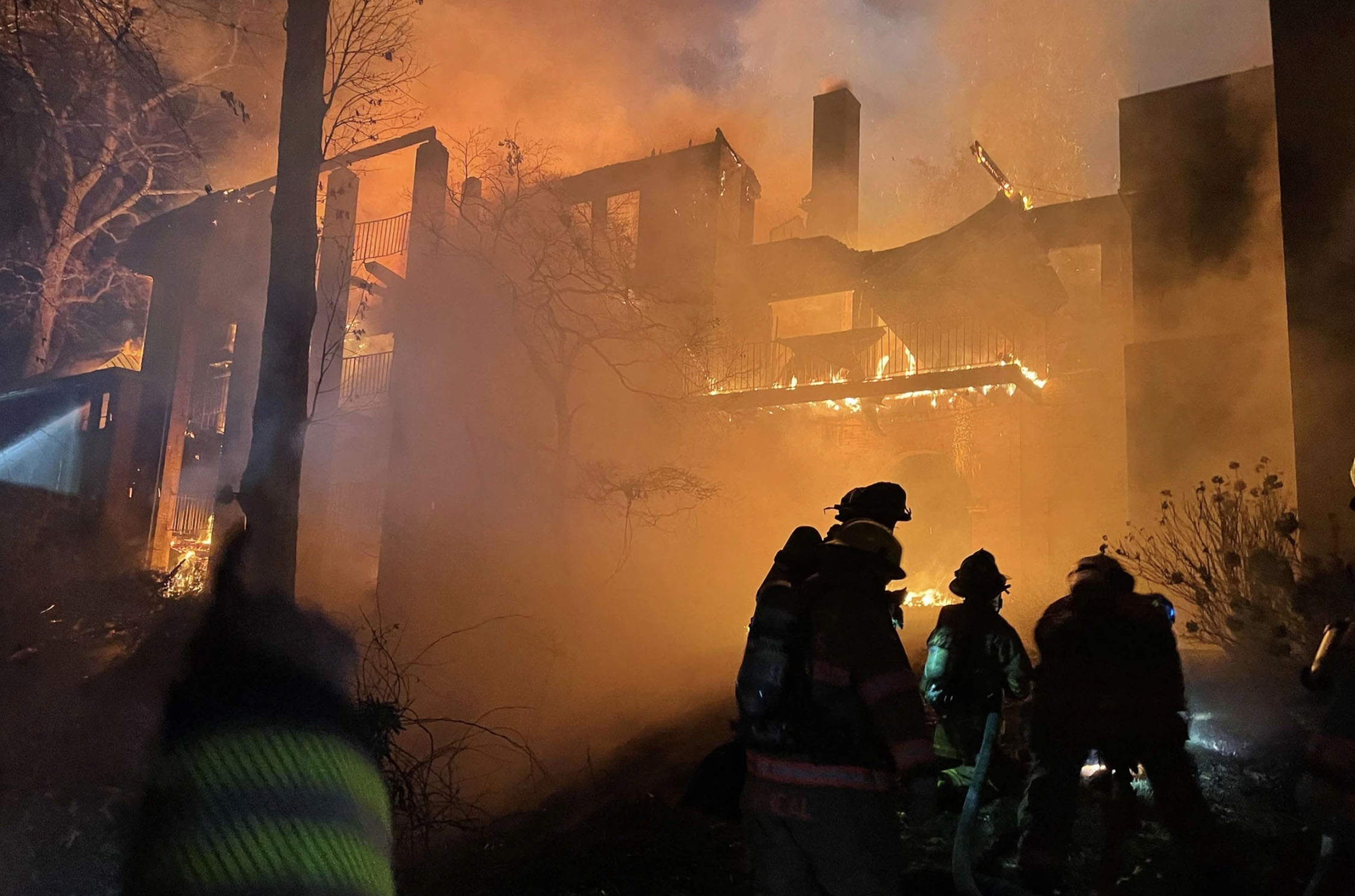