Founder of paedophile hunters Dark Justice dies in freak accident, pal says as he shuts group down for good

A FOUNDER of paedophile hunter group, Dark Justice, has died in a freak accident, his friend has confirmed.

Pal ‘Scott’ has now shut down the group for good after the death of his crime-fighting partner ‘Callum’. 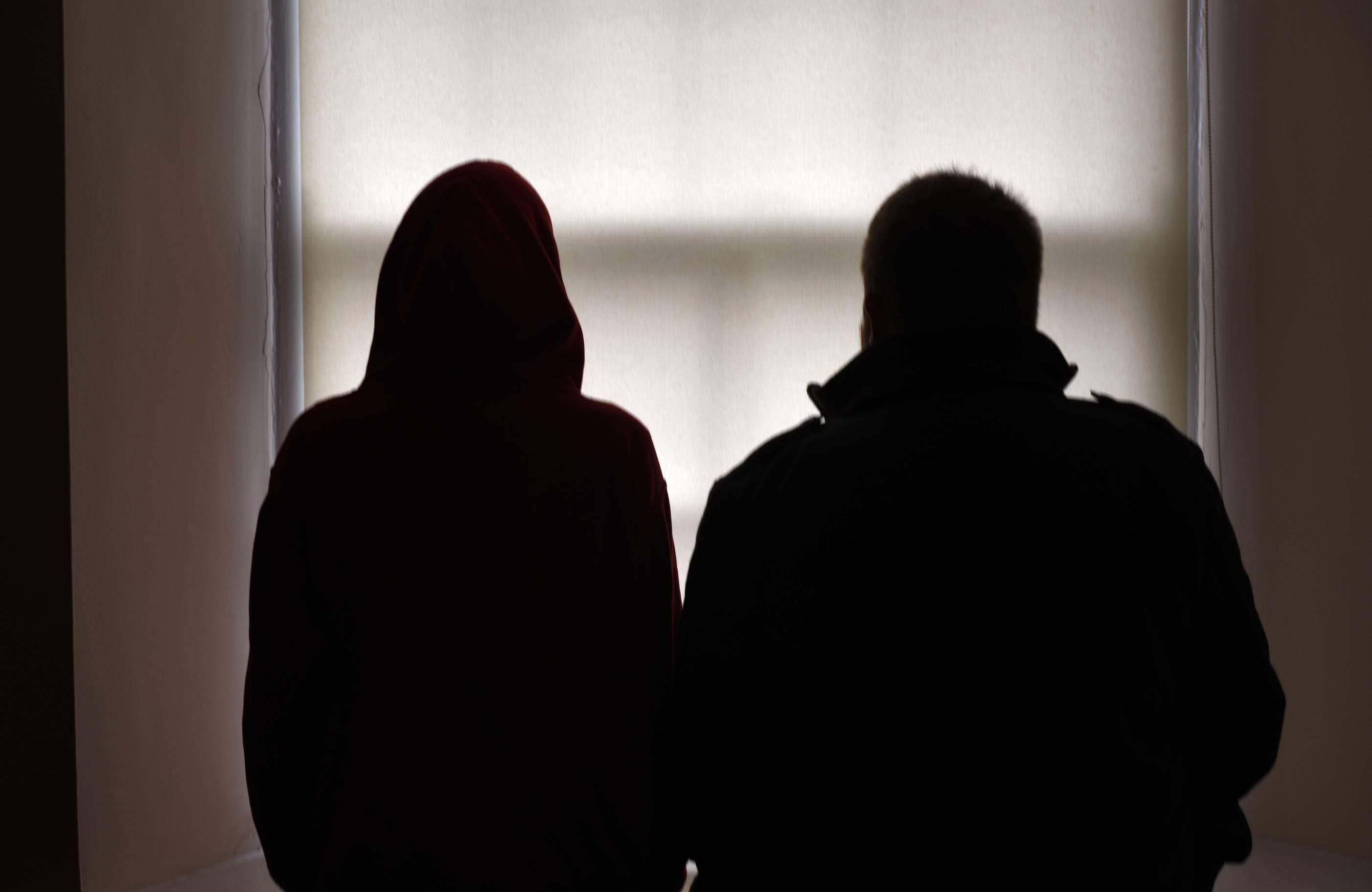 The Newcastle-based duo first started up Dark Justice in 2014, and have kept their identities hidden

Together, the pair caught more than 150 paedophiles, won a High Court judgment that recognised their work and put countless men, and one woman, behind bars.

"It is with great sadness I have to announce that Callum the co-founder of dark justice sadly lost his life in a tragic accident.

"Myself and his family are very upset and broken by this tragic news. 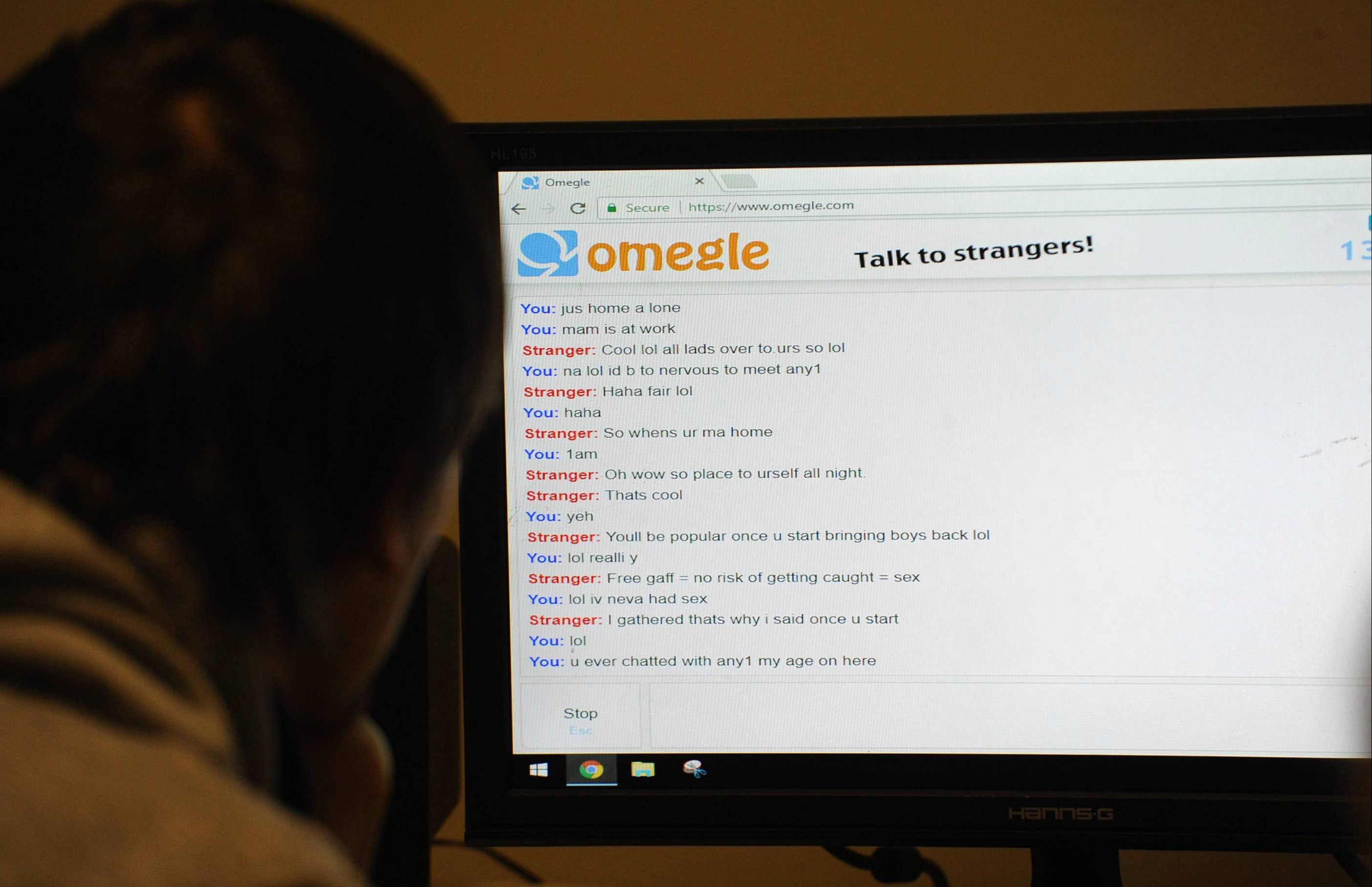 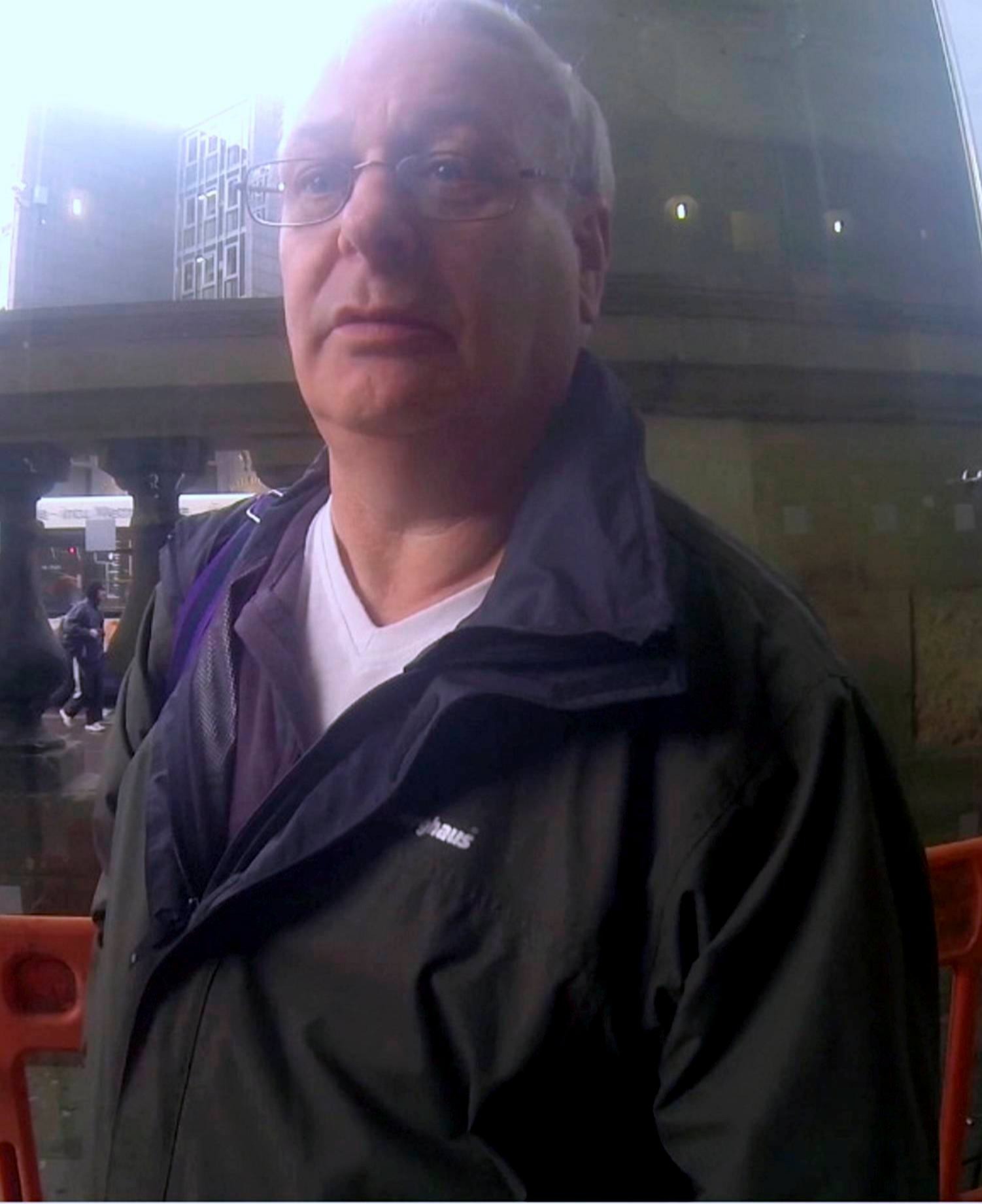 "And with that I need to tell you that I will also be stepping away from Dark Justice I have tried to think of a way to continue but sadly without my best friend I can't see myself continuing.

"I would like to thank you all for the amazing support you have shown us over the last seven years and a ‘thank you’ to all the other groups out there fighting for the rights of children and in the words of Callum "go get em lads!"

One of their most shocking cases involved Ronald Young – who disclosed his sick bestiality fantasies to a fake 13-year-old girl.

After weeks of unwittingly chatting with Dark Justice, he then travelled 200 MILES to meet her, even taking a selfie en route.

What do the police think of vigilante groups like Dark Justice?

The Metropolitan Police Service told The Sun Online that they do not condone the actions of unofficial groups – as they could hinder investigations.

A spokesperson said: “The MPS does not support activities by individuals or groups to target suspected paedophiles.

“This type of action could jeopardise or interfere with ongoing investigations, and our advice to anyone who has information about suspected child sexual abuse – online or otherwise – is to contact police so it can be investigated and, where possible, bring people to justice.

“Revealing the identity of a potential suspect could give them the opportunity to destroy evidence before police become involved.

“It could also lead to individuals taking action in an attempt to evade police. This can divert significant policing resources which would be better invested in investigating and, where there is evidence, prosecuting individuals.

“Our advice to anyone who has concerns about online grooming, is they should report them to their local police, or to Crimestoppers. If you think a child is at immediate risk of harm call 999.”

Many will be familiar with Dark Justice from the Facebook videos they post of the men suspected of committing crimes.

As the clips often go viral, some have questioned whether or not the internet fame will prevent those recorded from integrating back into society.

Sadly, it doesn’t look like the vigilante stings are doing much to deter online predators, such as Callum Jennings who was jailed after his second court appearance.

Another chilling case uncovered by the team involved a paedophile they had already caught once before.

One of the most harrowing cases was that of Paul Middleton, a 54-year-old who was sentenced to six years in prison after speaking to a decoy, who he believed was a 13-year-old girl called Amy.

In their conversations, he told the young teen she was “absolutely stunning”, before calling her a “naughty girl” and asking her to send naked pictures of herself.

During the sinister text exchange, Middleton revealed that the youngest girl he had a sexual encounter with was just 12 years old.