FOUR CHILDREN have been injured after a fairground ride collapsed in Northern Ireland.

Police, ambulances and the fire service are currently at Planet Fun in Carrickfergus Harbour. 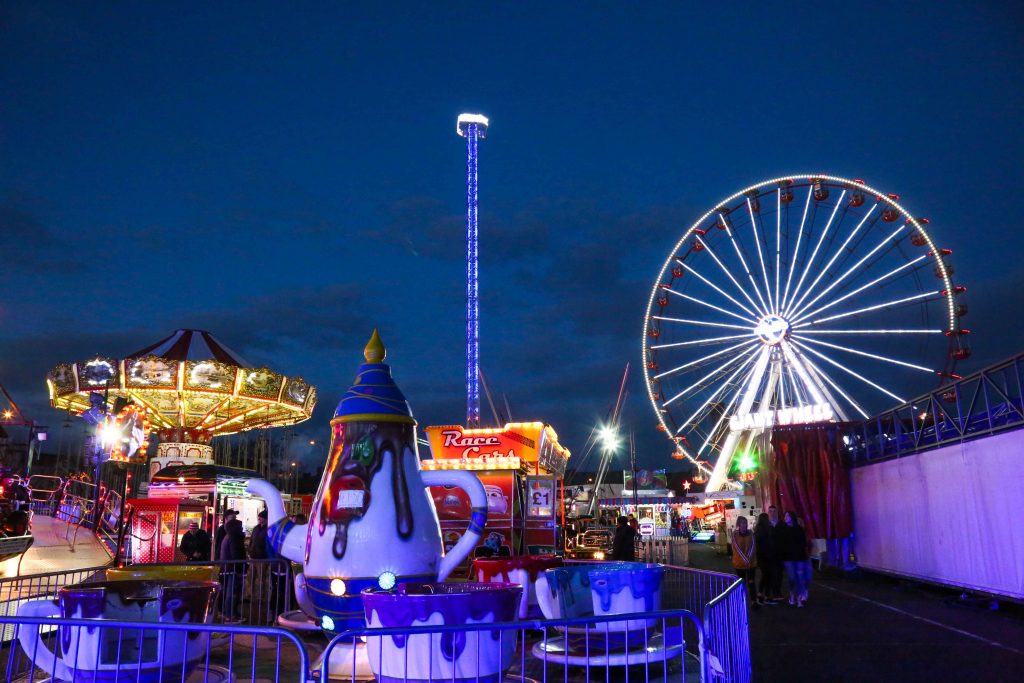 It's understood that the children's injuries are not life threatening.

The accident occurred on the 'Top of the World' ride, according to reports.

The fairground wrote on Facebook: "Please note that due to unforseen circumstances Planet Fun will be closed tonight for the 7.30pm-10.30pm session.

"All tickets will automatically be refunded."

One witness wrote on social media: "My husband, daughter and other family members were on the ride, it was terrifying. Some people were badly hurt."

Another said: "I was on the ride with all the children, one very badly hurt, one hurt ankle and one in bad shock.

"Absolutely terrifying will never be back."

A third added: "We were right beside it. All the swings went out of control.

"Started hitting off the lights and off of each other. A good few kids were hurt and were getting carried off."

children, Four, hospit, rushed, to
You may also like: