FRACKING will finally restart in Britain to provide a much-needed energy boost after ministers today tore up the ban.

Jacob Rees-Mogg announced that the moratorium on shale gas extraction had been lifted following Russia's invasion of Ukraine. 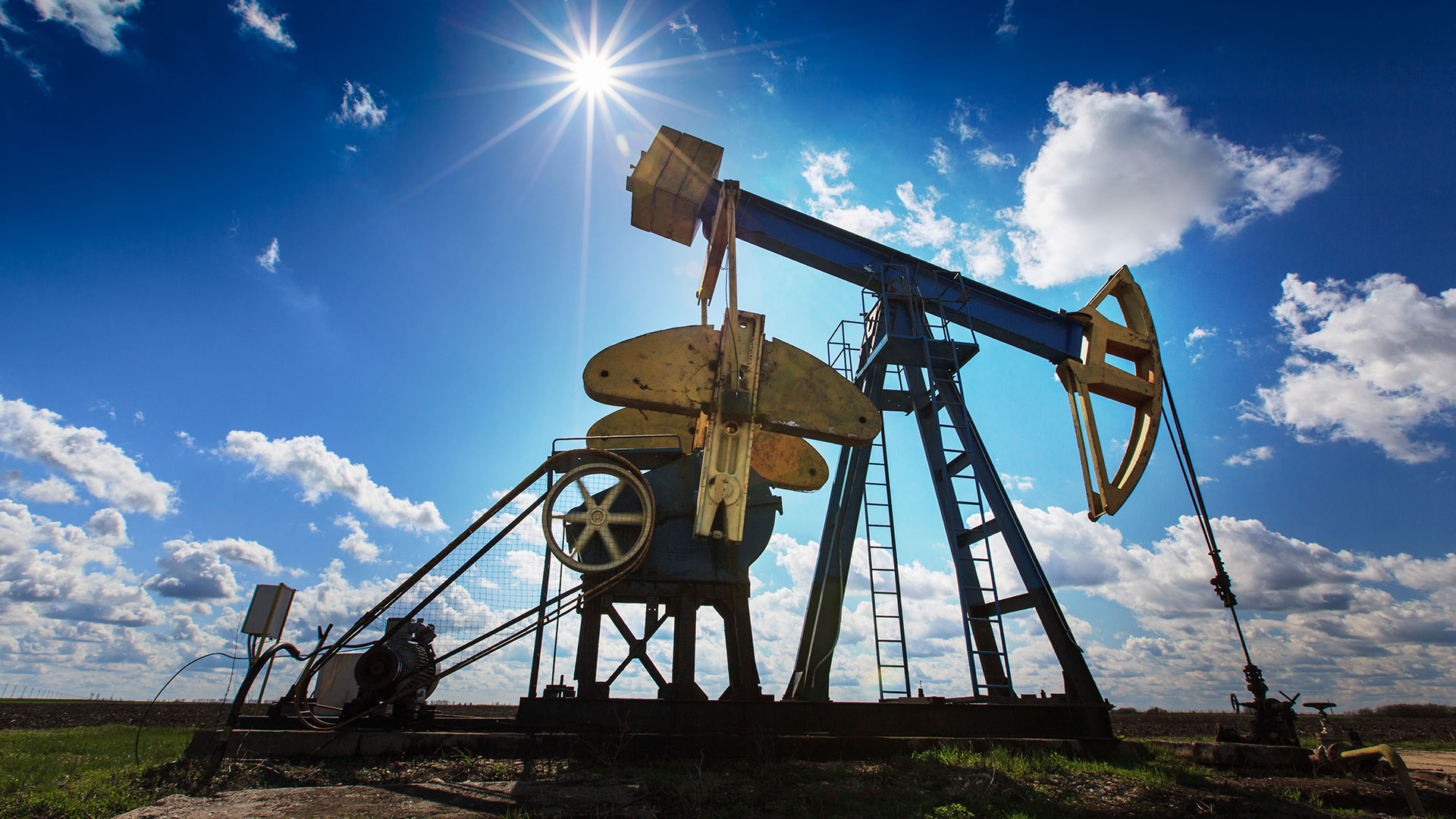 The war has spiked demand for gas as Western nations turn their backs on buying from Mad Vlad Putin and bankrolling his bloody regime.

The Business Secretary also confirmed the government would press ahead with 100 new oil and gas drilling operations in the North Sea.

PM Liz Truss previously insisted fracking would only get the green light if it is deemed safe.

She defended her decision to end the moratorium and insisted shale gas “is a part of the energy mix” and would help shore up Britain's own supplies. 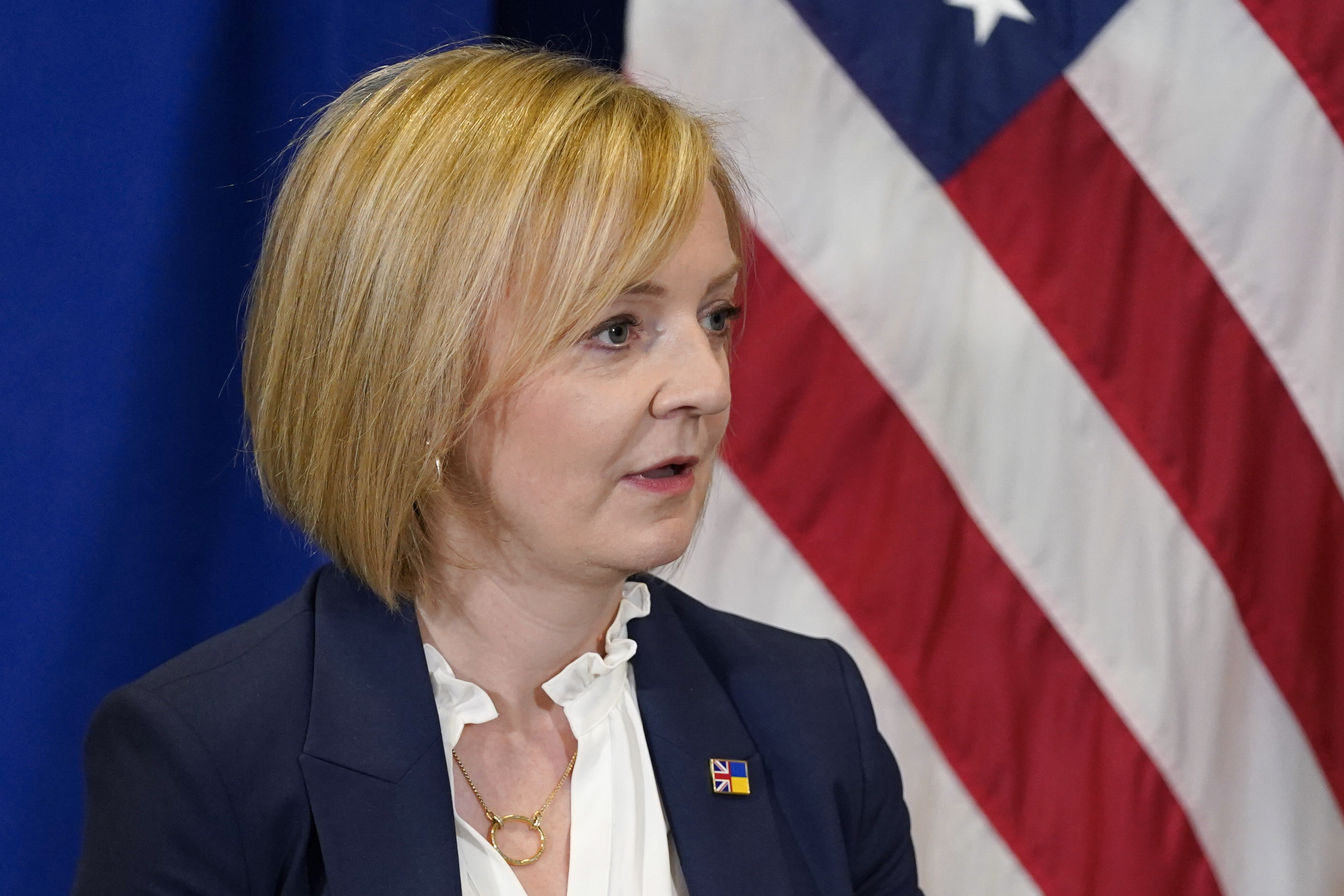 Fracking will only go ahead if it’s safe, vows Liz Truss as she tears up ban 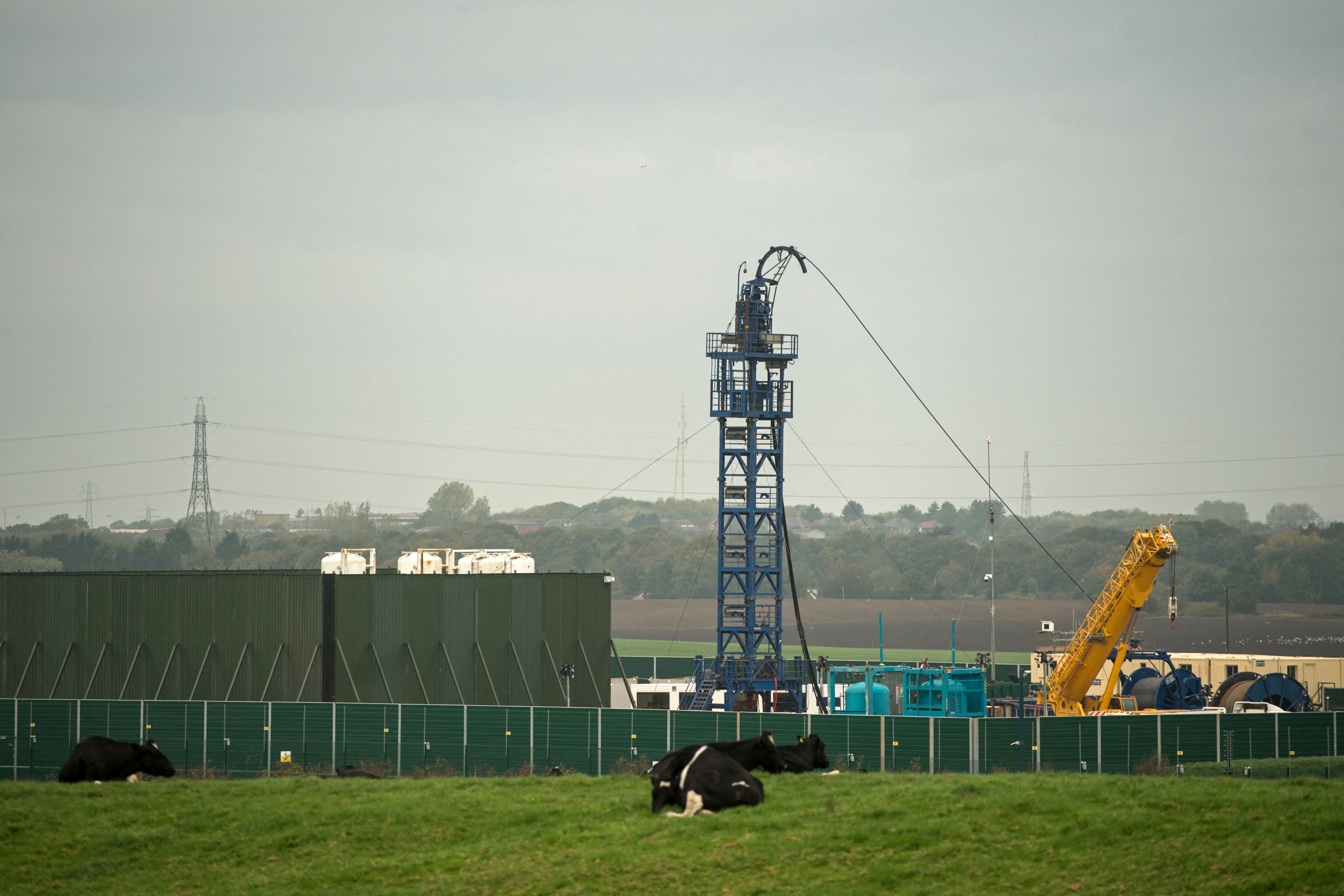 And she said any drilling would only happen with local support.

The Government believes gas could be being drilled within the next six months.

Fracking was banned by Government after as a 2019 election pledge – which has been broken.

But the Business Secretary said: "In light of Putin’s illegal invasion of Ukraine and weaponisation of energy, strengthening our energy security is an absolute priority, and – as the Prime Minister said – we are going to ensure the UK is a net energy exporter by 2040.

"To get there we will need to explore all avenues available to us through solar, wind, oil and gas production – so it’s right that we’ve lifted the pause to realise any potential sources of domestic gas."

Today the British Geological Survey said it does not endorse shale gas extraction.

But the organisation added that it only has a "limited current understanding of UK geology".