Paris insisted it won't help solve the UK's "shortages of turkey" over the festive period and accused No 10 of being "obsessed" with the bloc. 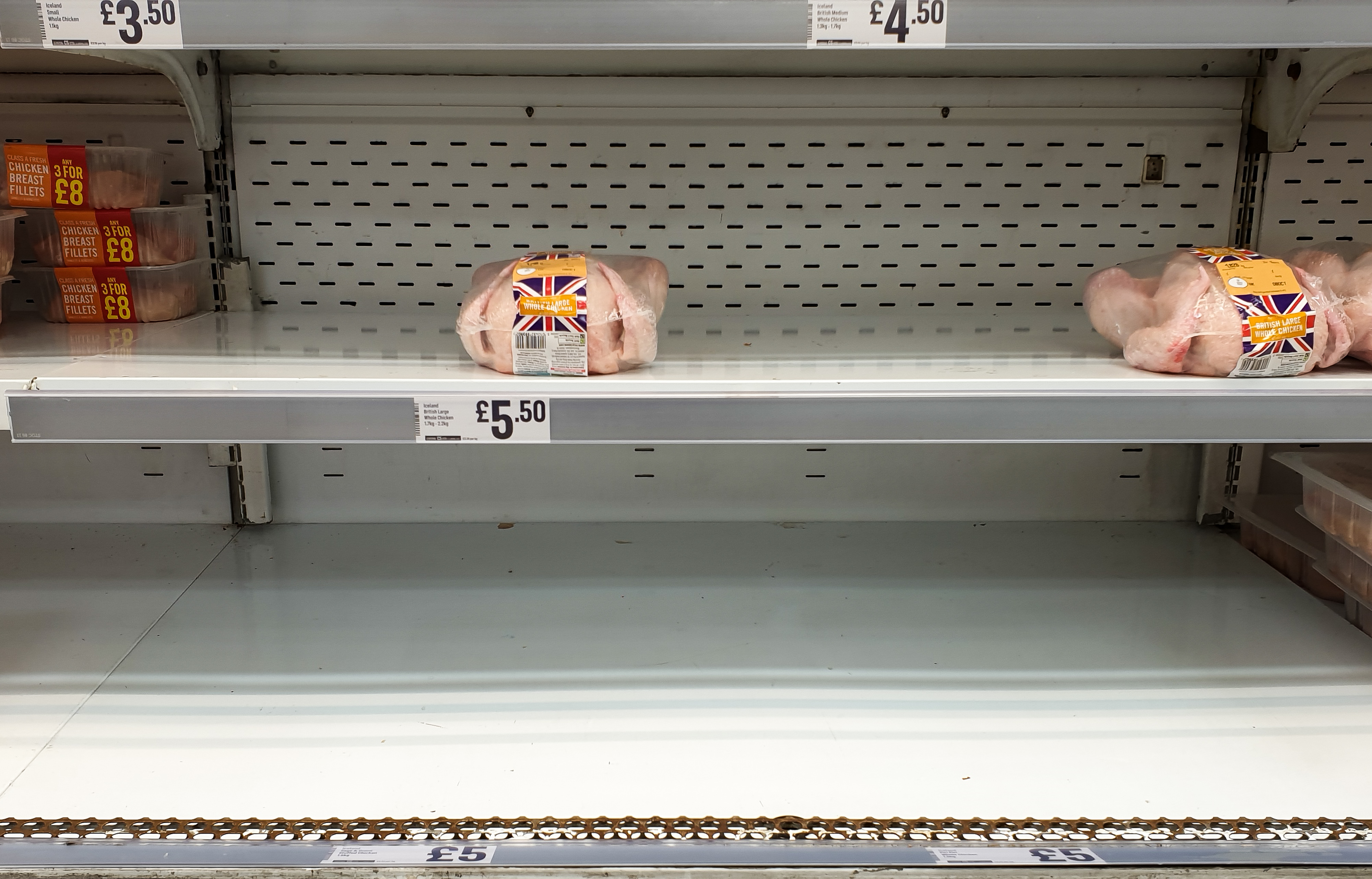 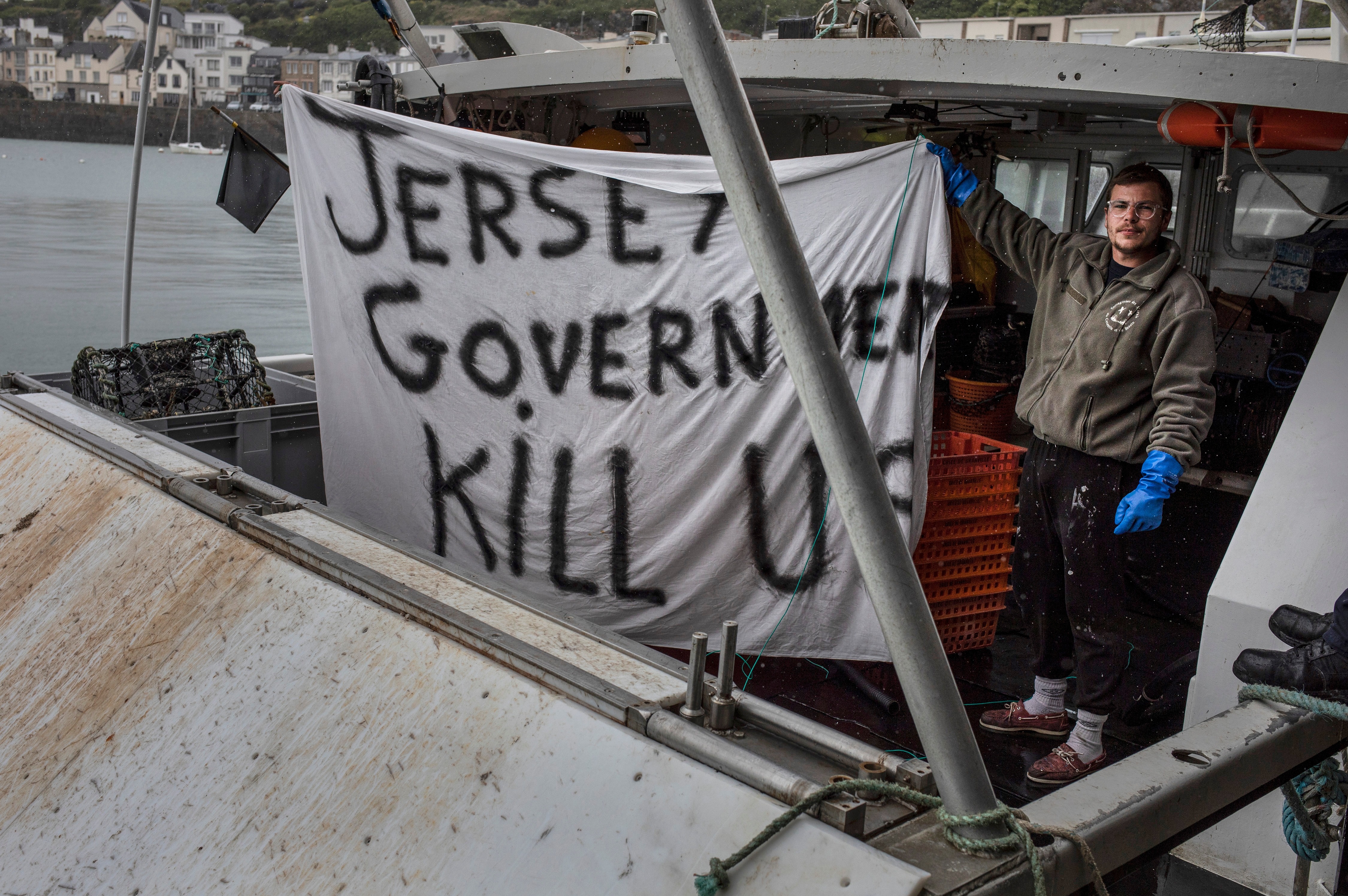 The incendiary remarks by Europe minister Clement Beaune will add to the increasing hostility of cross-Channel relations.

He fumed: "Stop telling us you do not need us anymore, stop being obsessed with us, stop believing that we will solve your problems.

"They made a mess of Brexit. It's their choice and their failure, not ours. It was a bad choice, we see that today.

"It is not by creating problems for our fishermen that you will solve the problems of shortages of Christmas turkey.

"Brits need us to sell their products, for their energy, their financial services and their research centres. All this gives us pressure points."

But the senior Emmanuel Macron ally also watered down threats to cut off power to Jersey in retaliation over the row.

French trawler men are threatening to blockade Calais and the Channel Tunnel within days if they aren't granted more access to our waters.

Fishing barons insist they'll stop "all products" travelling between the Britain and the continent if the PM doesn't cave to their demands.

Mr Beaune claimed today that the UK and Jersey have only granted 275 fishing licences out of the 450 requested.

British officials say 110 trawlers have been turned down because they couldn't prove a history of fishing in our waters.

The UK Government said it has green lighted 98% of EU licence applications overall and "our approach has been reasonable".

Whitehall is working with those who have been rejected to see if there is alternative evidence they could provide.

It came as the PM received a big boost from Joe Biden for his bid to overhaul hated Brexit checks in Northern Ireland.

US national security adviser Jake Sullivan revealed the White House is open to alternatives to the NI Protocol.

But he also warned any move that could reimpose a hard border with the Republic would be "of significant concern to the US".

He told the BBC: "Our view is the two sides should work together in a constructive way to find a deal and a way forward."

Eurocrats are even set to cave to No 10 and end the Sausage War by allowing British bangers to carry on flowing to NI.

EU Brexit chief Maros Sefcovic will unveil plans for "big changes" to border checks on Wednesday including a "bespoke" deal on food.

Brussels sources revealed the major U-turn, insisting: "We want to end the problems with the Protocol."

Boris, france, Johnson, ov, taunts
You may also like:

From the Archives, 1938: No survivors in Mount Dandenong air disaster