FORMER South Dakota Governor Frank Farrar passed away on Saturday at the age of 92, his family has announced.

Farrar, South Dakota’s 24th governor, died peacefully surrounded by family in Rochester, Minnesota. A cause of death has not been disclosed. 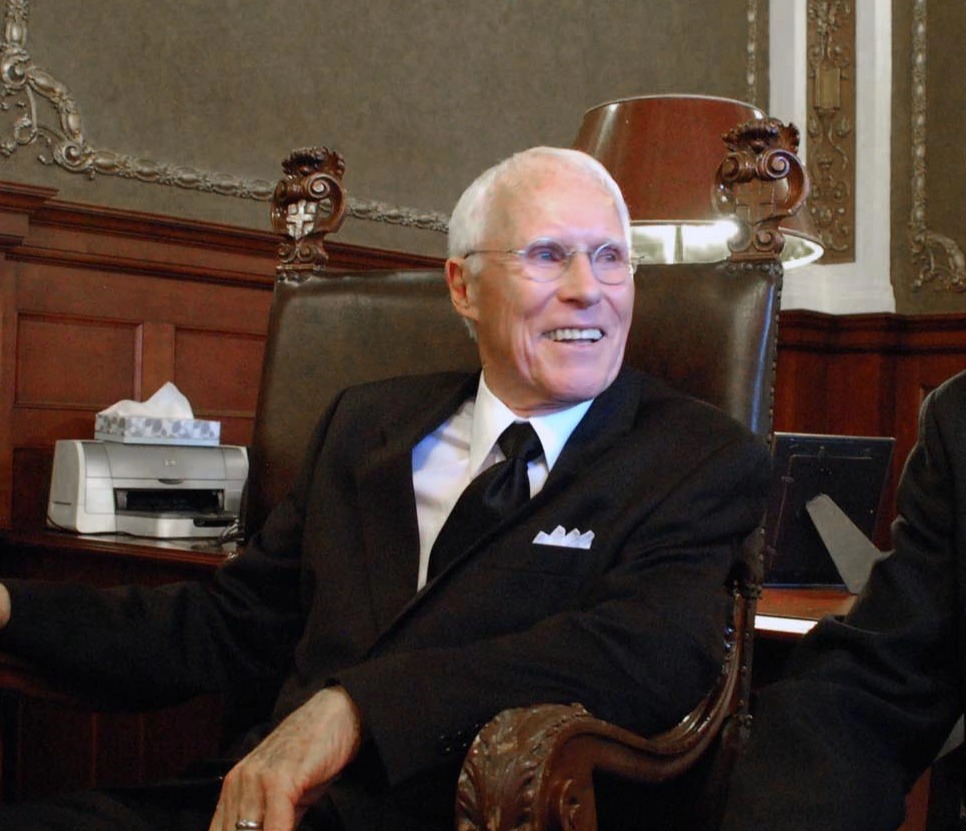 Governor Kristi Noem has ordered that all flags be flown at half-staff in his honor.

“Frank was an incredible leader for our state and a mentor to me over these past years, as well,” said Noem. “His heart for people and his enthusiasm for public service have been an inspiration.

“Frank stayed active up until the day he died, as evidenced by the statue of him running on the Trail of Governors,” she continued.

“He even competed in triathlons and Ironman competitions into his eighties. We should all hope to be able to live as active, caring, and full a life as Frank.”

He also served as the state’s 22nd Attorney General from 1963 to 1969, earning himself the moniker "boy wonder" after becoming the youngest person ever elected to the role.

Farrar's meteoric rise in politics abruptly fizzled out when, in 1970, he earned the distinction of being the last elected incumbent South Dakota governor to lose re-election.

He lost his bid for a second term to Democrat Dick Kneip, and then later reinvented himself as a banker in the wake of his defeat, serving on the advisory board for Wells Fargo and Citi Bank.

In later life, Farrar became a keen athletic competitor, taking part in triathlons and Ironman competitions after being told aged 65 that he had terminal cancer.

Farrar eventually overcame his diagnosis, crediting his active lifestyle as the reason why. He continued competing well into his 80s.

He also emerged as an elder statesman in the GOP, offering advice to candidates and helping to fund campaigns.

Farrar was honored in 2013 by the “Trail of Governors” with a life-size bronze statue by sculptor James Michael Maher. The statue, placed in front of Farrar’s First National Bank on Sioux Avenue and depicts him running.

Farrar's death on Sunday comes exactly six years on from the passing of his wife of 62-years, Former First Lady Patricia Farrar.

Former Gov. Dennis Daugaard lauded Farrar on Sunday as a friend who, following politics, built a successful career in business.

“Gov. Farrar was a great South Dakotan, and Linda and I express our deepest sympathies to his family,” Daugaard said. 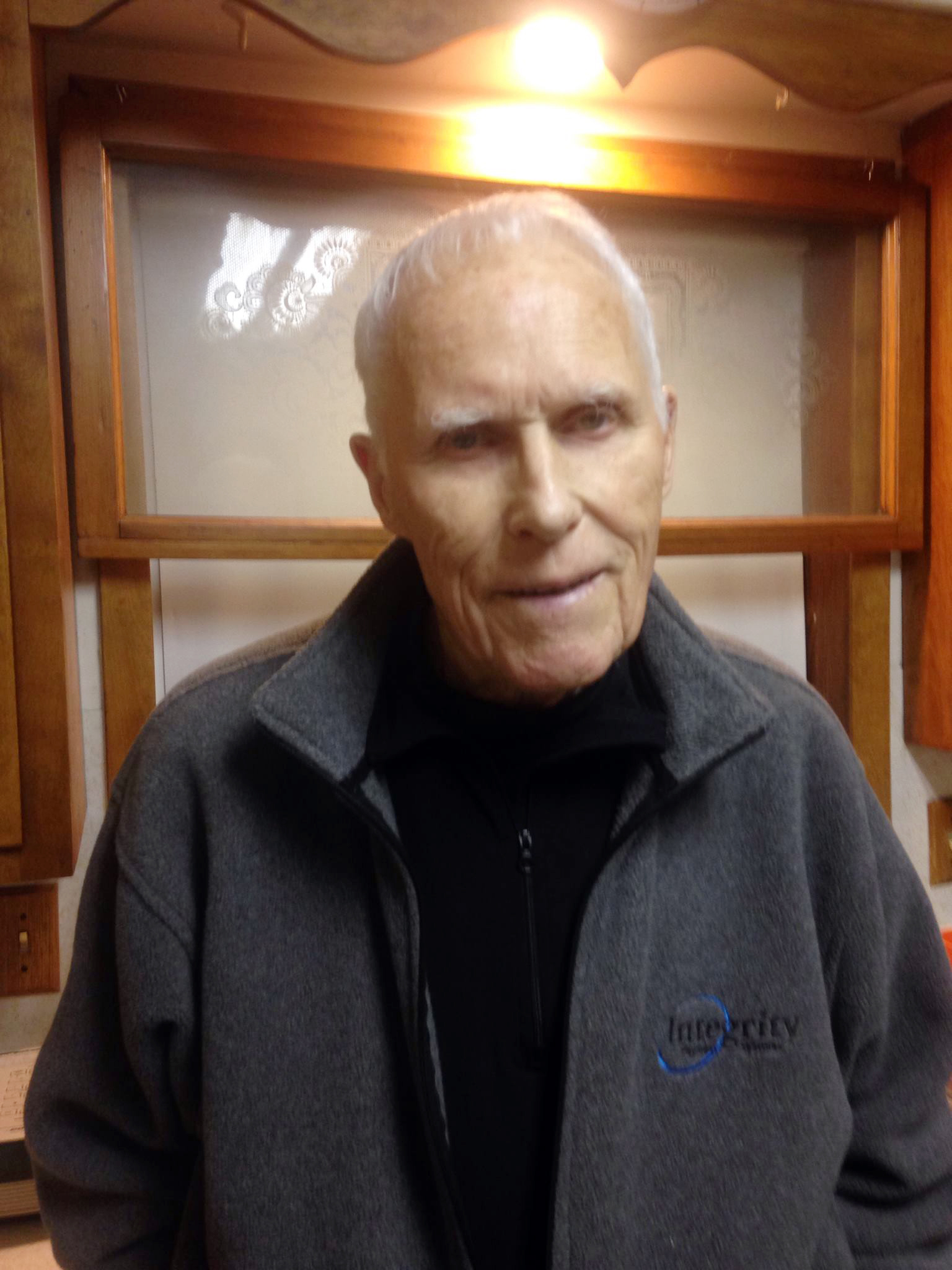