‘It wouldn’t fill a five-year-old!’: Frustrated mother shares photo of ‘tiny’ school lunch portions which she claims leave her son, 10, ‘starving when he gets home every day’

A frustrated mother has shared a photo of the ‘tiny’ lunch portions at her ten-year-old son’s school – which she claims leave him ‘starving when he gets home everyday’.

Leanne Pengelly, 43, snapped a picture of the free school meal provided at Millbrook Primary School in Newport – showing a meagre-looking meal of cabbage, potatoes and carrots with some gravy.

She was only able to identify the tiny portion sizes after picking up her son from school early one day. 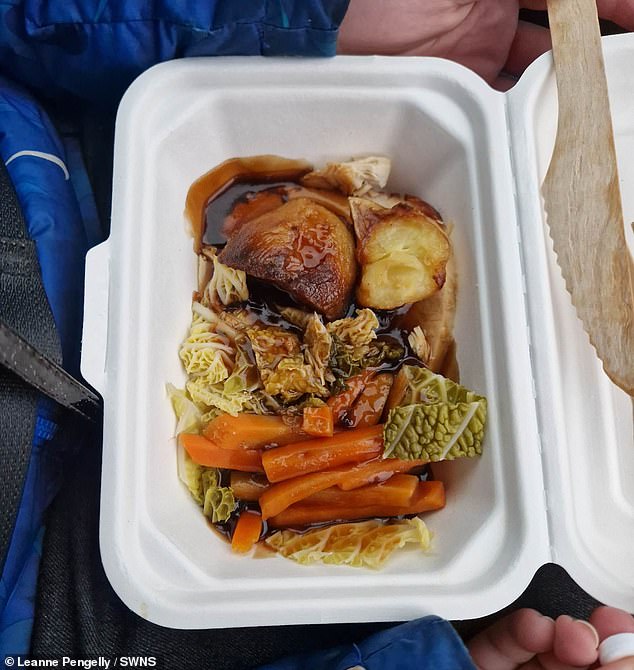 The mother, who raised concerns with the school’s teachers, said that the meal would ‘barely fill a five-year-old’.

‘My son wasn’t well so I went to pick him up from school and they gave him his lunch to eat and I was shocked at how little there was,’ she said.

‘He has always said the meals are small, and he’s starving when he gets in from school.

‘I brought it up with Millbrook a few years back, but nothing got done and I had never seen the size of them. 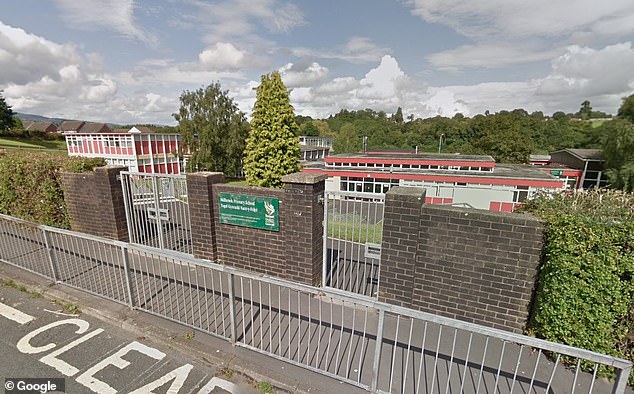 ‘My son gets free school meals, but it costs me extra money to go out and buy stuff for packed lunches because he’s so hungry.’

Ms Pengelly added: ‘After picking him up from school I had to make him more food because he was still so hungry, so I can’t imagine how he must feel every day at school.

Ms Pengelly said she had since voiced her concerns to staff at the school – with one teacher suggesting she would raise the issue with Newport City Council.

Children at the school are currently being taught at the former Brynglas Adult Training Centre two miles away from the original site, but there is no confirmation on when they will be able to return.

‘They are nutritious, freshly cooked and affordable. We are sorry this parent felt this meal, which included a pudding, was insufficient but we would urge her to raise her concerns directly with the school.

‘The school sent the meal home with the child, who was unwell, as a gesture of goodwill. It is not something they are legally required to do.’