GABBY Petito's dad will bring her remains home this weekend after her body was finally released to her heartbroken family.

It comes a day after officials announced that the vlogger had been strangled to death up to four weeks before her body was discovered. 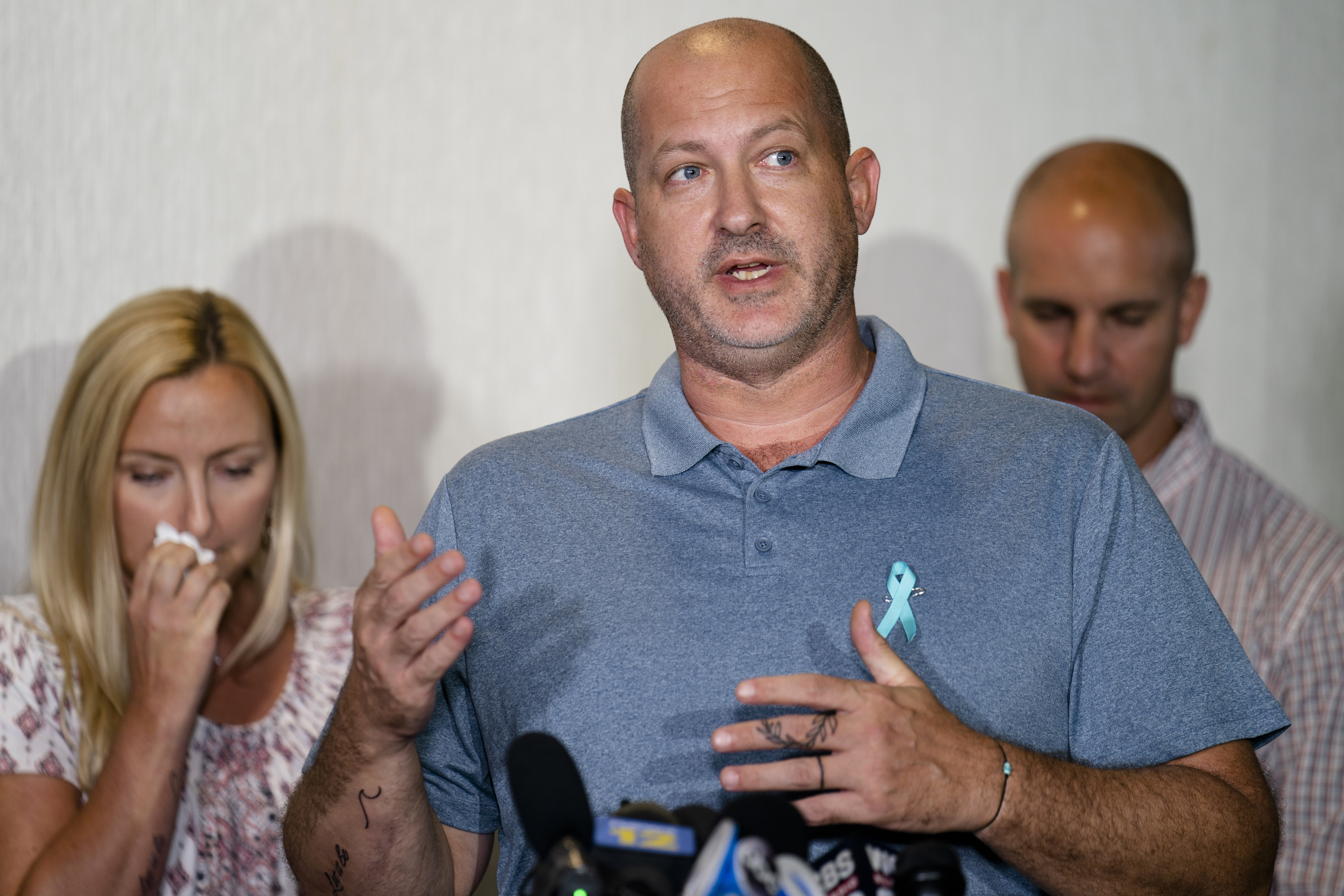 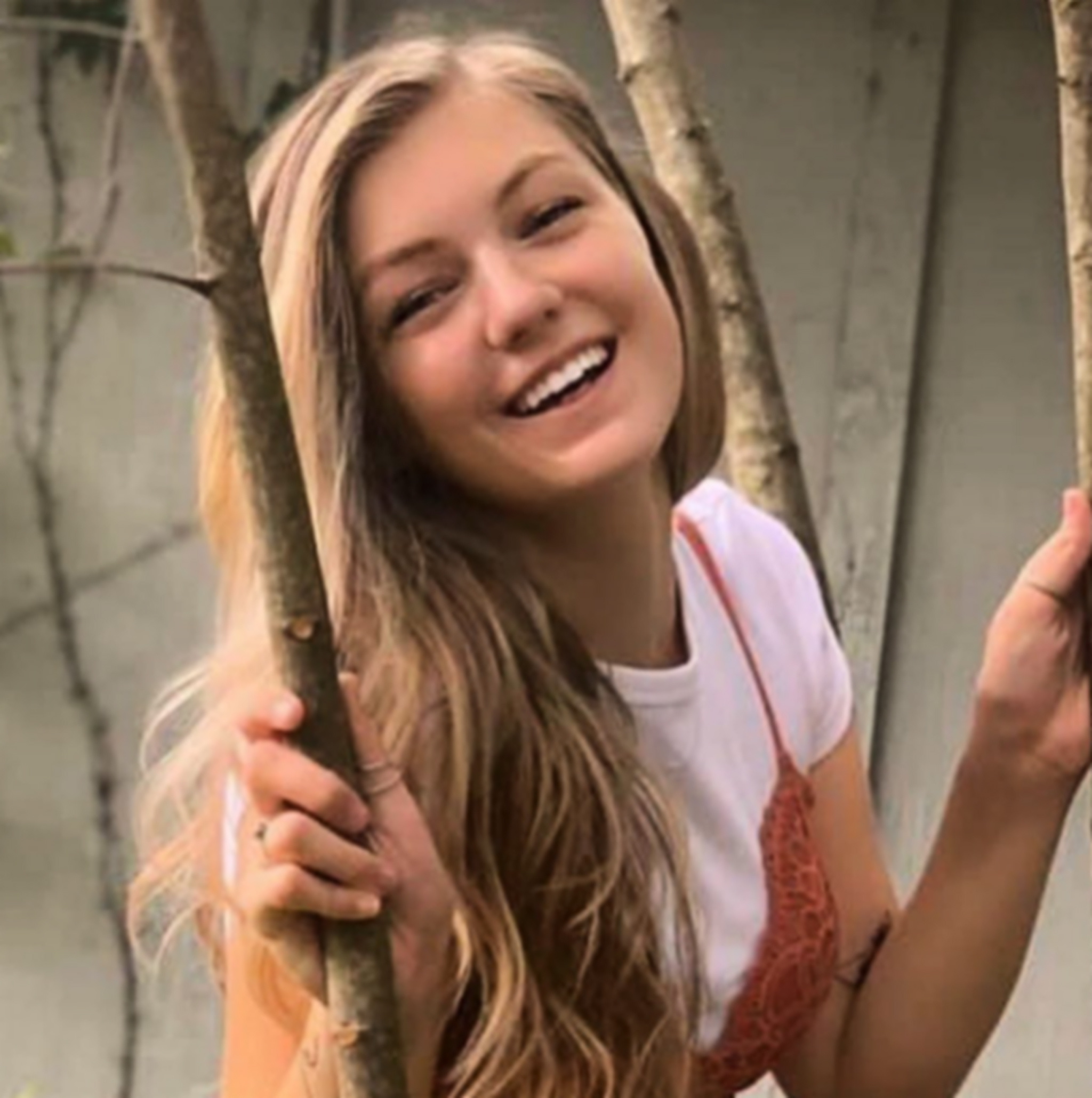 The grieving family headed to Wyoming on Wednesday morning to be reunited with Gabby's remains.

They are set to bring her ashes home to New York this weekend, Fox News reported.

During their trip, the Petitos will meet with law enforcement officers who are investigating Gabby's death.

The family said they will not provide any statements until they have brought Gabby home to New York.

The 22-year-old van-life blogger's remains were discovered at a campsite near Grand Teton National Park on September 19.

He added that Gabby's predicted death was three to four weeks before her body was found. The body was outside "in the wilderness" for this time.

The doctor also confirmed that Gabby Petito was not pregnant at the time of her death and that a toxicology report was unable to be released at this time.

Officials remain unsure whether she was strangled with an instrument or by her killer's hands.

Man, 23, dies in hospital after being arrested by police