GABBY Petito's family released a statement via their lawyer after FBI officials announced a body found in Grand Teton National Park appears to be that of the missing young woman.

"We are asking the press and news media to have some decorum and sensitivity for Gabby's family and allow them to grieve," the statement from attorney Richard Benson Stafford reads. 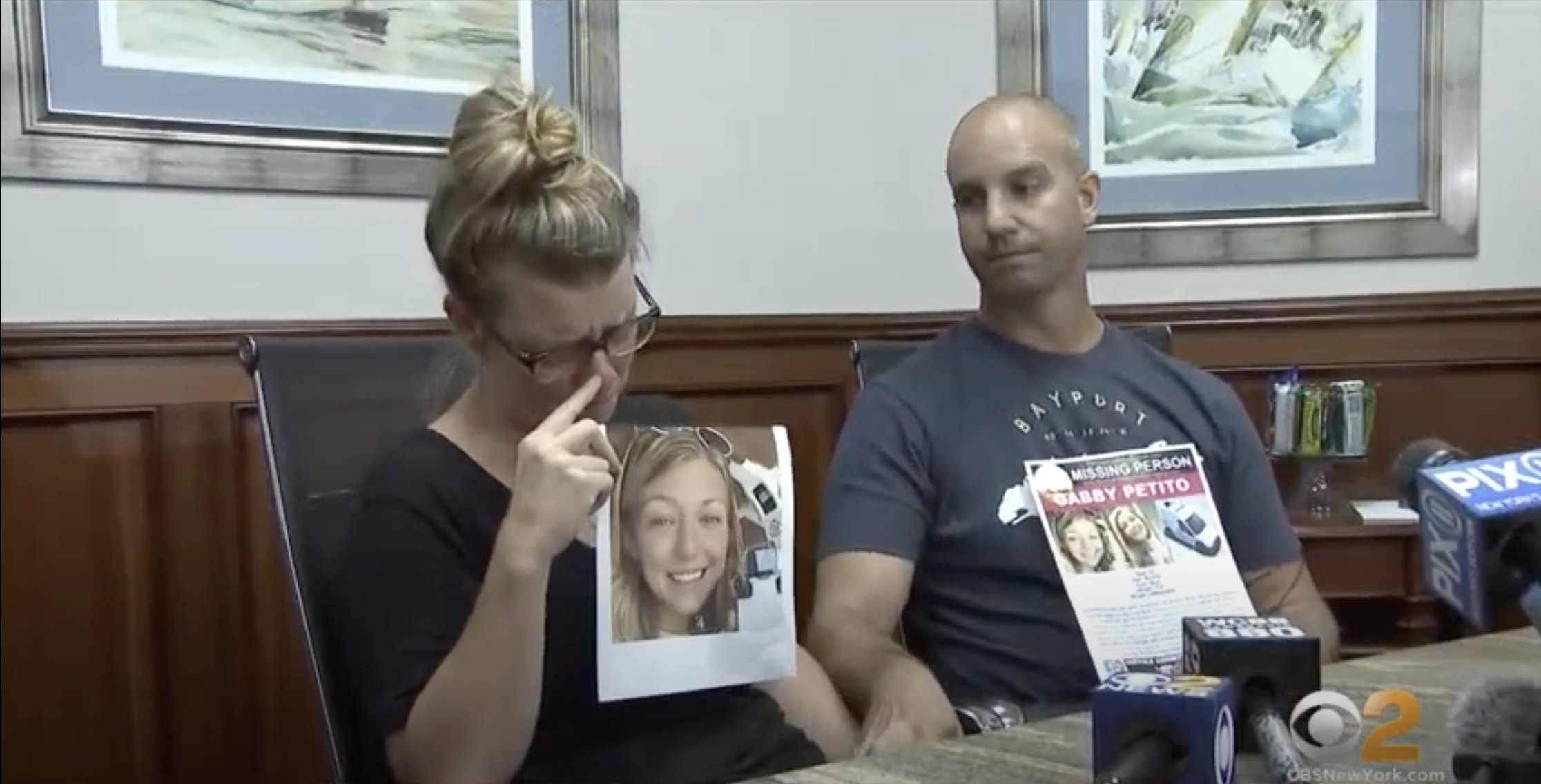 "I will be in contact with you when Gabby's family is ready to make a public statement."

"Your tireless work and determination helped bring Gabby home to her parents," Stafford wrote. "The family and I will be forever grateful."

A cause of death has not been released.

Brian Laundrie's family also made a statement via their attorney.

"The news about Gabby Petito is heartbreaking," the statement reads.

The brief statement also said that "The Laundrie family prays for Gabby and her family."