A GANG of four men tried abduct two teenage girls by luring them into a BMW.

The two teens were walking along a residential street in Thatcham, Berkshire, on July 13 when they were approached by the men. 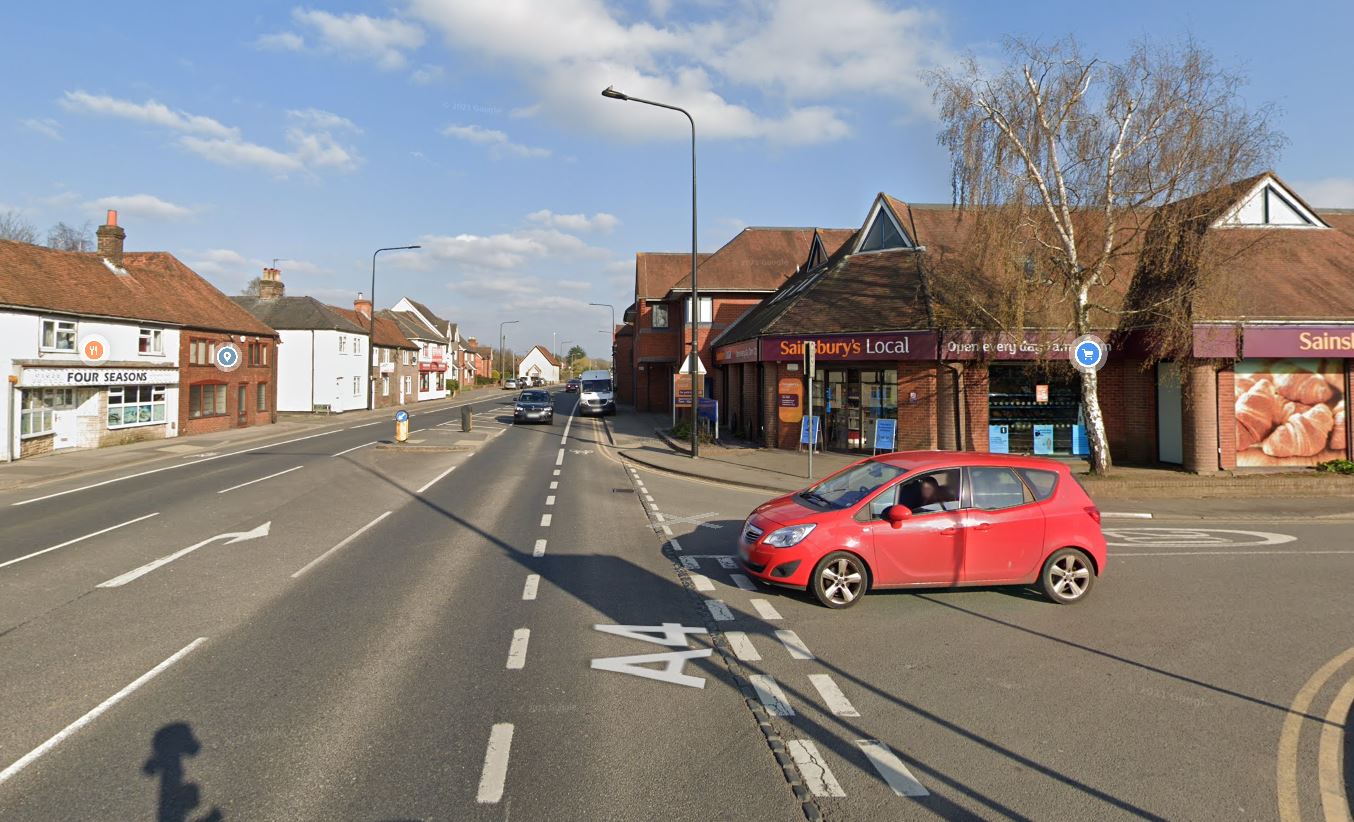 They tried to persuade the girls to get in the car with them, but they refused.

Thames Valley Police said an investigation into the attempted kidnapping is ongoing.

The historic market town is said to be rocked by the attempted abduction and cops have urged parents to share their warning with children.

A police spokesman said: “On Tuesday 13 July at around 10pm a report was made to Thames Valley Police of a car approaching two girls on Chapel Street, Thatcham.

“The investigation into this incident is still ongoing but officers are aware of this vehicle and carrying out reassurance patrols in the area.” 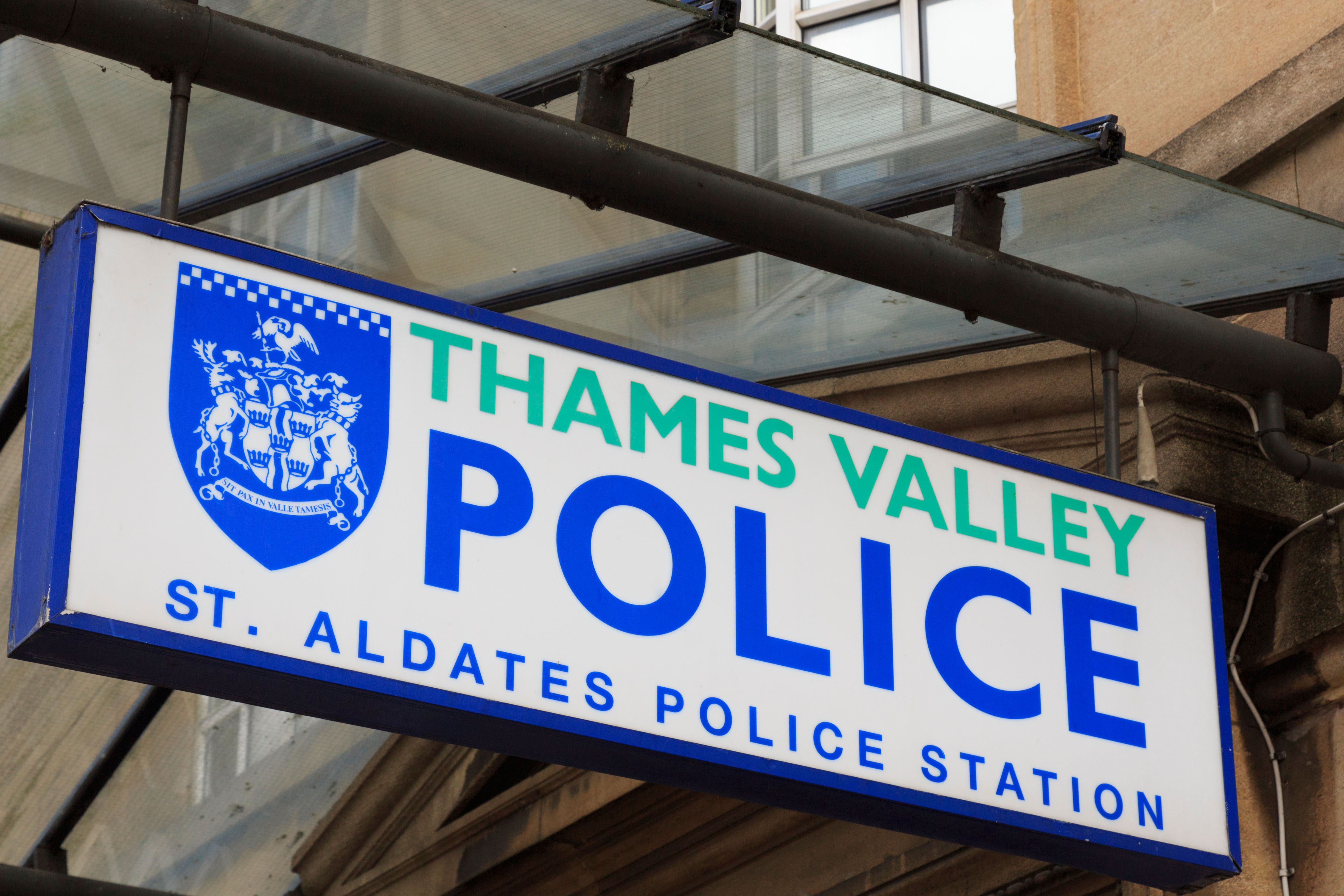