A GANGSTER'S moll allowed her cocaine dealer fiancé to use her beauty salon as a drugs HQ.

Bride-to-be Tiffany Anderson, 28, became bookkeeper for Rhys Mason's criminal racket after he stored the drugs in a safe at her tanning studio. 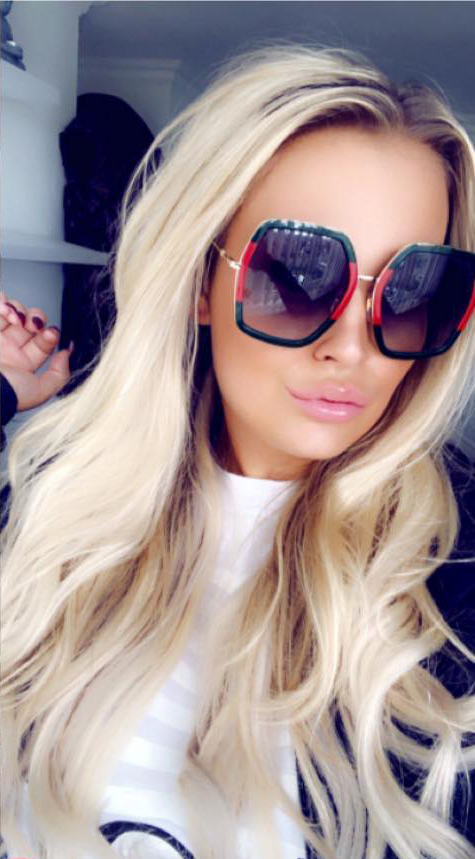 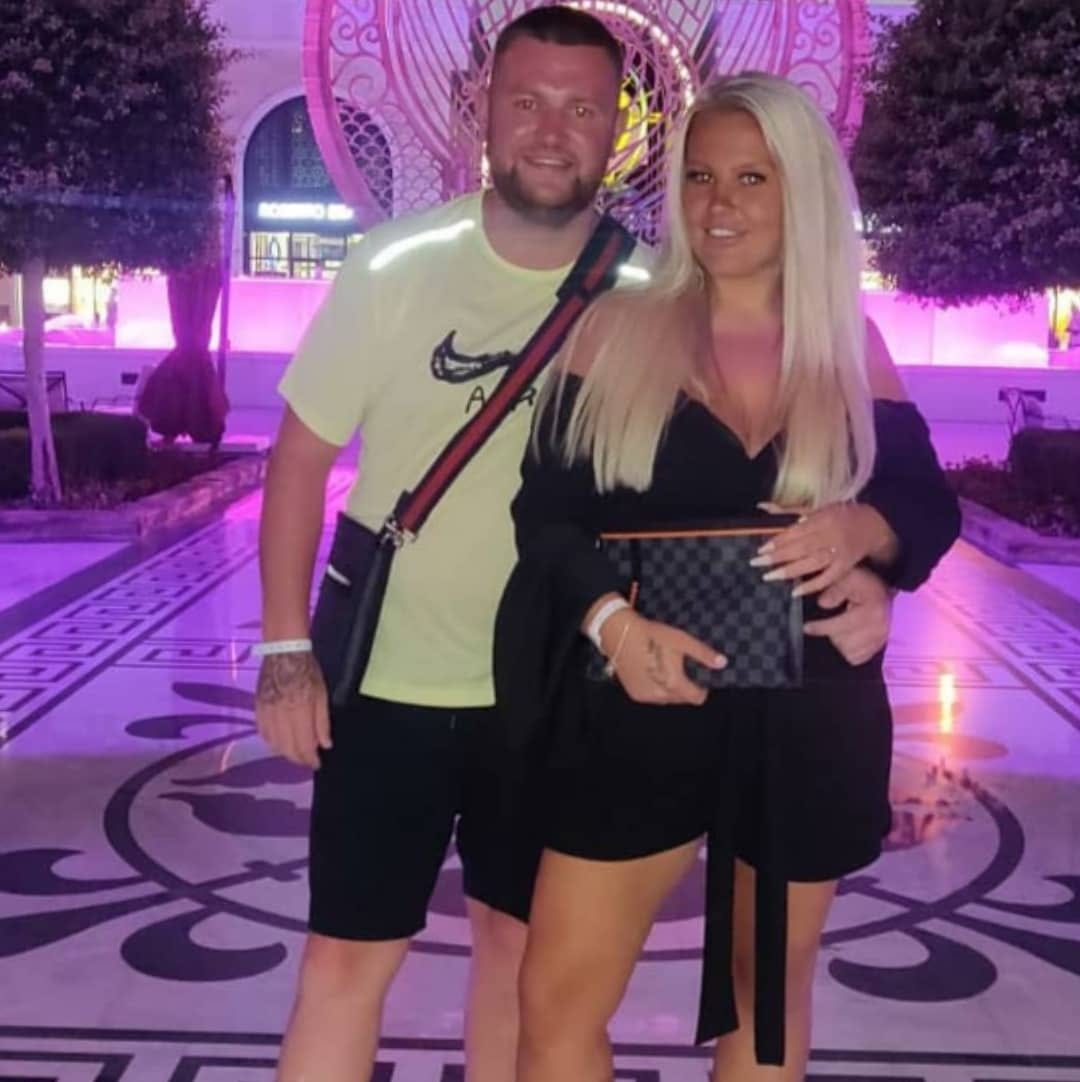 Over a four-month period, the couple swapped texts about deals among their social circle with Mason, also 28, telling Anderson about drug drops.

Messages exchanged between the pair included one saying: "Check money had gone in, tell me who has not paid."

The couple, who have two young children, were arrested after police raided their family home in Royton near Oldham in Greater Manchester.

A snap bag was also recovered from the glove compartment of their Range Rover.

It emerged Mason had been selling 1g wraps to his friends for £40 each. 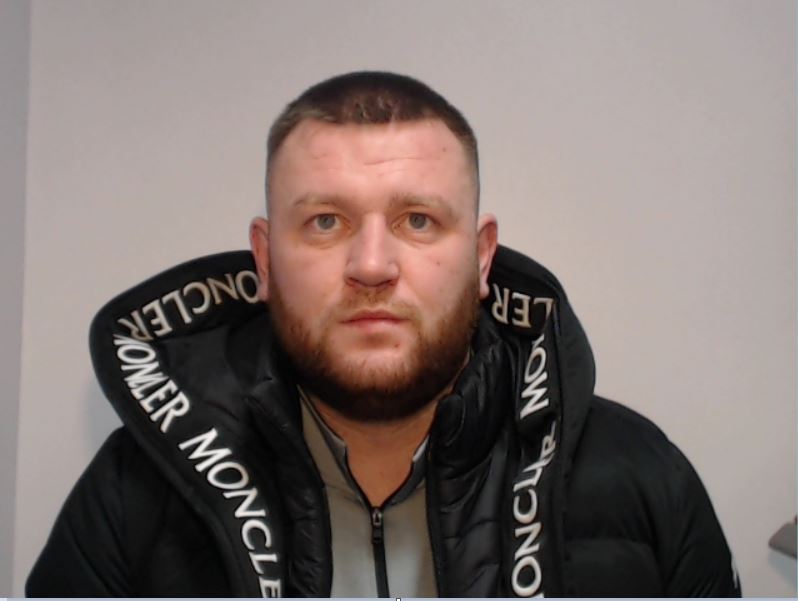 At Minshull Street Crown Court in Manchester, Anderson wept as she admitted possessing cocaine with intent to supply.

She was given 15 months jail suspended for two years and was ordered to complete 180 hours unpaid work after insisting she played a lesser role in the racket.

Mason was jailed for 27 months after he admitted possession of Class A drugs with intent.

Prosecutor Gavin Howie said: ''A connection was made between Mr Mason and an Audi and a search commenced of the property where both defendants were present.

''Officers found a tube of white powder in the kitchen cupboard and a snap bag, scales, an A4 sized debtors list and a Gucci bag with cash were all recovered.

"A snap bag was also recovered from the glove compartment of the defendants' 61 plate Range Rover. Items were also found in the safe of Anderson’s Tanning Salon." 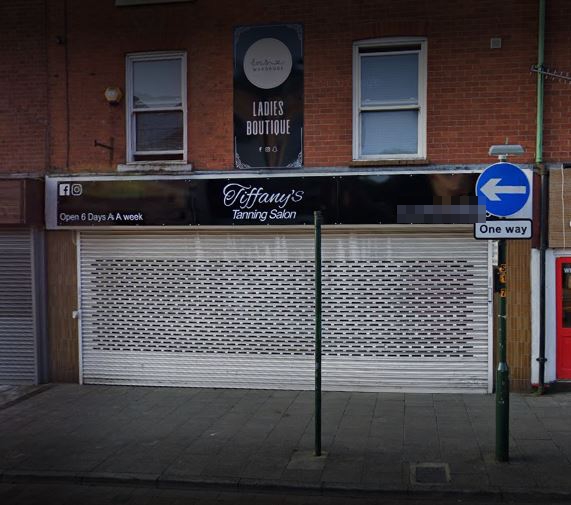 Both answered no comment in police interviews but their phones and drugs were examined and messages relating to the supply of drugs were found, the court heard.

These were "modest amounts" of 5.93g of cocaine at 82 per cent purity as well as 4mg of cannabis, snap bags and seven wraps.

He added: "There is no suggestion this is a huge drug empire. It is street dealing. The prosecution is not sure exactly how much cash was made.''

In mitigation for Anderson, defence counsel Betsy Hindle said she had been in a relationship with Mason since she was 16 years old and the pair got together just after the death of her father.

She said Anderson had "very limited involvement" in the operation and "the greater effects are going to be on their children who would have to go to her mother's address if she went to prison".

Ms Hindle added: ''She is on strong antidepressants, and she has lost a substantial amount of weight – almost five stone because of the stress of this. She has not been able to sleep and has got anxiety.

"She was fearful of how Rhys would react if she went against him. She lost her father through a cocaine overdose and she thought history was going to repeat itself. She felt she had no control on the situation."

Ms Hindle said: "'If she was to go into custody, she would lose the salon and there would be no one else to run it in her absence.

"This is something which she begged him to stop, but he was wrapped up in the drug himself. He was unable to listen to her.'' 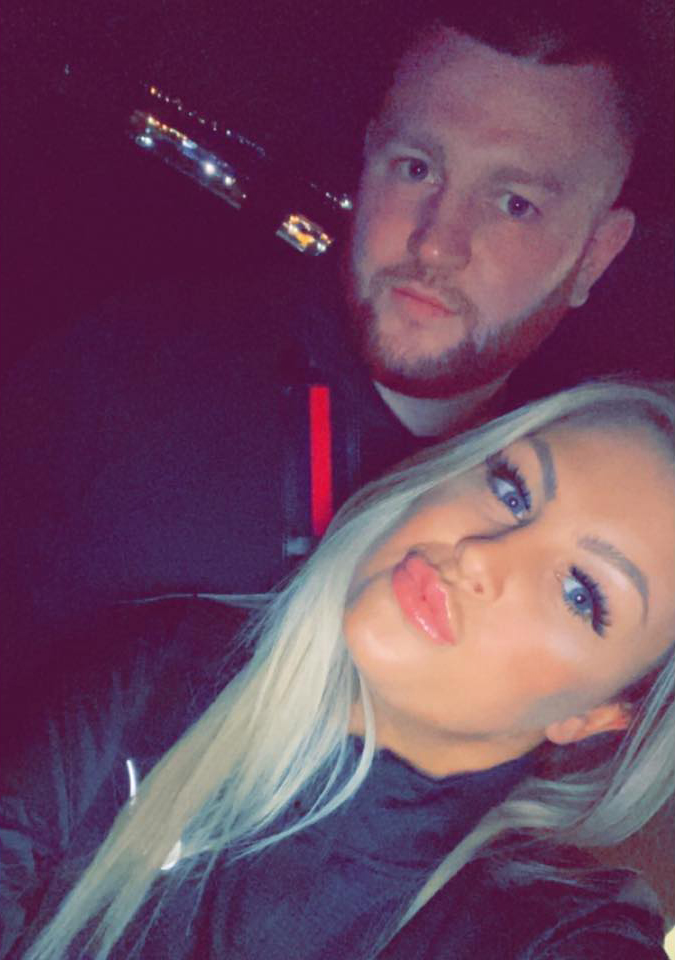 For Mason, defence counsel Benjamin Knight said: "This man has placed his partner and two children in a very awkward position. But it was a modest drug dealing operation.

"He has not sourced new clients – rather he was dealing to his cocaine taking friends. It was a small group."

He said Mason had caused "extreme damage" to his mother and the rest of his family, but he "shielded" Anderson from what he was up to.

"His only concern has been the welfare of his two children and he knows he has jeopardised that with the position that Miss Anderson is now in. He wants the children to be with the primary carer," he added.

Sentencing Judge John Edwards told the couple: ''Mr Mason, you found yourself immersed in a trade which causes misery and death.

"It is clear you found yourself in a quagmire of drink and cocaine but you dragged Miss Anderson down the same hole.

"I am sceptical about whether she knew what was going on here, but I am prepared to give her the benefit of the doubt.

"Miss Anderson, you played a lesser role but it was not an insignificant one and it was described, as a bookkeeping role.

"You are an intelligent woman but you behaves naively and with stupidity. You could have took action and you could have said no.

"You should know personally the damage that this drug can cause.

"I am not going to imprison you today but it was very, very close. Stick to your tanning studio and stay out of trouble."