A KNIFEMAN went on a rampage stabbing leaving at least six people injured in Paris Gare du Nord this morning.

The suspect was arrested at the busy train station of the French capital after armed cops opened fire and wounded him. 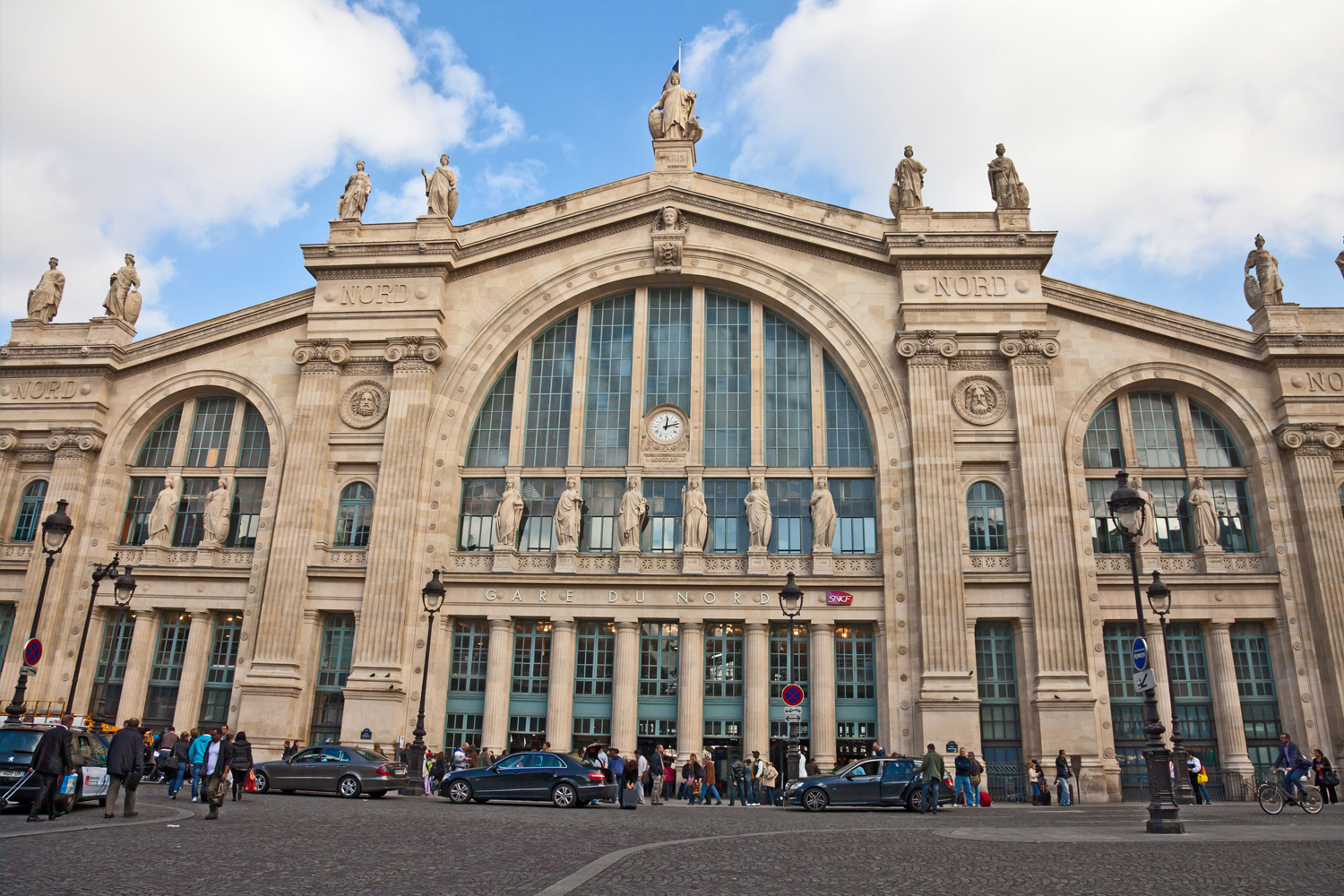 The horror attack happened at 6.45 at the Eurostar station which serves as a hub for trains to London and northern Europe.

Police had to use their weapons to "neutralise" the knife-wielding man at the station.

An investigating source said: "He lunged at people indiscriminately before police intervened."

The motive of the attack remains unclear. 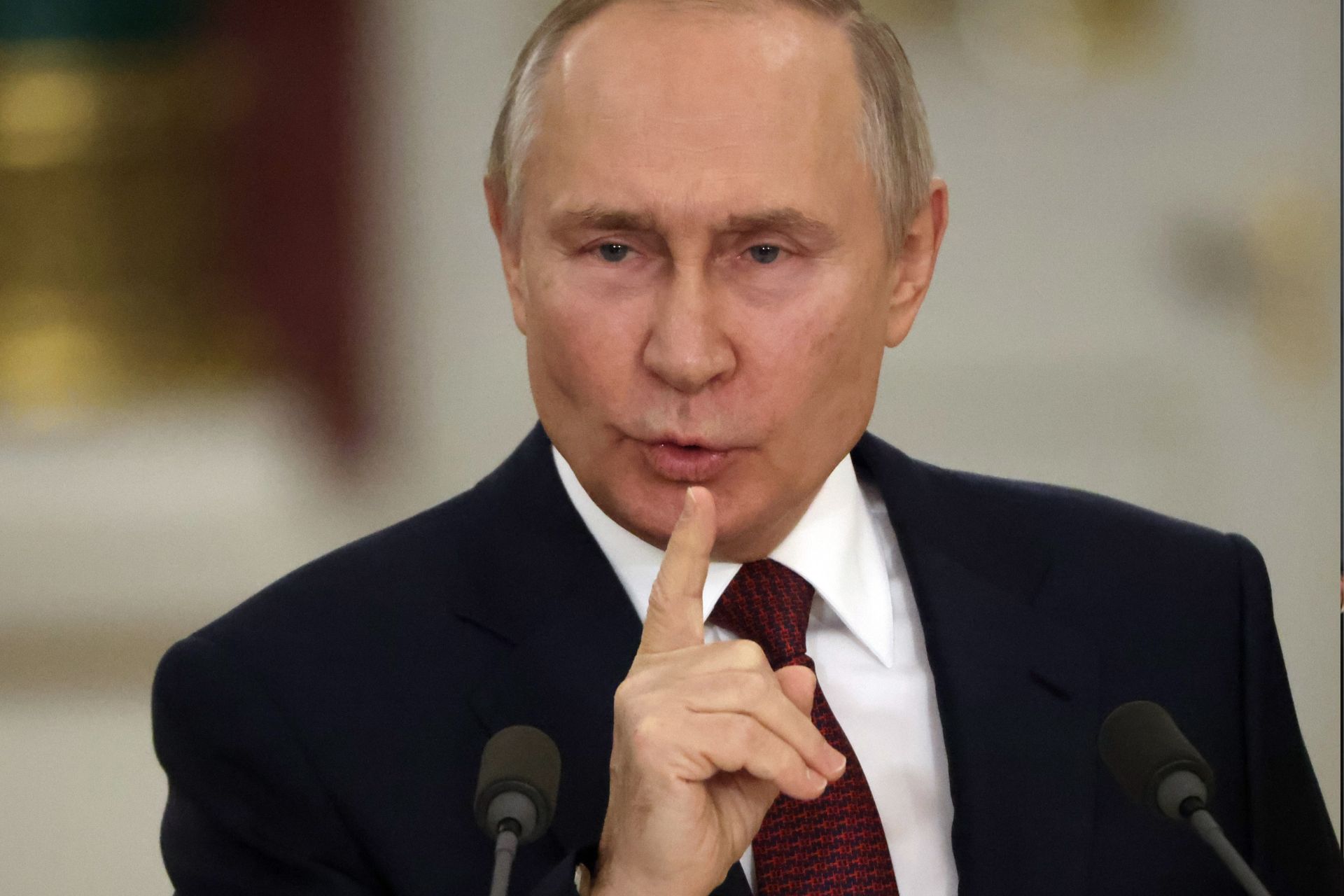 Ukraine claims Russia is preparing for ‘another escalation’ in the war 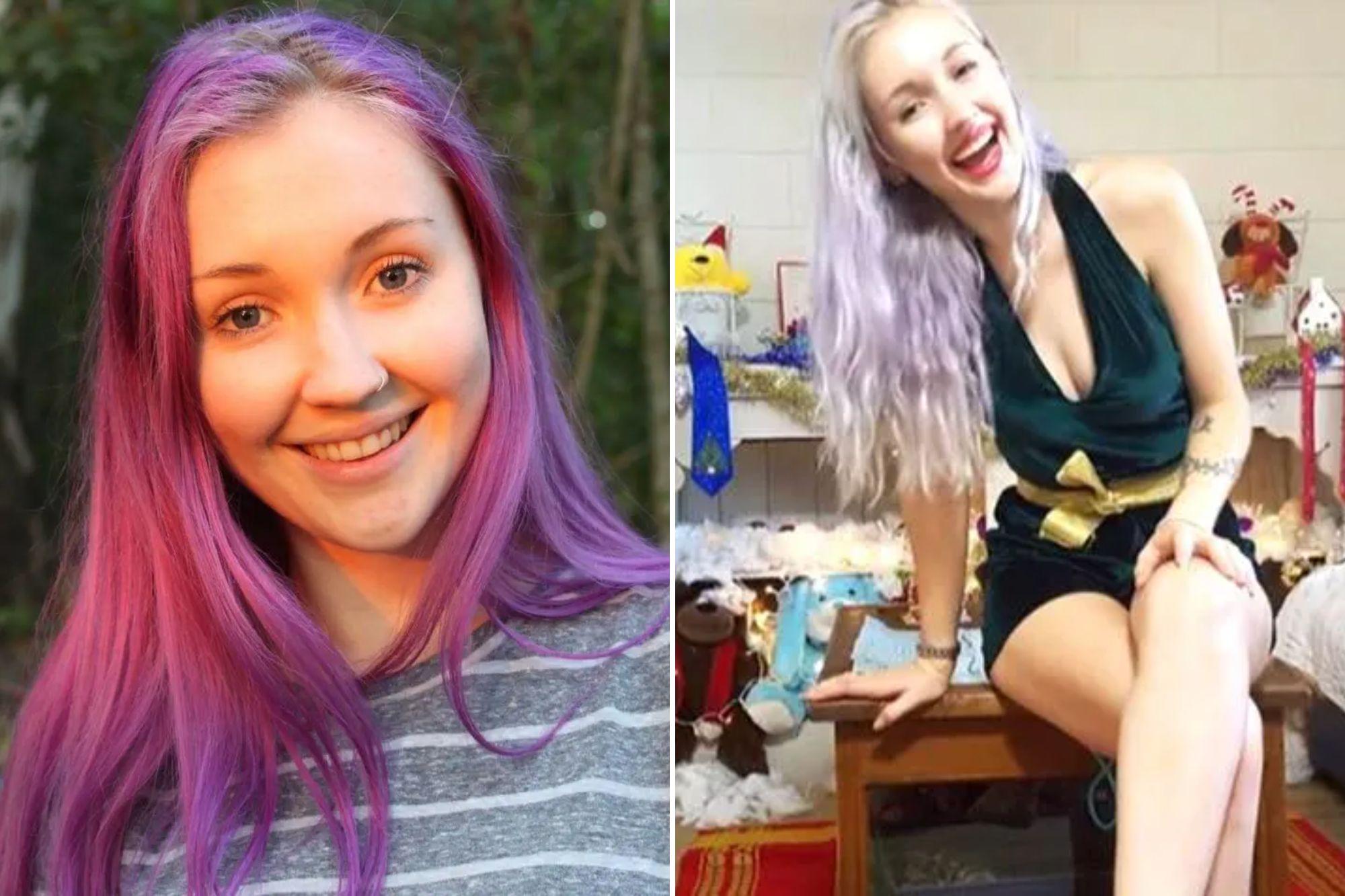 The area is cordoned off and emergency services are on the scene.

The Minister of the Interior, Gérald Darmanin tweeted about the incident and praised the police for their quick response.

He said: "An individual has injured several people this morning in Gare du Nord.

"He was quickly neutralised. Thanks to security forces for their effective and courageous reaction." 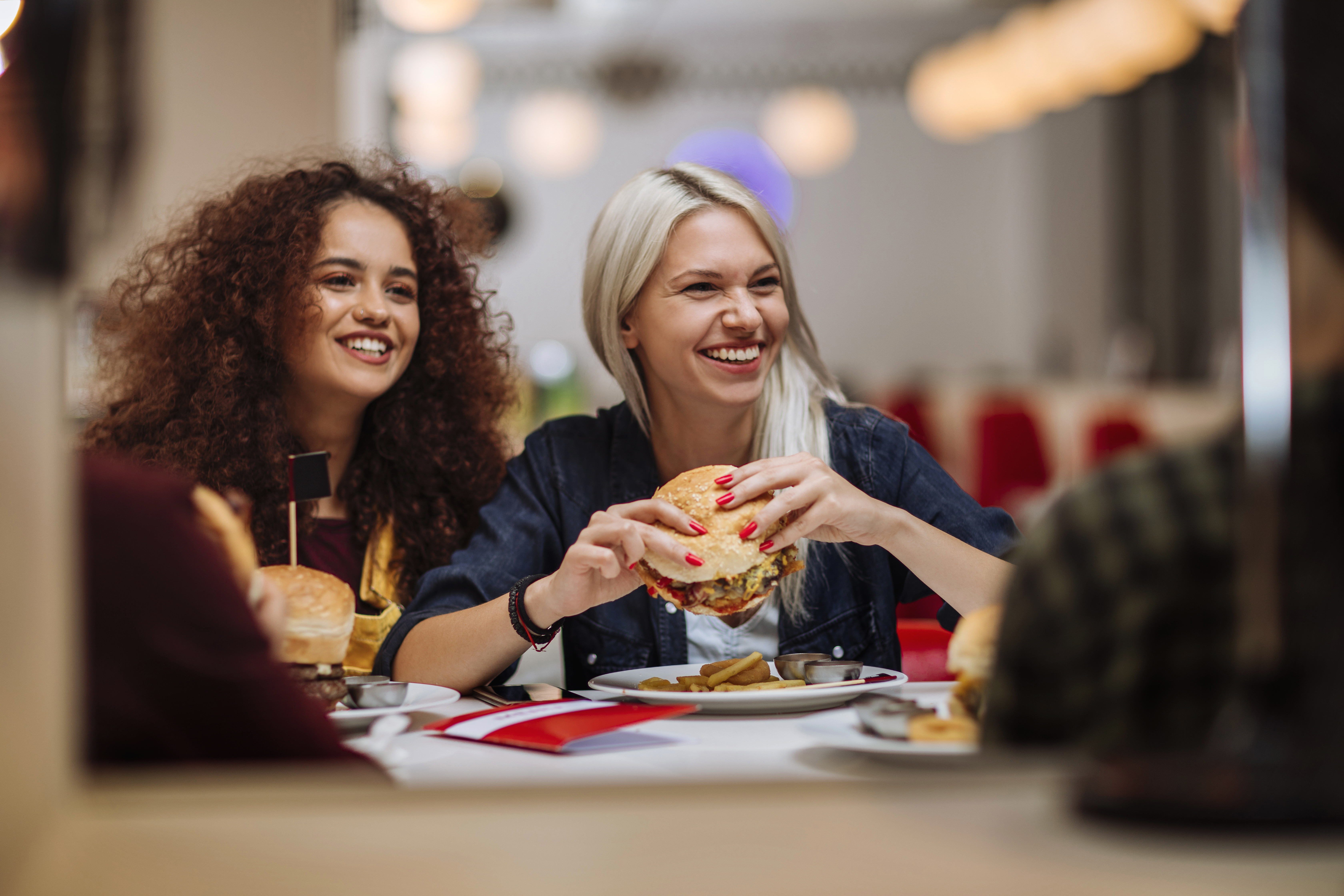 Major burger chain 'to close half of restaurants' under new plans

Rail network TER Hauts-de-France said in a statement: "Traffic is disrupted on departure and arrival from Paris Nord.

"The police have opened fire against a threatening person who is said to have injured customers in Gare du Nord.

"The person was brought under control, the emergency services intervened and the person evacuated.

"A security perimeter has been established but the station continues to operate normally."

All three victims, a woman and two men were reportedly Kurdish activists.