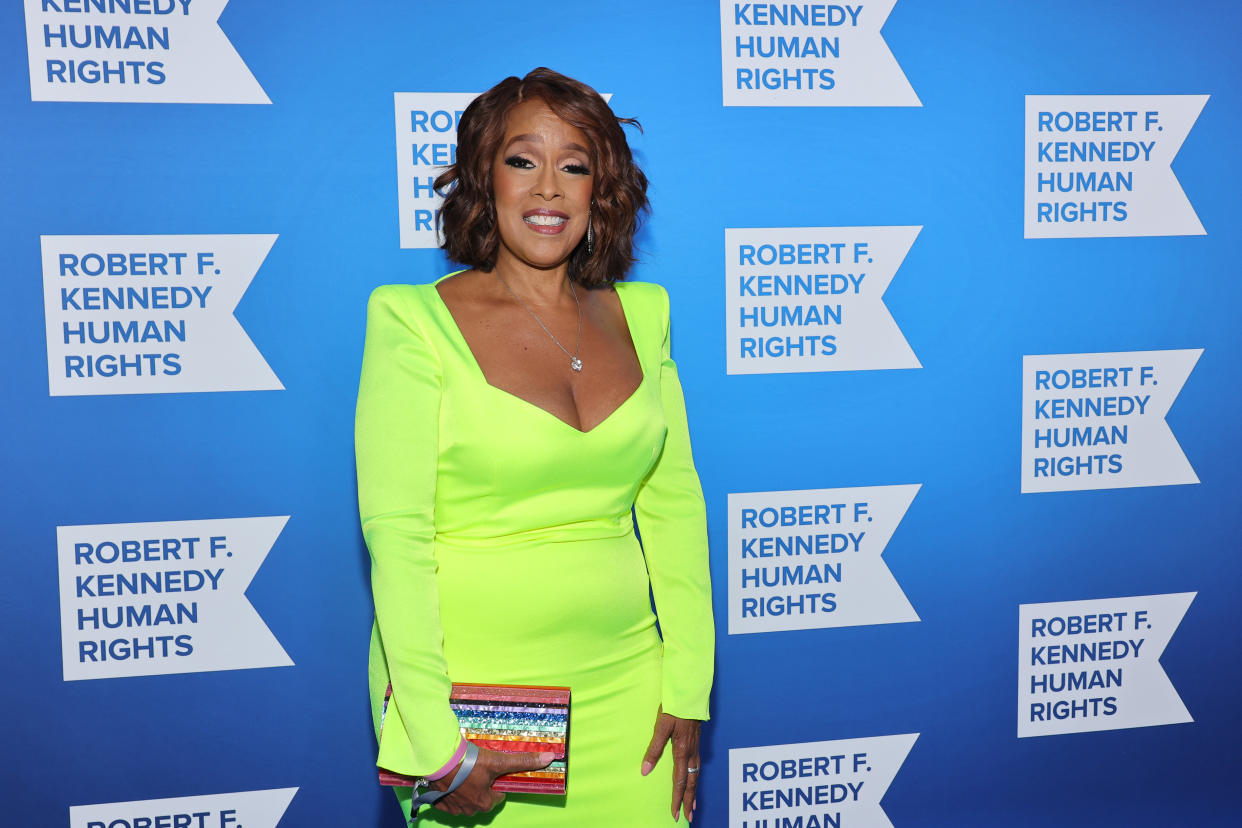 On Thursday's Watch What Happens Live with Andy Cohen, the CBS Mornings co-host was asked about GMA3 anchors Amy Robach and T.J. Holmes being sidelined by ABC News after it was revealed they're dating. Robach and Holmes separated from their spouses in August, insiders have claimed.

"It's just gotten very messy and very sloppy," King said. "In the beginning, I actually thought: Good on Good Morning America. They're saying they’re not taking them off the air. It's two consenting adults."

"But then the more you read, it's just very messy," the 67-year-old newswoman continued. "To me, it's just a sad situation because you've got kids involved, you've got families involved, and I keep thinking about that. I'm very concerned about that."

A post shared by Watch What Happens Live! (@bravowwhl)

Photos of Robach and Holmes holding hands and appearing more than friends were published by Daily Mail on Nov. 30. Insiders claimed the relationship began after they split from their respective spouses, Melrose Place actor Andrew Shue and attorney Marilee Fiebig, over the summer. Initially, the co-workers returned to the air, co-hosting GMA3 without directly addressing their romance. However, the story continued to build — with allegations that Holmes had extramarital affairs with other GMA staffers — and ABC brass yanked them from the air, saying the situation had become a distraction. 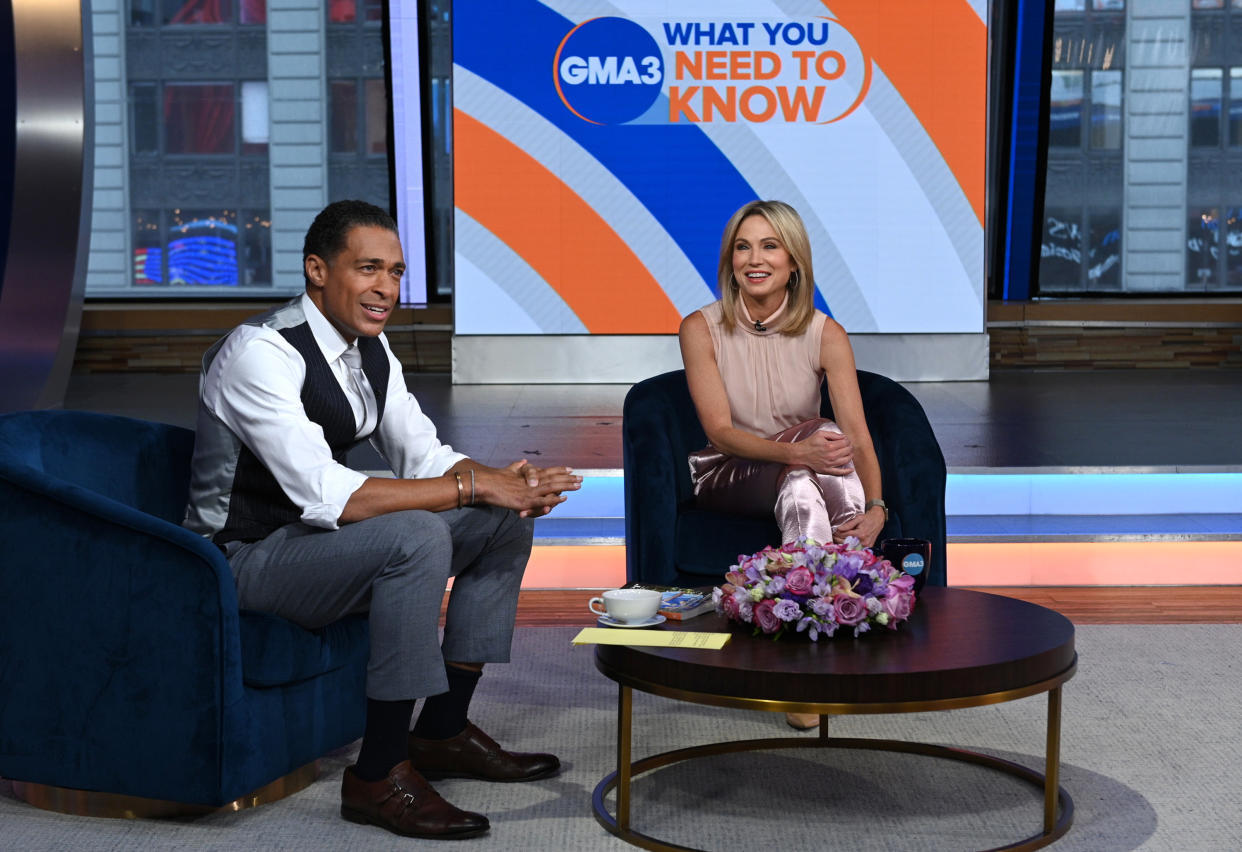 On Thursday, Yahoo Entertainment confirmed that ABC is conducting a review to see if Holmes and Robach violated any company policies amid their relationship. That differed from ABC News President Kim Godwin previously saying during an internal editorial call on Monday that Holmes and Robach's consensual relationship was "not a violation of company policy." However, Godwin did say they would be temporarily sidelined from anchoring GMA's afternoon spinoff while the network worked "through what's best."

Robach has two daughters with her first husband Tim McIntosh, whom she divorced in 2008. When she married Shue, she became stepmom to his three sons with ex-wife Jennifer Hageney. "We've been described as the Brady Bunch," Robach has said. As for Holmes, he has three children — two with first wife Amy Ferson, whom he split from in 2007, and one with Fiebig.