A Georgia sheriff demoted one of his deputies after the officer left his dog in a hot patrol car, killing it, according to reports.

Monroe County Sheriff Brad Freeman said Deputy Willie Barkley, a sergeant at the time, was working the overnight shift from May 13 to 14 when the “avoidable accident” happened.

The sheriff’s office demoted Barkley and moved him from field operations to working at the jail following a five-day suspension without pay. He had been Khan’s handler for about a year, and Khan had been with the department since 2018. 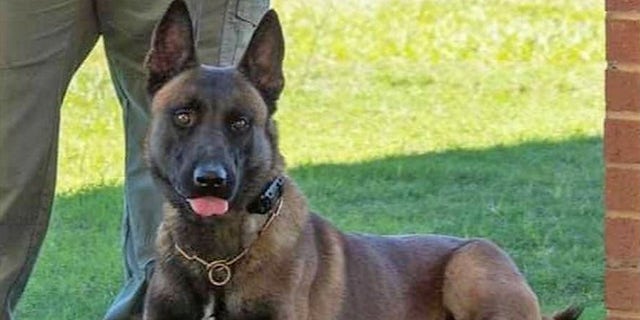 “He thought he had gotten his dog out and put him in the pin,” Freeman said. “Obviously, he did not.”

Barkley woke Friday to find that the K-9 was not in the pin and was, in fact, still in the car. Barkley found Khan dead.

“Although it wasn’t a hot day, the temperature was around 79 that day,” Freeman explained. “A lot of people don’t realize it might be 79 outside, which is not hot for us, but in the car, it can go up 20 degrees.”

Cars are equipped with technology to alert the handlers if it gets too hot inside, WMAZ reported.

“You can spend all the money in the world on technology but there’s still a human factor,” Freeman added.

An investigation into the incident found that it was “an avoidable accident,” which resulted in disciplinary action.