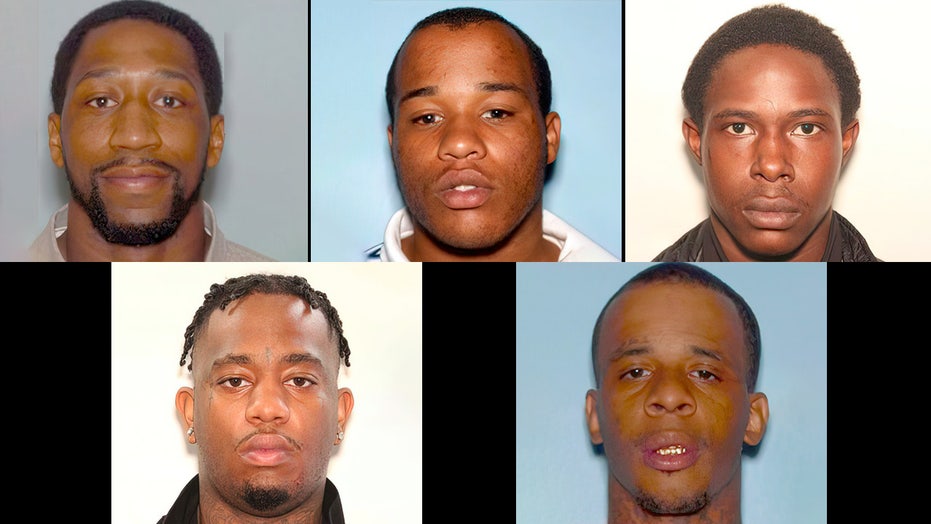 All five violent inmates who overpowered two guards in a coordinated escape from a jail in Georgia last week have been captured, authorities said Wednesday.

The daring escape happened late Friday at the Pulaski County Law Enforcement Center. Pulaski County Sheriff Danny Brannen told WMAZ-TV that only two jailers rather than the usual four were on duty that night because of staffing shortages.

The inmates were supposed to be in lockdown when an inmate attacked one of the two jailers who was talking to another inmate inside a cell shortly after 11 p.m. Friday, FOX5 Atlanta reported.

The inmates threatened to kill the guard and stole her car keys before attacking the second jailer, the sheriff said. The jailers were not injured during the incident.

The two inmates then freed three other inmates from their cells before stealing two Tasers from the jail and driving away in the jailer’s personal car, a 2015 white Kia Sedona.

The Georgia Bureau of Investigation issued a statewide alert Saturday for the escapees. Two days after the jailbreak, authorities had their first break in the case on Sunday night. 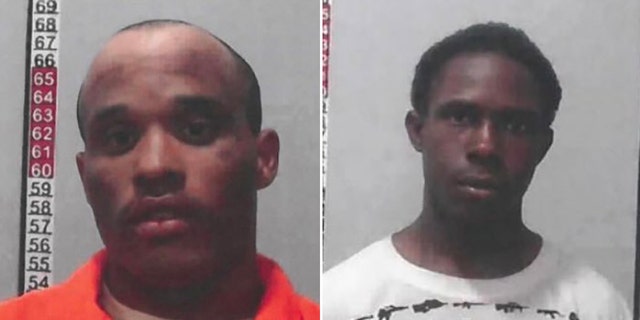 Jackson, 27, was spotted in Warner Robbins, a city located about 25 miles northwest of the jail facility, and taken into custody without incident during a felony traffic stop, Warner Robbins police said.

Later Sunday night, police and the U.S. Marshals Southeast Regional Task Force (SERFTF) served a search warrant on a home in the city and located Evans, who was taken into custody without incident.

On Tuesday, investigators tracked down Penix and Pooler and found them hiding in the back of a mobile home, John Edgar, deputy commander with the U.S. Marshals SERFTF, told WMAZ. 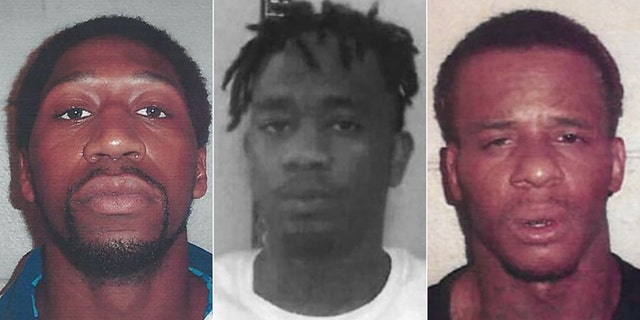 Williams, left, was the final fugitive captured on Wedneday. Pooler, center, and Penix were captured a day earlier.
(Georgia Bureau of Investigation)

All five inmates have violent criminal histories, according to FOX5. Williams was jailed on felony murder and home invasion charges. Penix was accused of killing two men in 2017 in connection to a drug deal.