National security and military analyst Rebecca Grant says the U.S. has to defend Ukraine’s existence as a sovereign state

The head of the German Navy is stepping down over controversial comments favorable to Russian President Vladimir Putin.

“I have asked Defense Minister Christine Lambrecht to relieve me from my duties with immediate effect,” Vice Admiral Kay-Achim Schoenbach said in a statement, according to Reuters. “The minister has accepted my request.” 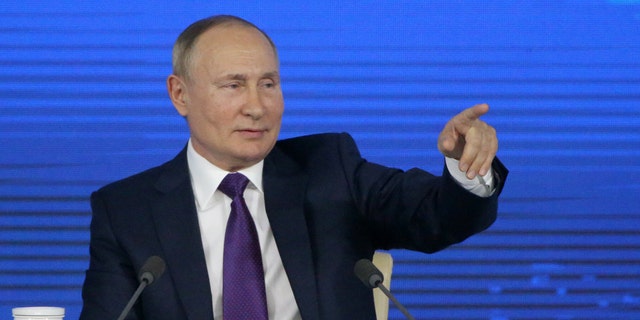 Schoenbach had come under fire over remarks made during a think-tank discussion in India on Friday where he suggested Putin deserves respect.

“What he (Putin) really wants is respect,” Schoenbach said. “And my God, giving someone respect is low cost, even no cost… It is easy to give him the respect he really demands – and probably also deserves.”

Schoenbach added that he believes Ukraine joining NATO is not a “smart” idea.

“My rash remarks in India…are increasingly putting a strain on my office,” Schoenbach added in his resignation statement.  “I consider this step (the resignation) necessary to avert further damage to the German navy, the German forces, and, in particular, the Federal Republic of Germany.”

“The German partners should stop undermining unity and encouraging Vladimir Putin for a new attack on Ukraine by such their words and acts,” Kuleba said in one of the tweets.

The U.S. and NATO remain at a diplomatic impasse with Russia as the Kremlin has yet to make any moves in dismantling its 100,000-strong troop buildup along Ukraine’s border.

Secretary of State Antony Blinken told reporters Friday that he made clear to Russian Foreign Minister Sergie Lavrov that Russia has a choice when it comes to avoiding conflict with the U.S. and NATO.

“You can choose the path of diplomacy that can lead to peace and security or the path that will lead only to conflict, severe consequences and international condemnation,” Blinken said. 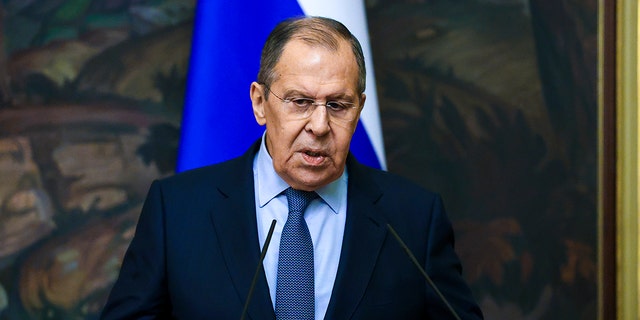 The U.S. and its western allies have called on the Kremlin to abandon its aggressive posture along Ukraine’s border or face steep economic blowback.

Russian President Vladimir Putin has in turn made his own demands, calling for guarantees that Kyiv will be barred from NATO and that no strategic weapons will be placed in Ukraine.