DEATH-row ­Geronimo is to have a camera fitted in his pen so supporters can keep a 24/7 watch on the doomed alpaca’s safety. 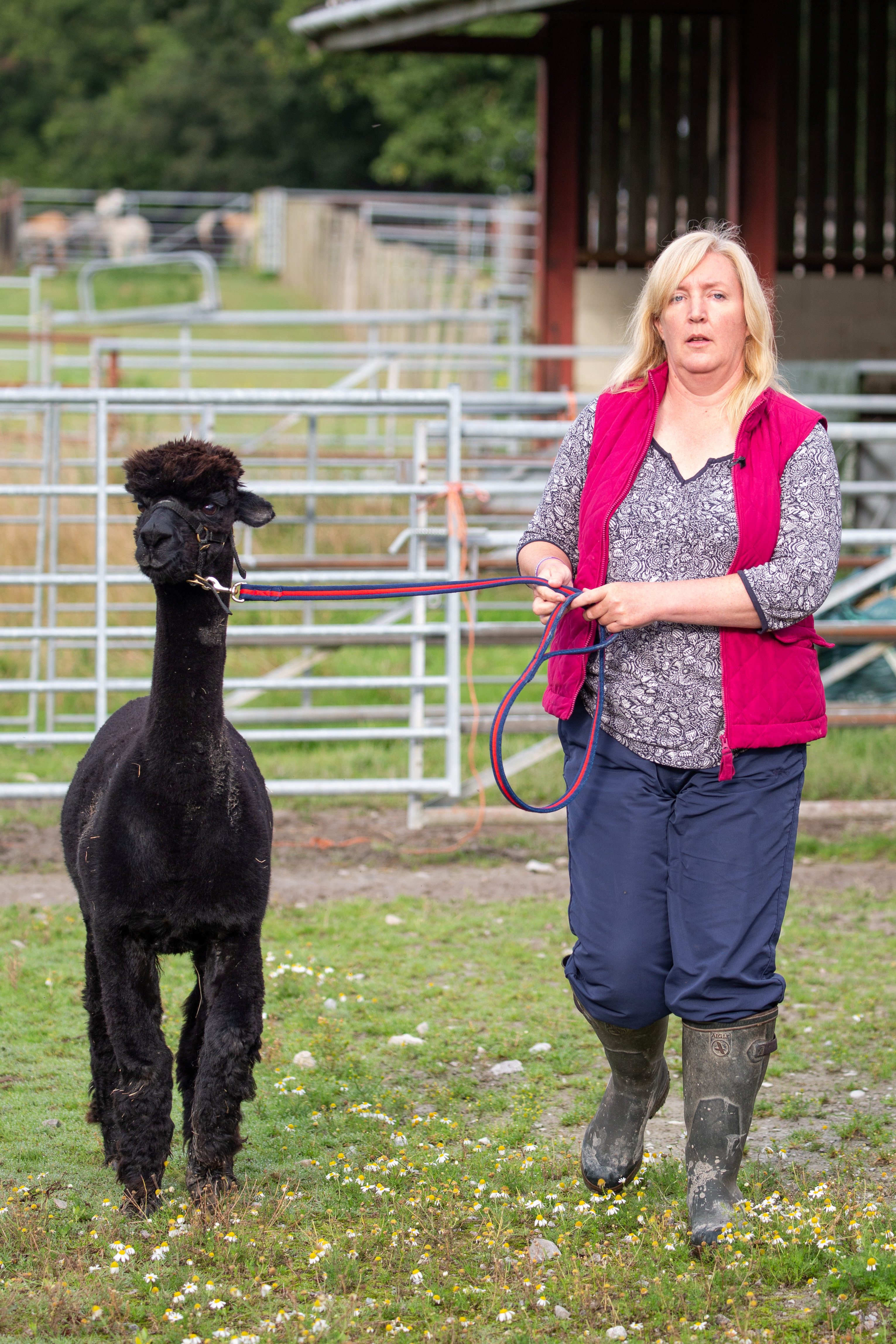 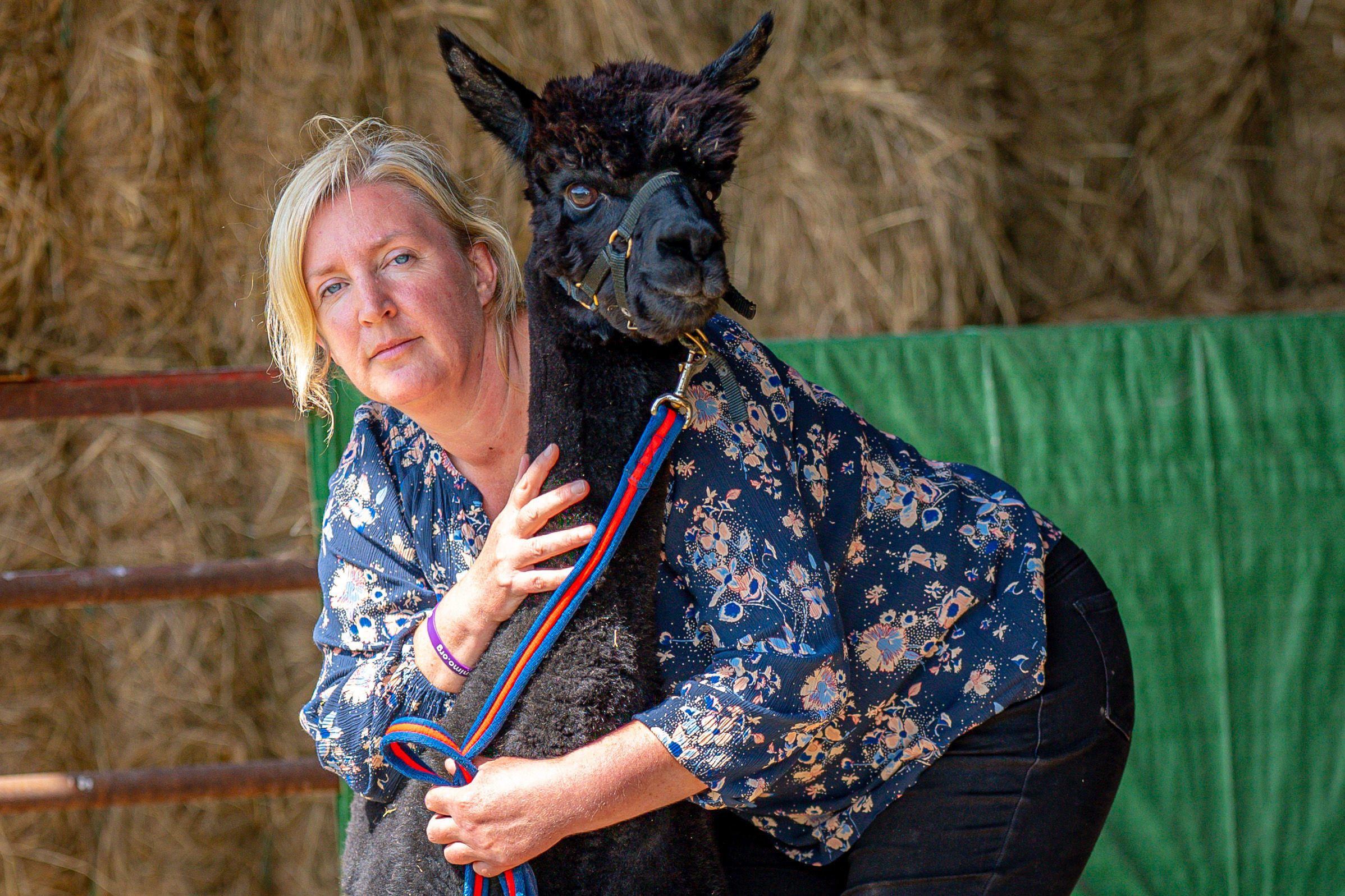 The veterinary nurse, 50, plans to set up a live-stream online in case Department for Environment, Food and Rural Affairs gunmen turn up to put Geronimo down.

She lost a £50,000 legal fight last week in which Defra was granted an execution warrant to be acted upon within 30 days.

Helen, of Wickwar, Gloucs, has set up a 30-strong “militia” of well-wishers determined to stop them.

They have vowed to “dig in” to save Geronimo who, says Helen, is “full of tension” as he realises something is up.

He tested positive for bovine TB twice in 2017 on arrival from New Zealand.

She wants one last test to try to save Geronimo.

The in-pen camera will be her latest effort to do so.

She told The Sun: “We want people to be able to watch Geronimo 24/7. He’ll have a million eyes on him all day, every day.

“It’s for his protection. Hopefully it will act as a deterrent to Defra and stop them coming to do it.

“If they send the shooters round here, their faces will be exposed to the world. Everyone will see what they’ve done to an innocent animal.”

She added: “Geronimo has free access to do what he wants and loves his life here but over the past few days there’s been a change.

“There’s also a lot of tension in him. It’s really sad to see. He definitely knows something is up.

“Animals aren’t stupid. He can sense something bad is happening.”

In another ploy to save Geronimo, Helen’s lawyers have written to Defra citing Animal Health Act law which may allow the alpaca to be spared for research purposes.

Helen said: “Hopefully they’ll agree. It’s probably our last roll of the dice to get them to play fairly.

“Otherwise we’ll carry on waiting for them to arrive and block them from killing Geronimo.”

It said the “unique circumstances” showed the system was “not working as well as it should” and Defra “does not appear to want to learn from what is going on”. 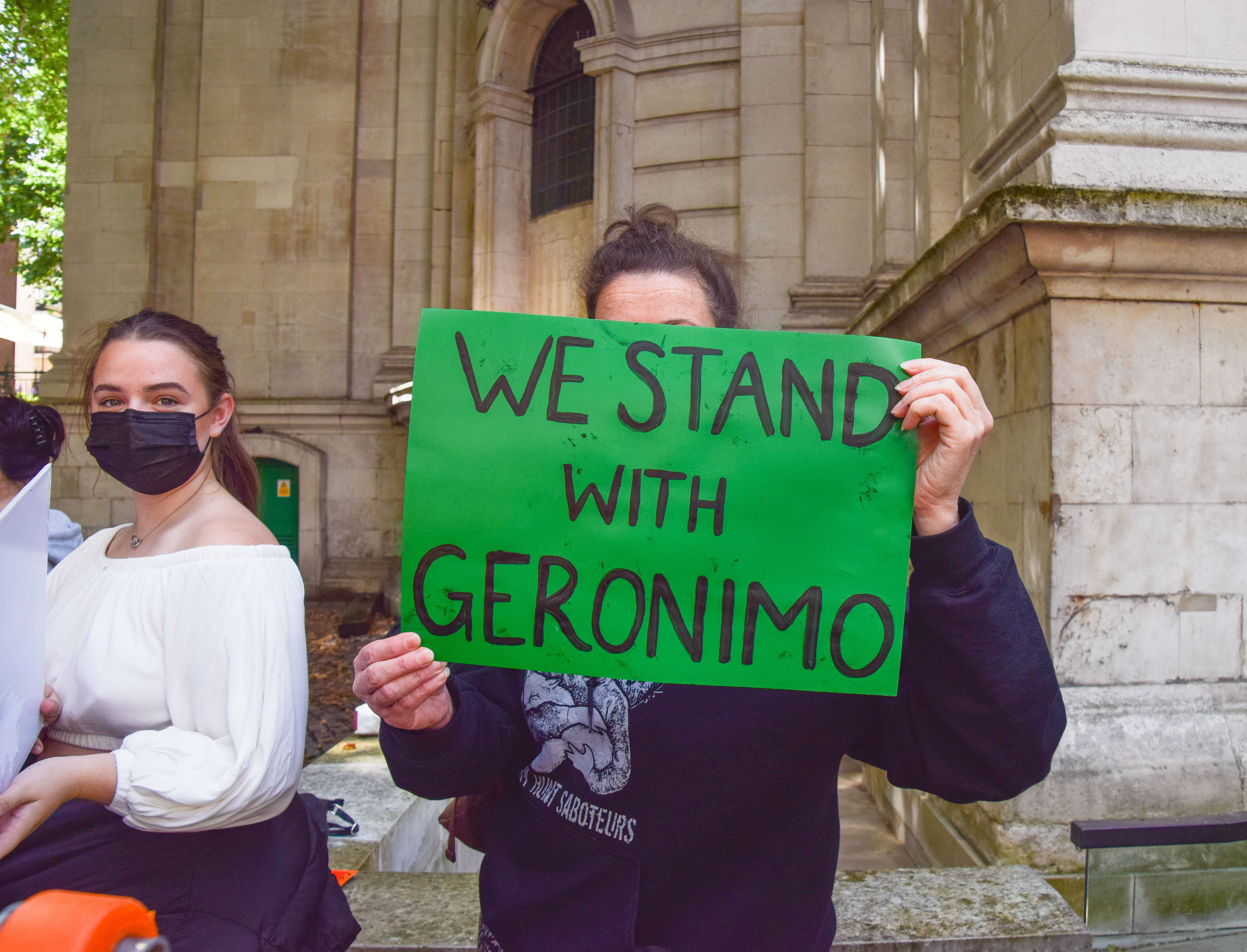 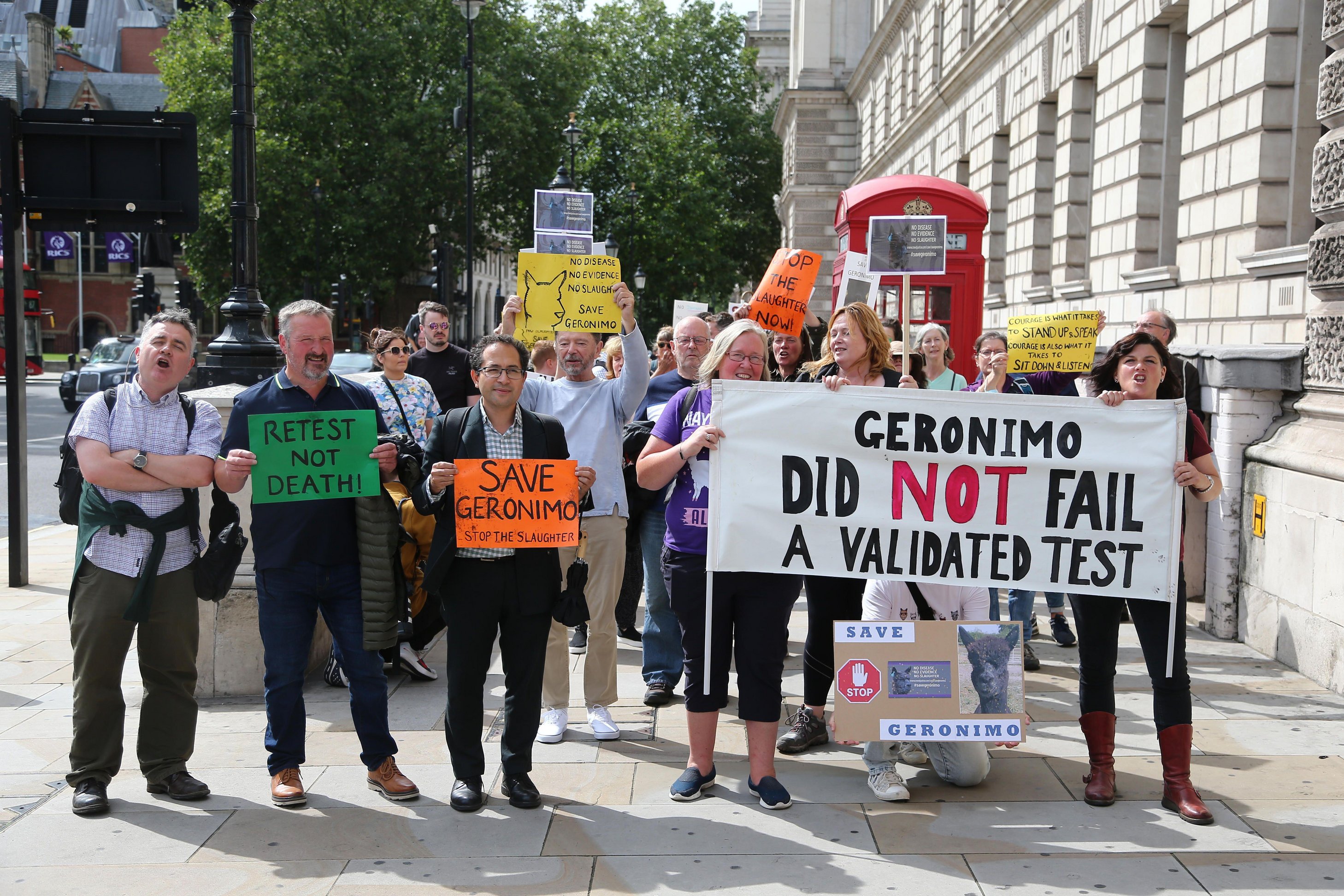 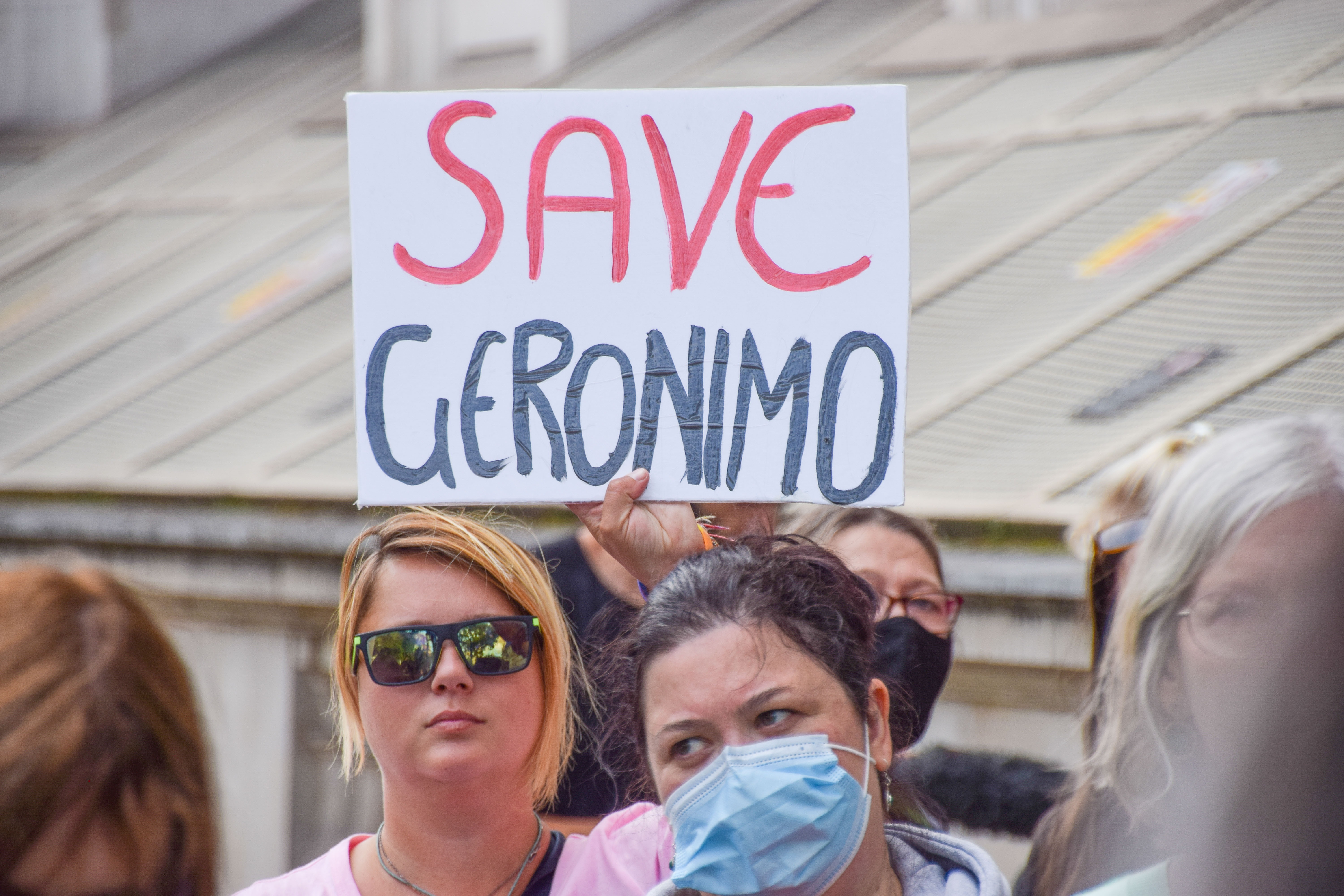 camera, fitted, Geronimo, have, to
You may also like: