Ghislaine Maxwell ‘does a Shawshank Redemption’ by landing plum job in LEGAL department of her new Florida jail, infuriating her fellow inmates

Ghislaine Maxwell secured a cozy job working in the legal library of the Florida prison where she is serving out her 20-year sentence for sex trafficking, mere weeks after her arrival.

Like Andy Dufresne – the hero of The Shawshank Redemption – Maxwell’s library job could keep her from doing unsavory cooking and cleaning jobs other inmates are forced to endure, much to the chagrin of the pedophile’s cellmates.

‘There are girls inside who have washed thousands of floors, peeled thousands of vegetables, done all manner of things, including keeping their noses clean, hoping for such a gig,’ one inmate said, according to the Mirror, ‘Yet Ghislaine is gifted it.’

Maxwell, 60, reportedly was given the job by leadership within the low security FCI Prison in Tallahassee where she is currently incarcerated.

The job follows a Monday to Friday schedule, according to the Mirror, and gives her plenty of time to socialize with other inmates if she wants.

‘They joke she has done a Shawshank Redemption and landed on her feet with her library gig,’ the inside source said, according to the Mirror.

But while The Shawshank Redemption is about former wealthy banker who uses his wits to make the best of his prison term, the comparisons end there.

The fictional Dufresne was innocent, while Maxwell is notoriously guilty of aiding prolific sex-trafficker Jefferey Epstein and even joining in as he sexually abused underage children. 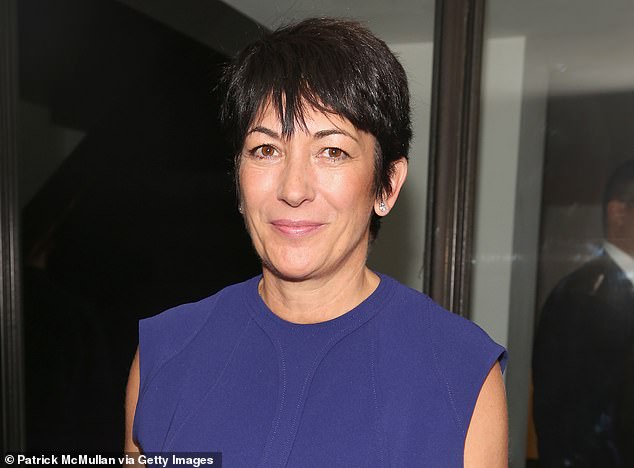 Ghislaine Maxwell, 60, landed a cushy job working in the legal library of the low security Florida prison where she is incarcerated 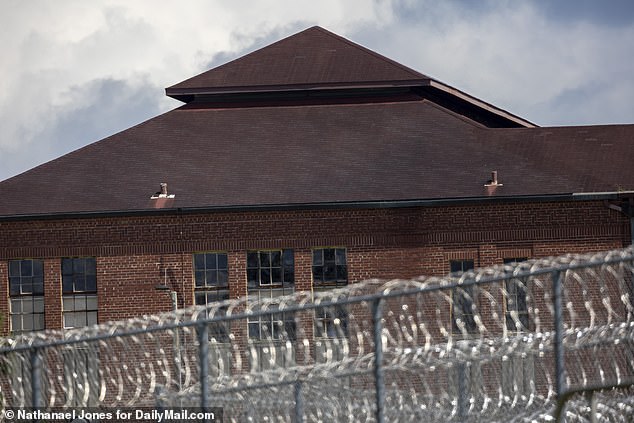 The news follows reports that Maxwell’s best pal in prison is infamous double killer Narcy Novack. The pair are reported to spend long hours talking, laughing and joking around together.

Novack was jailed in 2012, having been convicted of orchestrating the beating deaths of her millionaire husband and mother-in-law.

‘Once inside, Ghislaine gravitated towards Narcy. Because of her length of time inside and the brutality of her crime, she is treated like a female don,’ one source told The Mirror.

‘Ghislaine will have a modicum of protection through her friendship, but given their ages and millionaire ­backgrounds, they were always destined to get on well. 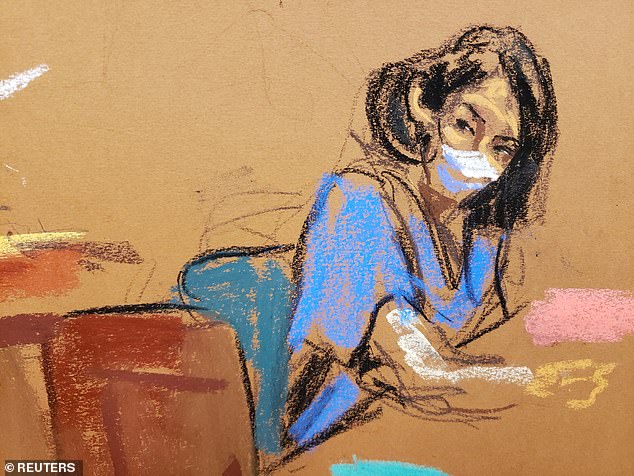 Maxwell was convicted in December 2021. During her sentencing last June she said she wanted to ‘acknowledge’ the pain of her victims but stopped short of an apology 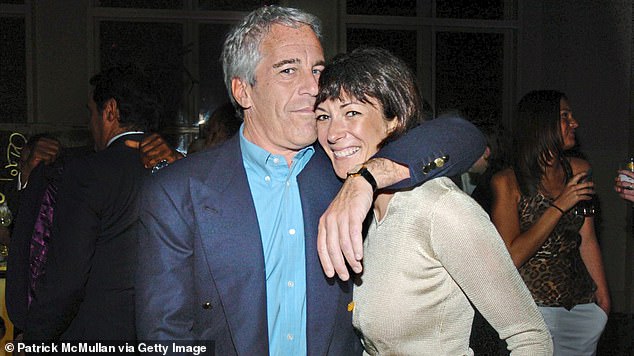 Ghislaine Maxwell with Jefferey Epstein. She was sentenced to 20 years in prison for aiding in his sex-trafficking

Maxwell was convicted in December 2021. During her sentencing last June she said she wanted to ‘acknowledge’ the pain of her victims but stopped short of an apology. 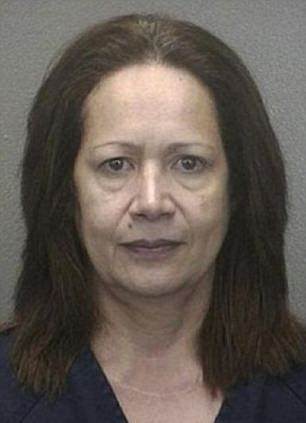 Narcy Novack, 65, of Fort Lauderdale, was sentenced to life in jail at FCI Tallahassee, a low-security prison in Florida

She also imposed a fine of $750,000, noting Maxwell had received a $10million bequest from Epstein after his death.

‘Ms. Maxwell worked with Epstein to select young victims who were vulnerable and played a pivotal role in facilitating sexual abuse,’ Judge Nathan said, making it clear the case called for a ‘very significant sentence’ that sent an ‘unmistakable message’ that such crimes would be punished.

Prior to her sentencing, Maxwell made a public statement expressing remorse for her actions.

‘I realize I have been convicted of assisting Jeffrey Epstein to commit these crimes,’ she said. ‘My association with Epstein will permanently stain me. It is the biggest regret of my life that I ever met him.’

She added that Epstein ‘fooled all of those in his orbit’ and claimed she, herself, was a victim of his.