Follow
Home » World News » Girl, 11, sexually assaulted on her way to dance class as cops launch manhunt for sex attacker who grabbed her

Girl, 11, sexually assaulted on her way to dance class as cops launch manhunt for sex attacker who grabbed her

A GIRL was sexually assaulted on her way to a dance class as an attacker grabbed and tried to kiss her.

Police have launched a manhunt after the schoolgirl, 11, was attacked in Welling, southeast London, in broad daylight shortly before 4.30pm last Friday. 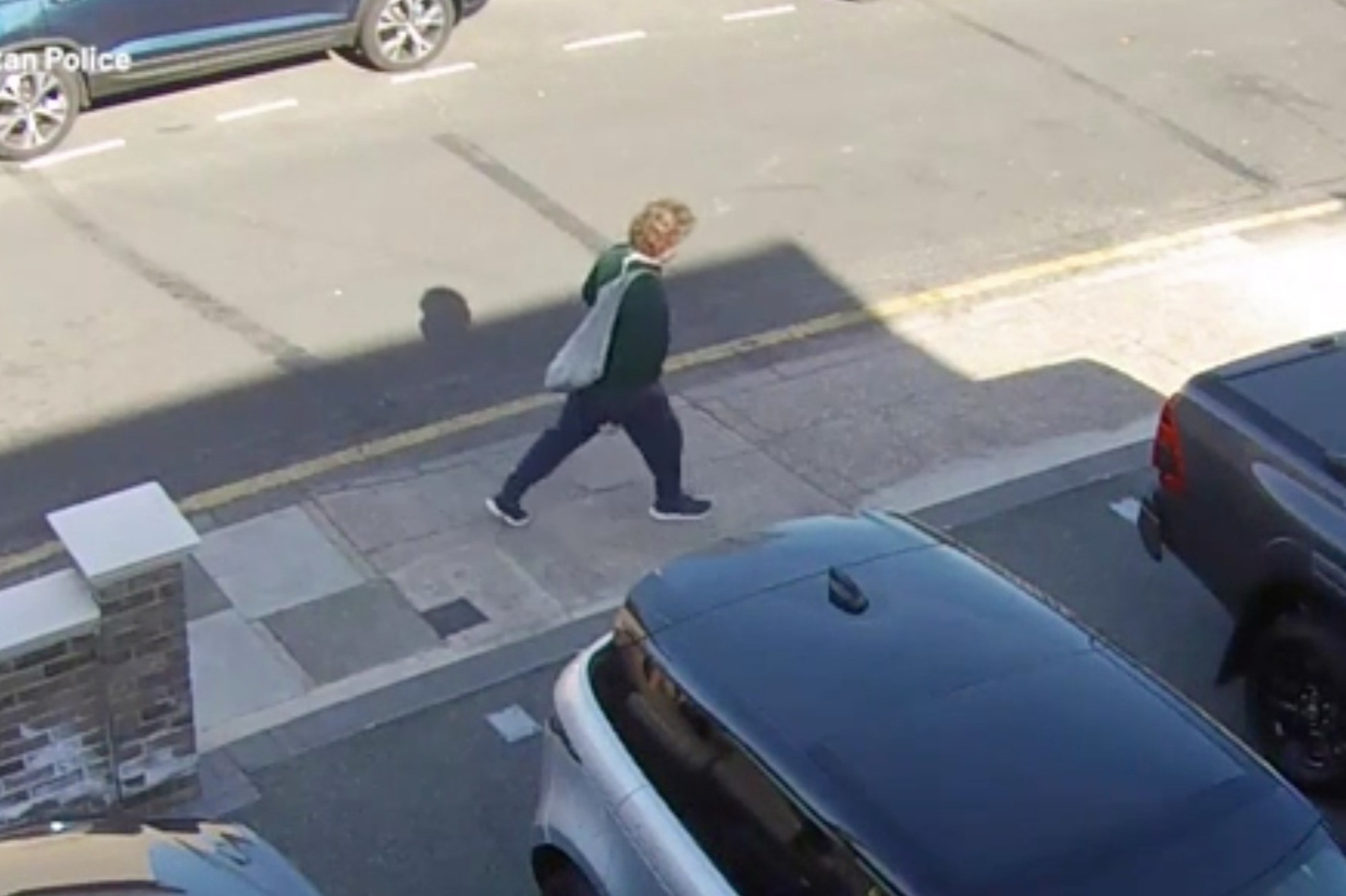 She was approached by the man – who grabbed her around the neck and tried to force her to the ground.

The 11-year-old was left with a number of scratches.

Detectives have released pictures and CCTV footage of a man they wish to speak to in connection with the sexual assault.

He is described as being white, aged between 30 and 35, with curly hair and wearing a green Christmas jumper.

The young girl manage to fight her attacker off and run home, calling her brother on the way.

Met Police said: "On Friday, 23 April at approximately 16:20hrs, the victim was on route to a dance class when she passed the junction of Maxwell Road, DA16.

"She was approached by the man who grabbed her and tried to force her to the ground and kiss her. This resulted in the victim suffering visible scratches to her neck.

"The suspect was described as a white male, approximately 30 to 35-years old with curly hair wearing a green Christmas jumper.

"The victim managed to escape the suspect and ran home. On route she phoned her brother to tell him what had happened and her mother was also informed.

"The victim and her family are being supported by specially trained officers.

"Detectives from the South East Safeguarding team are leading the investigation."

Detective Inspector Spencer Thomas said: “I understand that incidents of this nature are both shocking and concerning for the local community.

"I would reassure local residents that since this offence was reported to us we have increased uniformed patrols in the area and are working tirelessly to establish the full circumstances of the incident.

“If you have any information about who this person could be, it is vital that you get in touch with us as soon as possible.

"Likewise, if you saw anything suspicious please make contact with us. No piece of information is too small."