Follow
Home » World News » Girl, 15, 'drugged and raped by 20 over eight days after she was lured by kidnappers who promised her a new schoolbag'

Girl, 15, 'drugged and raped by 20 over eight days after she was lured by kidnappers who promised her a new schoolbag'

A TEENAGE girl was allegedly drugged and raped by at least 20 different people during an eight day ordeal after kidnappers reportedly lured her with the promise of a new schoolbag.

Some 18 arrests have been made – including four minors -while two cops have been suspended for "negligence of duty" after failing to within ten days of the report being made in India. 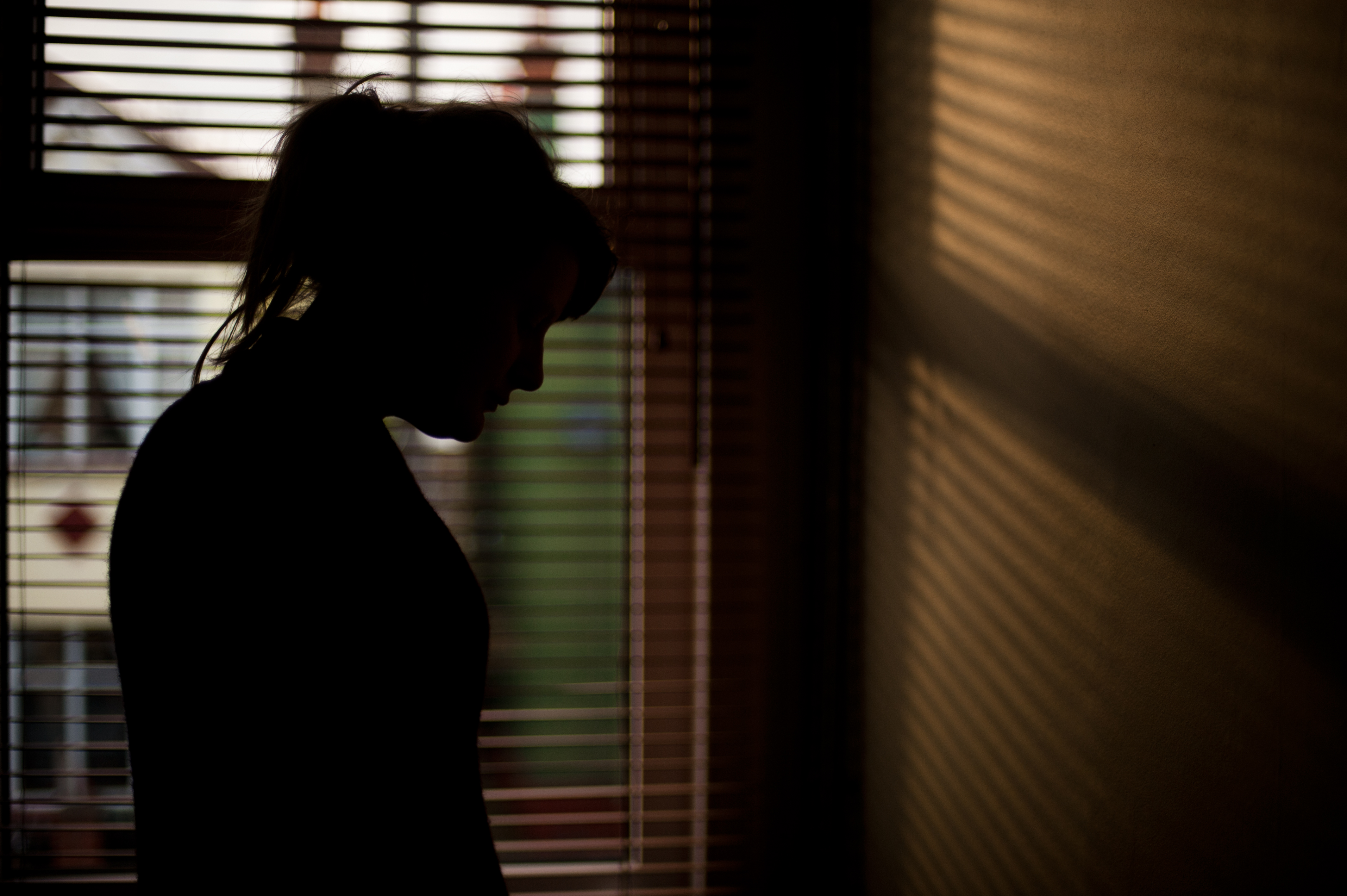 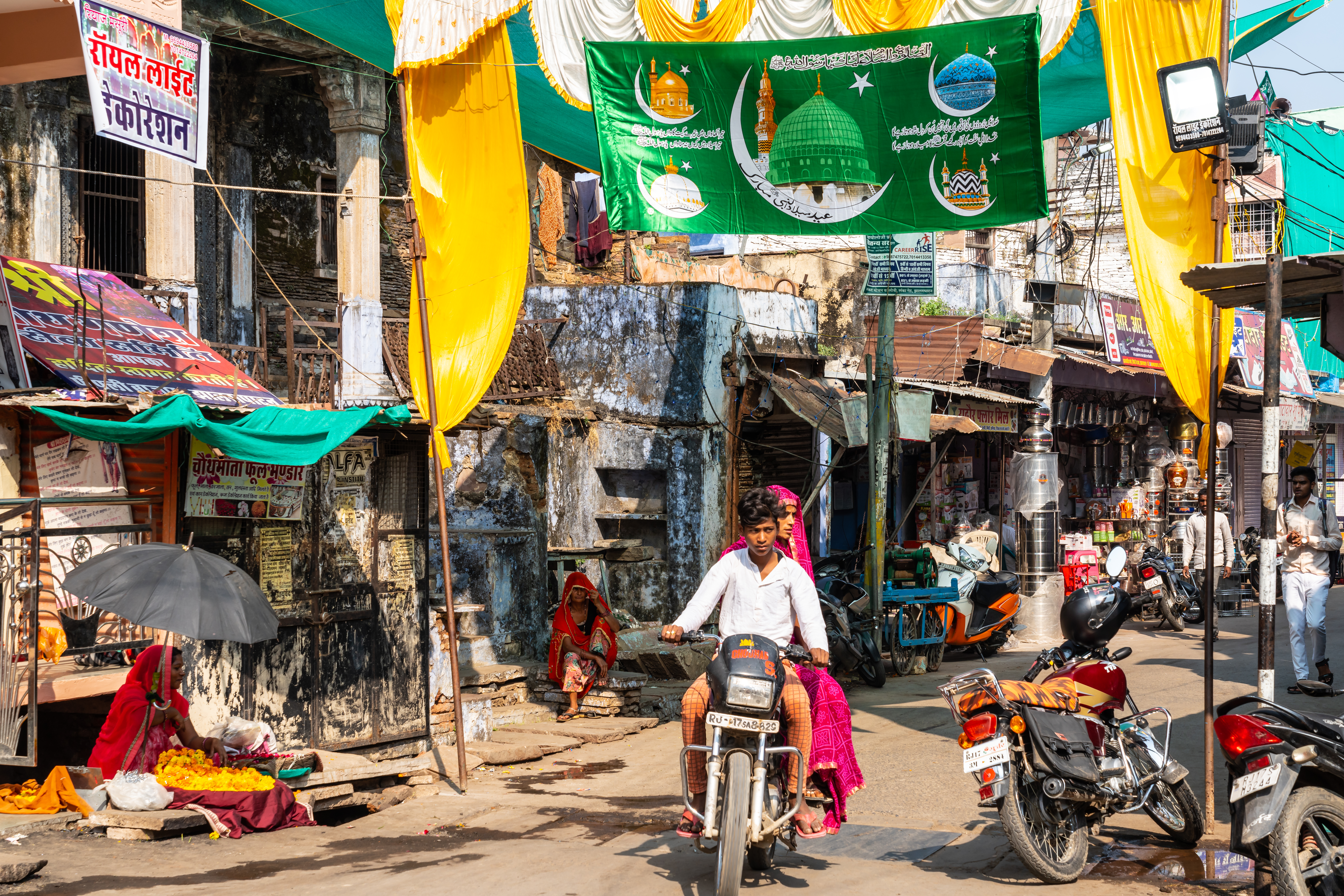 The 15-year-old girl was allegedly taken by a friend and another youngster into the city of Jhalawar with the prospect of buying a new school bag, reports the Times of India.

The teen claims they went to a park, where she was drugged and raped by two or three men.

She told police she was then raped by a series of men, as well as four minors, at different places around the city over a period of eight days in late February.

Now, at least 18 people have been arrested in connection with the report.

Officials have confirmed two senior cops have been suspended.

Local police Superintendent Sharad Choudhary said: "These police officials failed to act even after 10 days of the crime and protect the minor girl."

Members of the Child Welfare Committee have since visited the victim's house to record statements from her and her mother.

It comes after a 13-year-old girl was gang raped for eight days after she was kidnapped by three men who dragged her into a car in broad daylight.

The girl was snatched on January 15 from Delhi and was held for more than a week before being rescued by her family.

In 2019, a woman, 23, was set on fire by a gang of men in Uttar Pradesh as she travelled to court to press rape charges.

But, of these victims, only 14 per cent sought help and 77 per cent never spoke about it.

Nearly 34,000 rapes are reported in the country annually despite tough laws introduced in recent years.

Rape and sexual violence has been under the spotlight in India since the 2012 gang rape and murder of a young woman in Delhi, which prompted thousands demanding stricter laws.

Outrage over her death led to legislators passing tough new laws against sexual violence, including the death penalty for rape in some cases.

Prison sentences for rapists were doubled to 20 years as well as criminalising voyeurism, stalking and trafficking of women.

Indian MPs also voted to lower the age at which a person can be tried as an adult for heinous crimes to 16 from 18.