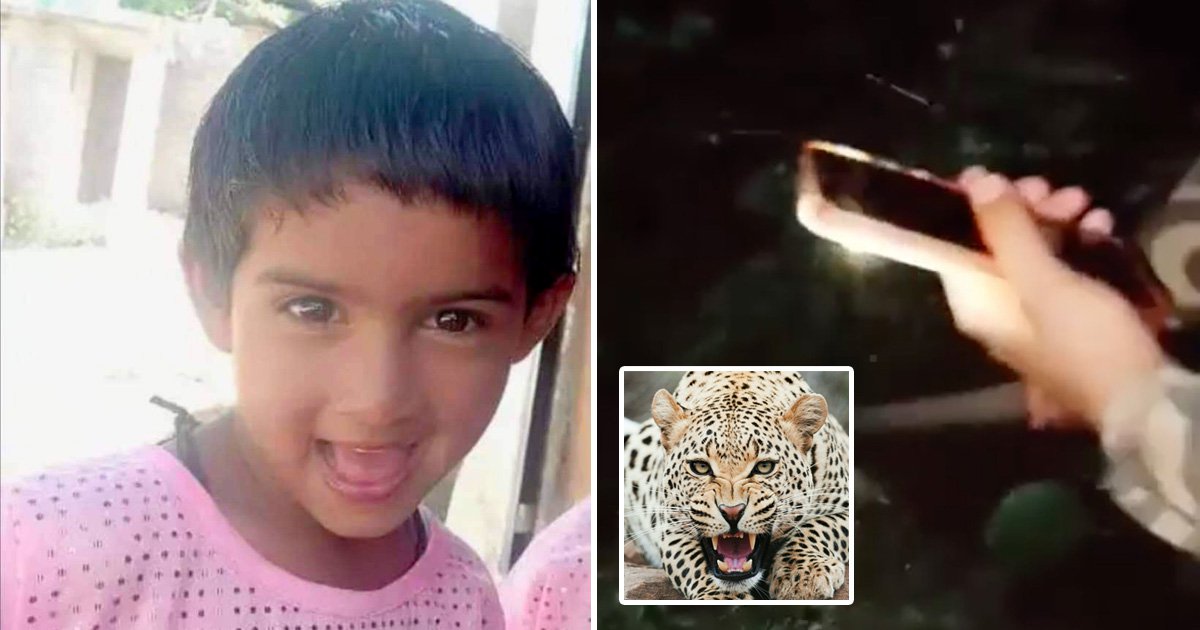 A leopard abducted and mauled a little girl to death in the latest shocking attack on a rural community in northern India.

Zubaida Jan was playing with her mum outside her family’s home in the village of Gopalpora, south Kashmir, last Friday when the big cat scaled a wall and took her.

It is believed the animal took the child to a river before villagers scrambled through the bush with their phone torches to find her.

The community yelled and shouted to make a noise big enough to scare the leopard off.

When they eventually got the girl back, she had serious injuries to her face and body. Her throat was also partially severed.

Local police were called but Zubaida was tragically pronounced dead.

The leopard is thought to be the same one which attacked Zubaida’s brother just a few weeks before.

However, the little boy managed to escape with only minor injuries.

The leopard is also said to have killed three other children from the village.

They are increasingly being seen in human areas of India, even in cities and towns.

Environmentalists have long-warned the current competition for resources increases the chance of humans having negative interactions with wild animals.

Leopards are uniquely problematic because they are very adaptable and are usually able to find a way to live anywhere.

It means they are not as put off by human habitats as other creatures.