GOOGLE in Santa Clara was evacuated over a reported suspicious package as bomb squads were on the scene in California.

The incident took place at roughly 1pm ET on Friday afternoon at the search engine's headquarters. 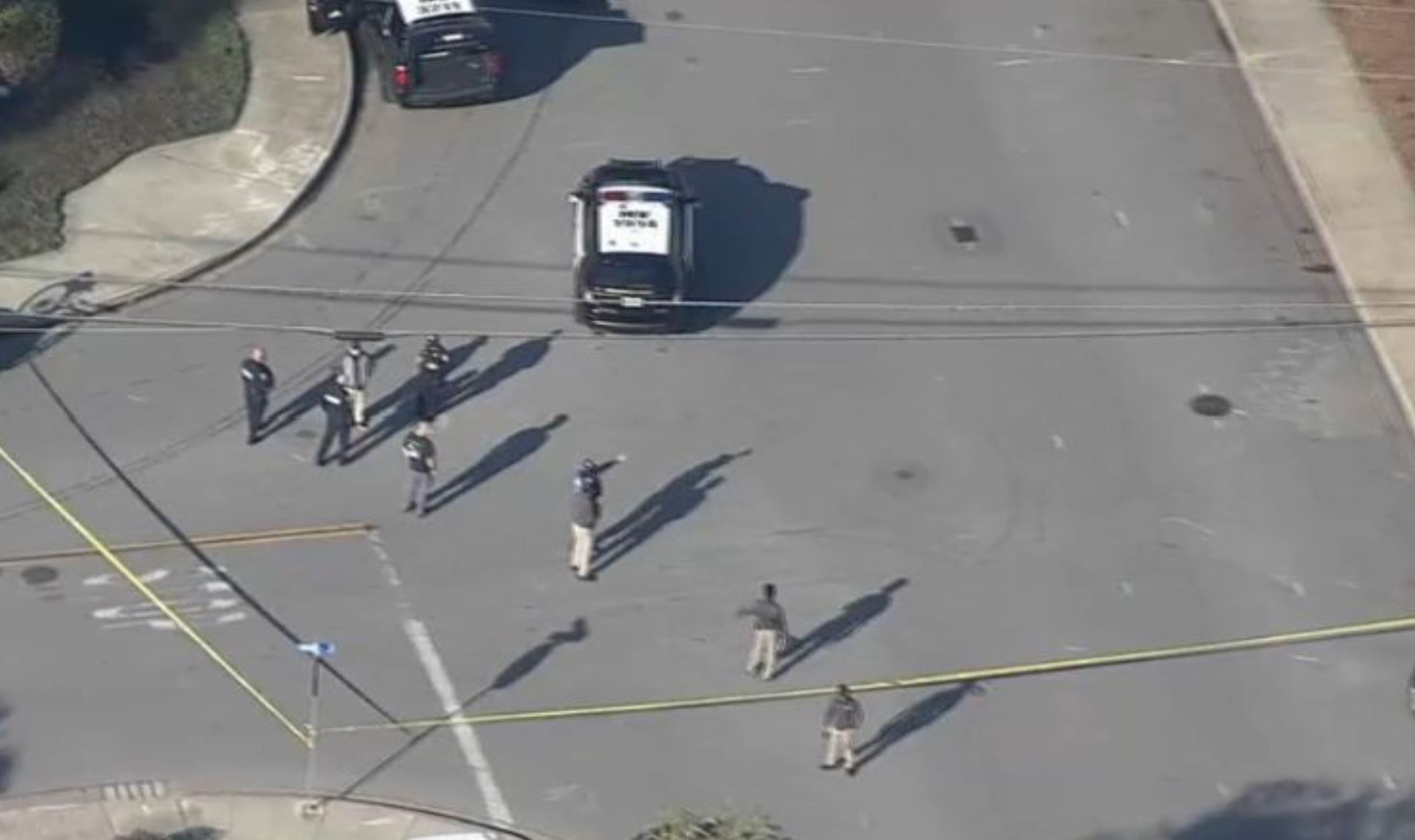 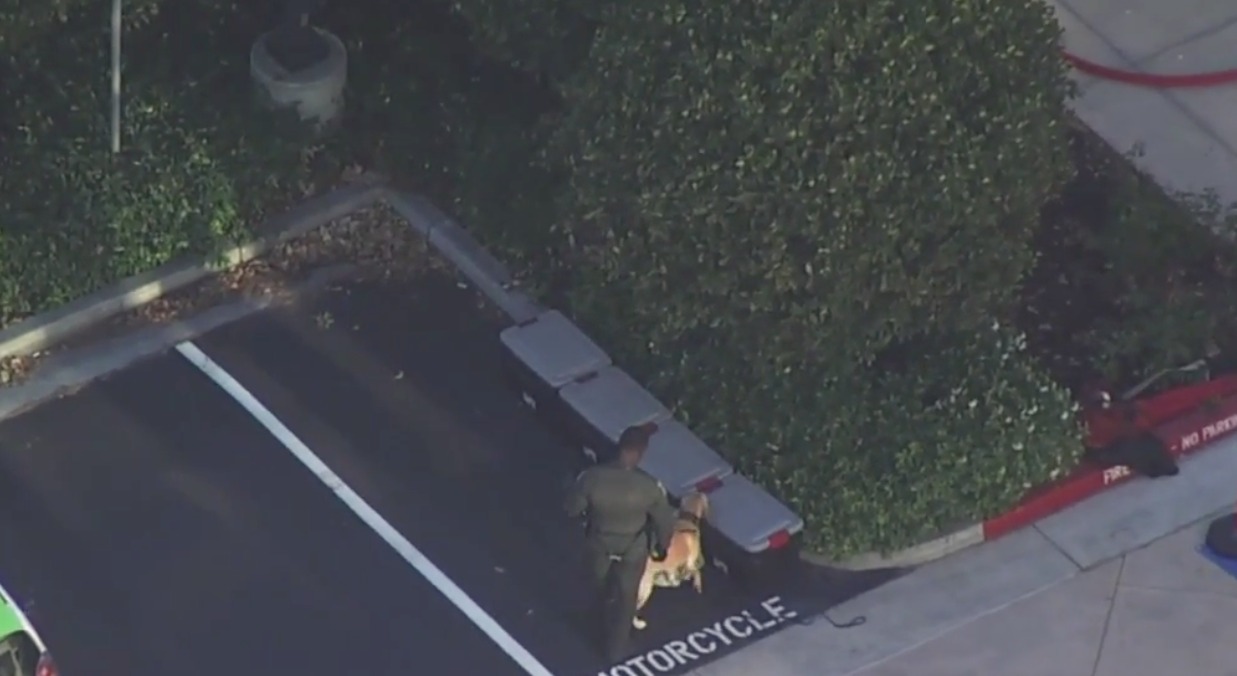 Mountain View Police confirmed that officers responded to the building, on the 2000 block of Casey Avenue, after receiving reports of a suspicious package.

"The building has been evacuated out of an abundance of caution," the police said.

However, police later confirmed that a preliminary investigation deemed the package as not dangerous.

The bomb squad will remain on the scene, officers said.

Big Tech companies have recently been under scrutiny since outgoing President Donald Trump was banned from multiple social media platforms.

Google-owned video site YouTube announced on Tuesday it is suspending Trump’s channel for at least a week.

Content from Trump’s channel was removed for violating YouTube’s policies and over concerns it would incite violence, YouTube said.

“After careful review, and in light of concerns about the ongoing potential for violence, we removed new content uploaded to the Donald J. Trump channel and issued a strike for violating our policies for inciting violence,” a YouTube spokeswoman said in a statement.

“As a result, in accordance with our long-standing strikes system, the channel is now prevented from uploading new videos or livestreams for a minimum of seven days — which may be extended.”

YouTube declined to share details of the video that earned Trump the ban, but said that after the one-week embargo, it will revisit the decision.

Some people have branded the purge of Republican accounts and the takedown of the app as an attack on free speech.

Google first banned the app after some users once promised to once again take over the Capitol in a show of violence on President-elect Joe Biden's inauguration day.

"Many of us will return on January 19, 2021 carrying Our weapons in support of Our nation's resolve towhich [sic] the world will never forget!!!" wrote a user on Parler before the app was taken down.

Google removed the app late on Friday night after fellow social media companies Facebook and Twitter removed Trump's accounts and any other accounts spreading falsities or having the potential to "incite violence."

c***', google, headquarters, in, santa
You may also like: