THREE people have been killed and four seriously injured after a tourist helicopter went down in the Grand Canyon.

Six passengers and a pilot were on board the Papillon Airways EC-130 when it crashed into the Arizona landmark at 5.20pm (12.20am GMT) on Saturday. 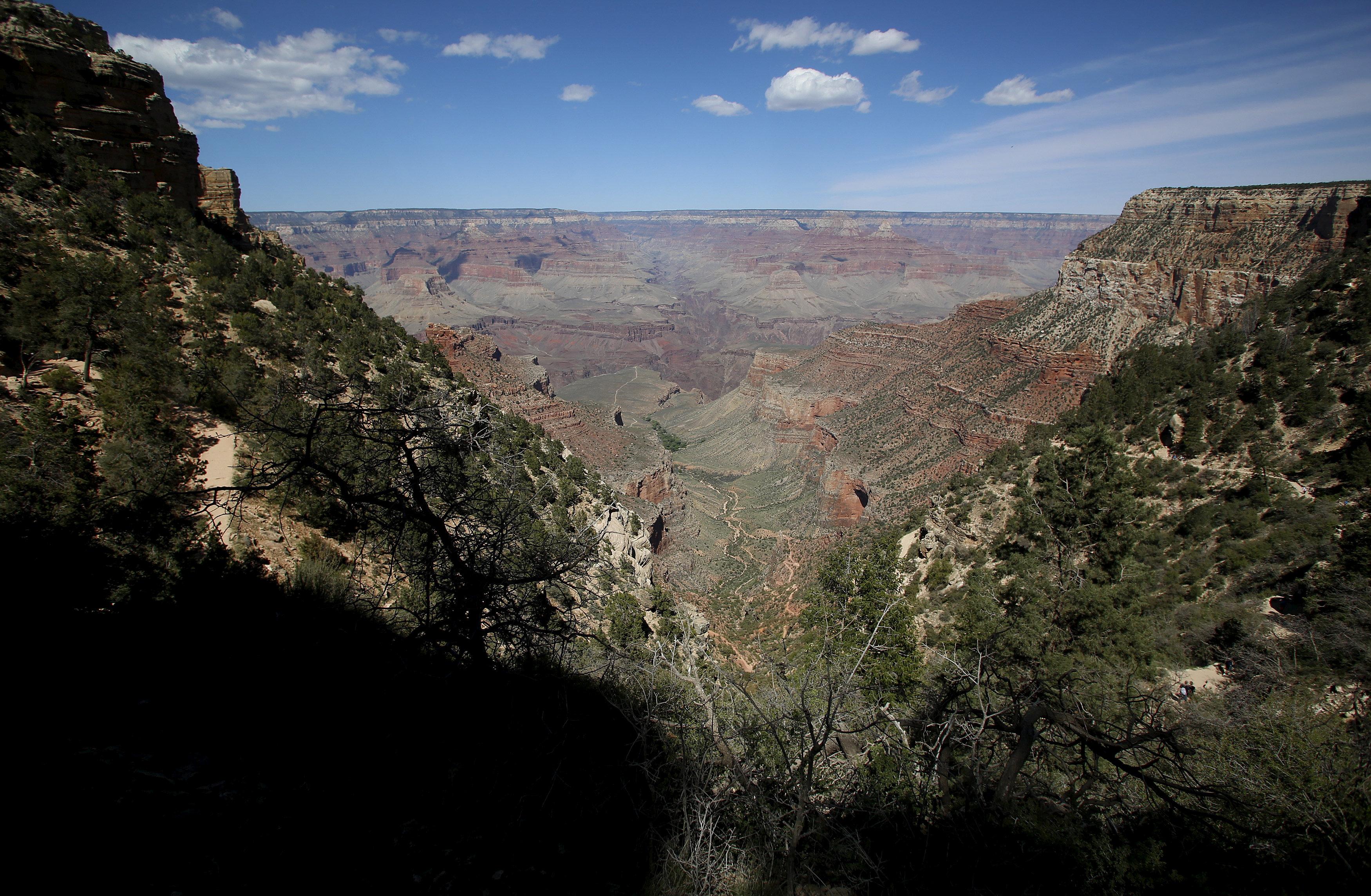 Emergency crews had difficulty reaching the injured survivors due to windy, dark, and rugged conditions.

Rescuers eventually got help from military aircraft from Nellis Air Force Base in Las Vegas and were able to fly all four survivors to the University Medical Center in Las Vegas.

Crews are still working to retrieve the bodies of those who died in the crash, but weather conditions are hampering efforts.

Witnesses described scenes of chaos after spotting the sight-seeing aircraft engulfed in flames approximately 600ft inside the ravine. 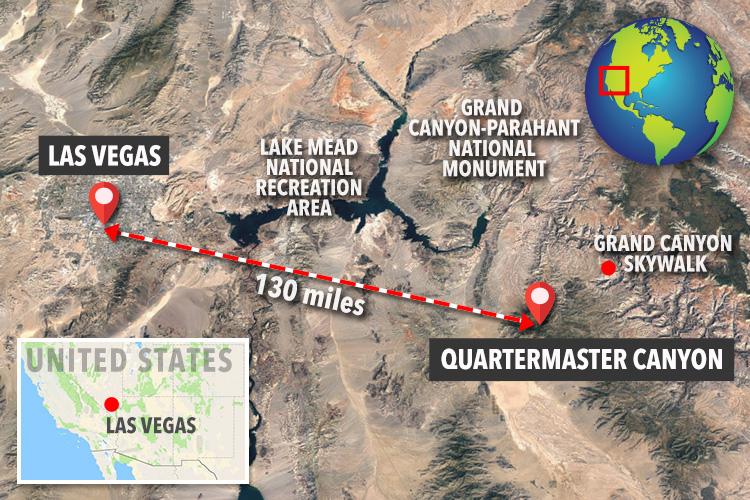 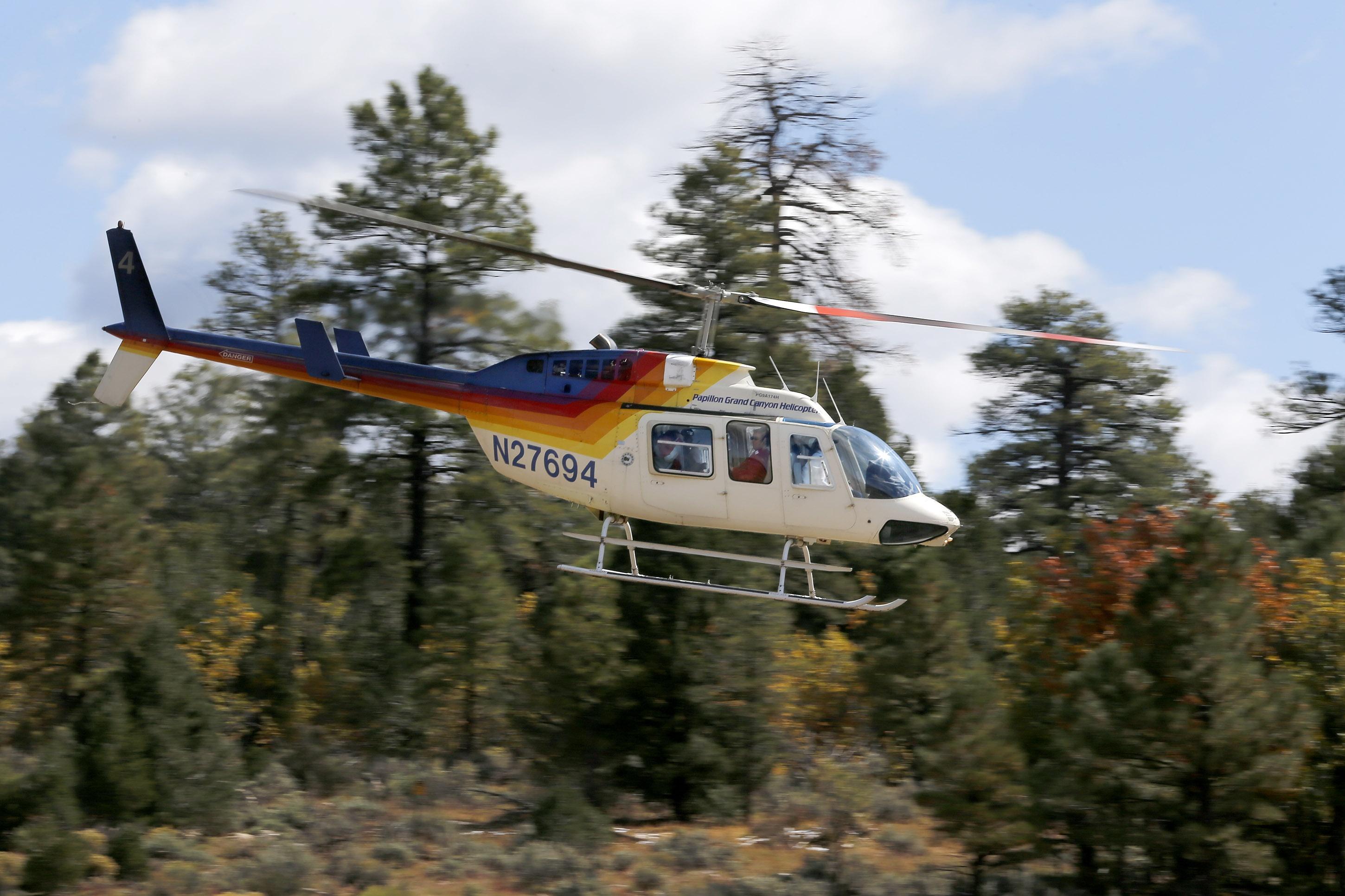 Photographer Teddy Fujimoto was at the popular US tourist spot to take wedding pictures when he noticed a commotion and saw people running.

He told DailyMail.com: "I followed them and I saw smoke. Immediately saw two girls. I could see that they were alive and conscious. They were in their 30s or 40s.

"A lot of chaos going on. They were down in the valley, around 600ft down from where we were.

"People made their way down. It was certainly dangerous and a mazy climb down for them." 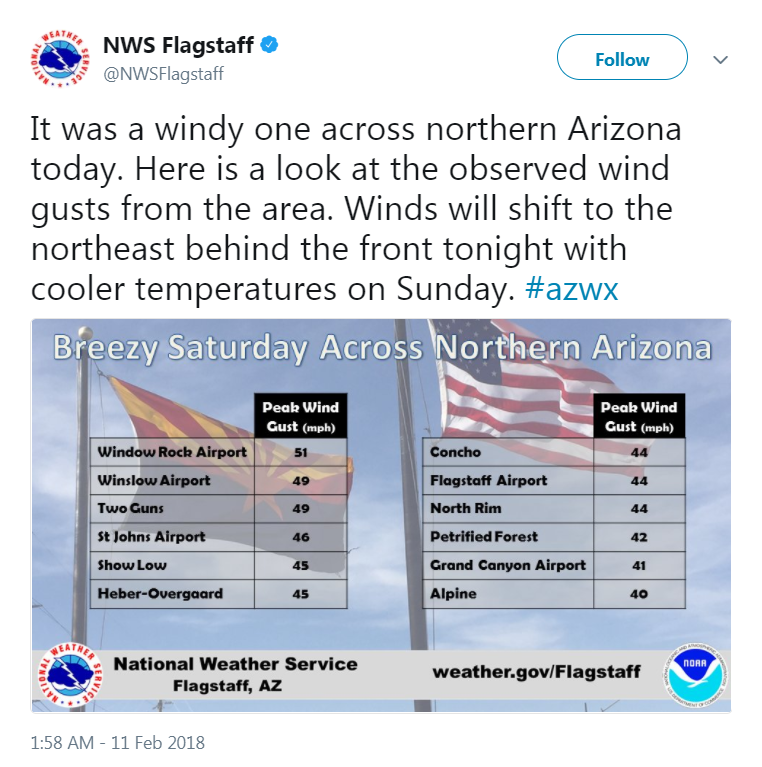 He said it took around 10 minutes for emergency services to arrive and by the time they got there most of the flames were out.

Police have confirmed that three people died in the crash and four injured, however the identities of the victims is not yet known.

Papillon Airways, which was the tour company the helicopter belonged to, is yet to comment, according to local media.

When the Sun online called we received an out-of-hours message.

It states on its website that it provides "the only way to tour the Grand Canyon" and claims to be "the world's largest aerial sightseeing company". 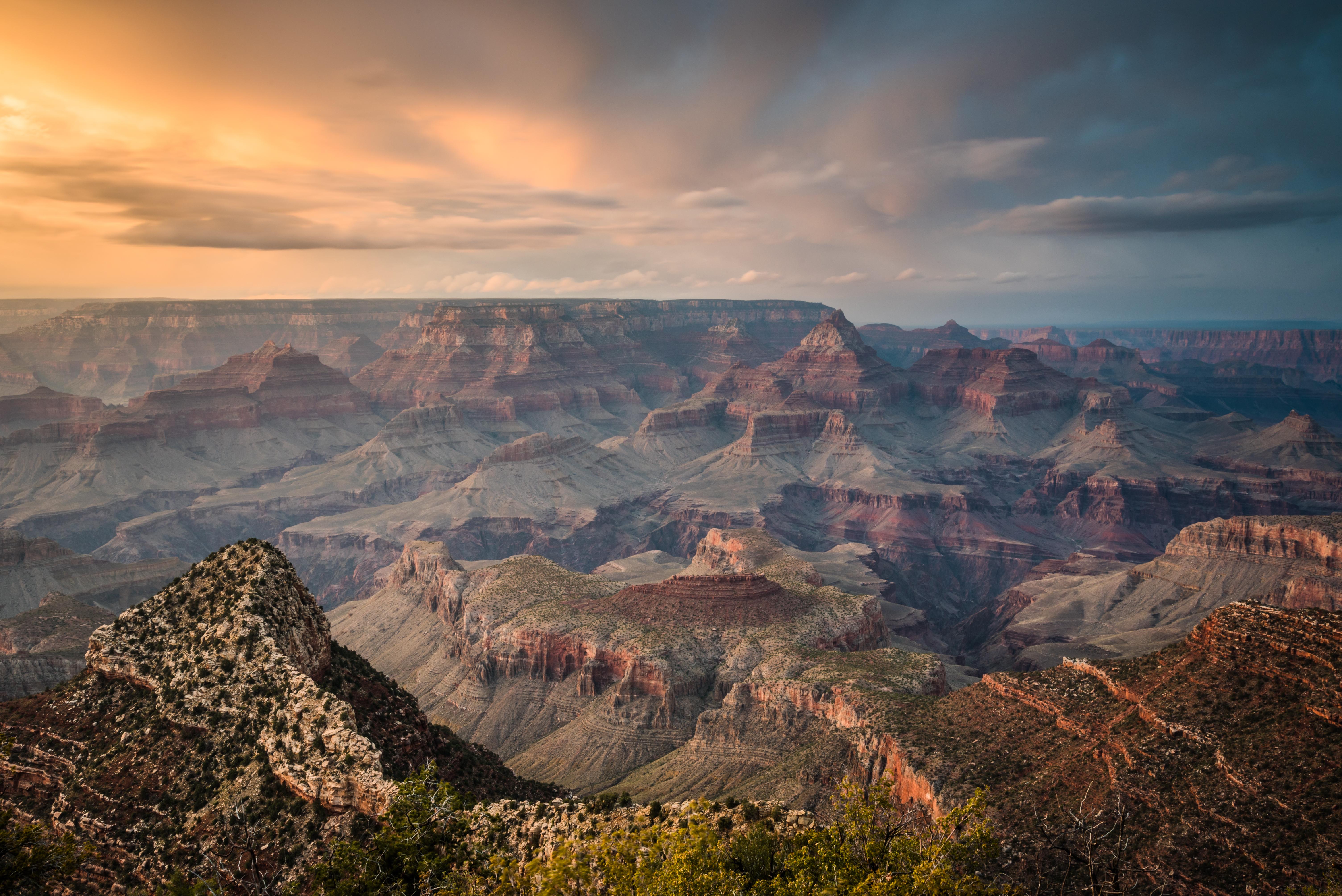 The company also states "safety is our top priority," and it is certified by the Tour Operators Program of Safety.

"Operators who carry a TOPS certification have agreed to operate their airlines to standards that far exceed those set forth by the FAA," the site states.

Rates for tours, according to the website, range from £75-£175, with a more expensive £450 flight that includes landing at the bottom of the canyon, a meal and walk along the Skywalk bridge.

Earlier on Saturday, the National Weather Service had warned that conditions over the Grand Canyon were windy.

Police chief Francis E. Bradley Sr, of the Hualapai reservation, told CNN: "At approximately 5.20pm a Papillon Airways EC-130 vessel carrying a pilot and six passengers was reported to have crashed near Quartermaster Canyon, within the Grand Canyon on the Hualapai Nation.

"Three passengers are confirmed deceased and there are four level 1 trauma patients at the scene."

He added: "The investigation is ongoing," noting that there was no information immediately available on the circumstances surrounding the tragedy.

Allen Kenitzer, a spokesman for the Federal Aviation Administration, said: "Local authorities say that at least seven people were on board the helicopter."

The Federal Aviation Administration and the National Transportation Safety Board are investigating.

A Papillon helicopter was previously involved in a fatal Grand Canyon crash in 2001. Then a pilot and five tourists from NY were killed, one woman survived.

Helicopter and airplane crashes at the canyon date back decades.

The creation of the Federal Aviation Administration stemmed from a 1956 crash at the canyon that killed 128 people.