Previously-healthy grandfather, 70, who ‘looked about 50’ dies of Covid three days before he got appointment for vaccine

A ‘generous and hard-working’ father died with coronavirus just days before he was invited to get his vaccine.

Tony McFayden, who had no underlying health issues, died on February 1.

The 70-year-old, who lived in Southport, died in hospital after battling the virus, which his family believe he contracted four weeks before.

But to worsen their grief, just three days later the family received Tony’s invitation to attend a vaccination appointment. 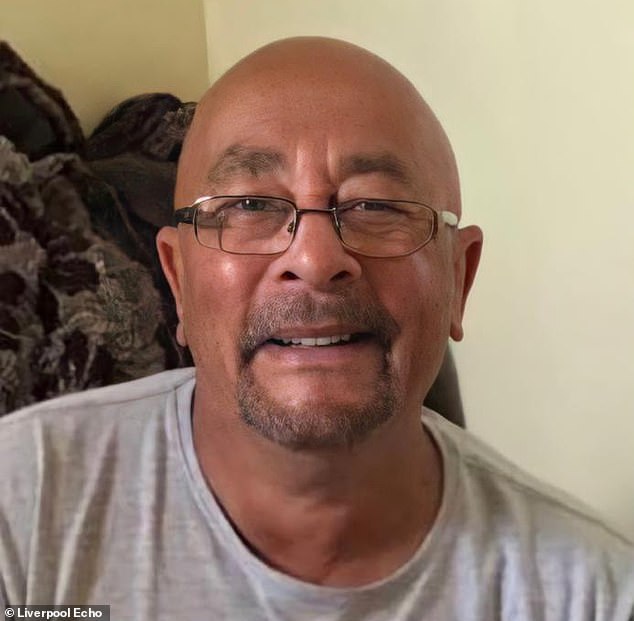 Tony McFayden, 70, from Southport, who had no underlying health issues, died on February 1 after battling coronavirus for weeks. But just days after his death, his family received an invitation for Tony to be vaccinated

Paying tribute to her dad, Kelly Williams, 39, said: ‘He was very generous and always giving the grandkids money for sweets.

‘He was very loving and just a really generous man. He was always giving, or helping someone.

‘He couldn’t do enough for us.’

The father-of-three was ‘very independent,’ hard-working and had only recently retired in November before falling ill, Kelly said.

Kelly, who lives in Southport, said: ‘He looked about 50 and none of his friends could believe how old he actually was. He was dead young at heart and full of life.’ 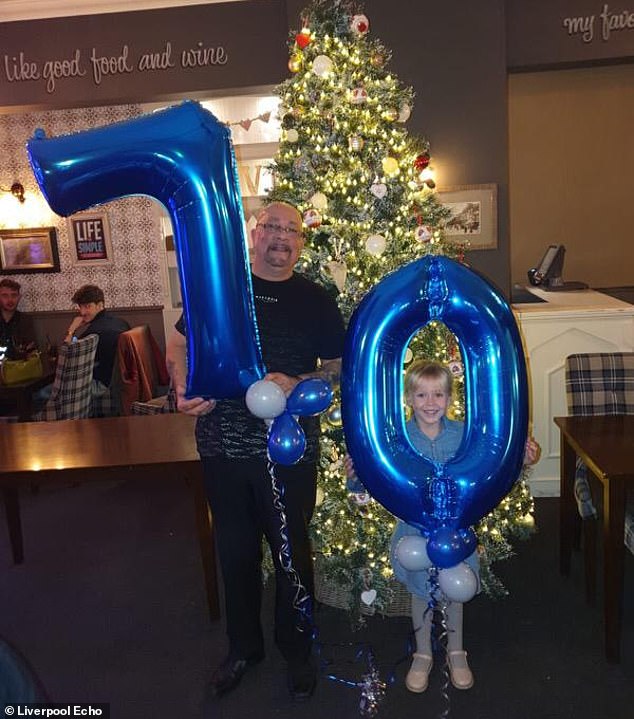 The father-of-three was ‘very independent,’ hard-working and had only recently retired in November before falling ill, Kelly said.

She added: ‘My sister caught Covid from work, and he obviously got it because they were living together. He was at home for a few weeks, fine, but then he got worse and I had to take him to hospital.

‘And then it was just downhill from there. He said he’d never felt so ill in his life and he felt really poorly.

‘Ironically, he died on February 1 and the vaccine appointment came through on the Thursday [three days after].

‘He was fit and well, there was nothing wrong with him at all, which makes it even worse. 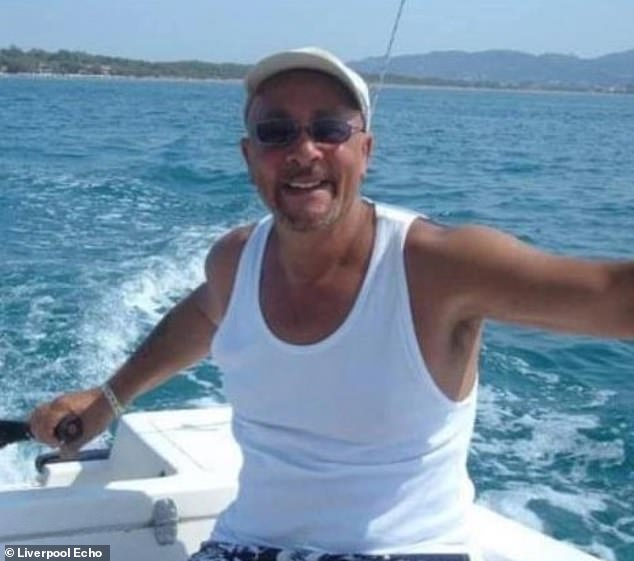 Kelly said Tony lived in Spain for six months of the year, but had spent years working as a driver for Eddie Stobart

‘I could sort of understand it if he had loads of health issues, but there was nothing wrong with him.’

Kelly said Tony lived in Spain for six months of the year, but had spent years working as a driver for Eddie Stobart.

Family members say the devoted father had also developed a special bond with his nephew, Adam, who has Downs Syndrome and autism.

Kelly said the pair had a ‘wonderful relationship,’ adding: ‘Even if they had not seen each other for a while, when they did get together it was just like old times.

‘Last time they were together they danced the night away.’

Adam, 42, lives independently in a group home where he is supported by staff. 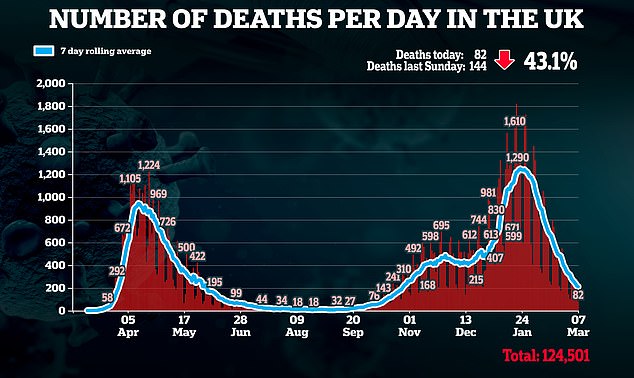 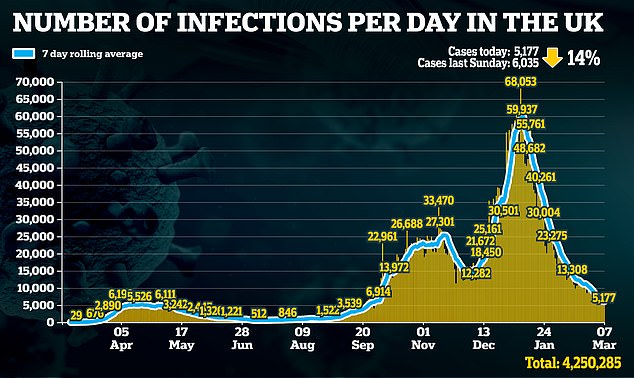 Experts have warned that people over 70 are much more vulnerable to the virus, with 2 in 1,000 people dying from the virus

To honour Tony’s memory, Kelly and the family have started a GoFundMe page to raise money for Adam, the staff and other residents.

Kelly said: ‘We would like to do a fundraiser in Tony’s memory for all those that very kindly asked.

‘[It will] go directly to Adam and three other tenants that live in a house independently, supported by carers, to enjoy a memorable day out or a little holiday away, when we are allowed to again.

‘Adam’s Mum, Helen, will ensure our wishes are carried out. If Tony were here, this would bring him great pleasure in seeing this made possible.’

The government had set a target of offering a vaccination to all over-70s by February 15, but unfortunately for Tony it couldn’t come quick enough.

Experts have warned that people over 70 are much more vulnerable to the virus, with 2 in 1,000 people dying from the virus.