Grandmother stranded in UK due to Covid flies home to Australia

British grandmother, 64, stranded in UK for two years due to Covid travel ban finally flies home to Australia after being here for so long that she bought a HOUSE

A British grandmother who was stranded in the UK for nearly two years because of Covid restrictions is finally flying home to Australia.

Diane Vennix, who was born in Salford but lives with her husband Martin in Melbourne, was stuck in Britain so long due to curbs on travel that she even bought a three-bed semi-detached home in Salford.

The 64-year-old originally flew to Manchester in February 2020 to help her children Joanne and Christopher each prepare for the birth of her two new grandchildren.

But Ms Vennix became ‘trapped’ over here after much of the planet went into shutdown because of the pandemic.

The grandmother lives in Melbourne in the State of Victoria, which has experienced some of the most stringent curbs in the world and whose Prime Minister, Dan Andrews, has just secured a crucial vote for a controversial law which would give him power to unilaterally impose restrictions.

Ms Vennix is now flying back to Melbourne today after Victoria reopened its borders at the start of November. 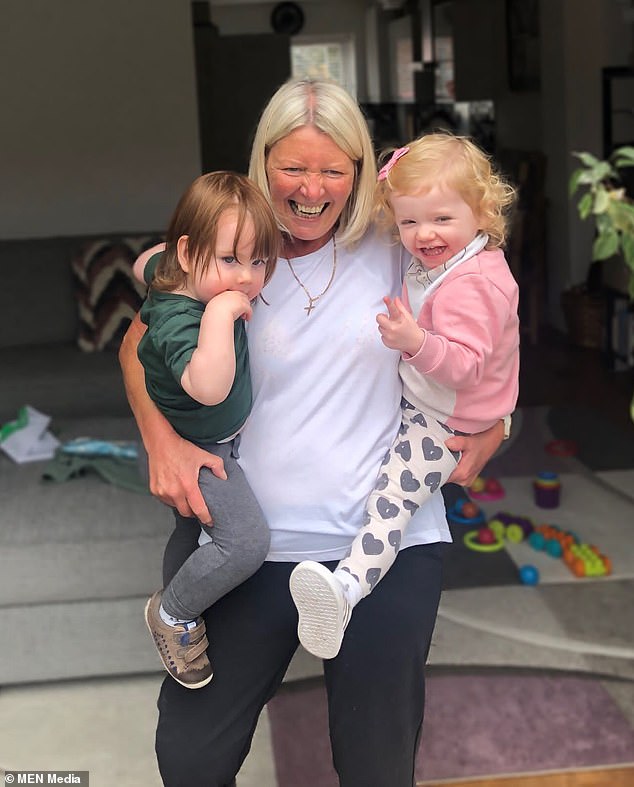 Diane Vennix (centre), pictured with her grandchildren Jacob and Amber 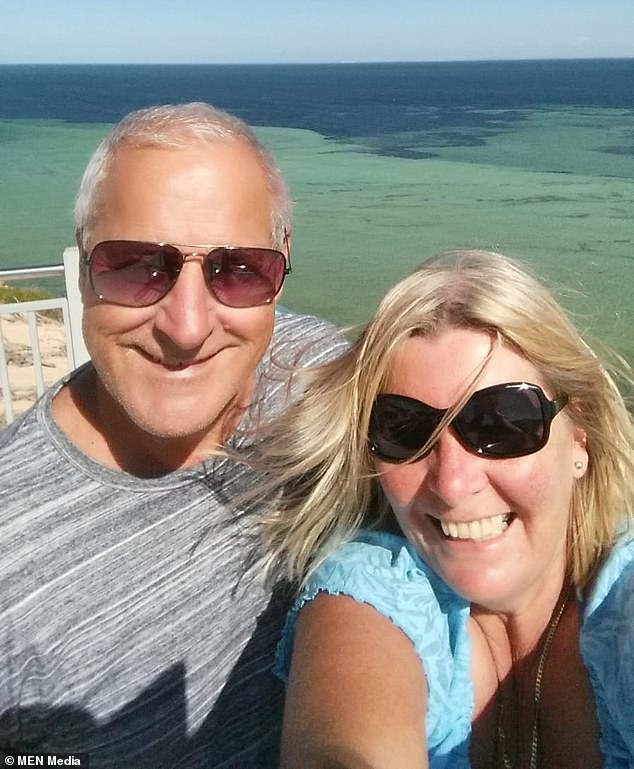 Under Victoria’s Covid rules, all international rivals must self-isolate for 72 hours. All travellers must have an international passenger travel permit and take a PCR test within 24 hours of arriving in the state. They must take another test between the fifth or seventh day after arrival. Unvaccinated travellers must spend 14 days in hotel quarantine.

She said: ‘When lockdown happened I basically got stuck here. At first I wasn’t too worried I thought: ”Oh I’ll be able to get a flight soon” but the months rolled on and on and it didn’t happen.

‘I’d always planned to stay with friends and family, but it got to the point where I felt I was outstaying my welcome a bit.

‘That’s when I started to look at buying a house although that was a bit of a shock as well because it was when house prices were going crazy. But I eventually managed to get a three-bed semi in Eccles in November 2020. 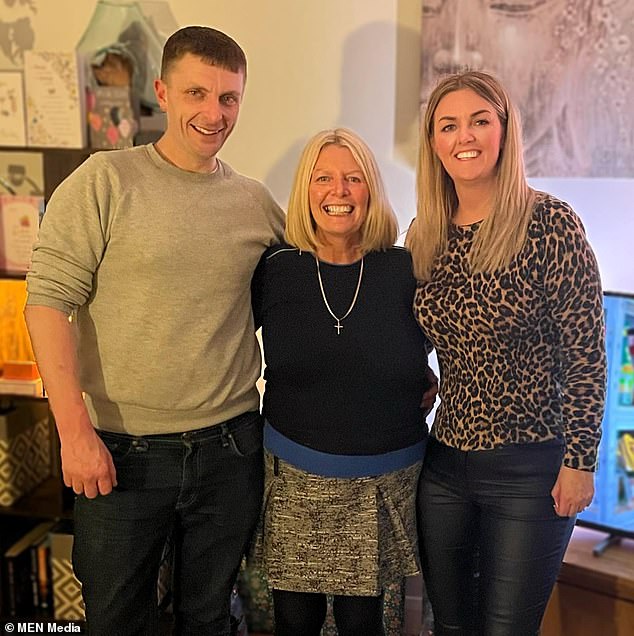 Ms Vennix (centre), pictured with her children Christopher and Joanne 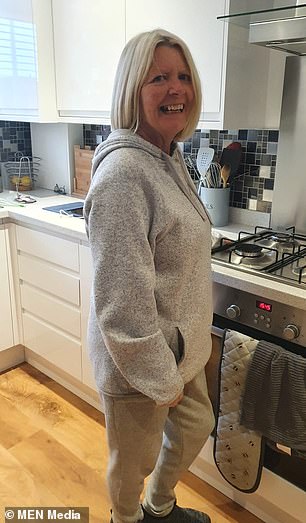 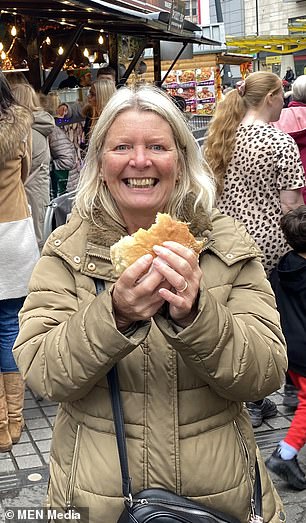 ‘I came to England with nothing but my clothes, so it really was like starting from scratch – because of lockdown I had to order furnishings online which weren’t available until the March.

‘So I moved into the house with literally just a mattress my daughter lent me and a chair I managed to buy from Dunelm.

‘Friends and family helped out with lending me things until I could get myself organised.’

She’s stayed in touch with her husband via WhatsApp over the past 22 months, and the couple hope they can both return next year so that he can see the grandchildren for the first time. They plan on splittting their time between Eccles and Australia in the future.

Ms Vennix missed two of Martin’s birthdays including his 70th while stuck in Eccles for 22 months – and he’s just missed her 64th birthday this week.