RETIRED truckers should get back behind the wheel to stop a nightmare fuel crisis, the Transport Secretary has urged.

Grant Shapps today took to the airwaves with a rallying cry for ex-HGV drivers to plug the desperate shortage that's affecting deliveries to petrol stations across Britain. 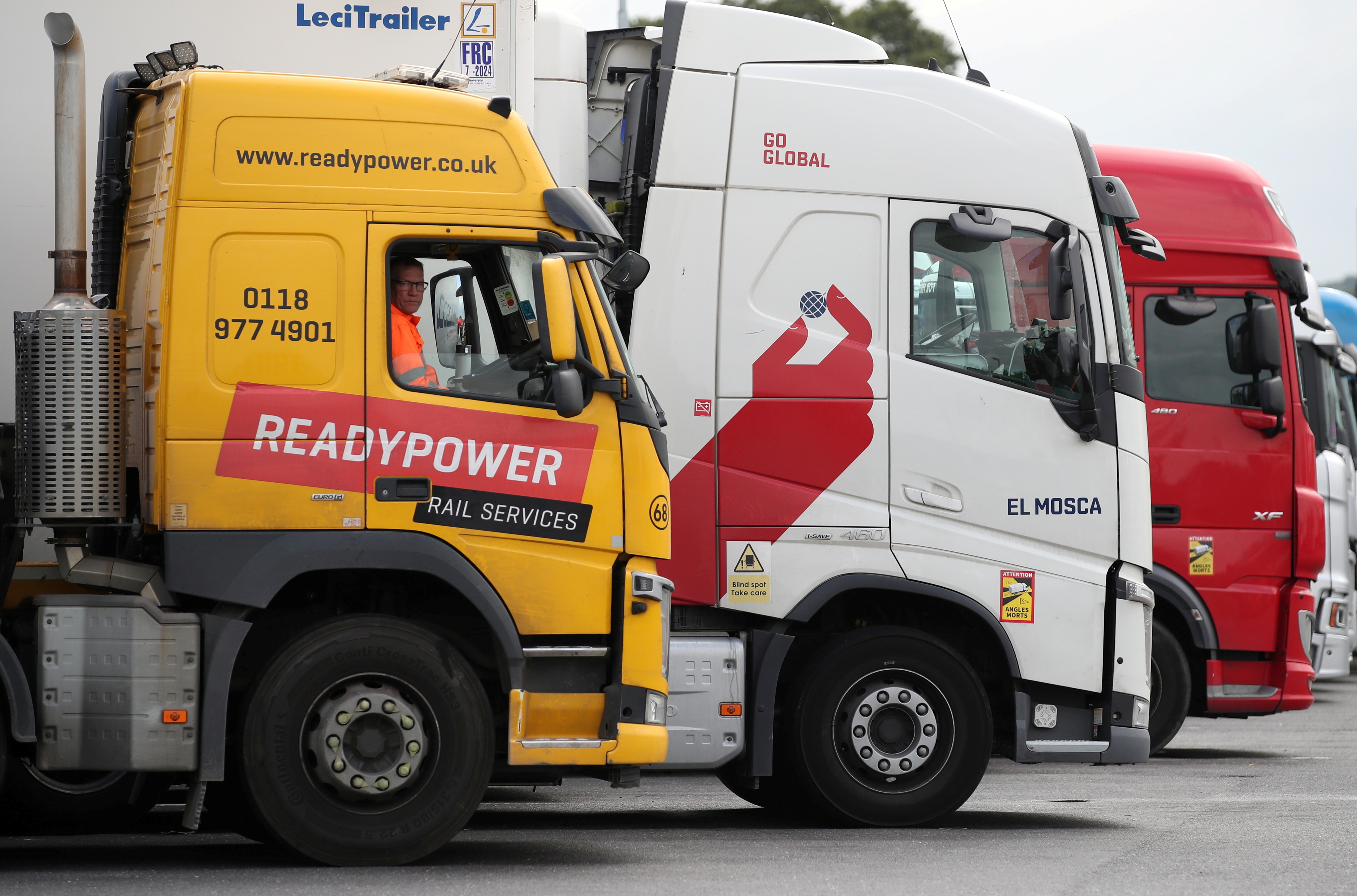 BP and Esso have both closed a number of forecourts due to the choke in the supply chain – with BP forced to ration.

Downing Street insists there isn't a nationwide shortage of fuel and begged drivers not to panic-buy.

But this morning Mr Shapps admitted: "I'm not saying there aren't pressures there are, it's just that we are making many, many changes and moving heaven and earth to get people into driving HGVs on very, very good salaries."

The minister wants to lure former drivers back into the sector with the promise of higher pay, with some firms offering £1,000 golden hellos.

He said: "My appeal would be if you have an HGV licence, perhaps if you're retired from the sector or found that you weren't being paid enough to make it worthwhile, do take another look because right now there are great jobs available to drive lorries."

He also suggested the army was on standby following reports soldiers could be made to drive the trucks.

Mr Shapps said "if that can actually help, we'll bring them in."

A lack of foreign workers coming to Britain during Covid has exacerbated the country's HGV shortage, although it is a global problem.

A Cabinet rift has opened up over whether to ease immigration rules.

Nailing his colours to the mast Mr Shapps said: "What I don't want to do as has happened before is bring in cheaper European drivers and then find our drivers drop out because they're being undercut that doesn't solve the problem, it just creates a new problem."

calls, Grant, LOr, retired, Shapps
You may also like: