Follow
Home » World News » Greg Knapp family: Who is the NFL's coach's wife Charlotte and do they have children?

Greg Knapp family: Who is the NFL's coach's wife Charlotte and do they have children?

CHARLOTTE Knapp is the wife of assistant coach for the New York Jets Greg Knapp.

He passed away at the age of 58 on July 22, 2021, after suffering horrific injuries in a bicycle crash. 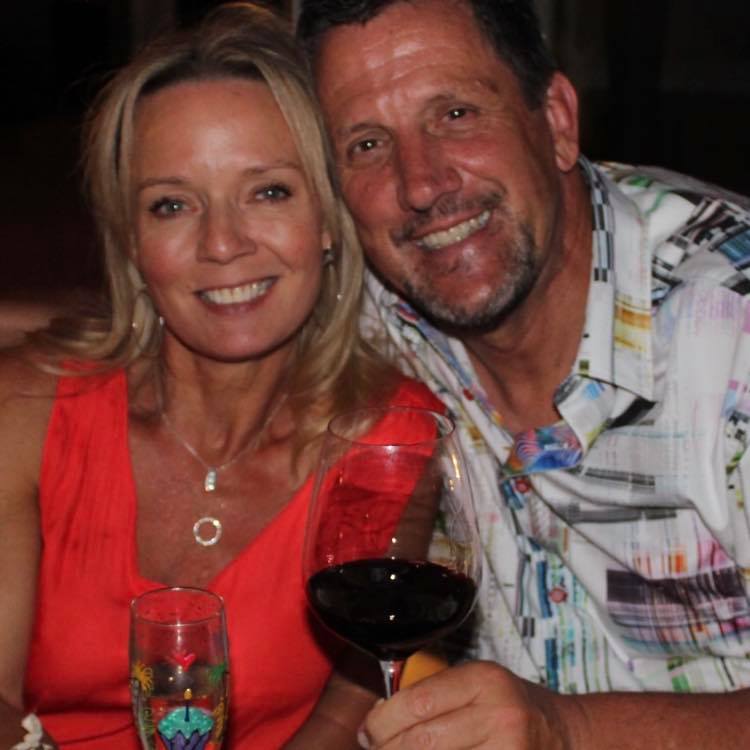 Who is Greg Knapp's wife Charlotte?

She graduated from Bjorn’s Hairstyling Academy in 1988 and works as a Hairstylist at West Side Salon.

Knapp's agent announced he was injured when his bike collided with a car in California on July 17, 2021.

When he was admitted to the hospital in critical condition his wife Charlotte told NBC: "If everybody could just keep praying because we need a small miracle right now. Just keep him in your prayers."

Following her husband's death Charlotte put up a post on social media:

''It is with great devastation, sadness and heartbreak that I share that today I lost the love of my life.

''Greg was my rock, an amazing father, and an incredible husband.

''Sweetheart, I will adore you, love you, and cherish you forever. I’m grateful for the years we had, albeit all to short. I miss you dearly''

How long have Greg and Charlotte Knapp been married?

It is not known how long the couple has been together.

At the time of Knapp'ss death, they lived in Danville, California.

During an interview with People, on July 20, 2021, Charlotte described her husband as ''one of the greatest humans I have ever known."

"Aside from being an incredible coach and friend, and touching the lives of so many, I think his greatest achievement has been his devotion to being an amazing husband and father.

"The love he has for his family is unparalleled. We have three beautiful girls between the two of us, and they are three of the luckiest young women to have him behind them as their biggest cheerleader.

''He is a bigger-than-life man, and deserves a miracle if God is willing to bless him and us and that."

Do Greg and Charlotte Knapp have children?

The pair have three daughters together – Jordan, Natalie, and Camille.

Following his death family released a statement: "Today at 11:32 am PST, Greg Knapp (aka Knapper) was called back home to Heaven, where he will be reunited with his Dad.

"On Saturday, July 17th, 2021, Greg was struck by a car while riding his bicycle, and was rendered unconscious immediately," the statement continued.

"He was surrounded by his mom, his wife, his 3 daughters, and his brother," it read. 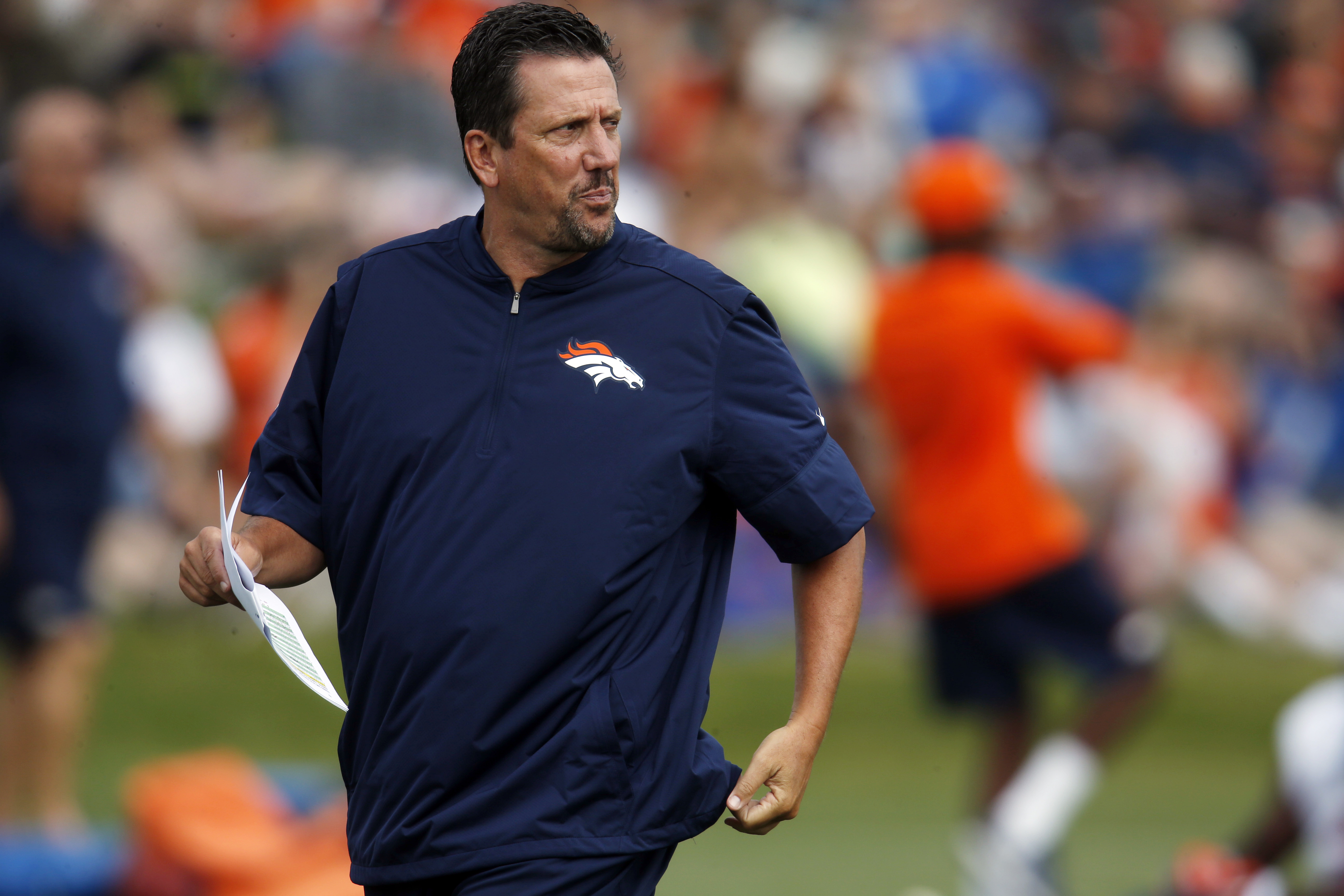 The statement continued that the coach "had a unique gift to make everyone feel special, and to Knapper, they all were."

"While his family, friends, and players still had so much to learn from him and desperately wished they had more time with him, God called an audible and wanted to go over the game plan directly with him," the statement concluded.

"It will certainly be a masterpiece, just like Greg!"

Family, Greg, is, Knapp, the, Who
You may also like: