POLICE are desperate to catch an alleged killer nicknamed the "Stoneman", after four people were found dead with their heads smashed with a hammer, spade or stones – including three in the last three nights.

All four victims from the Sagar district in India's Madhya Pradesh showed an identical pattern of attack. 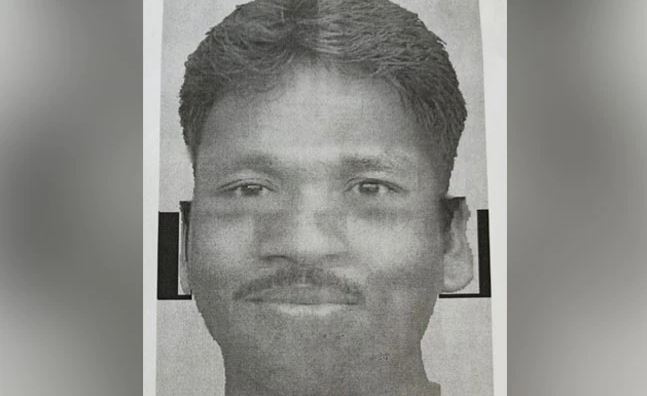 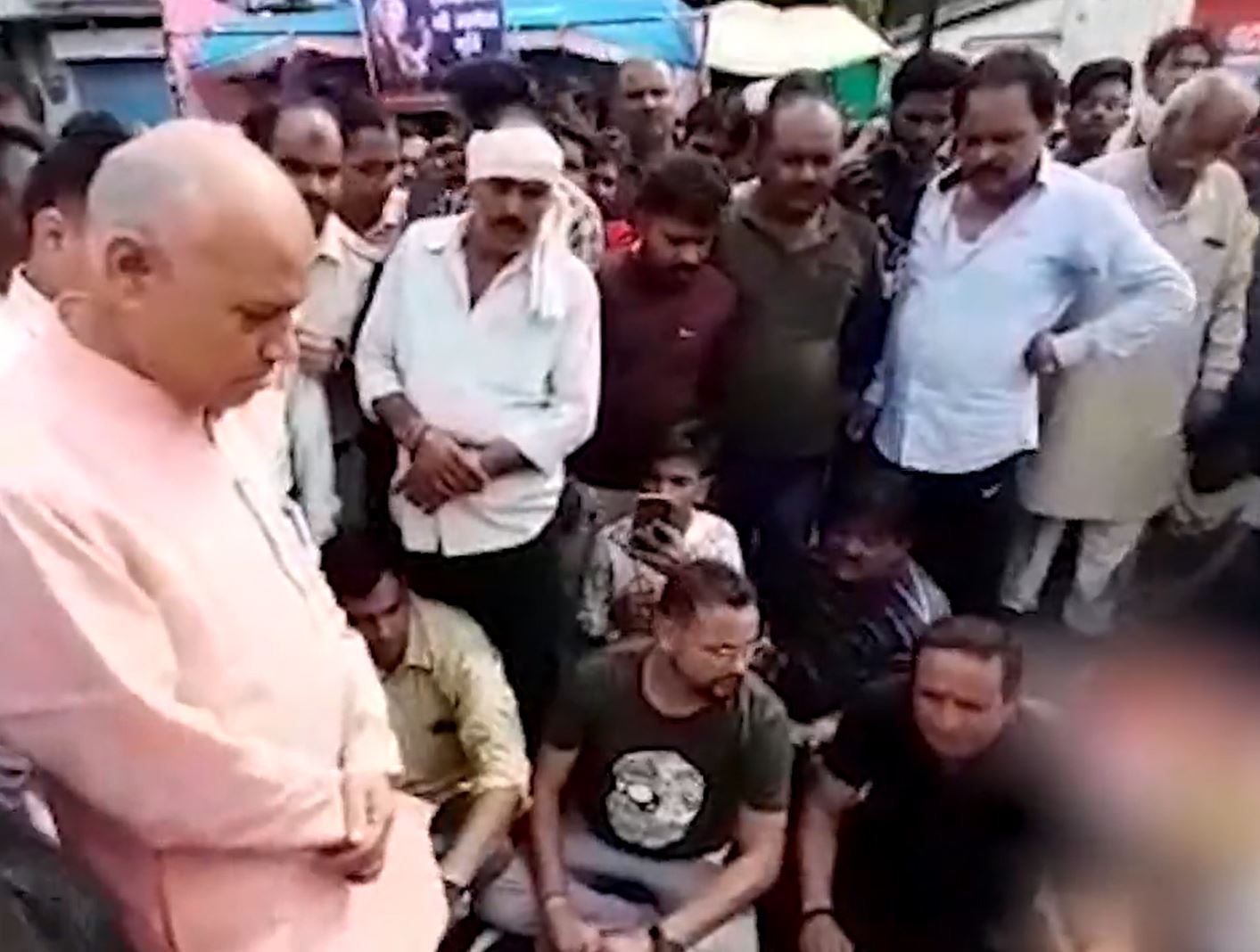 Police has now issued a sketch of the head smashing suspect based on CCTV camera footage and on information given to officers by the last victim.

The first victim, Uttam Rajak, was discovered in May.

The watchman, who worked at an over-bridge construction site, was found murdered and a shoe had been left on his beaten up face. 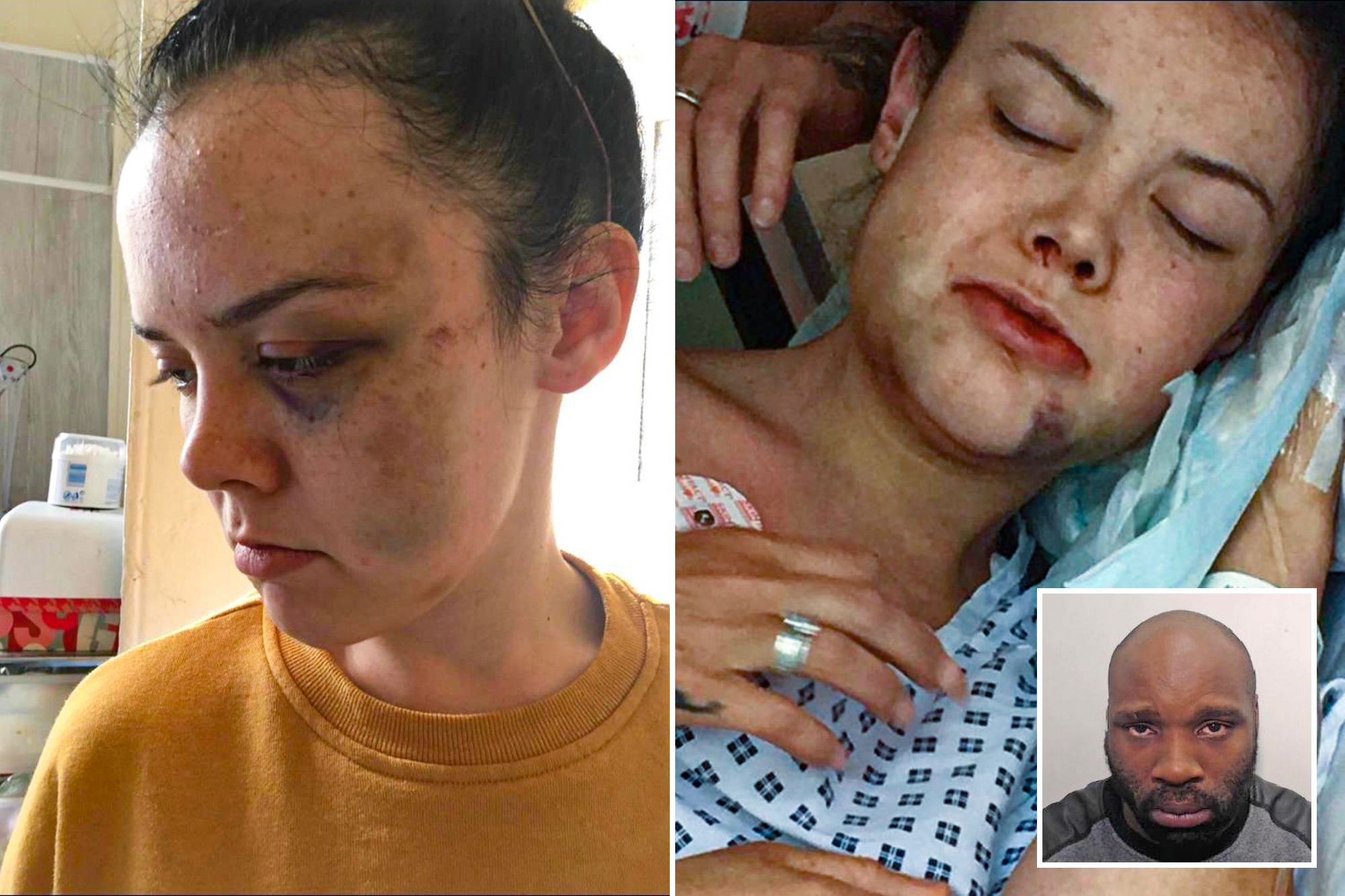 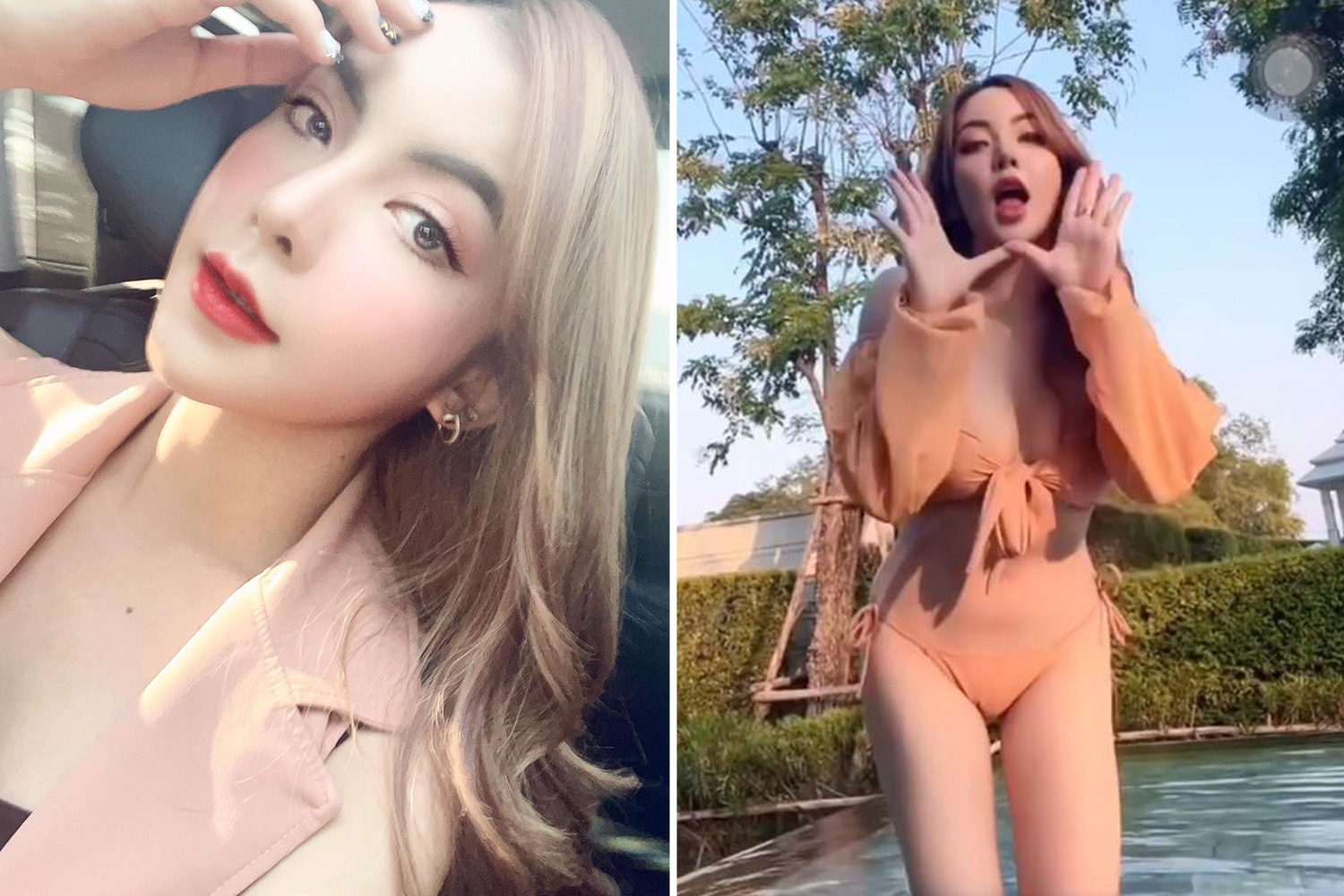 On Tuesday, another body was discovered.

Security guard at Sagar's Arts and Commerce College, Shamburam Dubey, 60, was killed in his sleep near the canteen, police said.

A bloodied stone was found near his lifeless body, the forensic team confirmed.

In a gruesome twist, a mobile phone also found in proximity of the body was found to belong to 57-year-old Kalyan Lodhi, another security guard who was found murdered the previous night at a nearby factory.

The four victim was attacked on Tuesday night.

Mangal Ahirwar was transported to a Bhopal hospital with critical head skull injuries but died during his transfer. 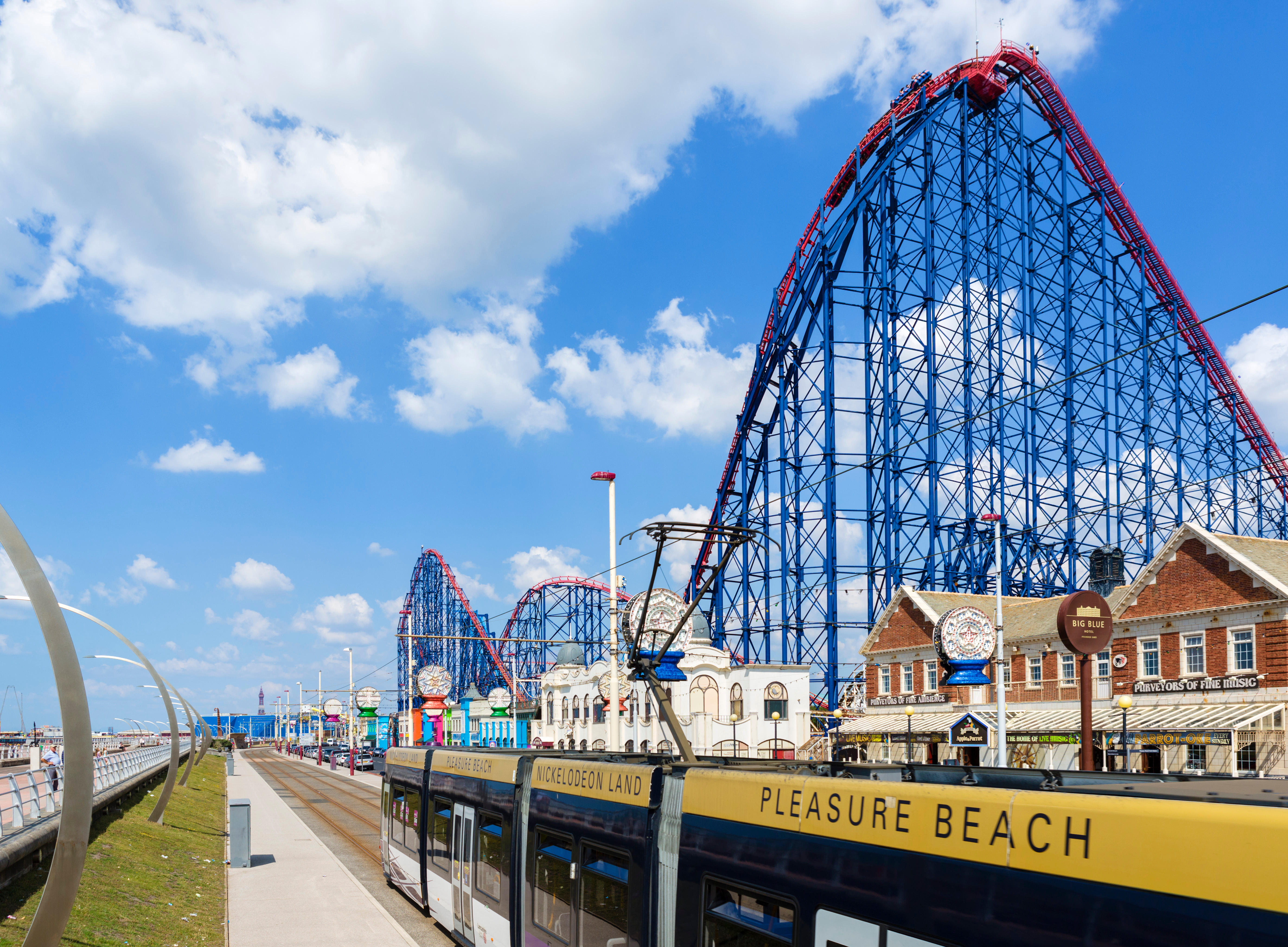 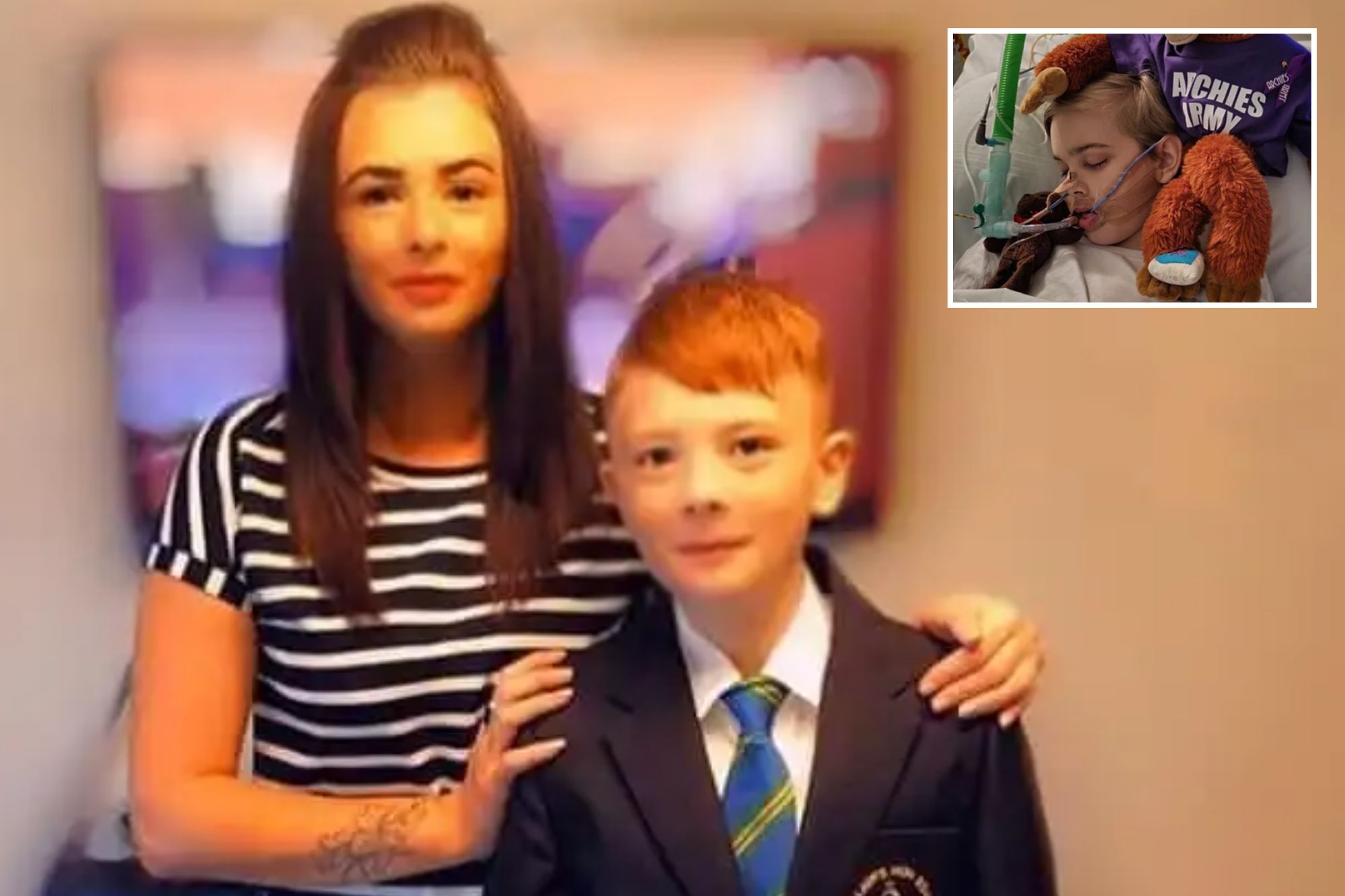 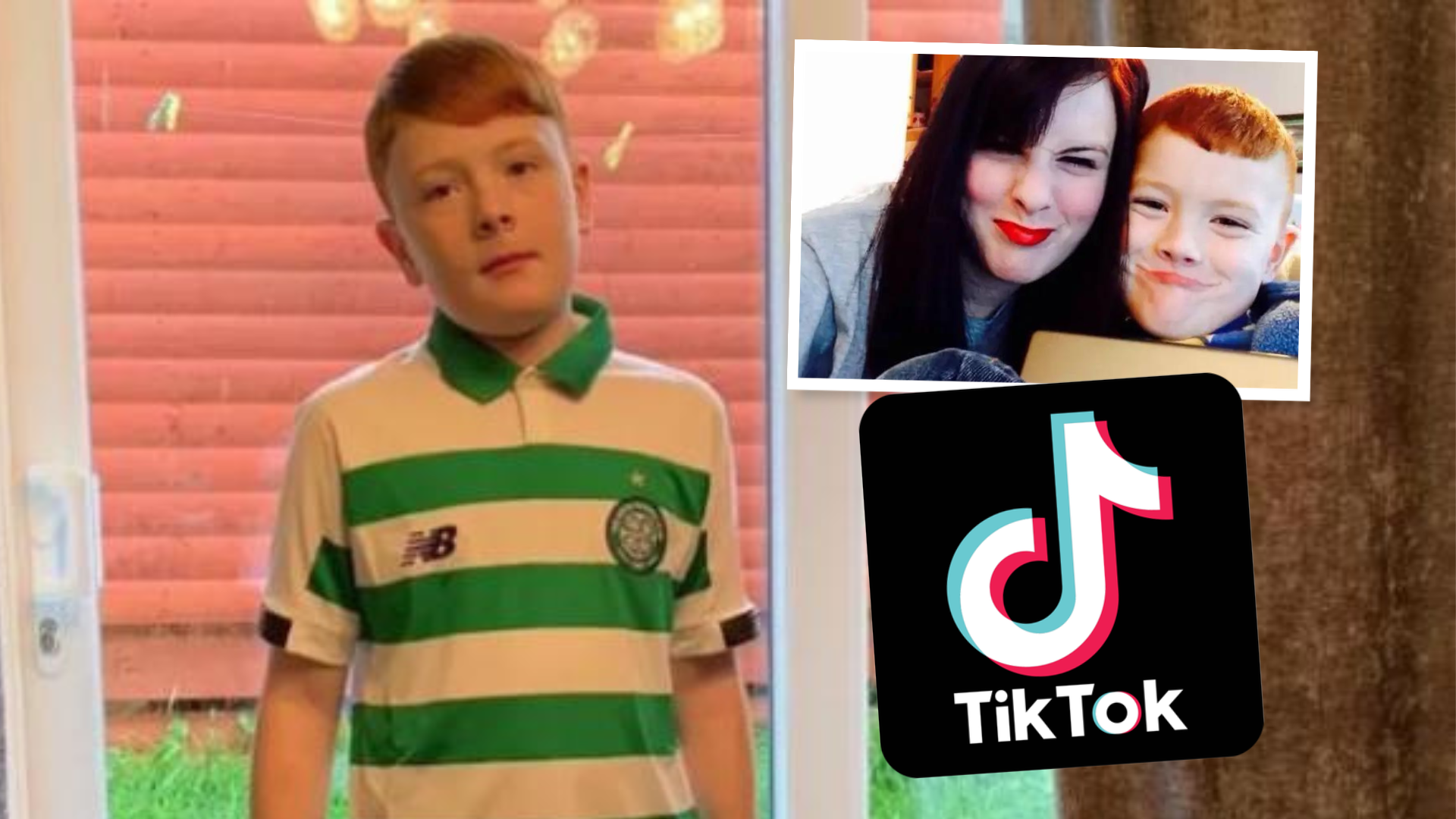 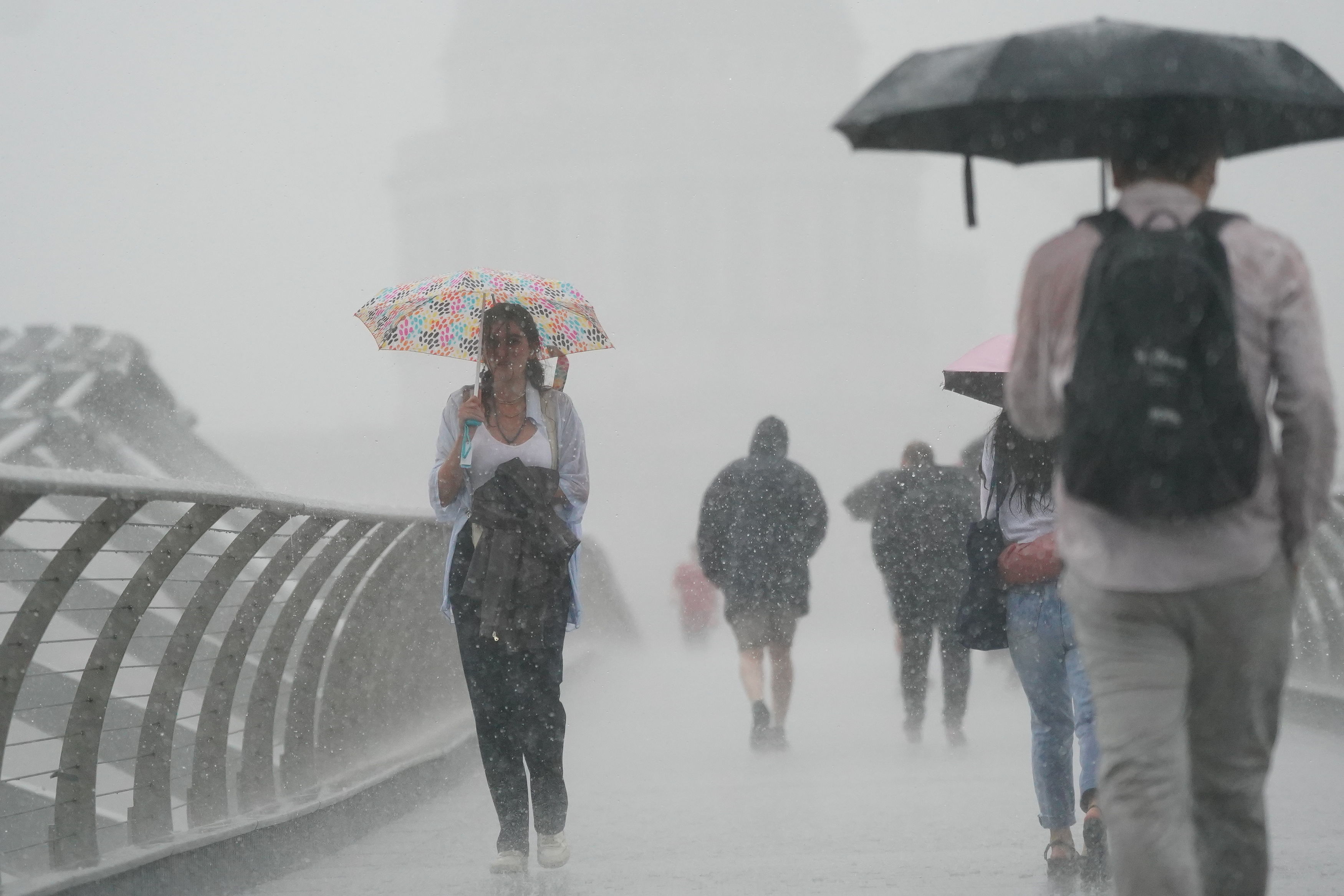 Ahirwar, also a guard, was targeted whilst on a night shift.

Police said nothing had been stolen from the victims.

Given the pattern of attack, home minister Mishra said "night patrolling has been intensified further in Sagar and the security guards on night duty at various spots have been put on maximum alert."

Police are also sifting through cold cases to identify any potential matches that meet the alleged serial killer's pattern.

Sources told NDTV that the suspect was caught on CCTV camera wearing a white shirt and shorts.

Police has appealed to members of the public for any information regarding the suspect.

"The police are working on dual strategies, including how to protect people and secondly how to track and nab the killer," Sagar district police superintendent Tarun Nayak said.

"We appeal all those with CCTV cameras to check the footage of the last few days and share with us anything incriminating. The identities of the informants won't be disclosed."

Nayak confirmed a police team raided a jungle late on Wednesday after receiving information about a suspect.