Follow
Home » World News » Gun dealer, 30, who was one of UK's most wanted men jailed after Christmas Day meal arrest

Gun dealer, 30, who was one of UK's most wanted men jailed after Christmas Day meal arrest

A FUGITIVE arrested as he sat down to eat his Christmas lunch has been jailed for 25 years after importing "assassin kits" into the UK.

Daniel Burdett, 28, was at a five-star restaurant along with family members in The Hague, Holland, last Christmas Day, about to enjoy lunch and celebrate the festive season. 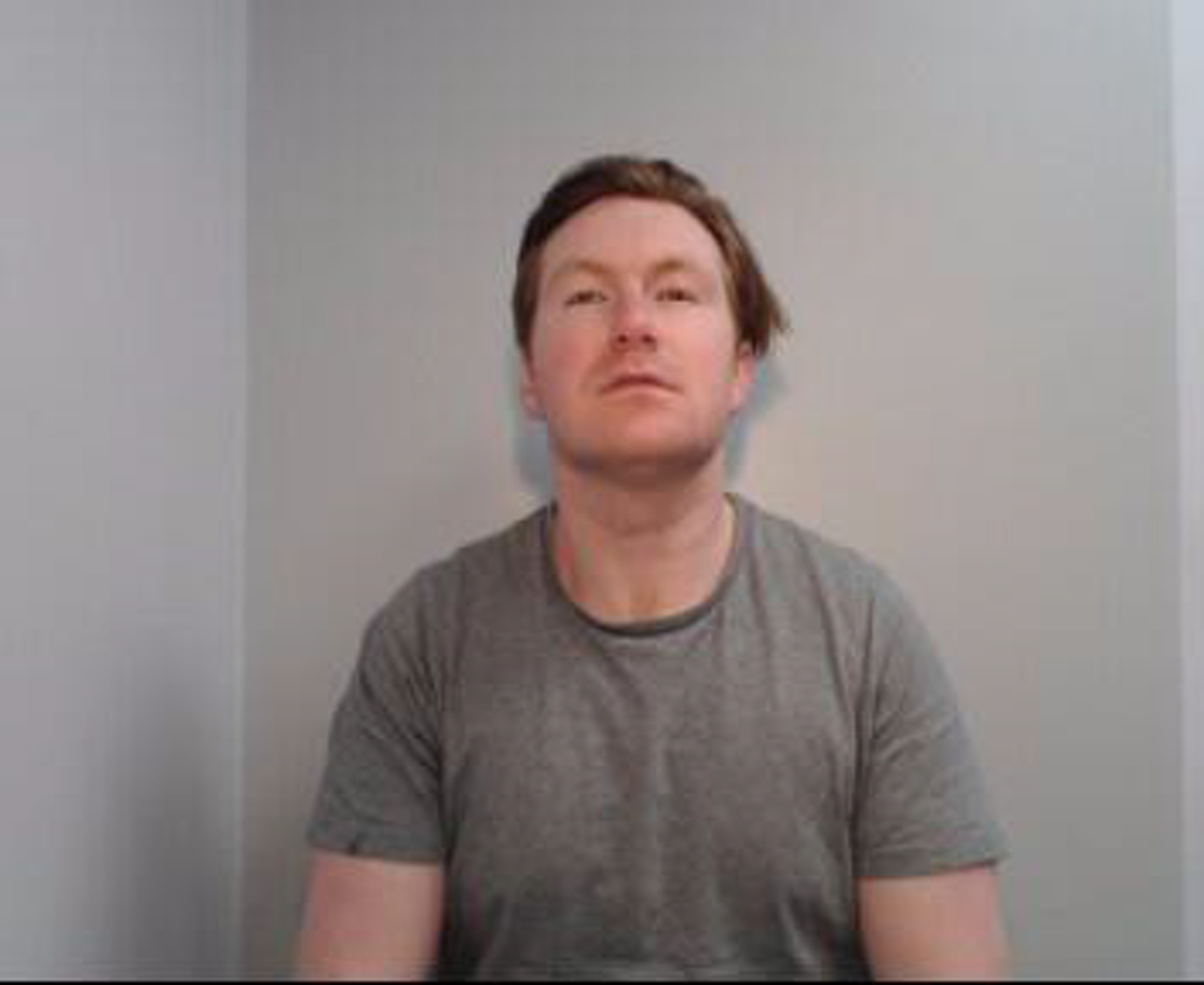 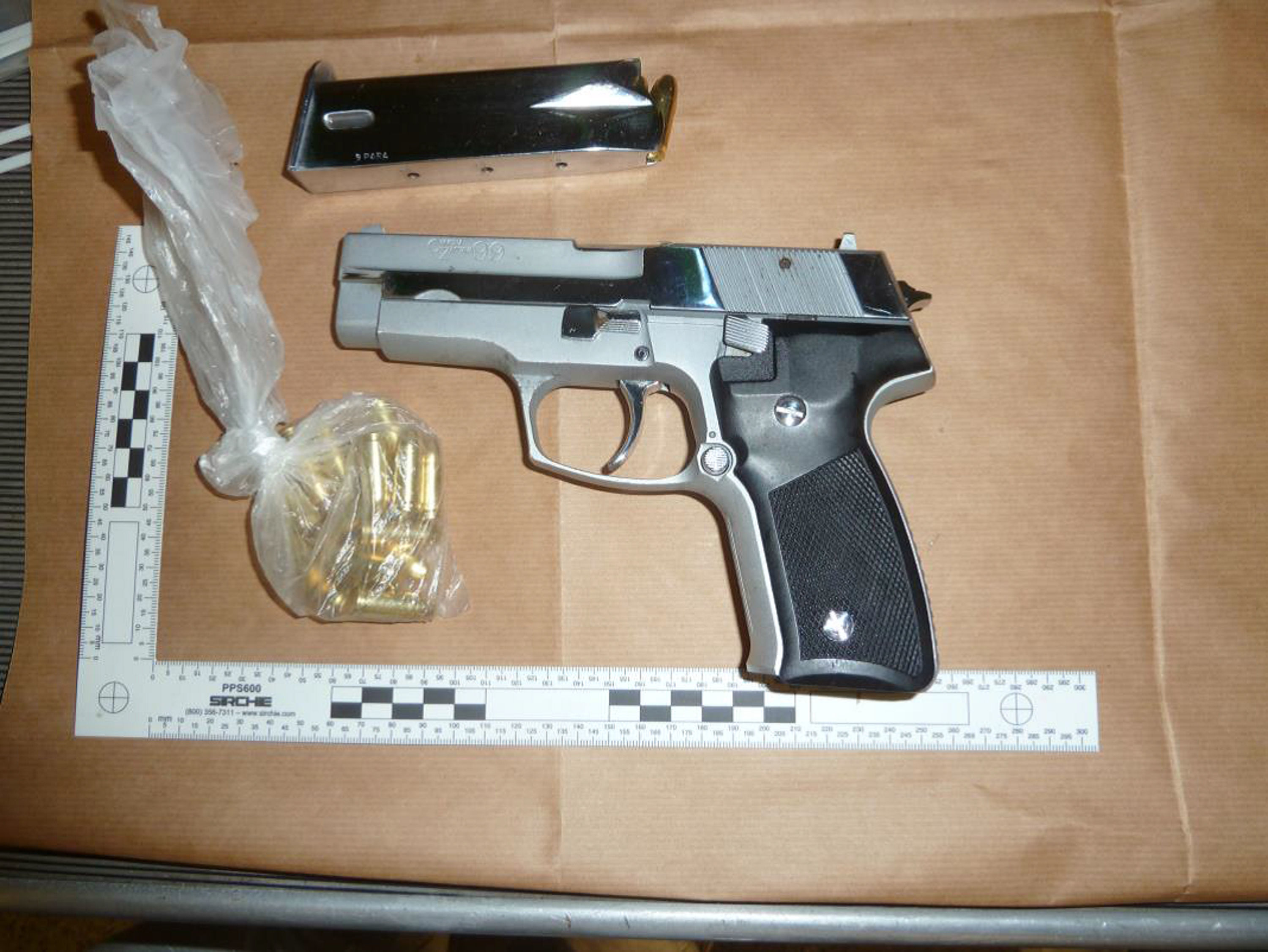 Instead, his five years on the run was about to end as he was held on a European Arrest Warrant in a joint Dutch-UK police operation, Manchester Crown Court heard.

He and his older brother, Richard Burdett, 35, were involved in importing guns, silencers and ammunition which were described in court as ready-to-use "assassins kits".

The weapons were intercepted by police during two shipments into the UK from Holland.

One was into Dover docks in April 2018 and the second at Killingholme docks, North Lincolnshire, five months later.

The first, hidden in a lorry trailer, contained six guns, including Glock pistols and a Magnum revolver, all with serial numbers removed and their barrels threaded to attach silencers along with ammunition and silencers.

The second shipment, concealed in a car on a low-loader, contained ten Heckler and Koch pistols, each packaged with 25 live rounds.

The DNA of Daniel Burdett was linked to both shipments and Richard Burdett to the second one only.

Both brothers, from Vauxhall, north Liverpool, were convicted after an earlier trial.

"These weapons were intended to endanger life or cause serious injury to somebody."

Richard Burdett had been arrested in July 2019 after being stopped by police in Amsterdam. 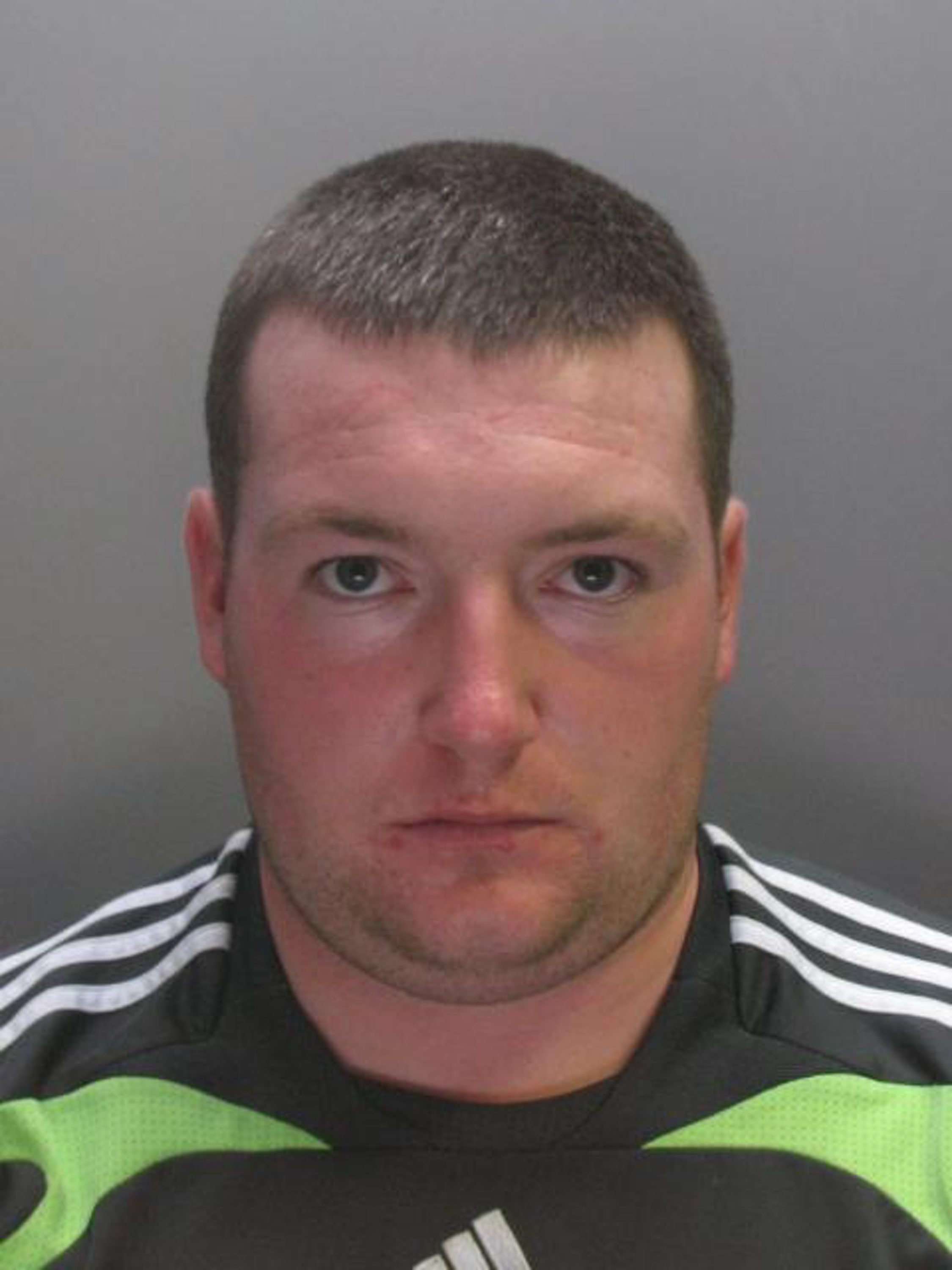 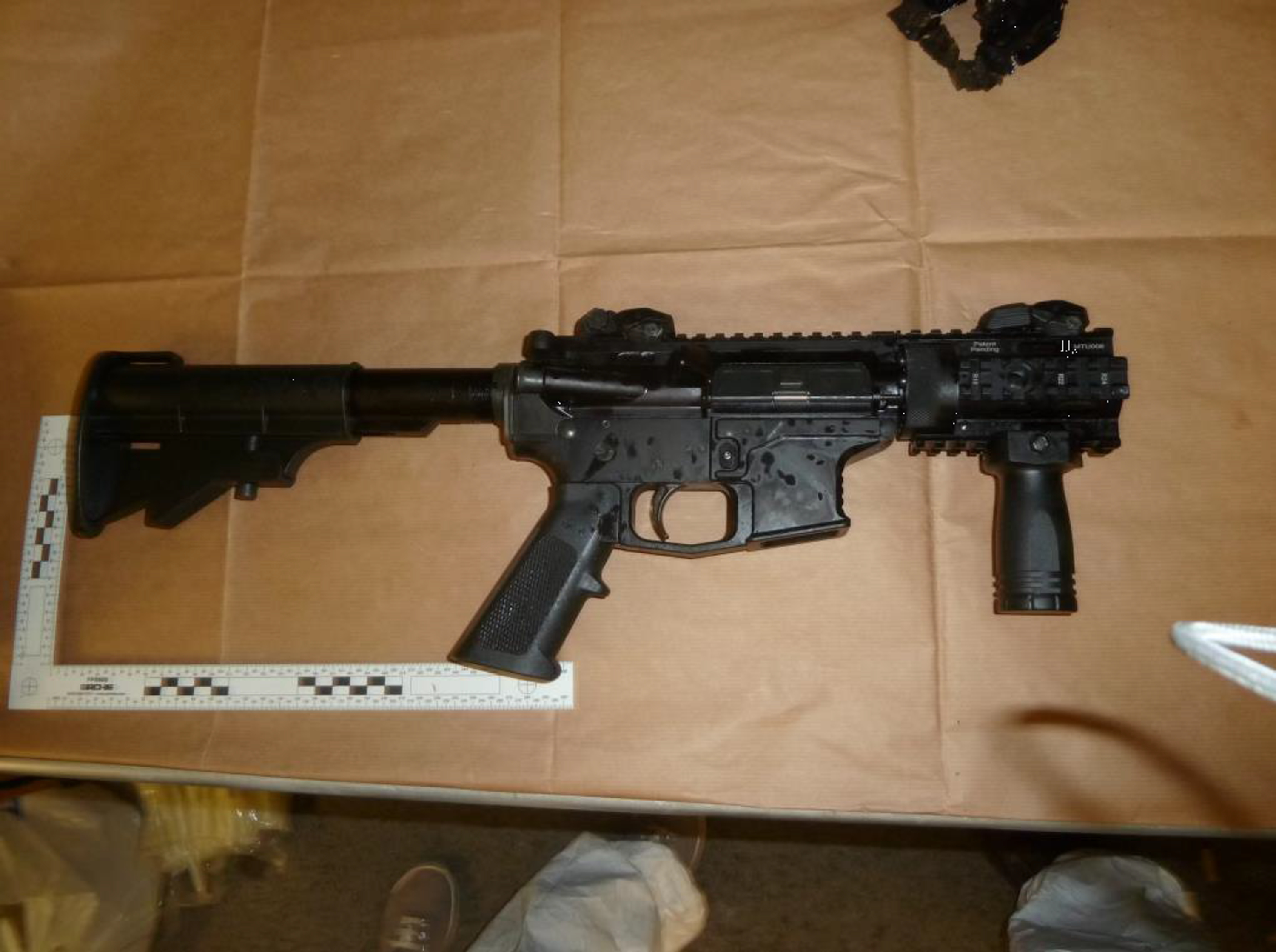 To confirm his identity he produced a genuine British passport, but while it bore his photo it was fraudulently obtained.

He had used it to travel to Ireland and on to Britain to evade police in the UK, the court heard.

Richard Burdett was jailed for 18 years for his involvement in one of the gun importations and the passport offence.

Daniel Burdett had gone on the run in 2015 after being accused of conspiracy to supply cocaine and ketamine drugs on a "commercial scale" in Bootle, north Liverpool.

Neither man made any reaction when they were sentenced. 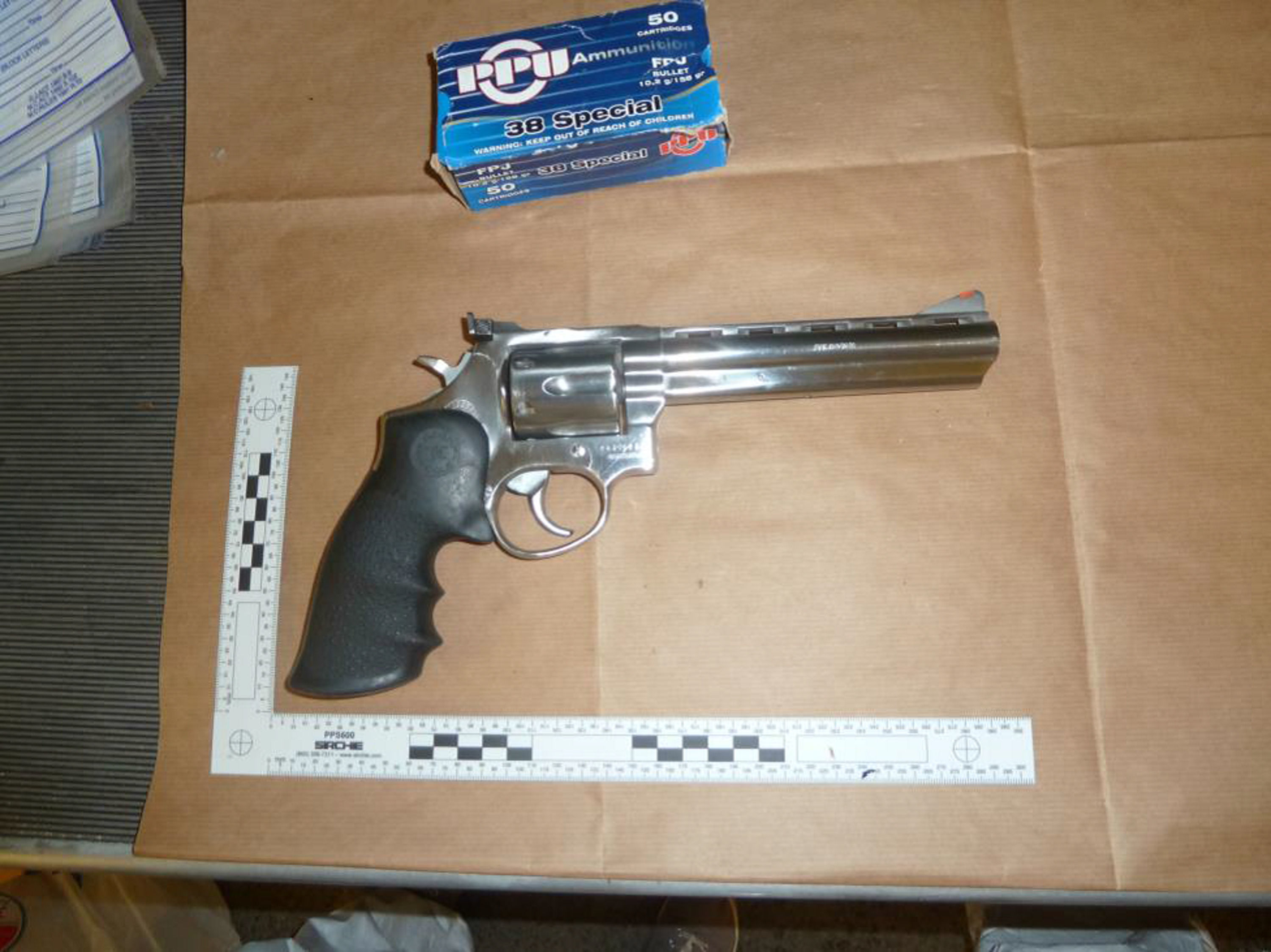 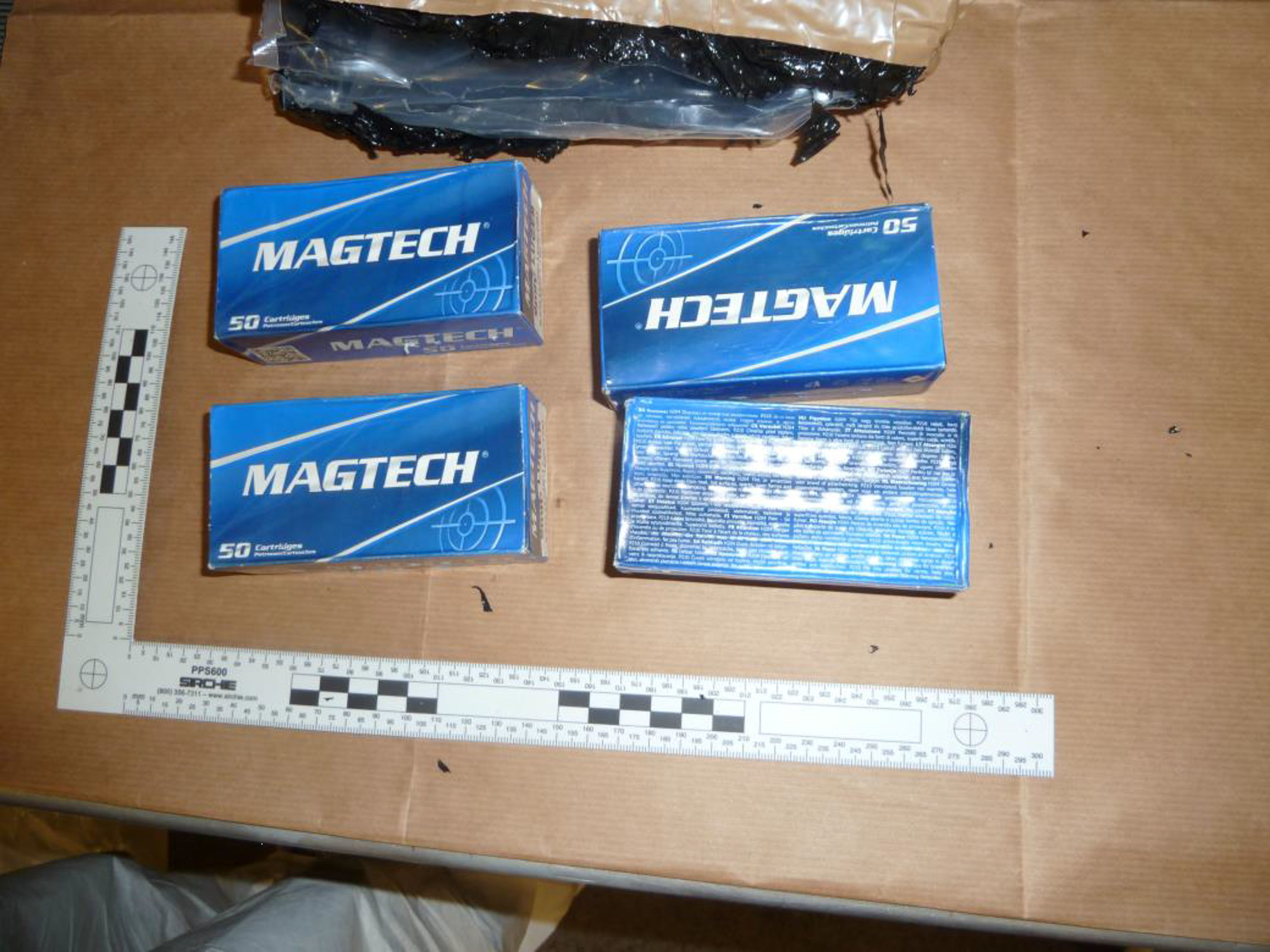