NEARLY 300 girls snatched by gunmen from a boarding school in Nigeria last week have been released by their captors.

Teenage victims today told how their abductors beat them and made them carry their injured friends for miles through thick forest at gunpoint. 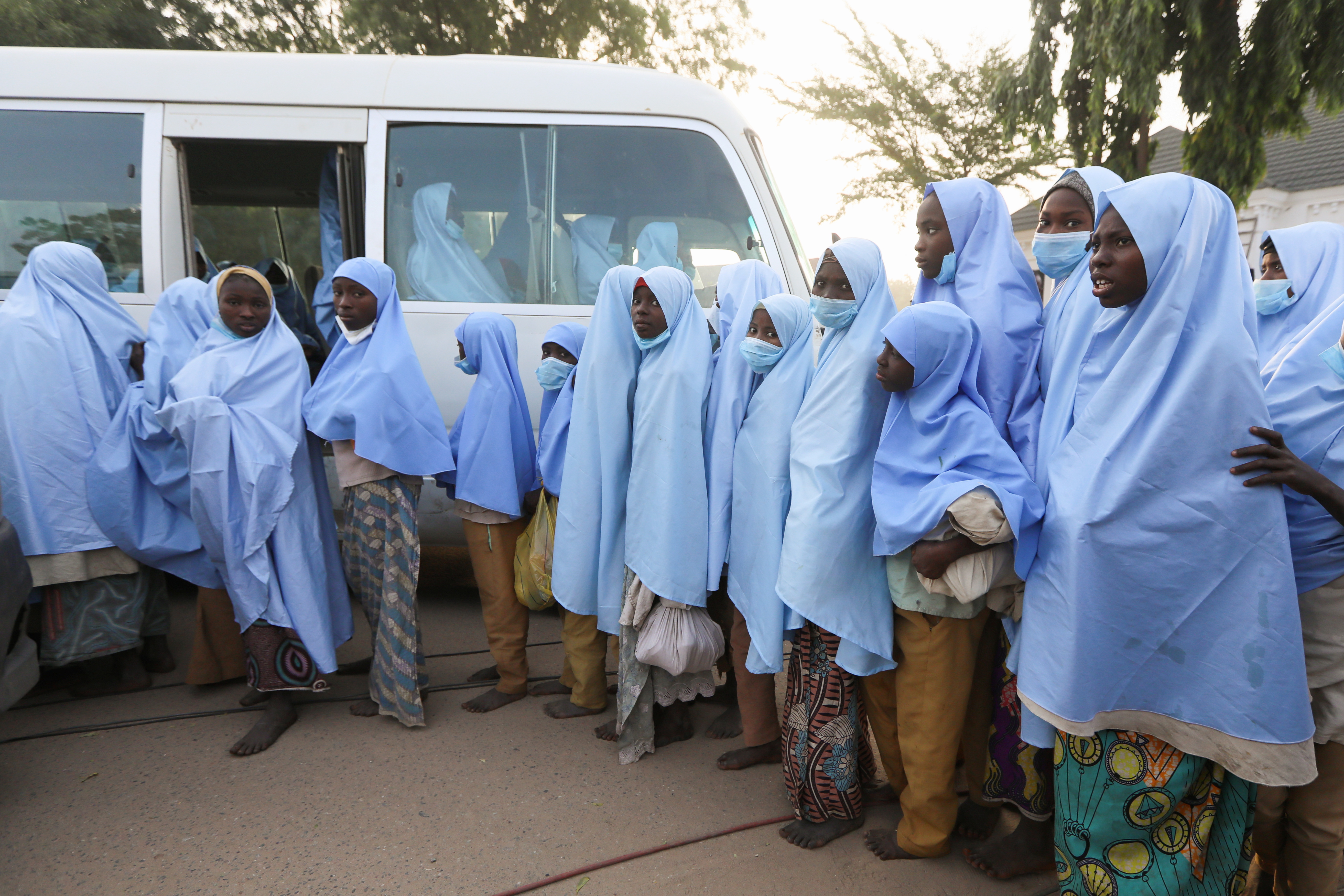 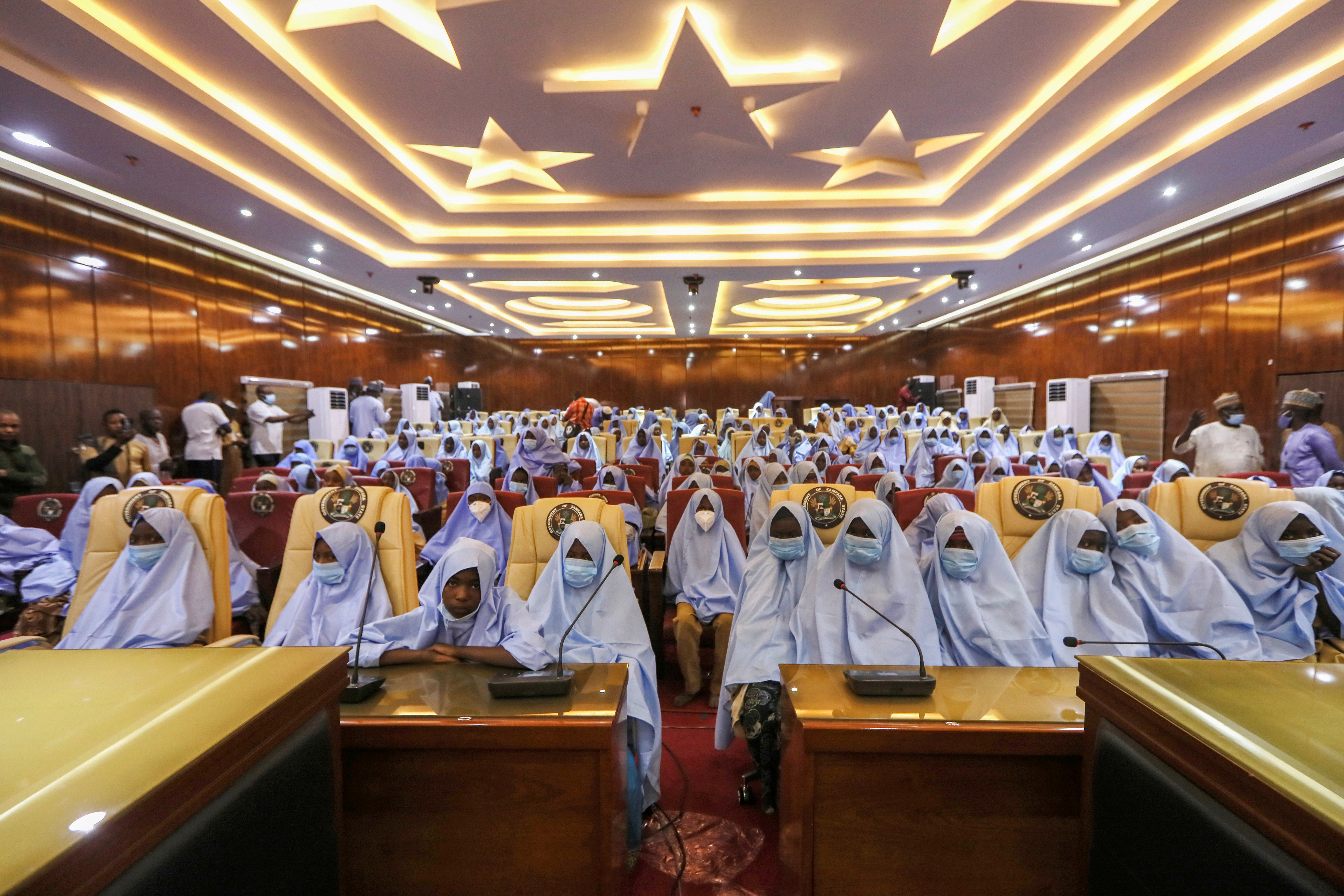 Local leaders rejoiced as all 279 girls were driven in a fleet of minibuses to a government building in Zamfara state capital Gusau this morning.

State governor Bello Matawalle said: "It gladdens my heart to announce the release of the abducted students from captivity.

"I enjoin all well-meaning Nigerians to rejoice with us as our daughters are now safe."

Initial reports said 317 girls were snatched from their school in Jangebe just after midnight last Friday.

The other girls had run off to hide in the bush and are also safe, officials said.

Today kidnap victims showed off the wounds on their feet and described how the gunmen marched them barefoot over stones and thorns.

Umma Abubakar told reporters: “Most of us got injured on our feet and we could not continue trekking, so they said they will shoot anybody who did not continue to walk.

“We walked across a river and they hid us and let us sleep under shrubs in a forest.” 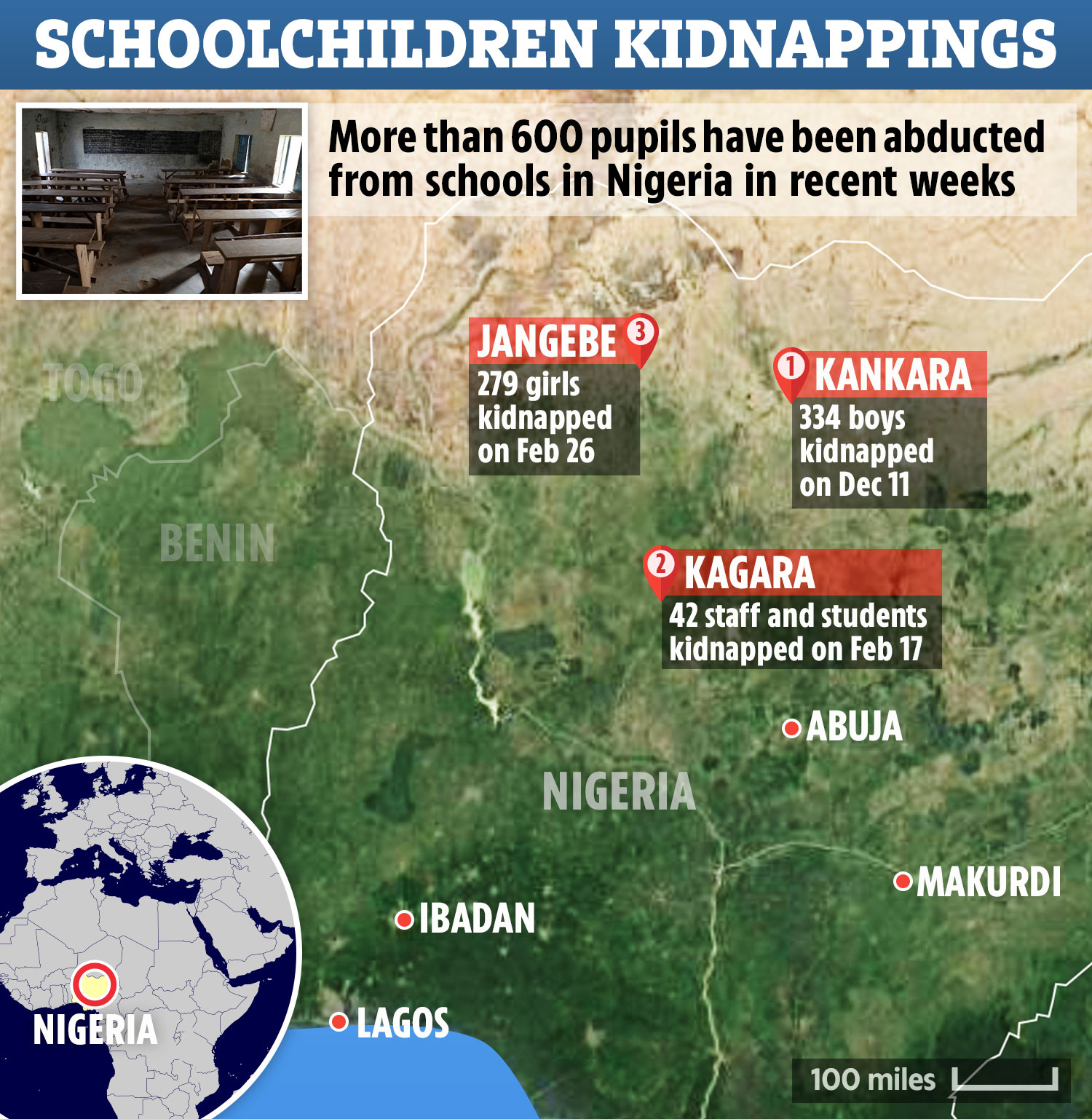 Farida Lawali, 15, said of her classmates: “They carried the sick ones that cannot move. We were walking in the stones and thorns.

“They started hitting us with guns so that we would move.

“While they were beating them with guns, some of them were crying and moving at the same time.”

He added: "I am pleased that their ordeal has come to a happy end without any incident."

Earlier this week the president admitted state governments had paid kidnappers in the past "with money and vehicles" and urged them to review the policy.

“Ransom payments will continue to prosper kidnapping,” Buhari said, urging police and the military to bring the kidnappers to justice.

He said “repentant bandits” working with the government under an amnesty program had helped secure the Jangebe girls’ release. 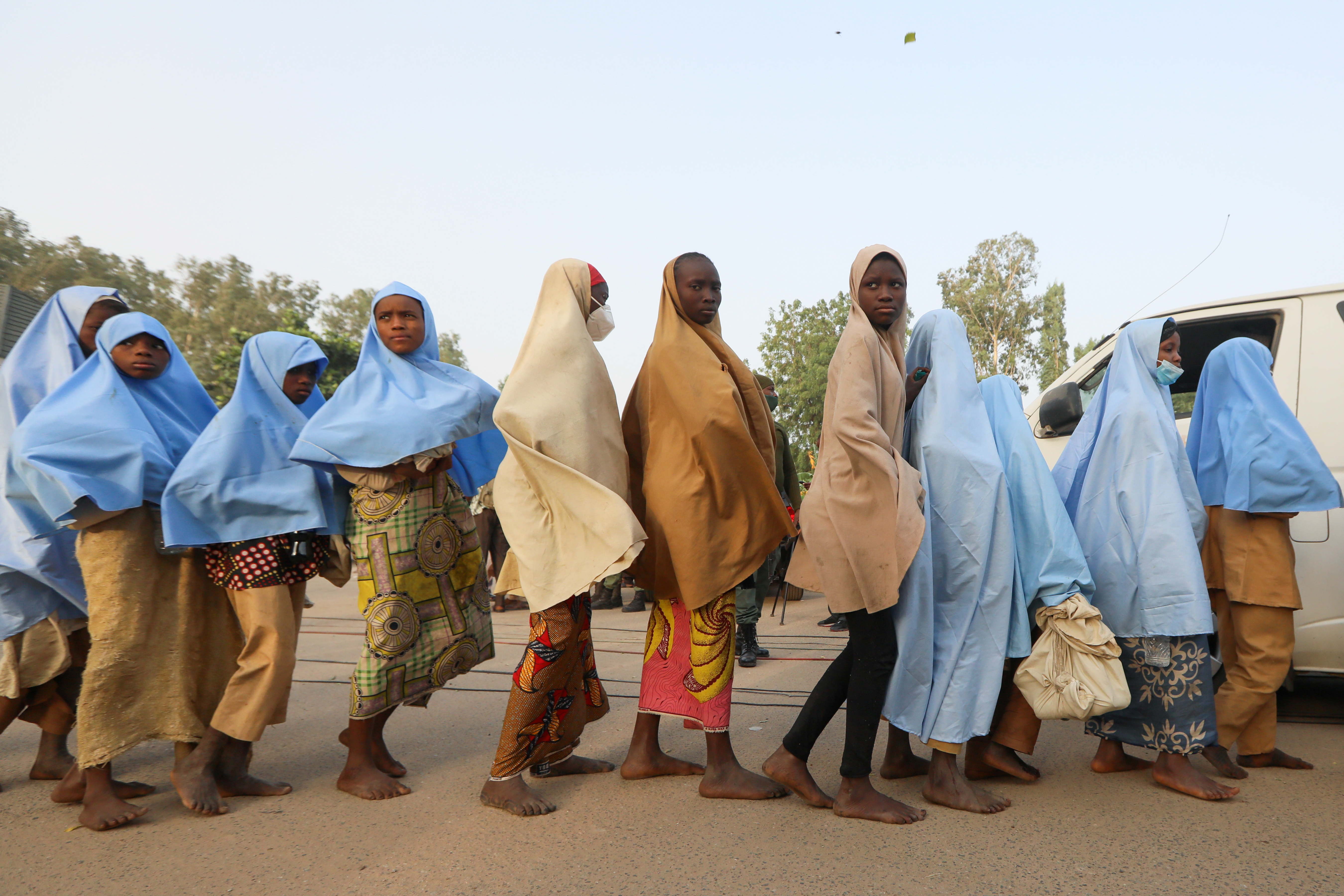 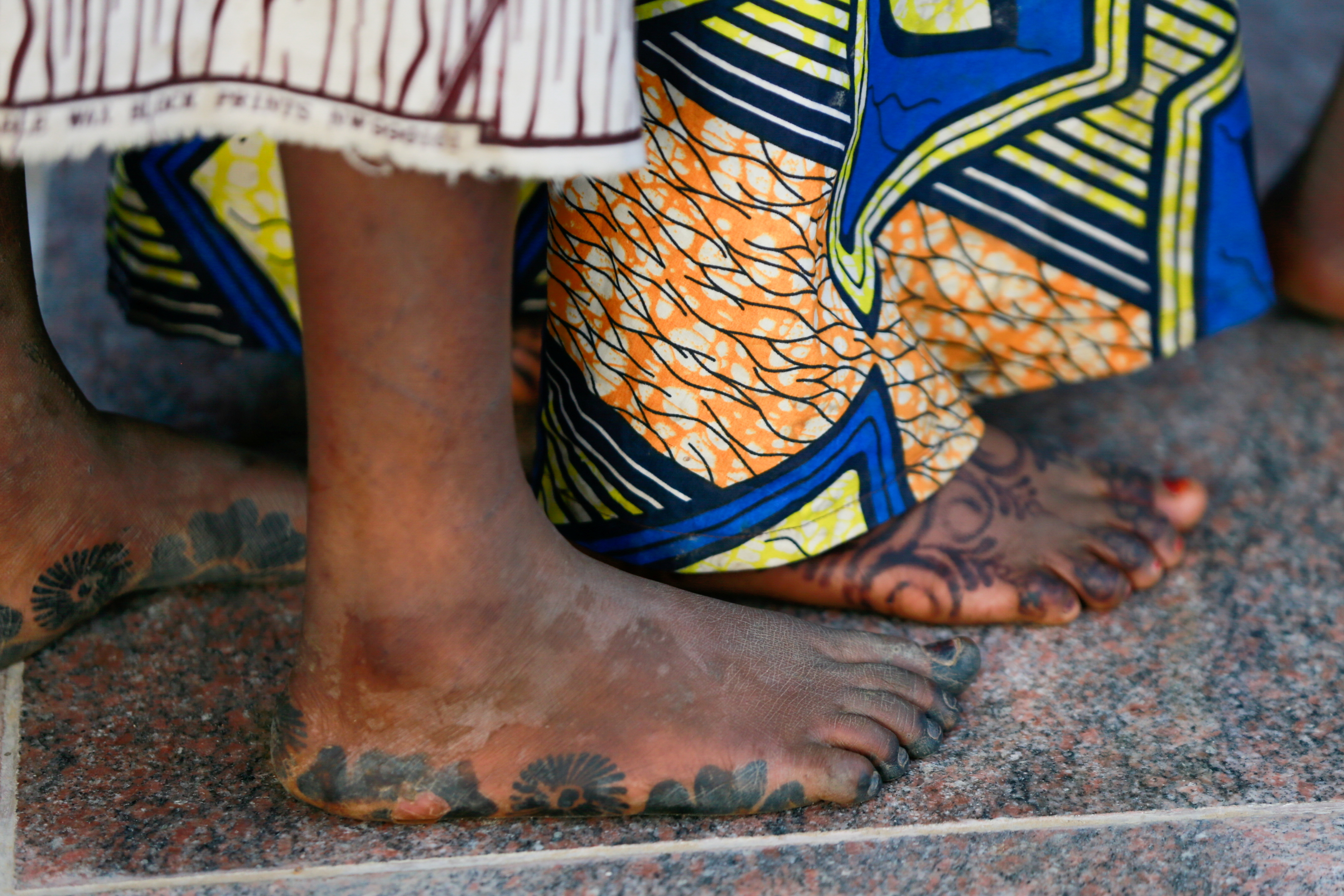 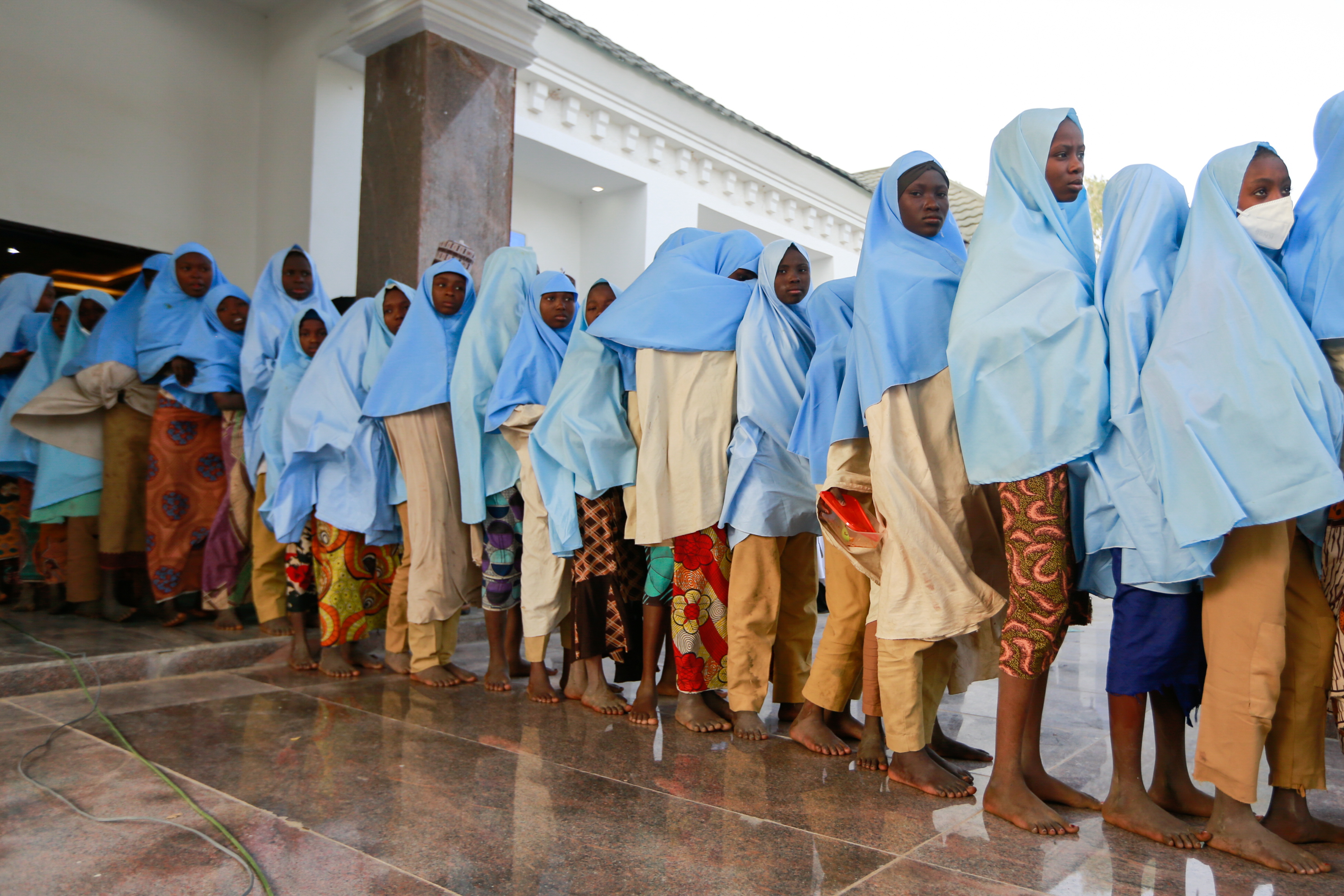 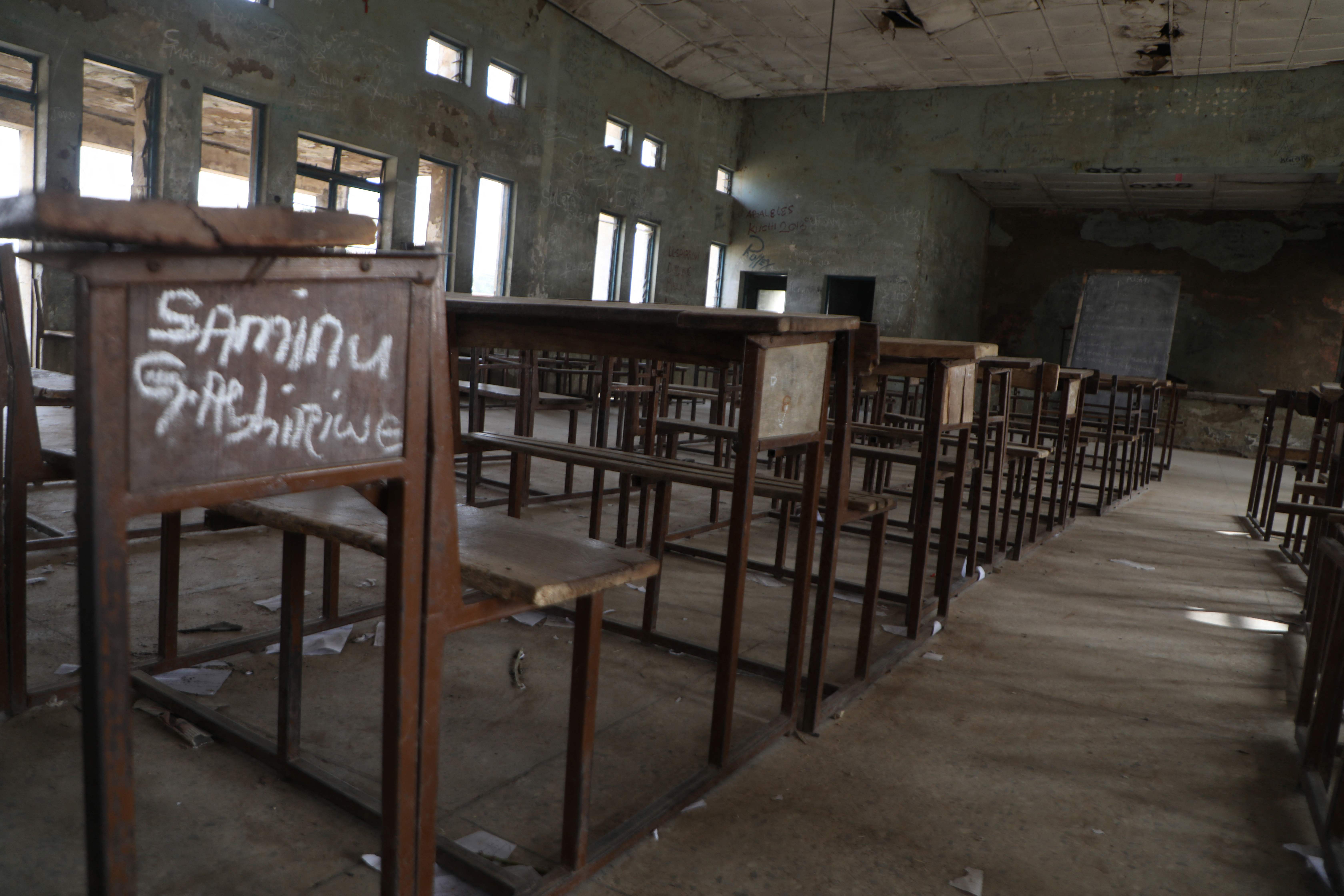 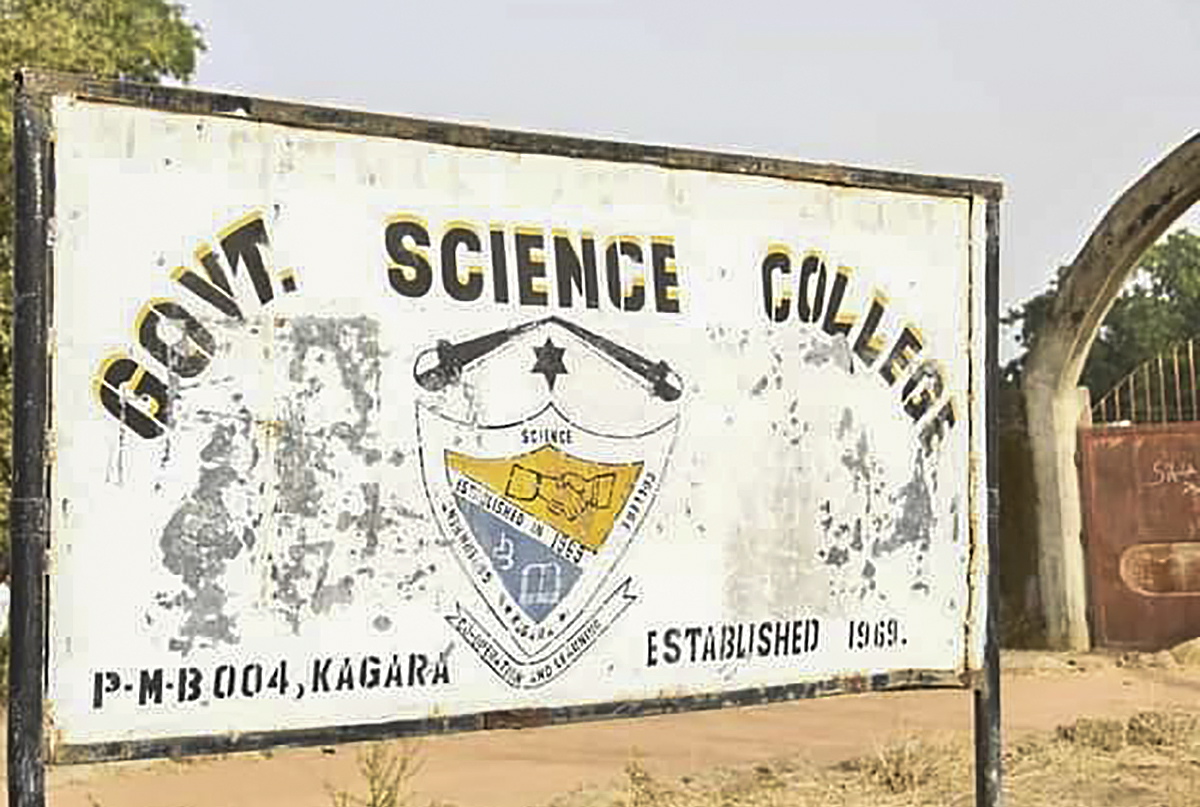 On Saturday, a total of 27 boys were released ten days after they were snatched from their boarding school in Kagara.

Three staff members and 12 relatives were also freed by the kidnappers.

One boy was killed during the raid on February 17.

In December, 334 boys were snatched from another school in Kankara, also in northern Nigeria.

Some reports said the Islamist terror group Boko Haram was behind the attack.

But this was disputed, and the boys were later released after negotiations with the unidentified kidnappers.

Observers say criminal gangs rather than terrorists are behind a surge in recent school abductions.

They hold children hostage hoping to bargain a ransom or the release of gang members from jail.

The most famous school abduction was in 2014 when Boko Haram fanatics snatched 276 girls in Chibok, in Nigeria's lawless northeast.

Some were later freed but more than 100 are still missing.

It is feared many were forced to marry their abductors or were used as sex slaves. 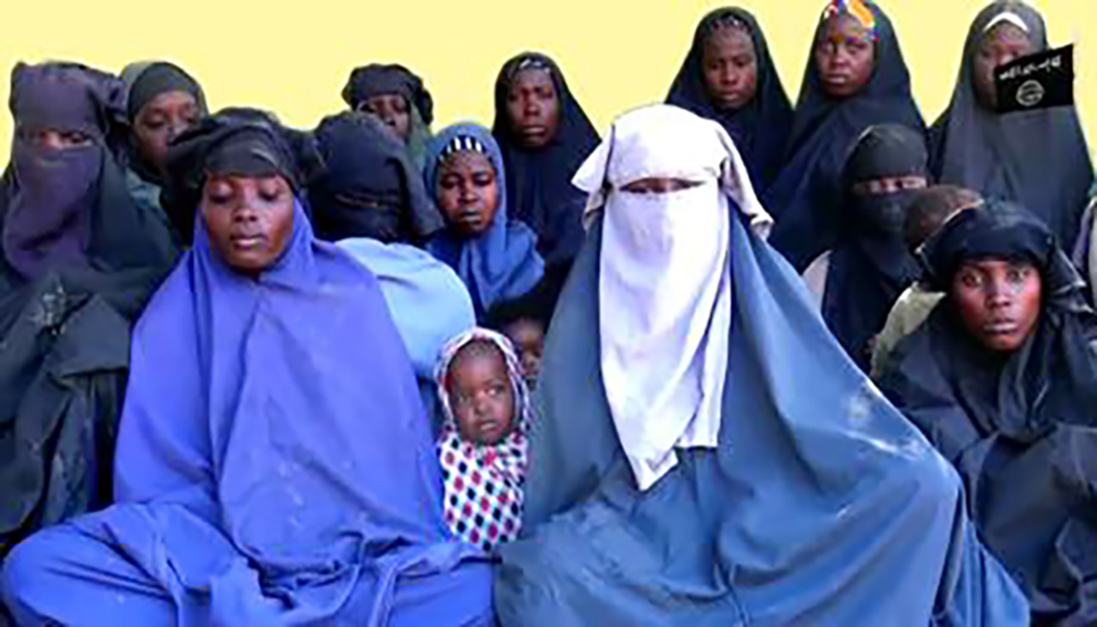