HARROWING footage shows the moment a teenage girl who was allegedly sexually abused by her mum and stepdad escapes and wanders the streets wrapped in a blood-stained blanket.

The 17-year-old was found dazed and confused in the city of Mar del Plata in the Buenos Aires province of Argentina yesterday. 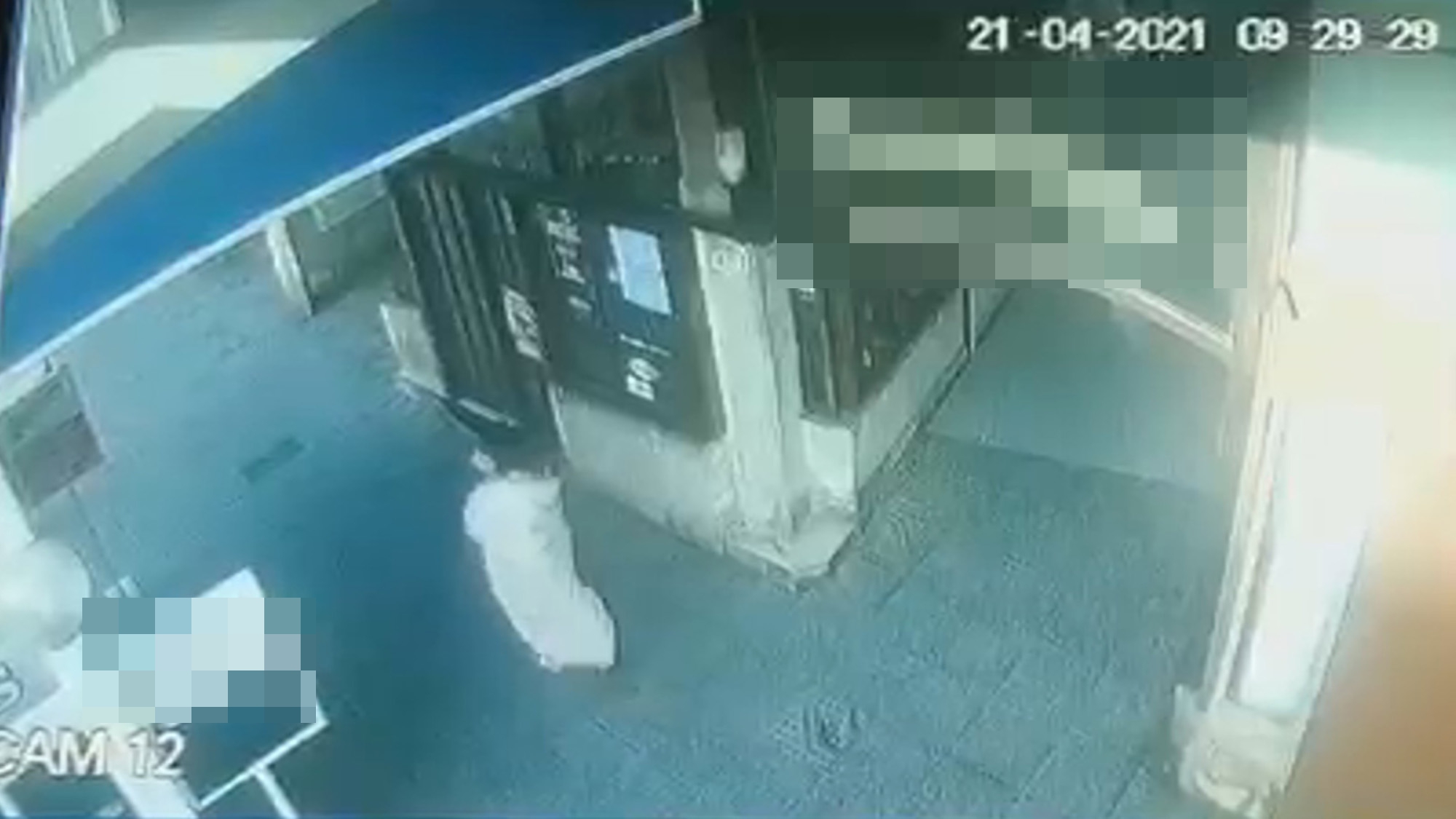 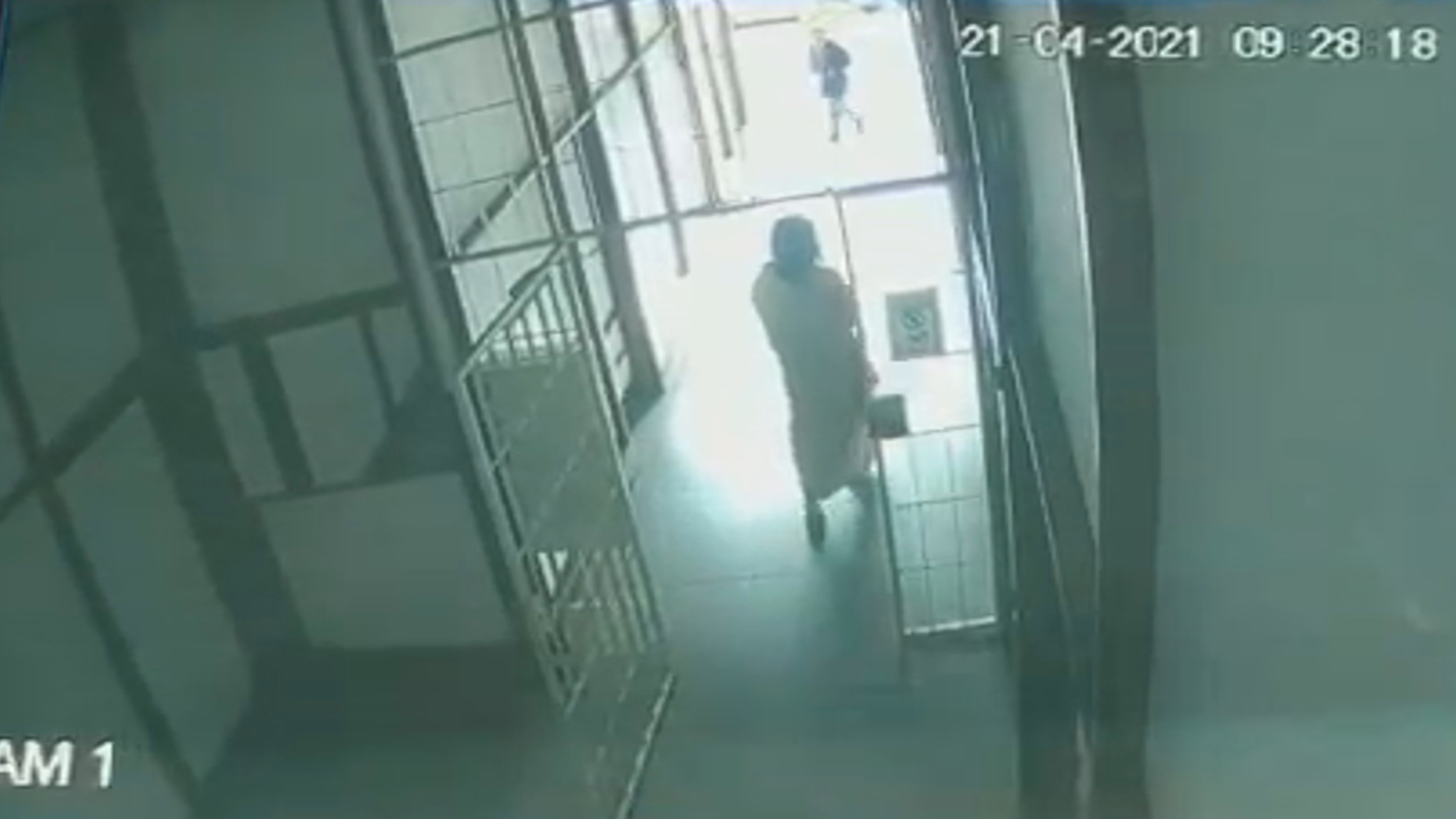 In the clip, captured by CCTV, the girl can be seen stumbling out of the building where she was reportedly attacked.

A concerned passer-by called emergency services who rushed to her aid.

Police sources told local media outlet La Cronica: "When we found her she was in a complete state of shock, we only managed to get her to utter her name and that she was 17 years old."

Officers took testimonies from the people living in the building and established that she lived there with her mother, 47, and 52-year-old stepfather. 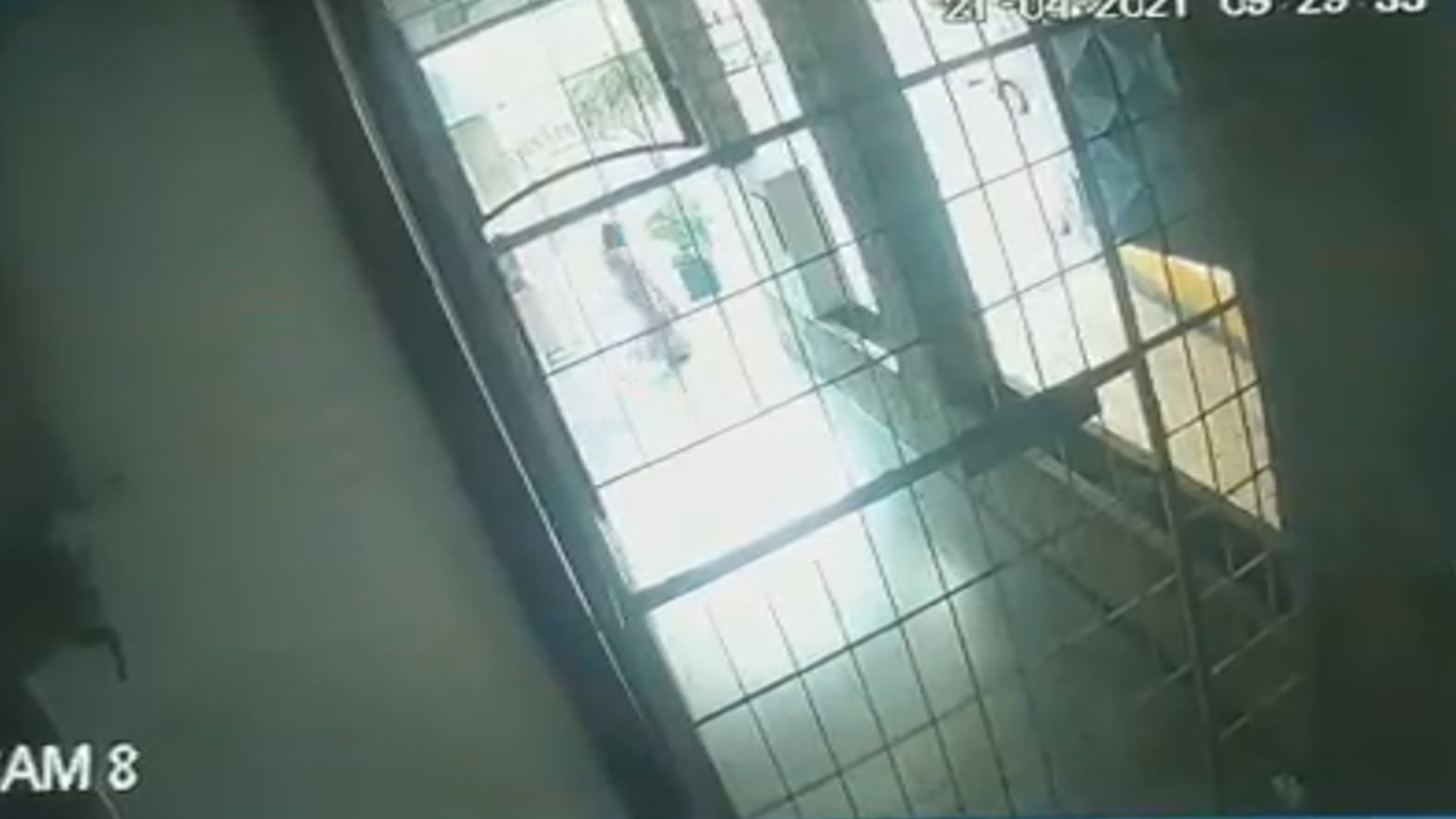 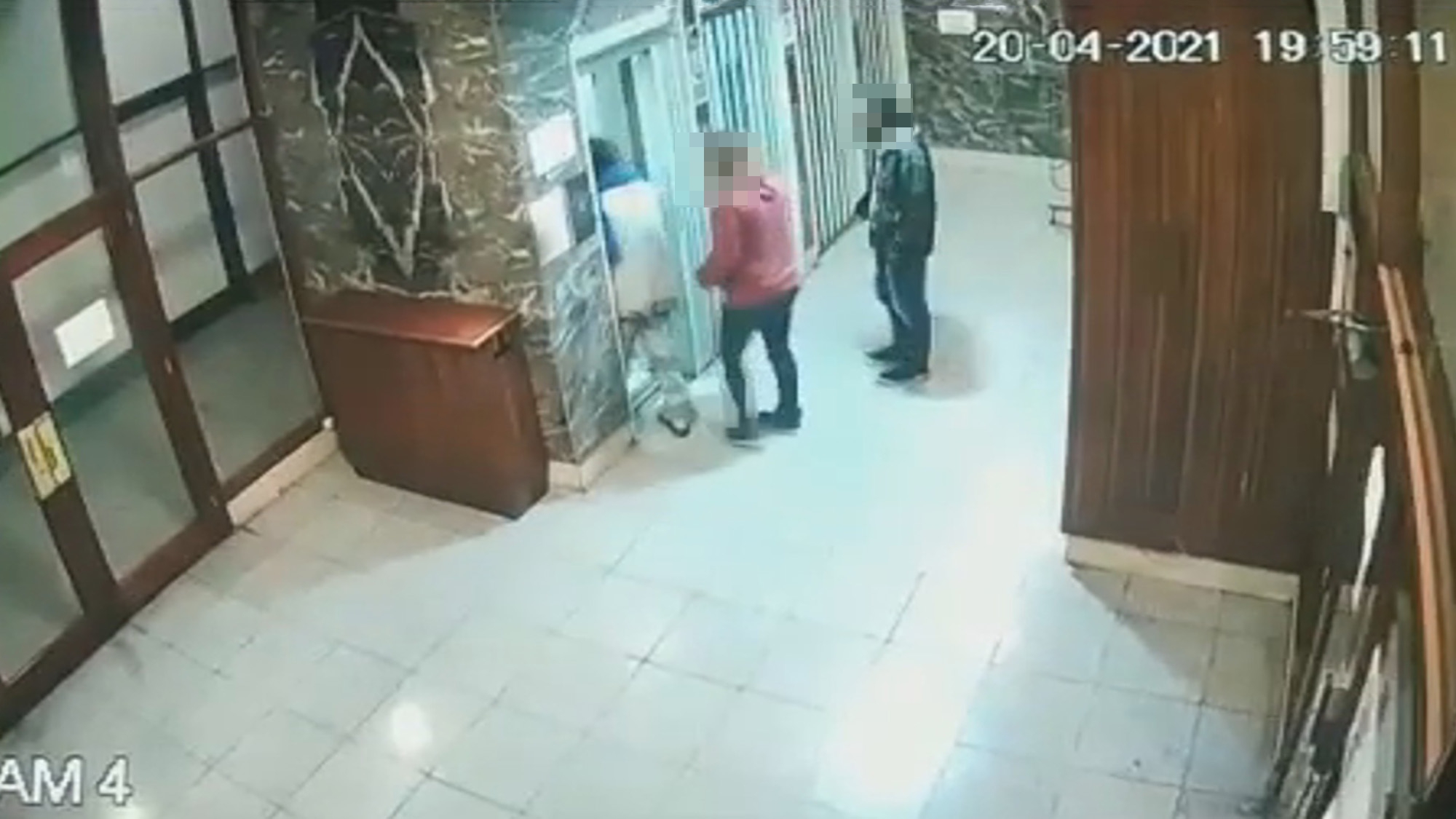 Neighbours added that the mother of the girl had been reported to police numerous times in the past for the mistreatment of another child.

They also said the stepfather was often seen walking around the building’s hallways wearing just his underwear.

Leandro Arevalo, the prosecutor in charge of the case, ordered the arrest of the mother and stepfather, whose names were not released.

The pair allegedly fled the building but cops caught up with them and detained them shortly after.

Forensics teams were ordered to search the apartment where they reportedly took samples of blood and semen found on clothes, furniture and bandages.

The duo were arrested on suspicion of aggravated sexual abuse of a minor.

They are being held in detention while the investigation continues.