Prince Harry said that his mother Diana’s former butler made his ‘blood boil’ when he released a book about her following her death.

In his controversial memoir Spare, The Duke of Sussex said Paul Burrell was ‘milking’ Diana’s death for money when he published ‘A Royal Duty’ – which made a series of private revelations.

Mr Burrell, 64, served as a footman for the Queen and was later butler to Diana for 10 years until her death in 1997.

He said in December that the Queen, who died aged 96 in September, would be ‘very upset and unhappy that Harry was saying so much, showing so many private things’.

Back when the book was published in 2003, Mr Burrell, who the duke does not name in the autobiography, drew strong criticism from the royal family.

A statement issued by the brothers from Clarence House accused Mr Burrell of ‘a cold and overt betrayal’. 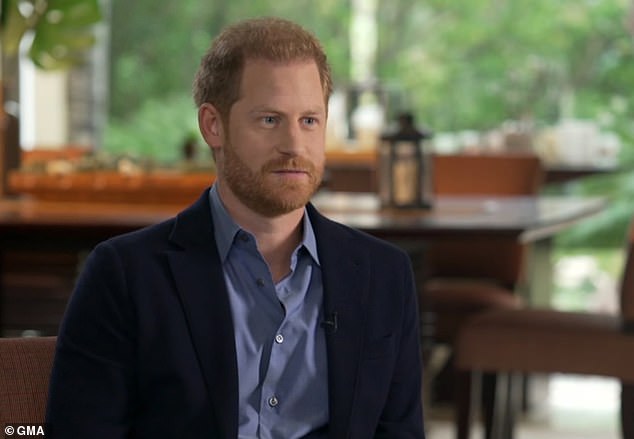 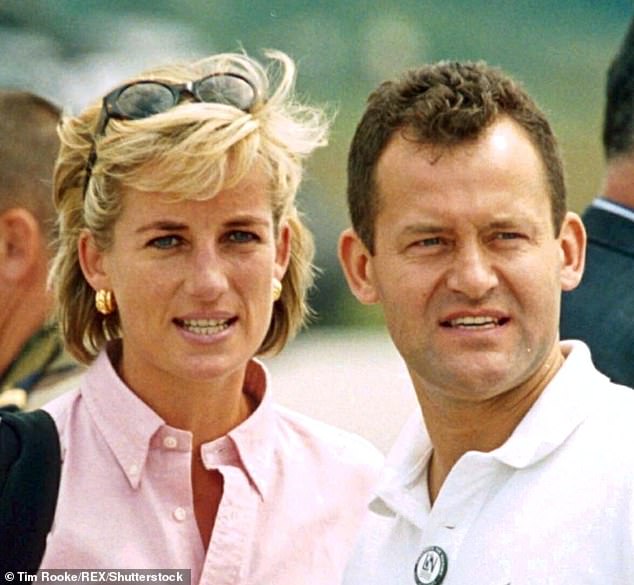 In response, Mr Burrell welcomed the suggestion of meeting with the princes to justify his book and tell them about parts of their mother’s life they had not witnessed, adding: ‘I’d love to give them a piece of my mind.’

In his memoir Spare, Harry describes how he learned of the book when he was working as an unpaid farmhand in Australia aged 19 in 2003 after leaving Eton.

He writes that he received a package from Buckingham Palace, which was full of memos from the Palace communications team about ‘a delicate matter’.

‘Mummy’s former butler had penned a tell-all which actually told nothing,’ he said.

‘It was merely one man’s self-justifying, self-centring version of events.

‘My mother once called this butler a dear friend, trusted him implicitly. We did too. Now this.

‘He was milking her disappearance for money. It made my blood boil.’ 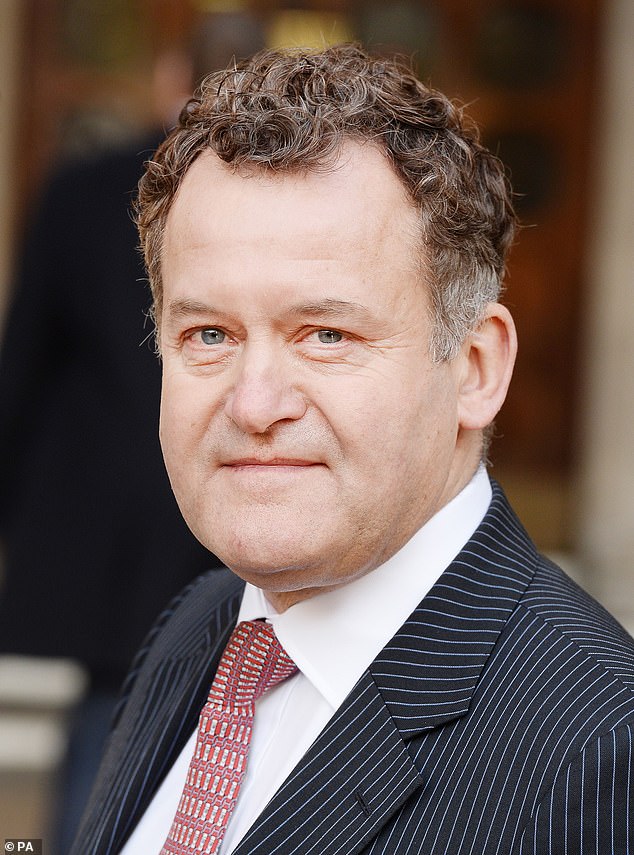 In his memoir Spare, Harry describes how ‘Mummy’s former butler had penned a tell-all which actually told nothing’

Harry writes that he wanted to fly home to ‘confront’ Mr Burrell but Charles and William talked him out of it, saying all they could do was ‘issue a united condemnation’.

The duke also claims that he had ‘nothing to do with the drafting’ of the Clarence House statement and that he would have ‘gone much further’.

On a meeting with Mr Burrell, Harry wrote: ‘He wanted to give us a piece of his mind?’

Harry said he ‘anxiously’ waited for the meeting but it never happened, writing: ‘I didn’t know why; I presume the Palace quashed it. I told myself: Shame.

‘I thought of that man as the one errant steer that got away that summer.’