Has Liz Truss done a U-turn on smart motorways too?

Has Liz Truss done a U-turn on smart motorways too? Prime Minister is accused of another reversal over pledge to axe dangerous road system

Liz Truss was yesterday accused of a fresh U-turn over her pledge to scrap smart motorways.

Transport Secretary Anne-Marie Trevelyan said ministers will not axe the controversial roads, but will continue the last Government’s policy of ‘pausing’ their roll-out. 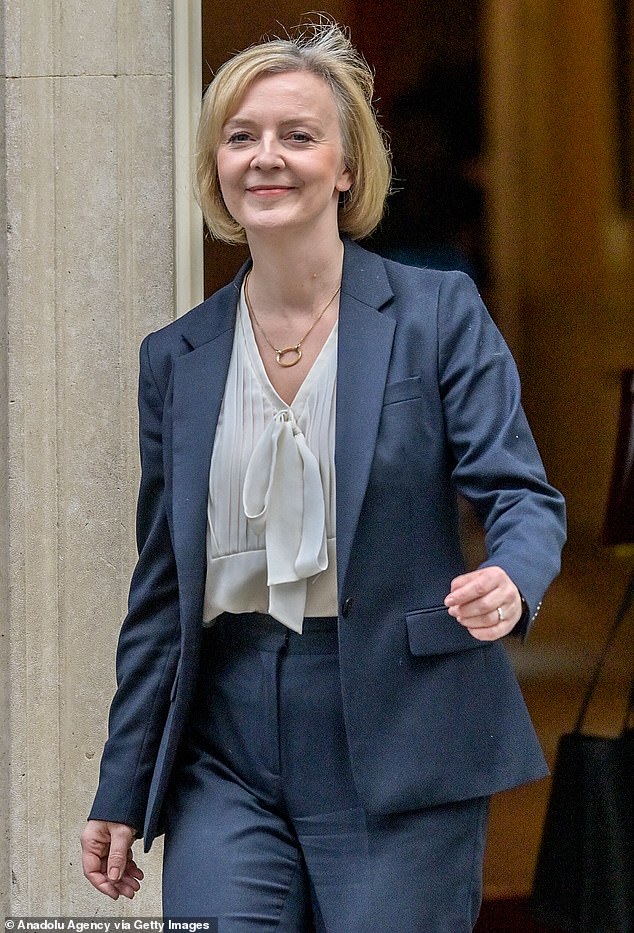 During the leadership contest Miss Truss also said she was ‘prepared to look at’ effectively scrapping motorway speed limits by making them advisory, as they are in Germany. The PM is pictured above on her way to PMQs

Asked at the time whether she planned to scrap them if she became Prime Minister, she said ‘yes’.

But appearing before the Commons transport committee yesterday, Miss Trevelyan was asked by Tory MP Karl McCartney if she believed that smart motorways are, indeed, smart? She said: ‘They are a different way of managing traffic. I’m someone who used them quite a lot. I think the challenges with safety are real. My predecessor set a very good pause mechanism so we can gather a substantial amount of data [to see how safe they are]. We are going to gather the evidence… and then we will assess it.’

She added: ‘We are putting a complete pause on the programme. We are continuing safety improvements on those already there. It’s important we finish that bit of the job… so those in place have the emergency measures they need.’

Asked if the Government will scrap smart motorways, Miss Trevelyan replied: ‘If that’s what the evidence indicated, then that would be the right decision.’ 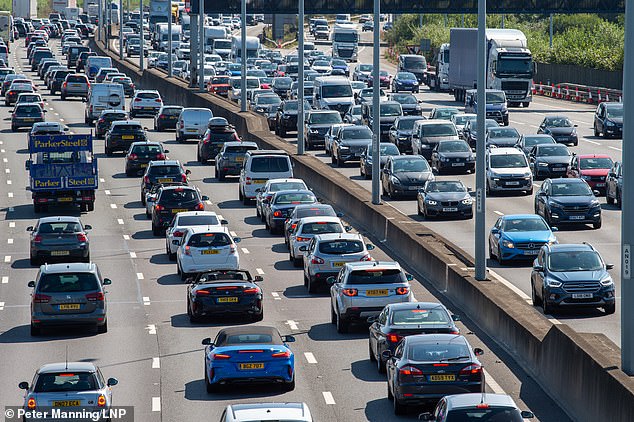 During the leadership contest Miss Truss also said she was ‘prepared to look at’ effectively scrapping motorway speed limits by making them advisory, as they are in Germany.

But asked about this, Miss Trevelyan said: ‘It’s not something that’s at the front of my agenda at the moment.’

Former transport secretary Grant Shapps paused the roll-out of 120 miles of all-lane running (ALR) smart motorways, which have their hard shoulders removed and turned into an extra live lane, in January.

He said no more would be built until five years’ worth of safety data became available.

But it means existing ALR motorways, of which there are around 450-500 miles if both sides of the carriageway are included, remain open. The Daily Mail has long-campaigned for better safety on smart motorways.

Critics want the roads scrapped and say they are ‘death traps’, as broken down cars can be smashed into from behind as there’s no safety lane.

Claire Mercer, whose husband Jason was killed on a ‘smart’ stretch of the M1 in 2019, said: ‘She [Truss] promised action and this is inaction. It’s a let-down.’

Miss Trevelyan also said Mr Shapp’s plans for establishing Great British Railways, scheduled to be created in 2024, is unlikely to be created until 2025 or after.