THE tragic final resting place of a baby girl dumped at a recycling centre has been marked with a teddy bear gravestone.

The newborn, known as Baby S, was discovered on a conveyor belt in a waste processing line at Sackers in Needham Market, Suffolk, in May 2020. 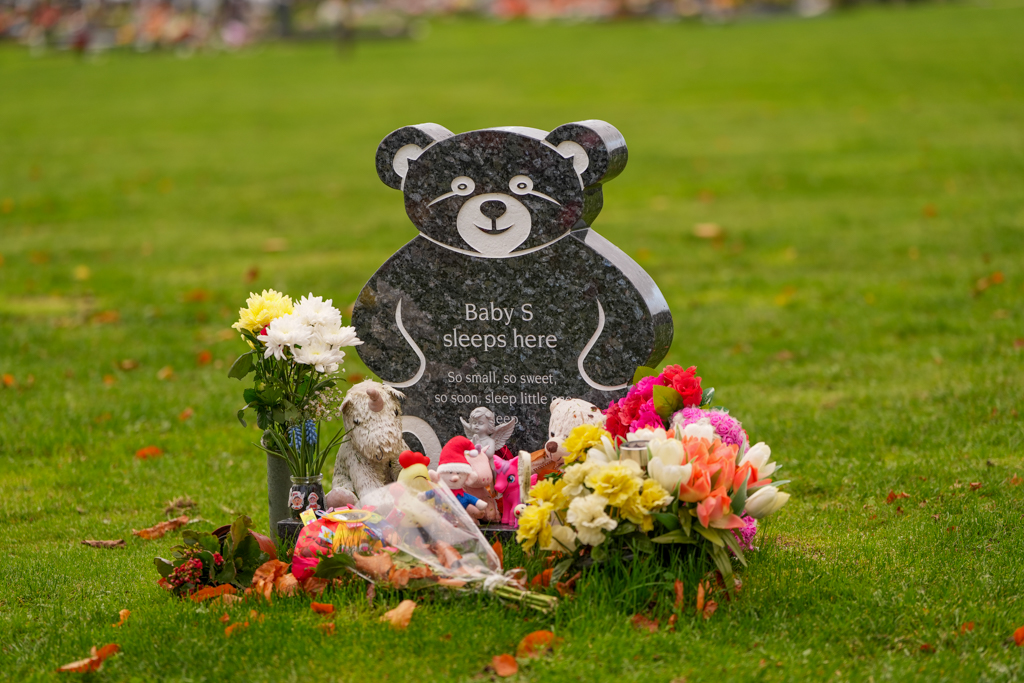 She was buried in a tiny white coffin in February at a ceremony attended by police, council officials and six staff from Sackers.

The company has now laid a touching gravestone for Baby S at the Millennium Cemetery in Ipswich.

It is in the shape of a teddy bear with a heartbreaking engraving reading: "Baby S sleeps here. So small, so sweet, so soon, sleep little one, sleep.” 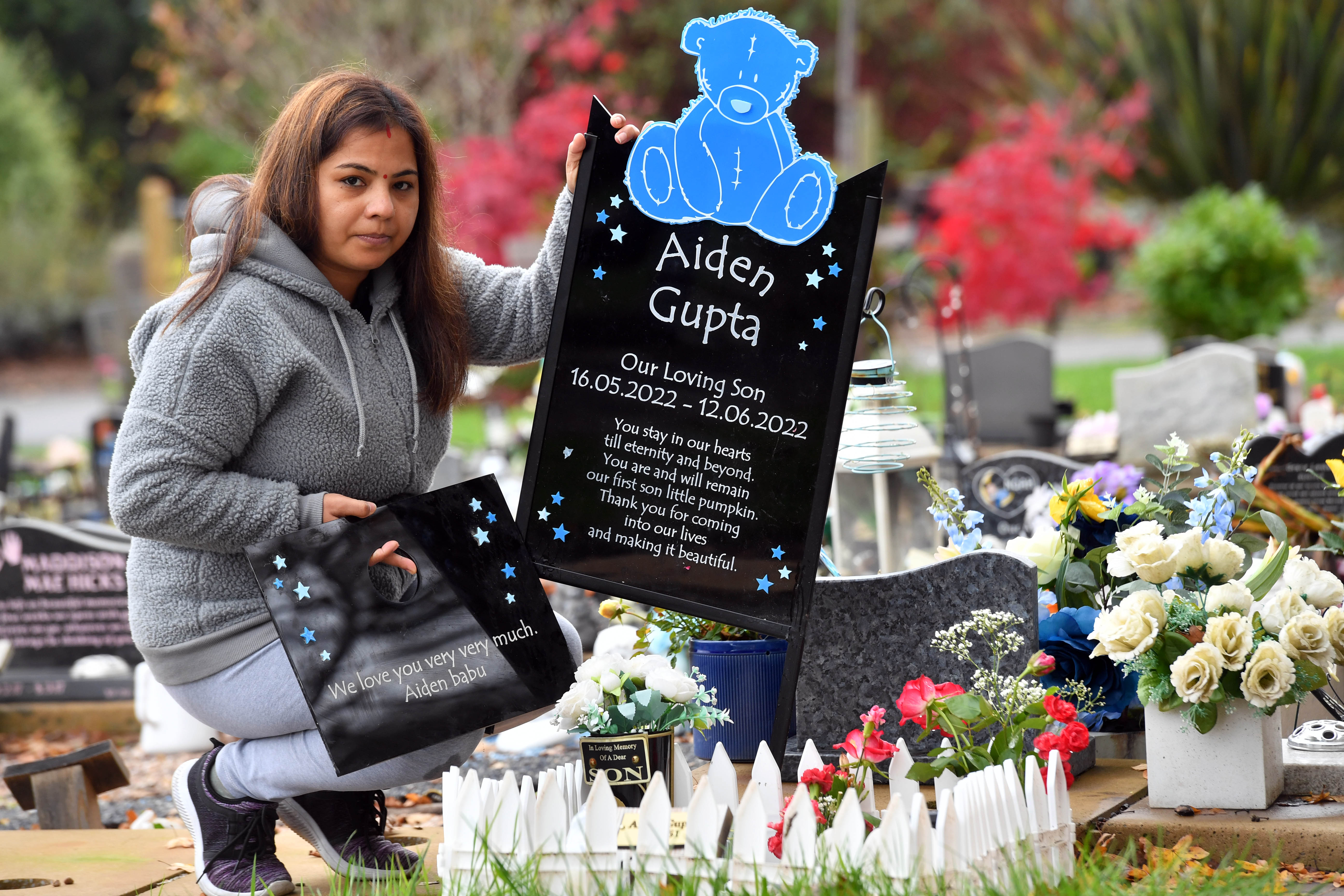 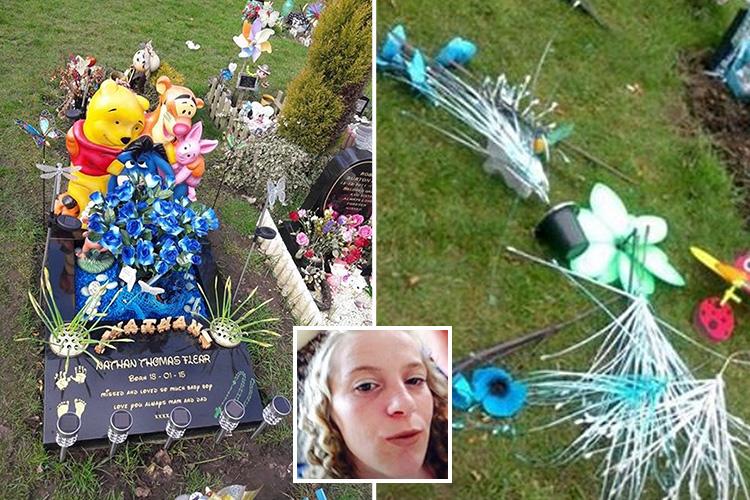 They said they had to wait for the ground to settle before they could lay the headstone that will ensure she "never gets forgotten".

A spokesperson added: "It was never in doubt that Baby S' short life had to be marked and remembered, and it was never in question that it was our responsibility to ensure that happened.

“We wanted to make sure those who wanted to pay their respects were able to as her very sad story affected so many.”

An inquest into the baby's death in June heard how her cause of death was given as a traumatic brain injury with medics finding she had also suffered "numerous severe injuries".

The "majority" of these happened after the tot's death – including fractures to the skull, pelvis and ribs – that could have been caused by the processing plant.

These included a traumatic birth, shaking or smothering, the inquest was told.

A report also found she had haemorrhaging and bruising on her face and mouth.

DCI Nightingale added: "She could have been placed into the bin while alive but her death isn't attributed to her going through the waste processing."

Baby S was from a black or mixed ethnicity background and was found dead during the first lockdown by staff sorting waste.

Police believe she was dumped in a bin at one of 52 commercial sites in the Ipswich area which had waste picked up and taken to the centre earlier in the day by two lorries.

They trawled through 11,000 hours of CCTV footage and visited 800 addresses but still do not know the circumstances of the tragic case and are keeping an "open mind".

Recording an open verdict, Suffolk's senior coroner Nigel Parsley said: "We simply cannot say exactly how Baby S came by her death and how she received the injuries which led to her death." 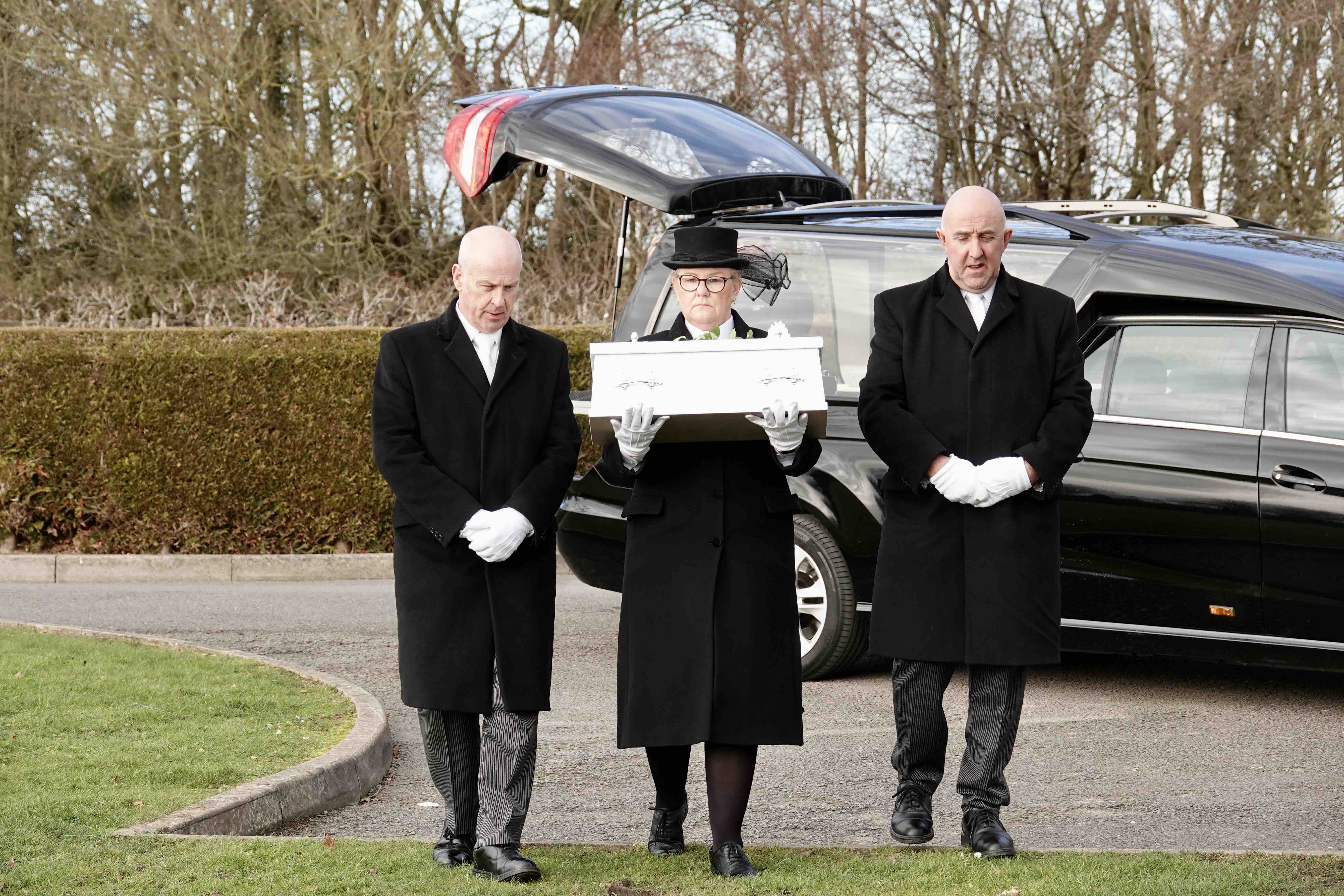 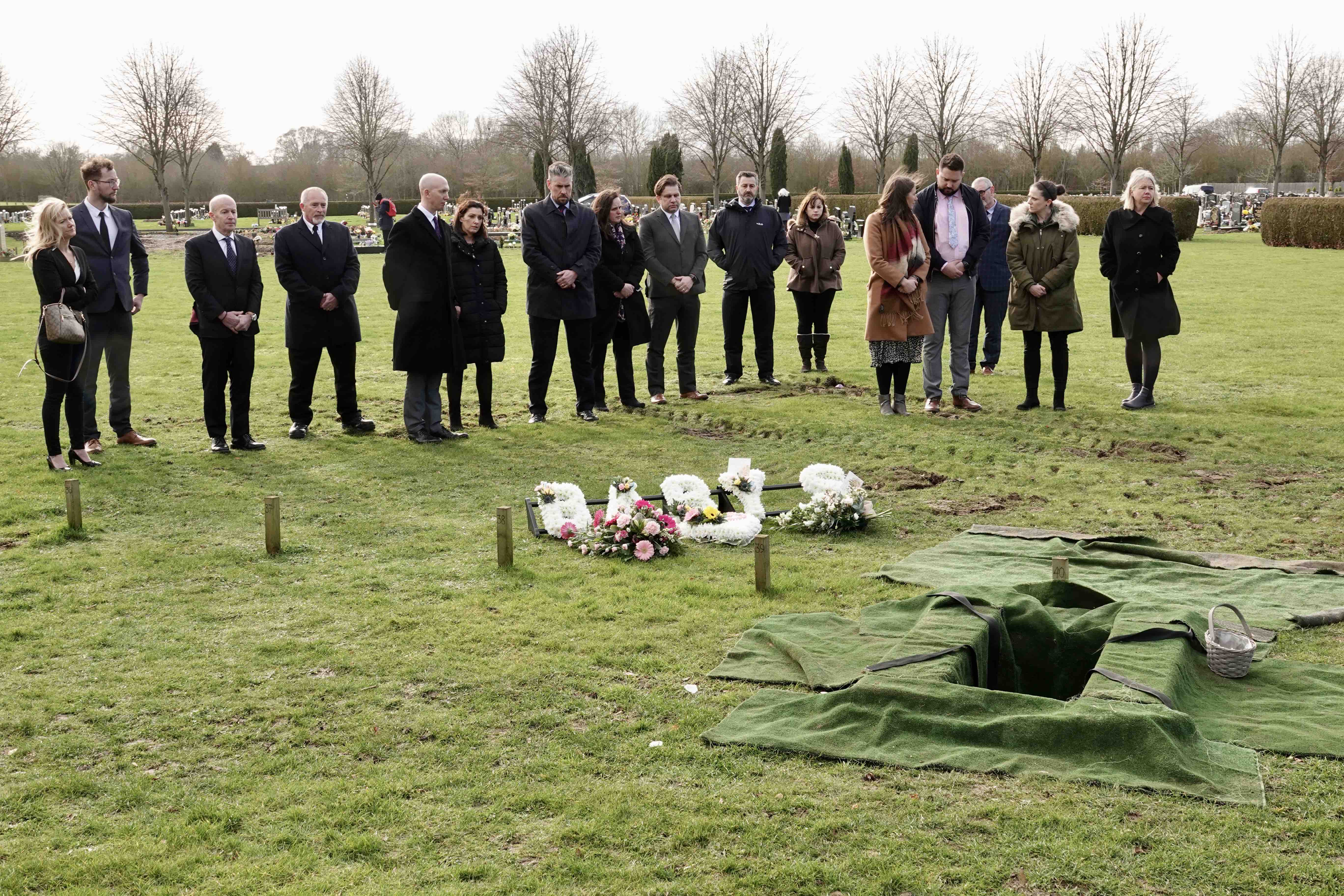 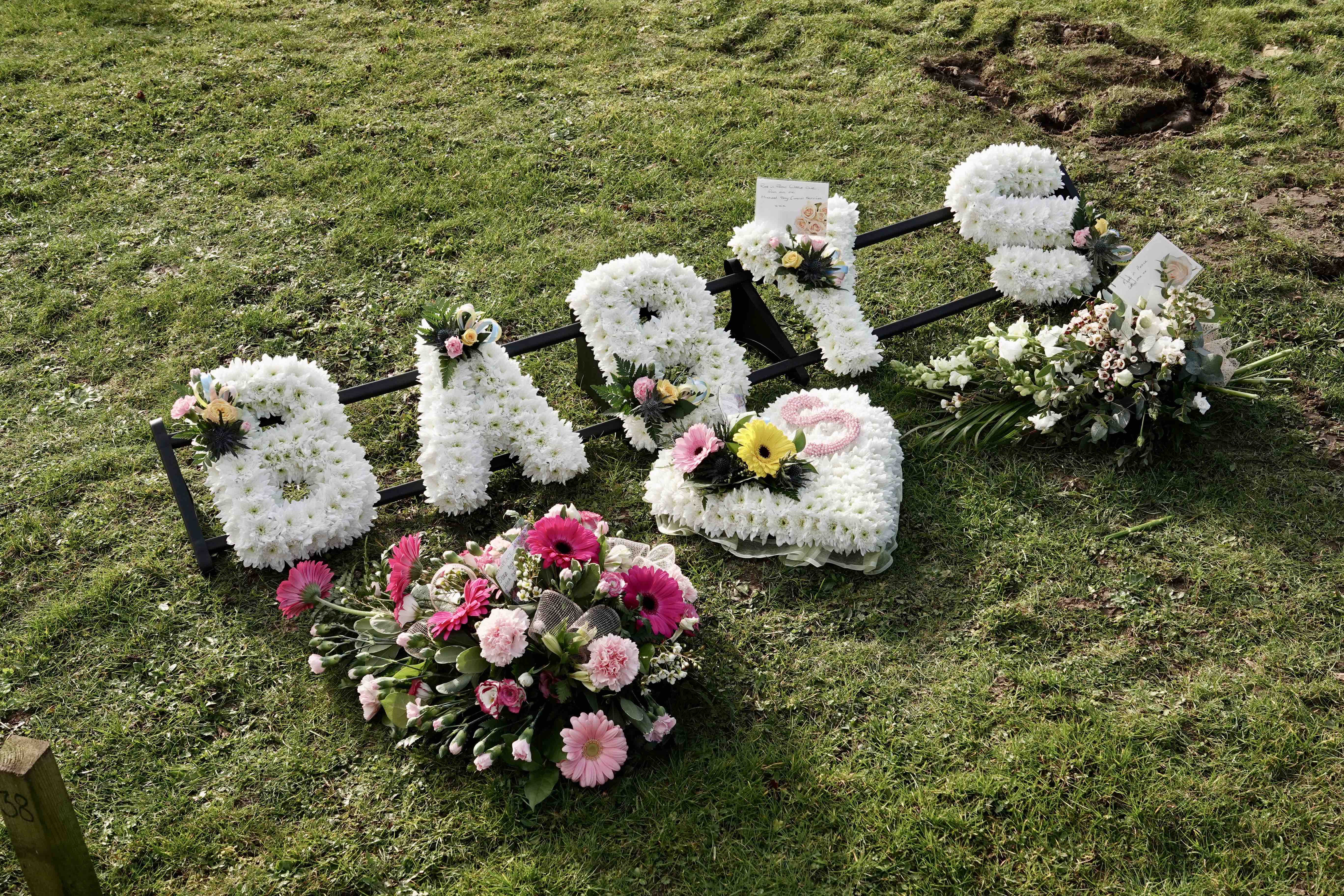 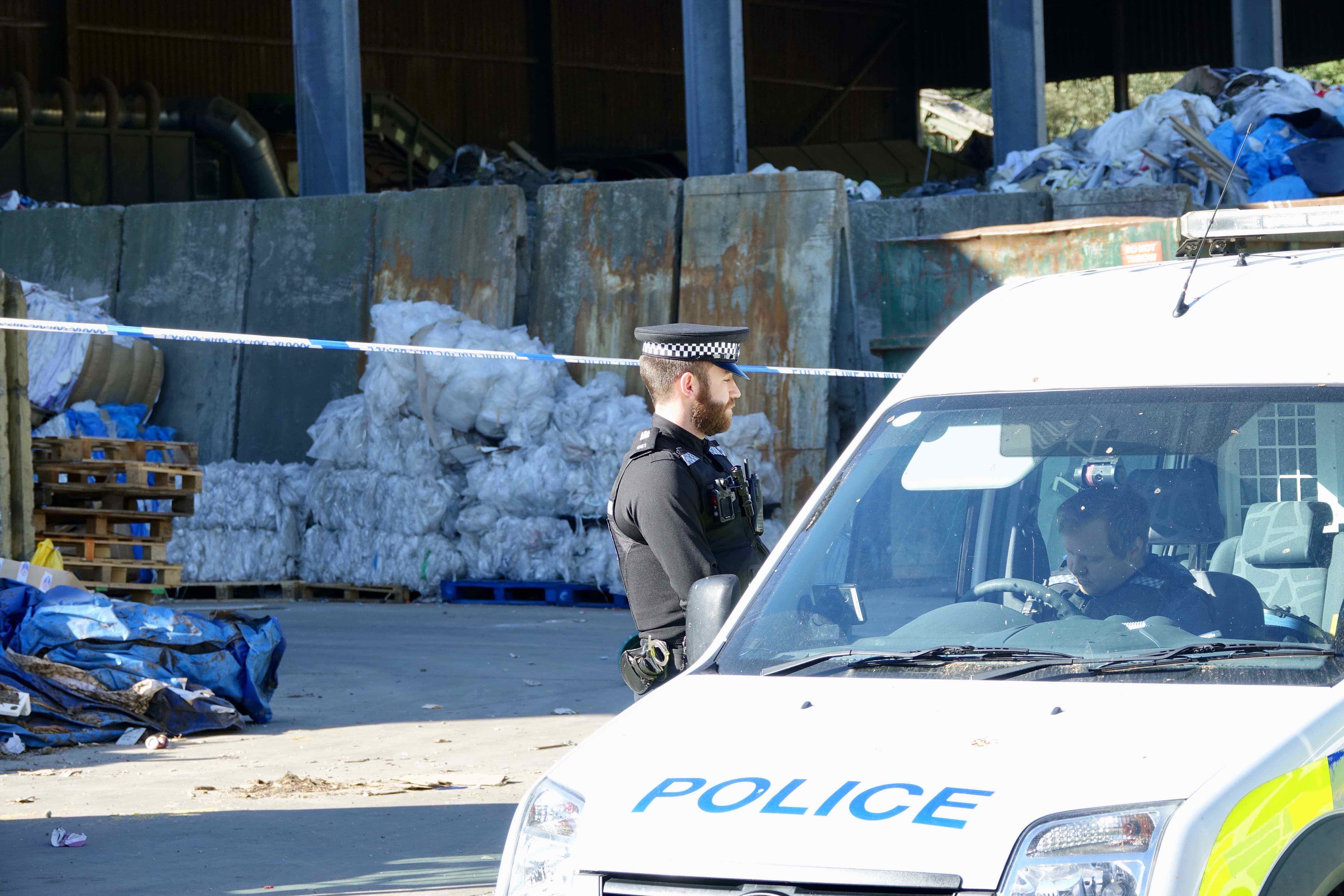