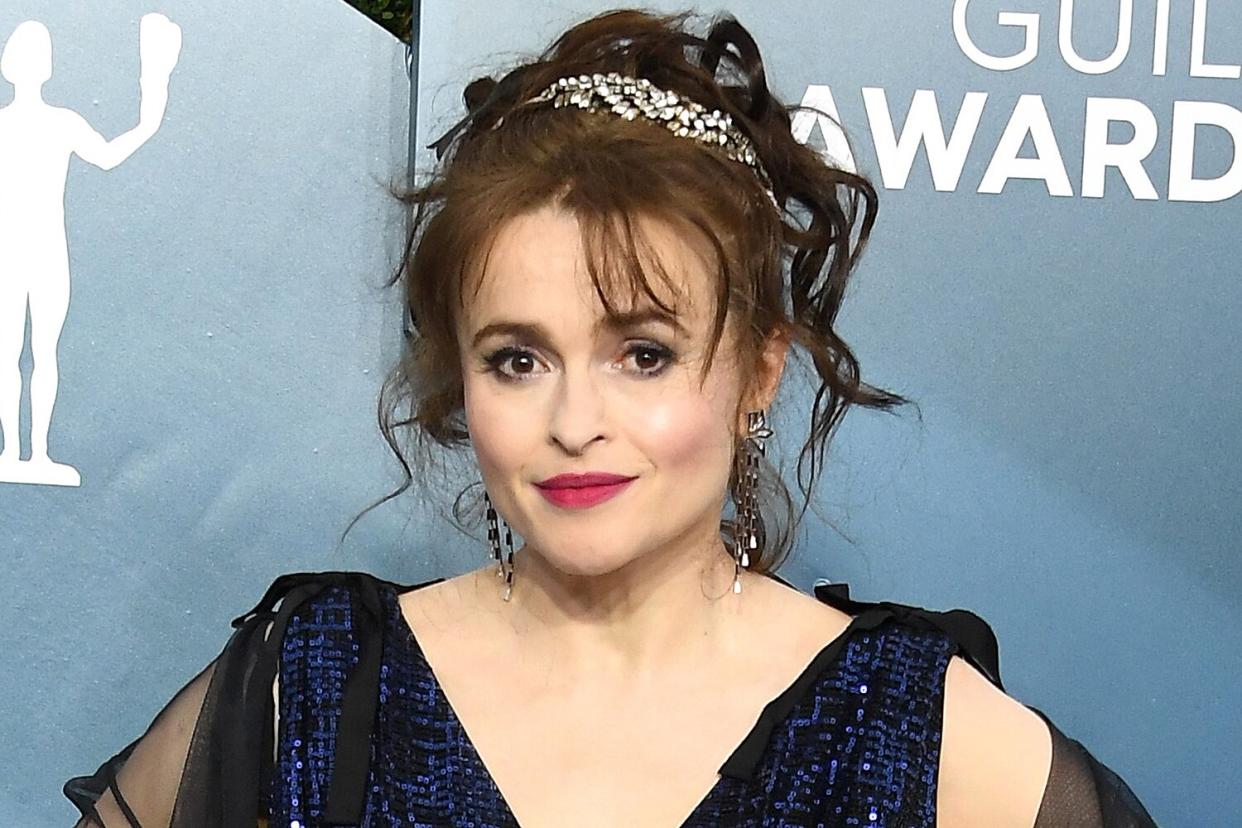 Helena Bonham Carter opened up about going through menopause at the same time her children — son Billy and daughter Nell — were going through puberty.

In a candid interview with The Sunday Times, The Crown star said: “I’m post-menopausal now, I think, but there’s quite an interesting thing when you have these two moments of change: you’re going through the menopause and they’re going through puberty,” she said. “You’re both basically going insane at the same time, so that’s an interesting challenge.” Billy is now 19 and Nell 14.

“There was a shame about it, because I think it’s wrapped up with it is this false idea that you’re obsolete once you stop producing eggs,” she continued. “It’s really unfair because people can become very seriously deranged because of the hormones. But also it’s a thing of wonder, the gift of being able to make a child — and this is the payback.” 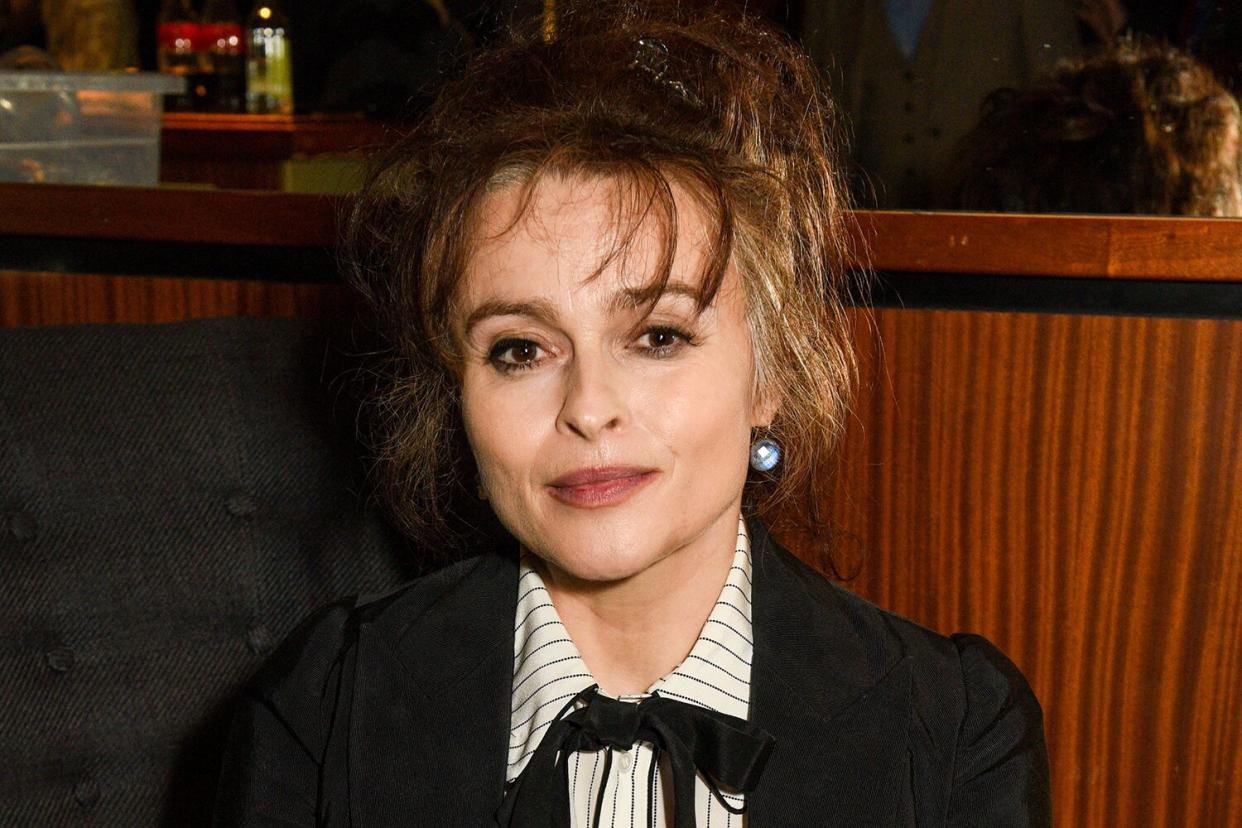 RELATED: Celebrities Who Got Real About Their Experiences with Menopause

The Harry Potter actress admitted that she’s not ashamed of getting older and actually welcomes it, noting she’d never get cosmetic surgery to appear younger.

“I think the French have it right: you’re allowed to be sexy and old [there],” she said. “Change isn’t necessarily bad. There are some things about ageing I don’t really care about, like wrinkles. The droop isn’t great, though. But then you think, ‘Am I betraying feminism by thinking that?’ “

Bonham Carter told the outlet that she also thinks people simply improve with age and the narrative is “finally” changing.

“We’re more interesting, wiser, more powerful, more ourselves. We’re richer in character and we have more to give,” she added. “Why should we be diminished just when we’re getting going? And it’s not just the acting profession — everywhere the attitude towards ageing is pathological. The messaging is we must avoid ageing at all costs.”

“There is a sense of indoctrination: thou shall not age, thou shall be valued only for what you look like; women are only worthy as long as they’ve got eggs. It’s thousands of years of thought that we’re undoing, but slowly,” she said.

Bonham Carter added that she thinks people are afraid of older women “because we have found our power.”