A HERO British mine clearance worker murdered in Cambodia has been honoured with a giant bomb-sniffing rat.

Army veteran Christopher Howes was just 36 when he was killed by Khmer Rouge fanatics as he risked his life to clear landmines in 1996. 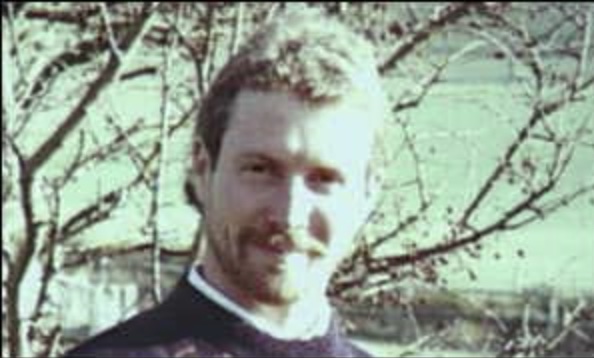 Now a giant African pouched rat — which grow as large as a cat — has been named Howes.

The rats are trained to sniff out explosives.

Chris’s sister, Pat Philips, said it was a fitting tribute to a brave and exceptional man.

But she added: “The void left in our lives by my brother’s needless murder is undiminished.” 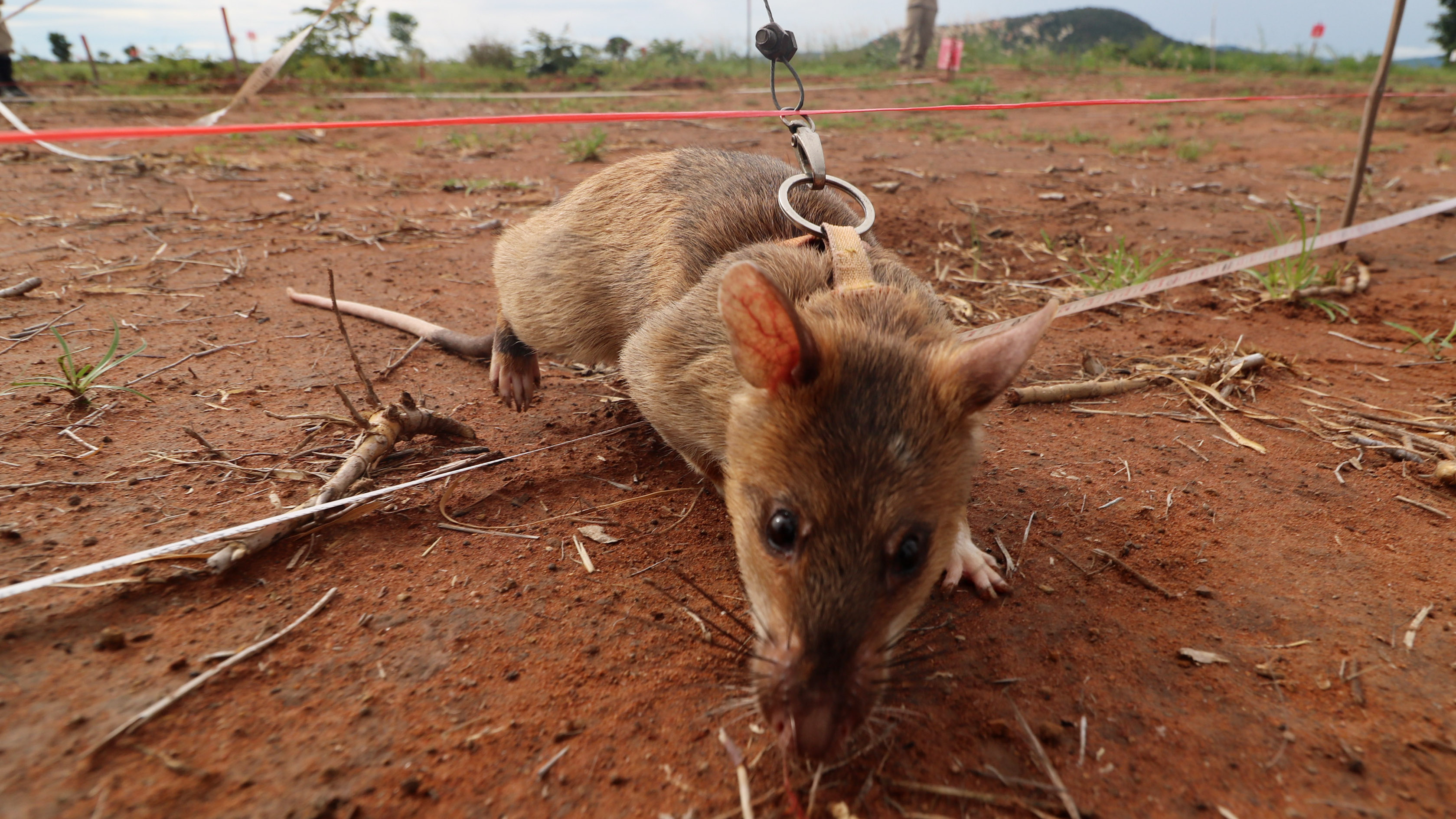 British, Clearance, hero, mine, wo
You may also like: