AN incredibly brave firefighter has died battling a huge blaze after he became trapped on the third floor of a burning house.

Hero, Jason Menard, 39, selflessly helped his crew escape the deathly flames, as well as rescuing a mum and baby in the minutes before his death – just hours before the doting dad was due to take his kids to Disney World. 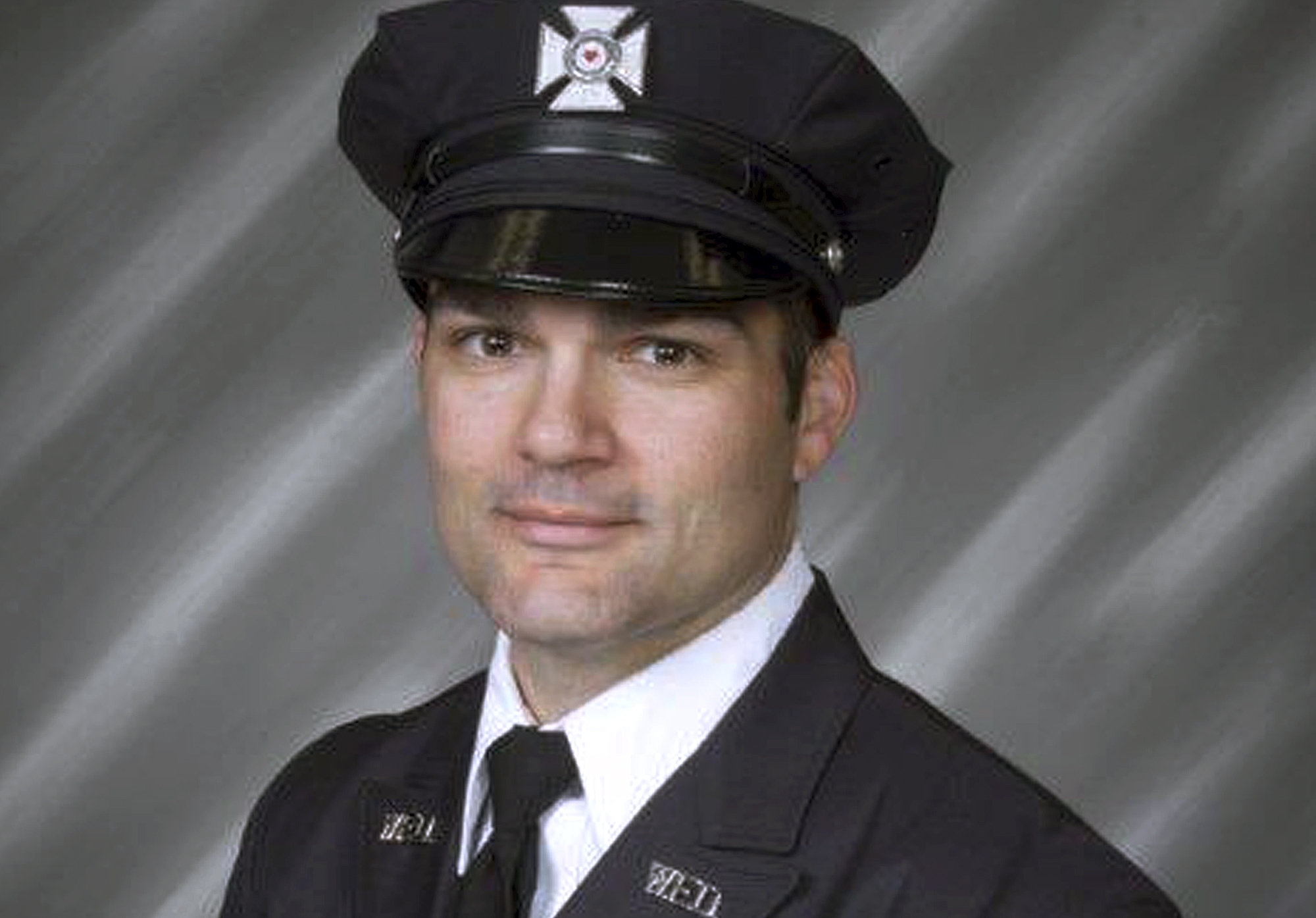 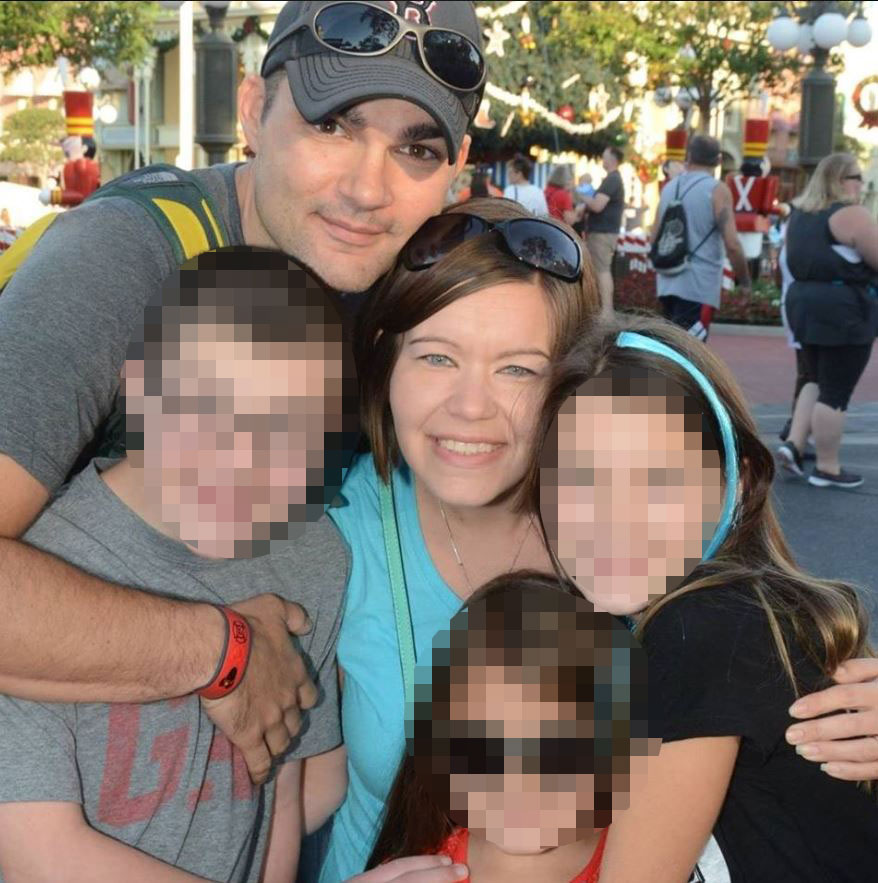 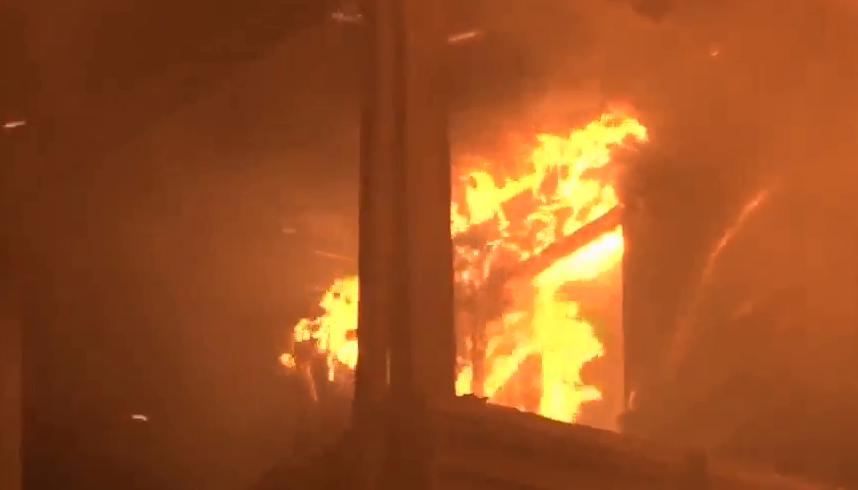 The cause of the blaze in Worcester, Massechusetts is not yet known, with fire chiefs adding the plunging temperatures spreading across the US right now made the flames particularly hard to extinguish.

Fire crews were called to Stockholm Street around one am to reports of a horrific blaze, with a mum and baby trapped inside.

The ravaged building was home to 15 people who have all lost their homes.

Brave Menard helped conduct a search and rescue mission inside the house, ensuring the mum and baby escaped safely.

The blaze raged for hours, with Menard dramatically having to throw his colleague – the probationary firefighter – from a third storey window, but heroically saving his life.

Pace was taken to hospital along with two other firefighters who have since been released.

Pace, who has been with the department for two years and got married in September, has been left with a collapsed lung, eight broken ribs, 13 fractures and 3rd degree burns all over his body.

In dramatic footage captured of the blaze, brave firefighters can be seen through the windows of the flaming building, desperately trying to quell the blaze as huge flames leap across the property's floors.

It wasn't until almost 30 minutes after enetering the buildings that devastated fire crews realised Menard wasn't going to make it out alive.

A friend told  WCVB5 : "He will always be our hero. And we're very thankful."

In a further heartbreaking turn, Fox News reported that the dad-of-three had been planning to take his children to Dinsey World after he finished his shift, along with his wife, Tina.

Worcester Fire Chief Michael Lavoie said in a statement: "Lt. Menard heroically and selflessly saved his crew, helping a probationary firefighter to the stairs and then returning to rescue another trapped firefighter, assisting him out the window.

"Fire conditions overtook the third floor at this time and Lt. Menard was unable to escape."

Massachusetts Governor Charlie Baker said: "It's because of brave men and women like Lt. Menard and his team that we all rest easy at night.

"We must always be eternally grateful for their service and their sacrifice.

"He epitomised the devotion, camaraderie and bravery that make up the fabric of the Worcester Fire Department." 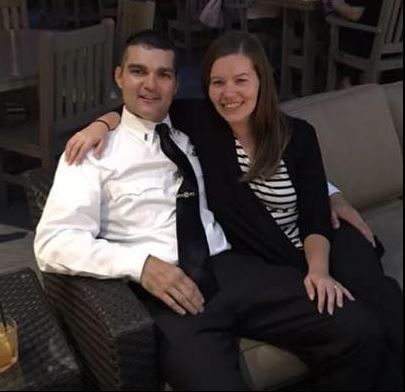 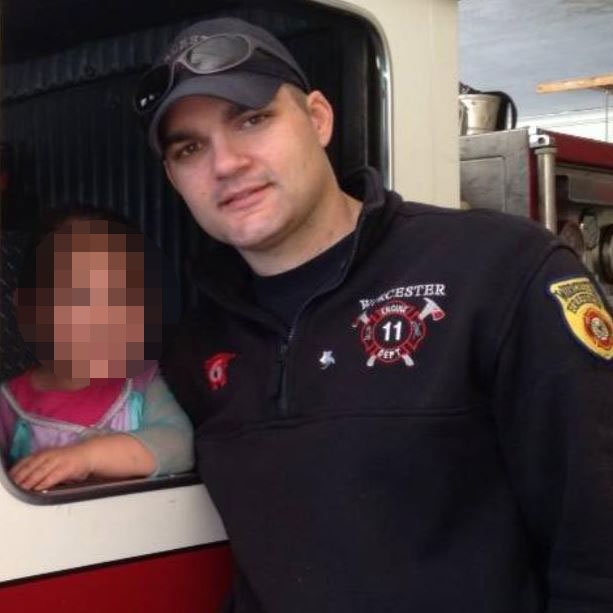 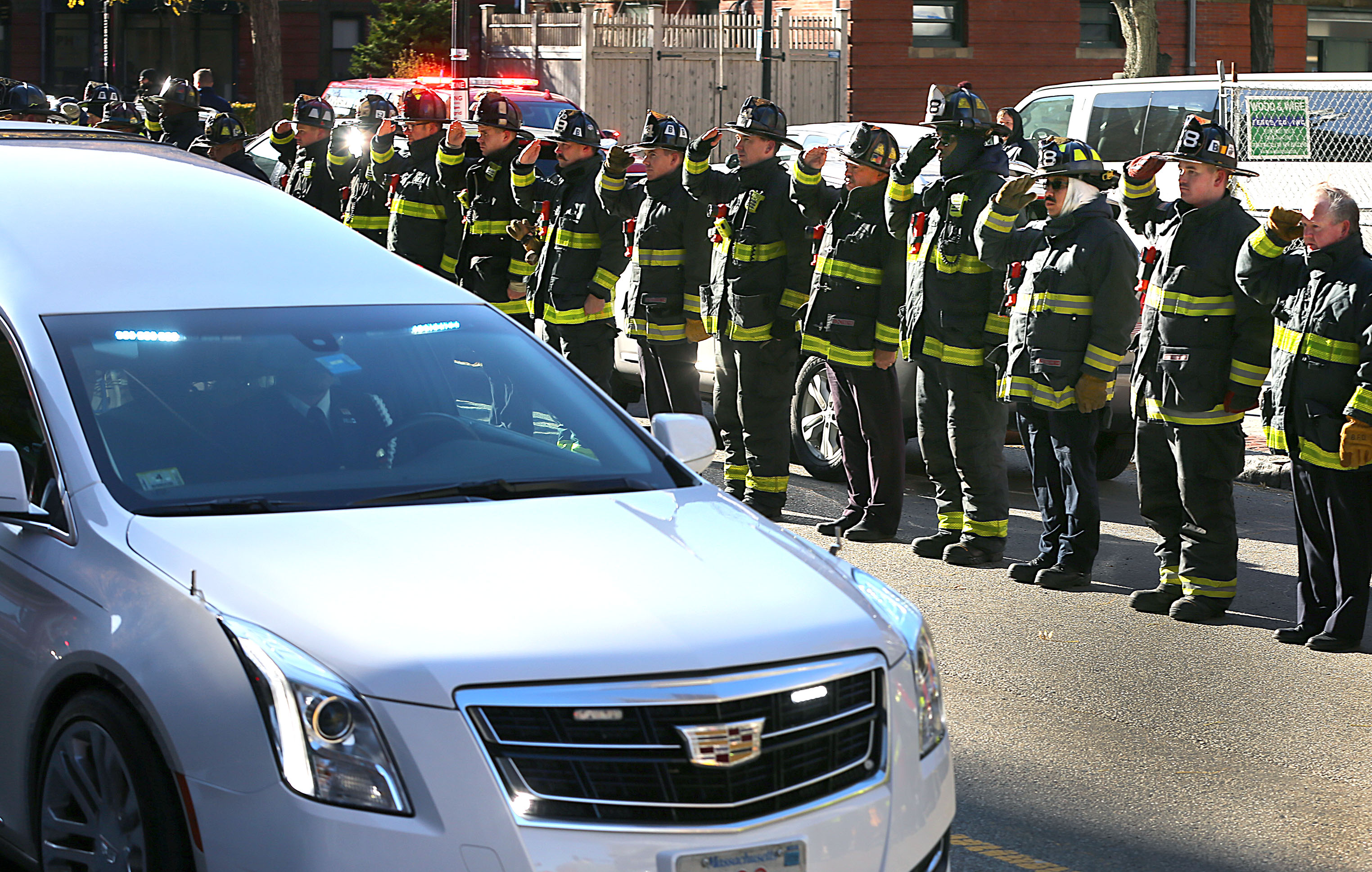 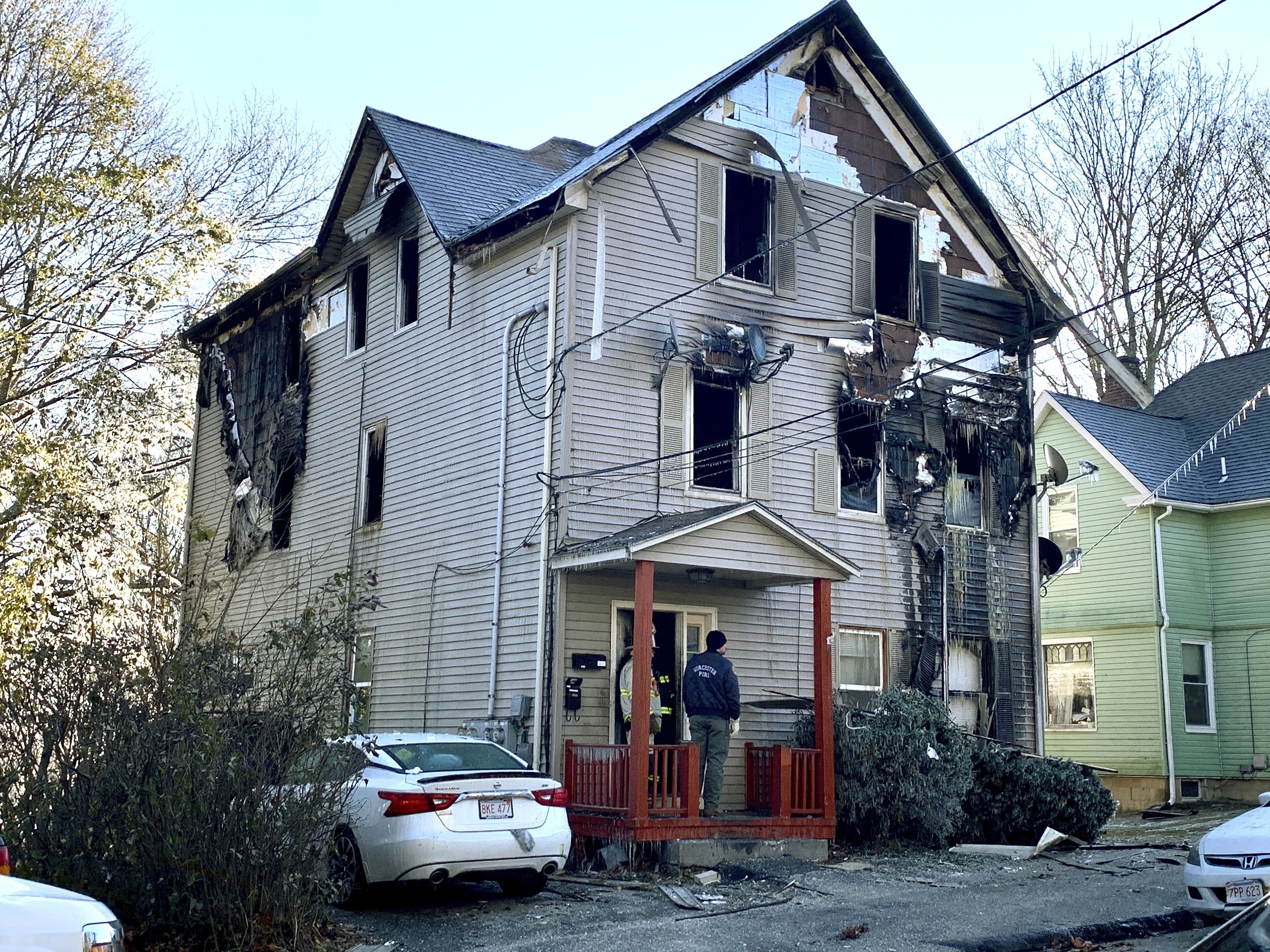 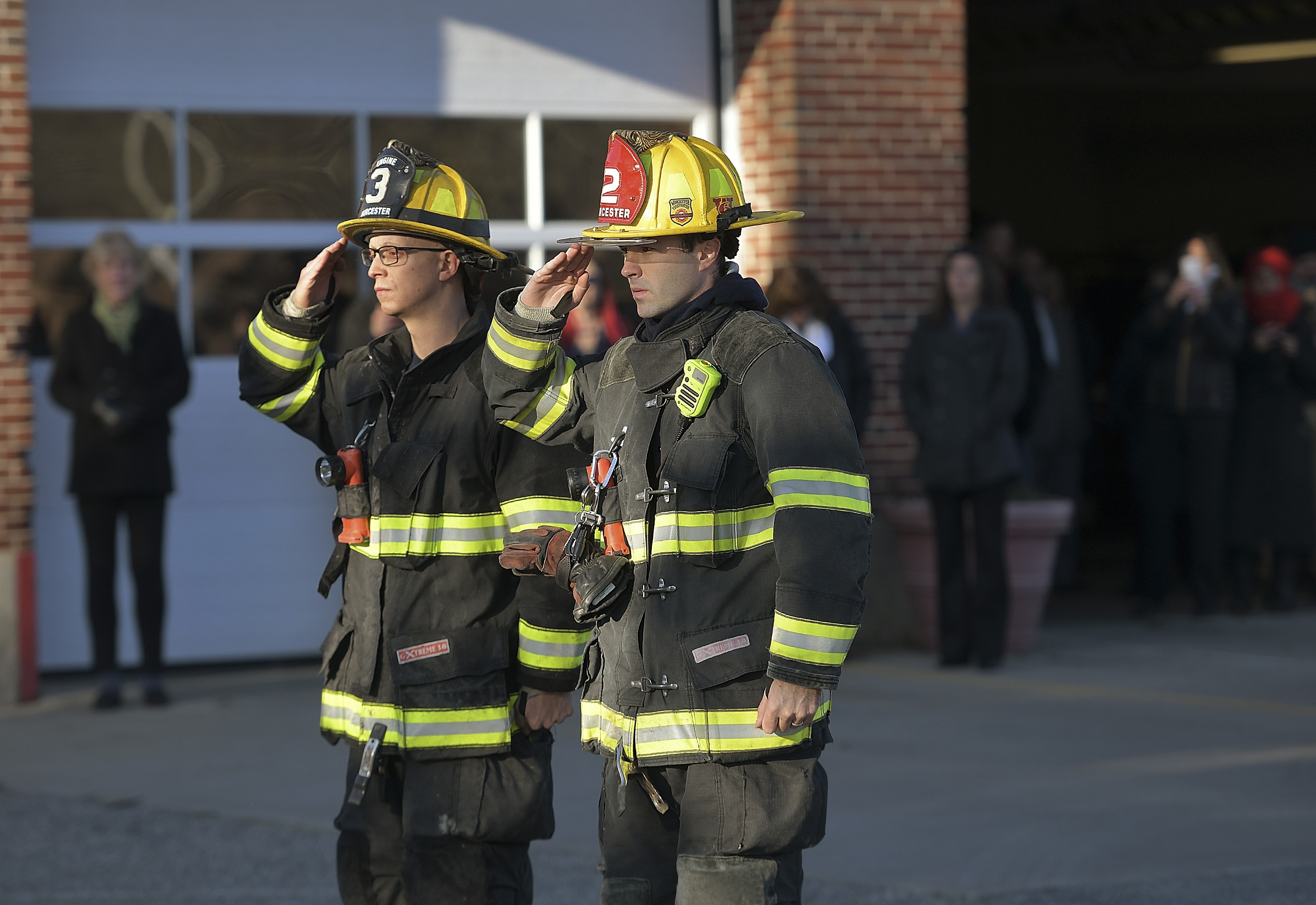 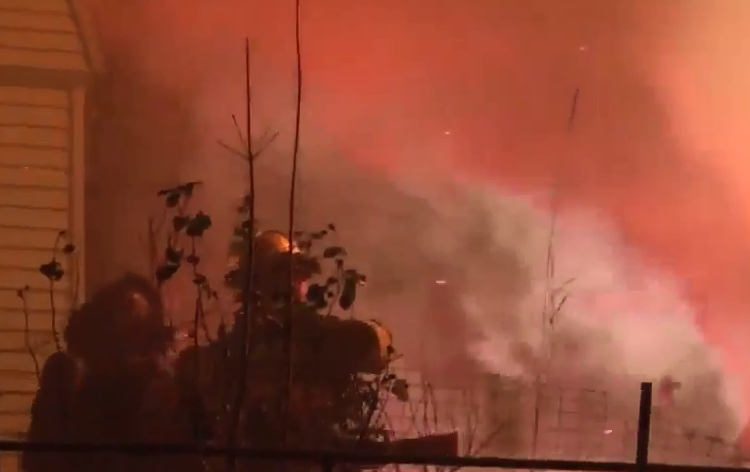