AN ARMY veteran with 23 years service and was once Prince Charlies and Diana’s driver has now been left sleeping on the streets and suffering from PTSD.

Mark Roberts, 50, has an extensive military record and is a Gulf War hero, begin amongst the first troops involved in the 1991 conflict but has now been forced to sleep in a tent on the streets. 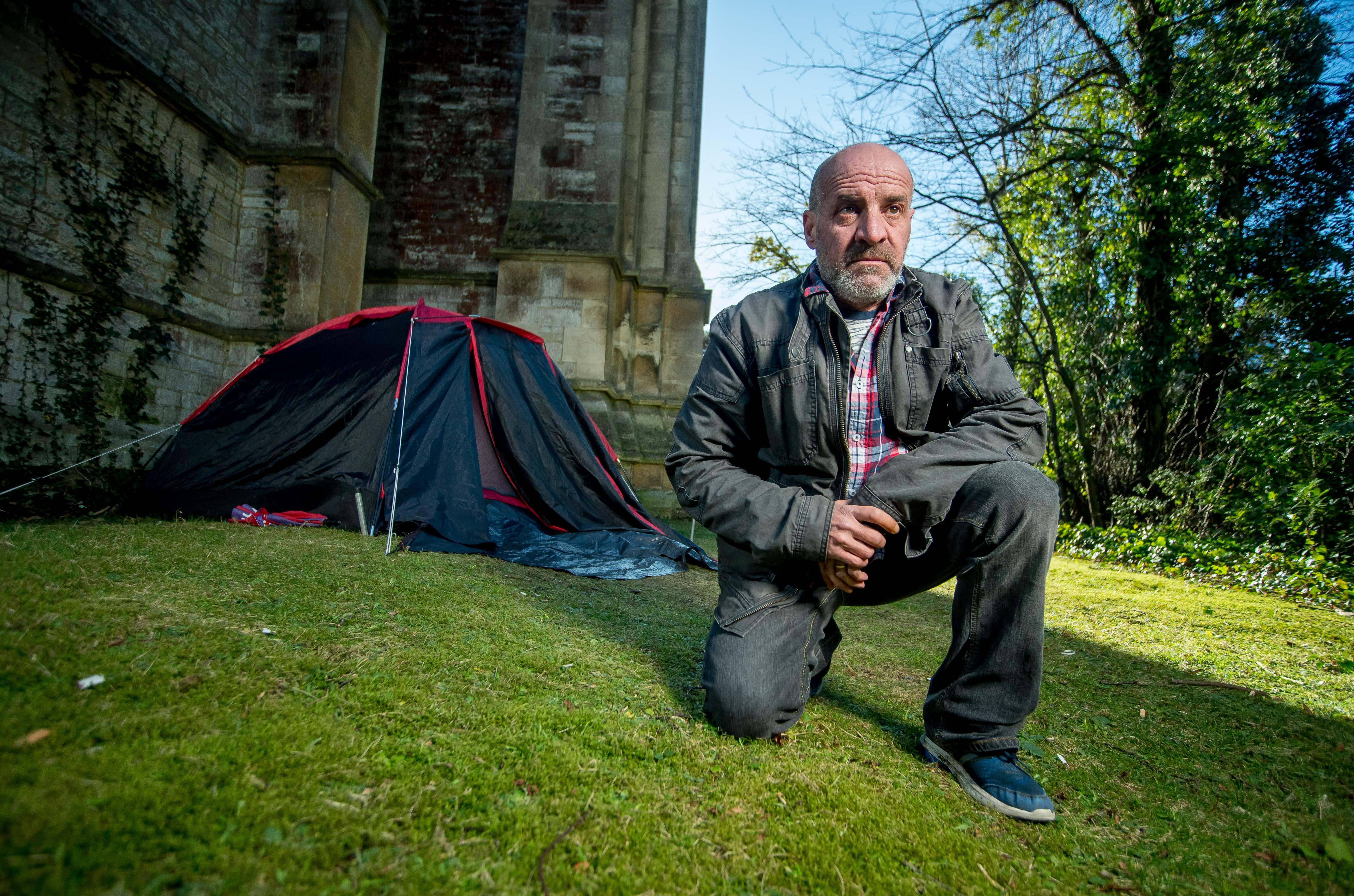 His war experiences, which included tours of Iraq and Afghanistan left him suffering with PTSD.

But despite his years of selfless service to the Crown, Whitehall mandarins do not consider him to be an emergency case.

The former staff sergeant in the Queen’s Royal Lancers has currently spent 18 months on the streets of his home town of Bournemouth and has been repeatedly attacked and robbed of his disability payments for injury in the line of duty. 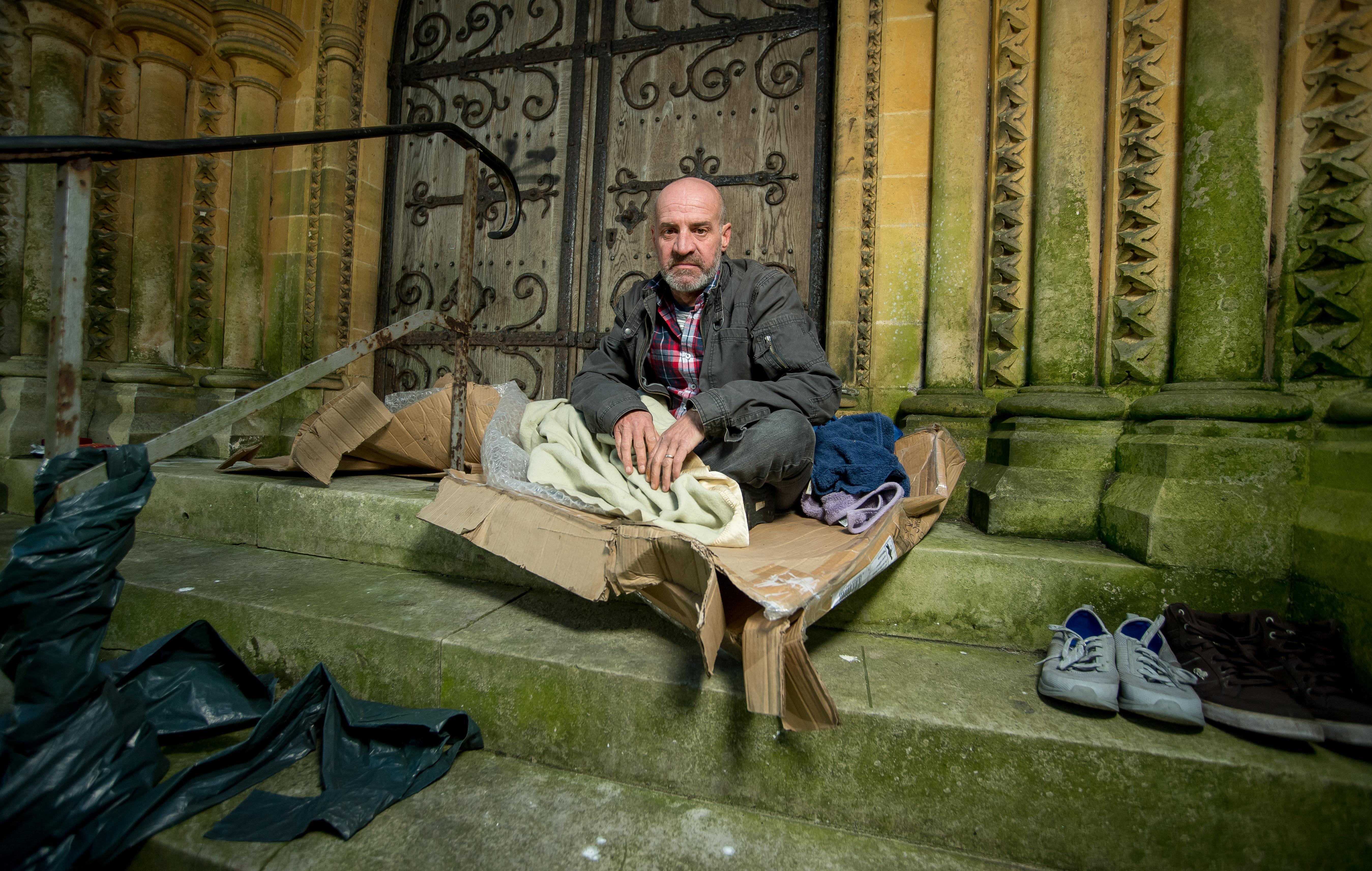 Mr Roberts told the Sunday People: “It’s very hard. I sleep in bushes and rely on soup kitchens. I’ve lost everything and I think about taking my life every day.

“I feel let down by my country. I ­desperately need help from the ­authorities, but they don’t seem to care.”

Mr Roberts originally joined the regiment, which has the Queen as its colonel-in-chief, when he was 15 and rose through the ranks.

He took the royal bodyguards protection course – and from 1988 until 1992 he was a personal driver for the royal couple whenever they were visiting his designated area of southern England.

He said: “It was an honour. I remember when I told my mum I was going to be protecting Prince Charles, she laughed because of my height.

“She said, ‘Which bit of him are you going to be protecting? His knees?’” 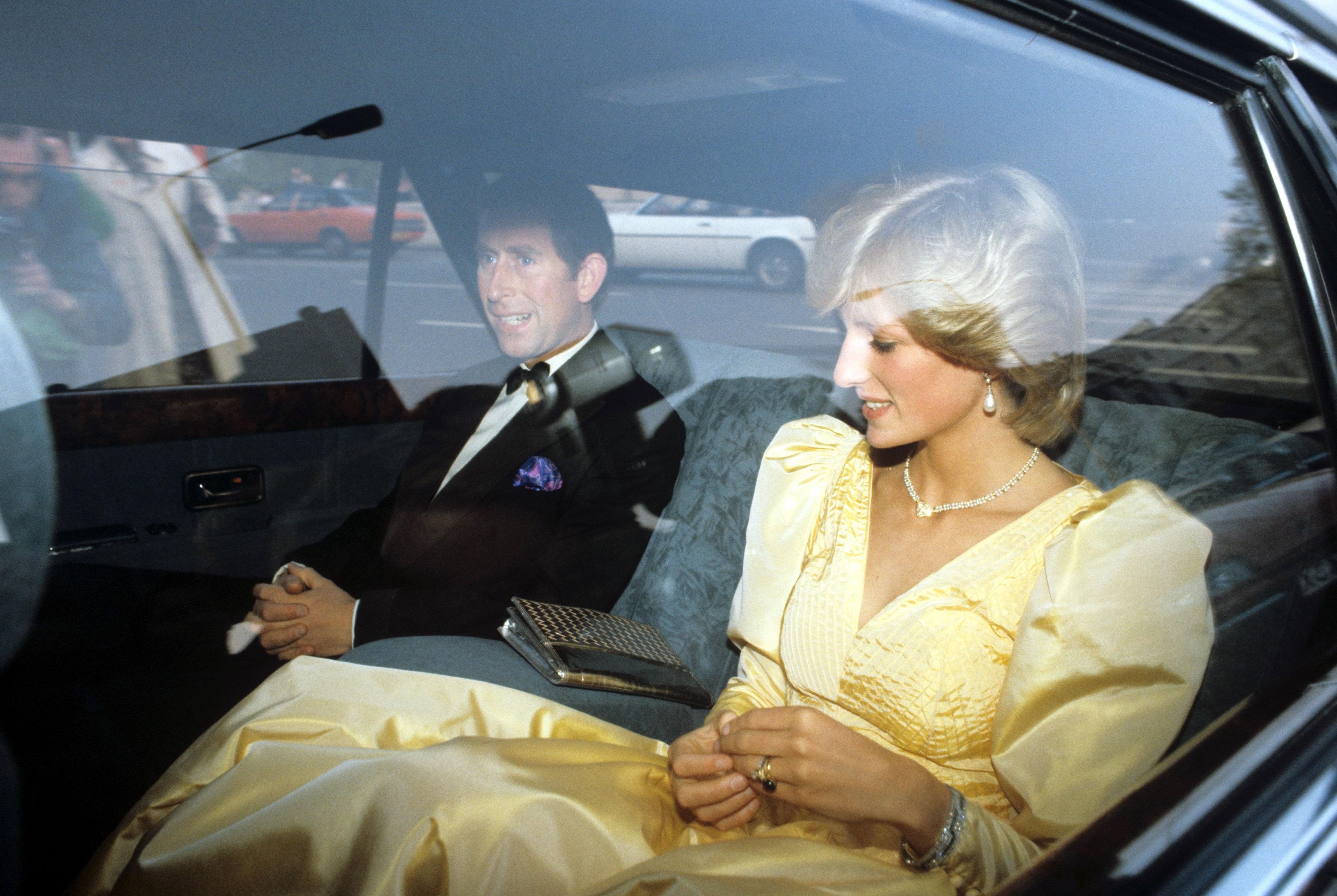 In February 1991 Mr Edwards was among the first ground troops to cross the Saudi Arabian border into Kuwait in the first Gulf War.

He also went on to serve across Europe as well as in Afghanistan, before relocating with the forces to New Zealand, where his mother lived.

He was discharged in 2008 because of his PTSD diagnosed the previous year.

Mr Edwards returned to Bournemouth and lived in a privately rented flat but in August 2016 he was attacked by a burglar and needed hospital treatment for a brain injury.

He ended up in emergency accommodation only to be evicted after 14 days following a panic attack.

This led to him being classed as intentionally homeless.

As well as coping with PTSD, he is also in constant pain with a hernia.

He said: “You get no help from the Army. When you go out the gatehouse, that’s it. You’re not their problem any more. I have had some support from my Regimental Association.”

Mark is also being helped by new forces organisation ExFor+ C.I.C., who are now developing a "wrap-around" veteran support service.

They have provided Mark significant support, including giving him food and a phone.

And last weekend a group of veterans paid for him to stay in a hotel for seven nights.

He met them last Saturday as he was among more than 200 former and serving soldiers attending a nationwide sleep-out to raise awareness of veterans’ ­homelessness.

They came together in eight UK towns and cities, including Bournemouth, Lincoln, Newcastle, Colchester, Edinburgh, Birmingham, Chester and Marlow.